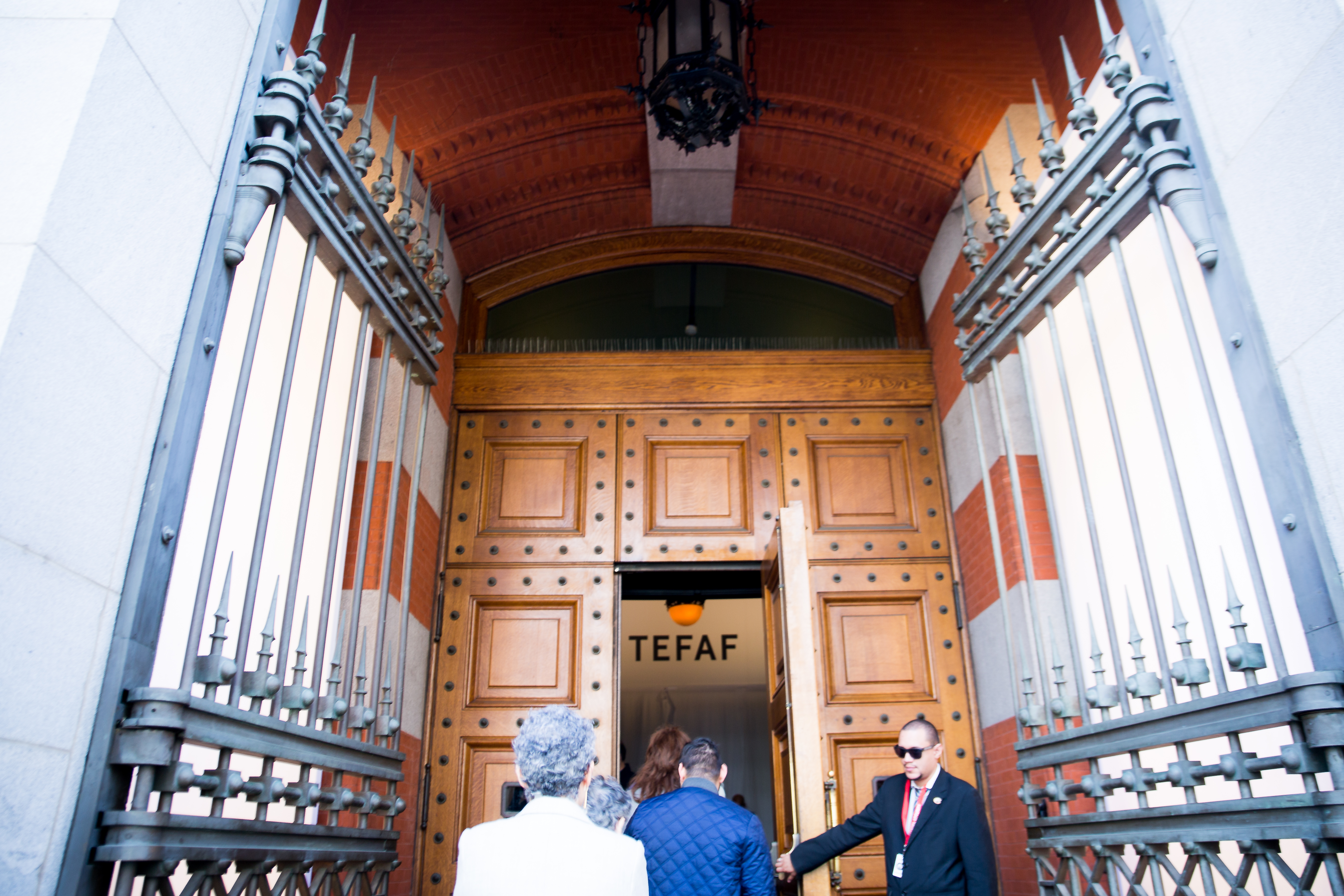 I was invited to join TEFAF for their Fall 2017 season opening night event that took place on October 27th. I have a gone a few times before and I just love this event! 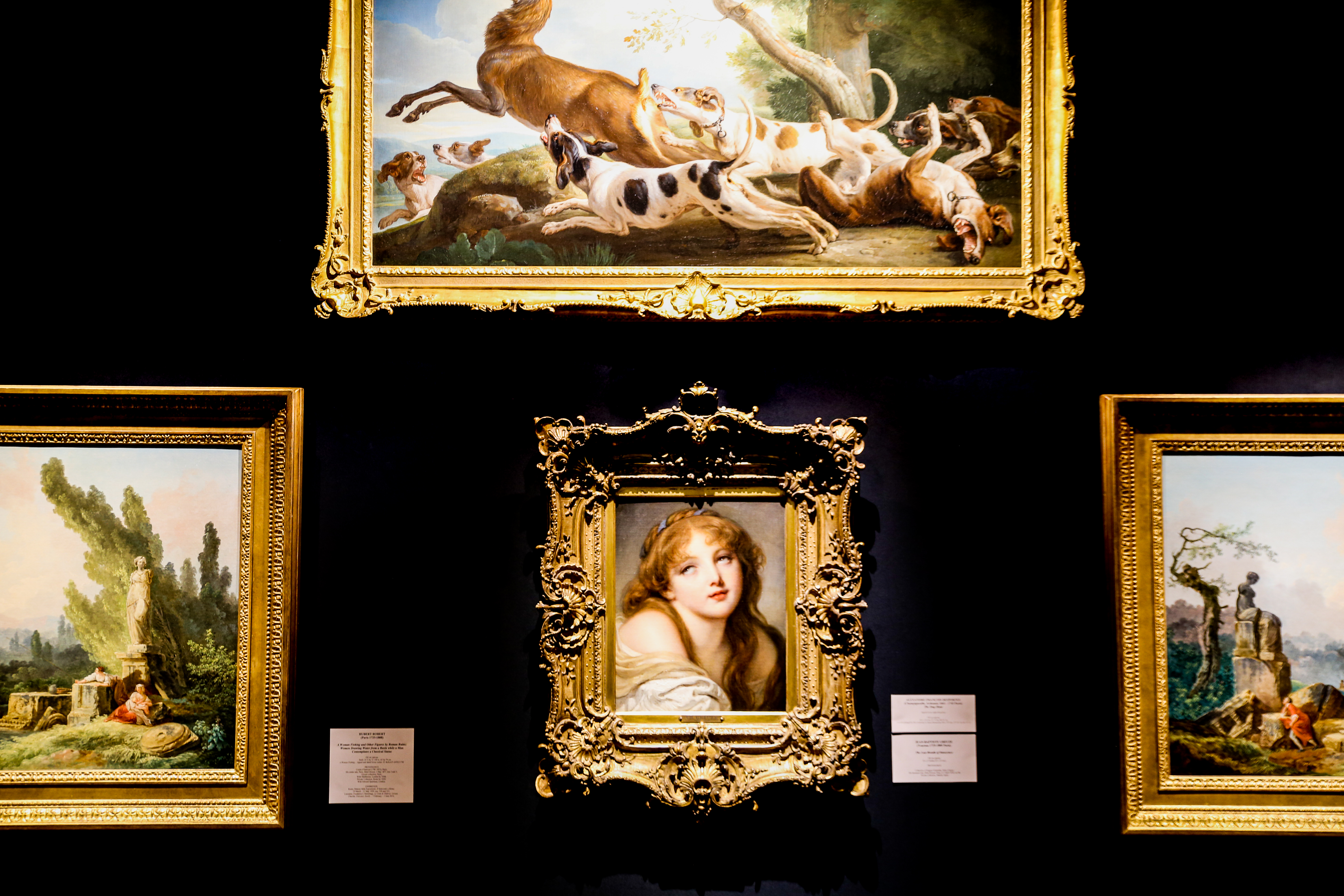 I am an art lover and a frequent museum goer both here in New York and all around the world. TEFAF is like a museum pop-up event that you simply can’t miss if you are interested in art. There is anything you could possibly imagine, from Chinese classical art to jewelry, sculptures, paintings, and everything in between. 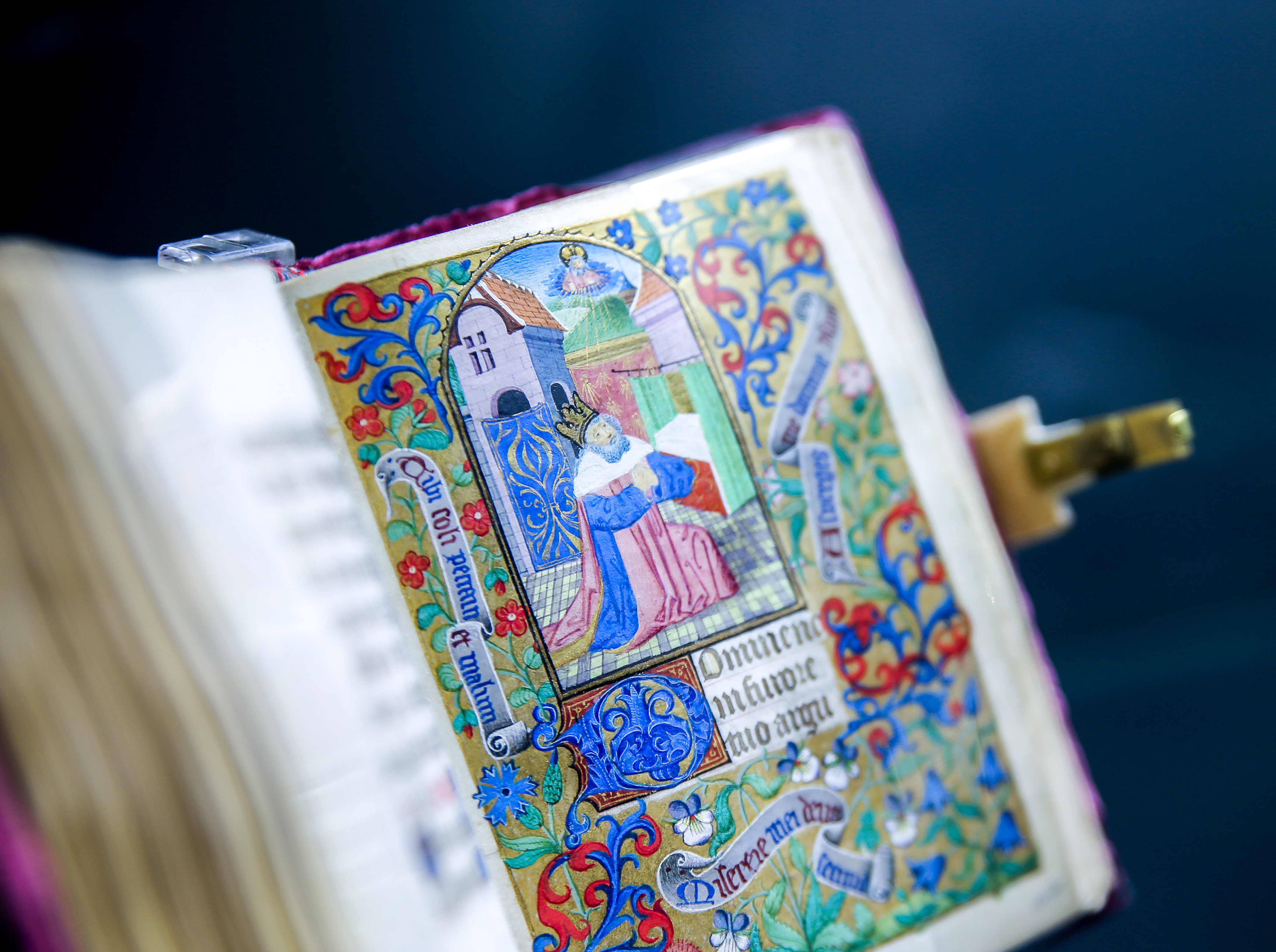 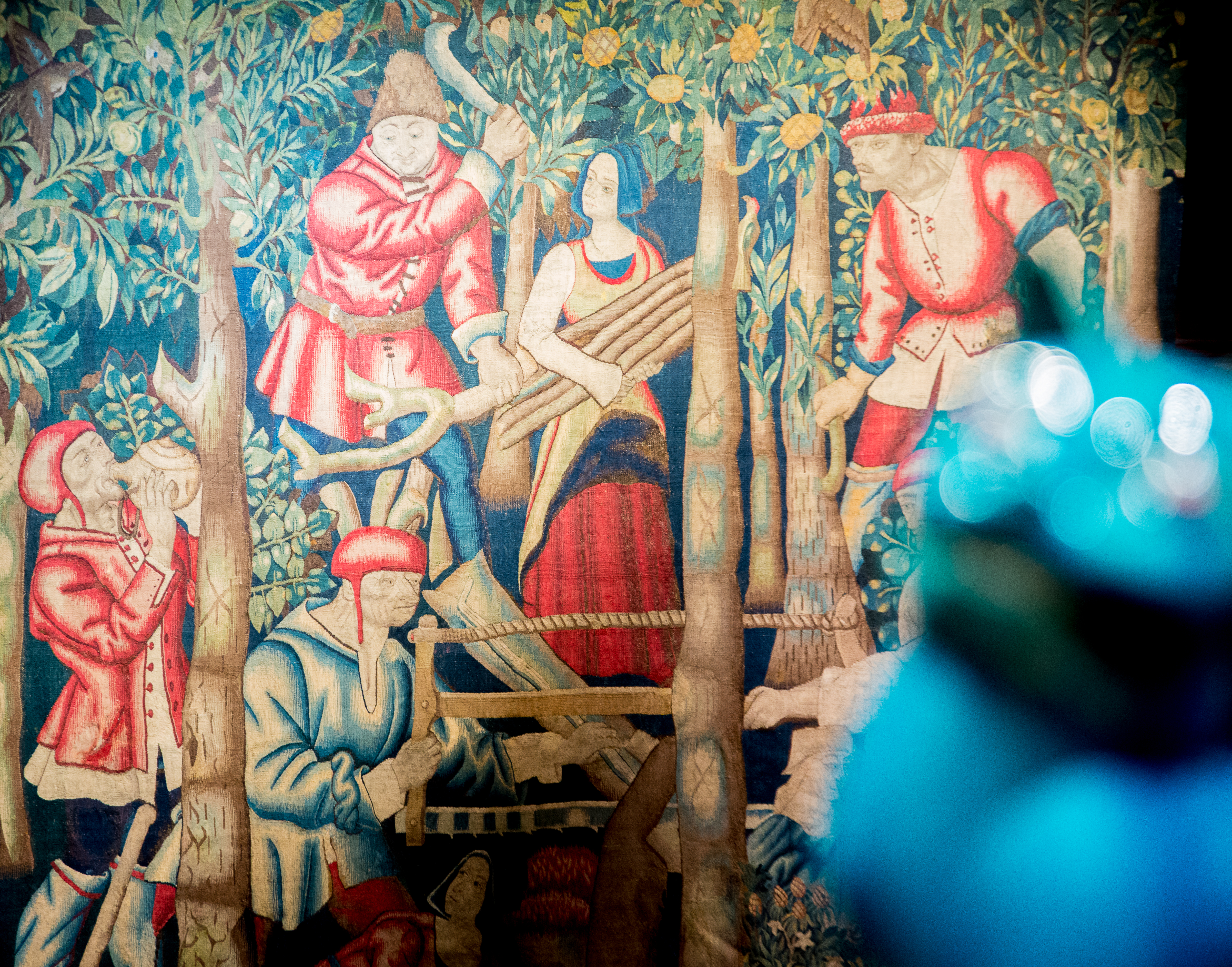 It is a place to see and be seen. With a long list of celebrities in attendance, including: actress, comedian, author, and television host, Whoopi Goldberg; television personality, writer, and businesswoman, Martha Stewart; journalist, author and collector, Anderson Cooper, and partner Benjamin Maisani; fashion designer Tory Burch; and United States Secretary of Commerce, Wilbur Ross, among many other attendees. 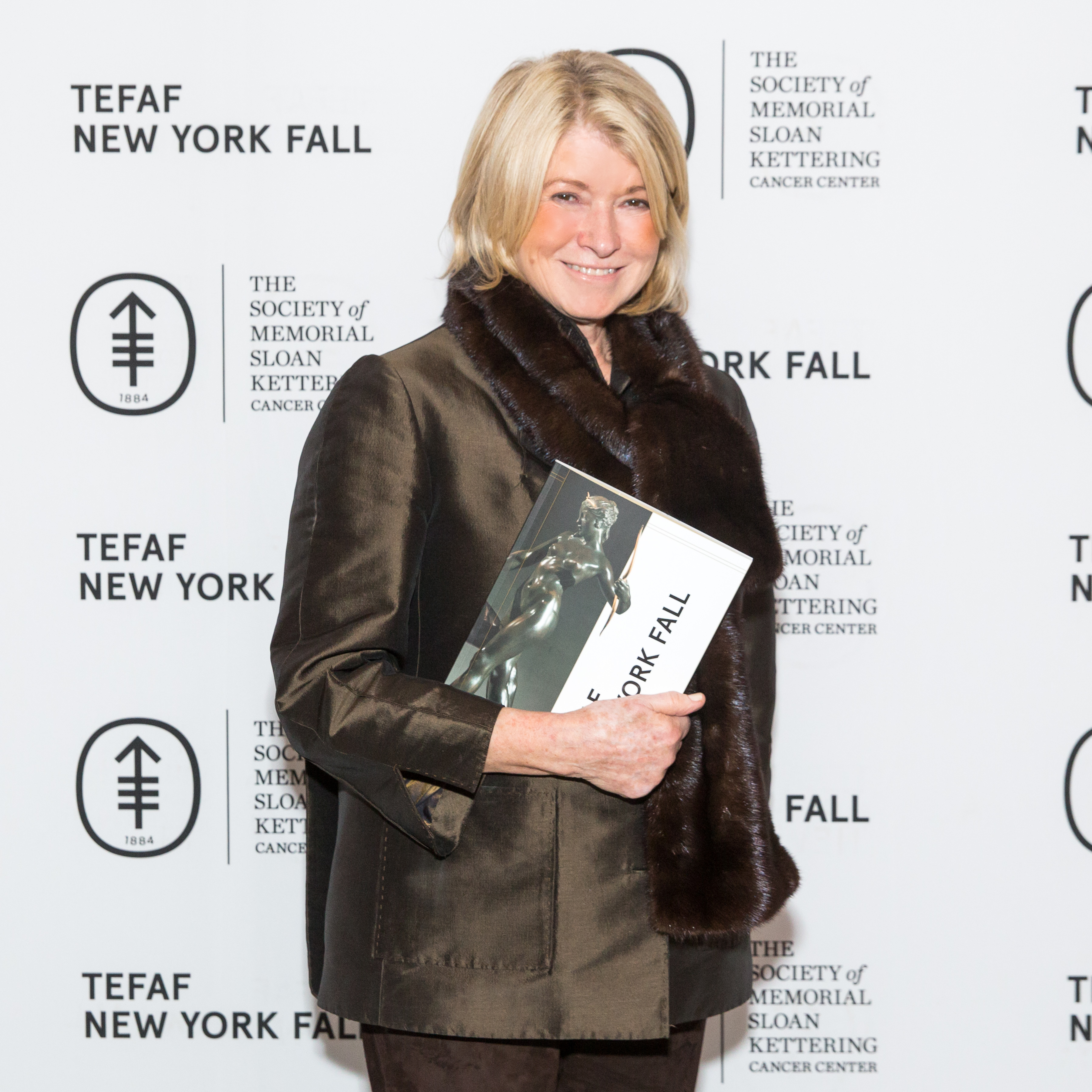 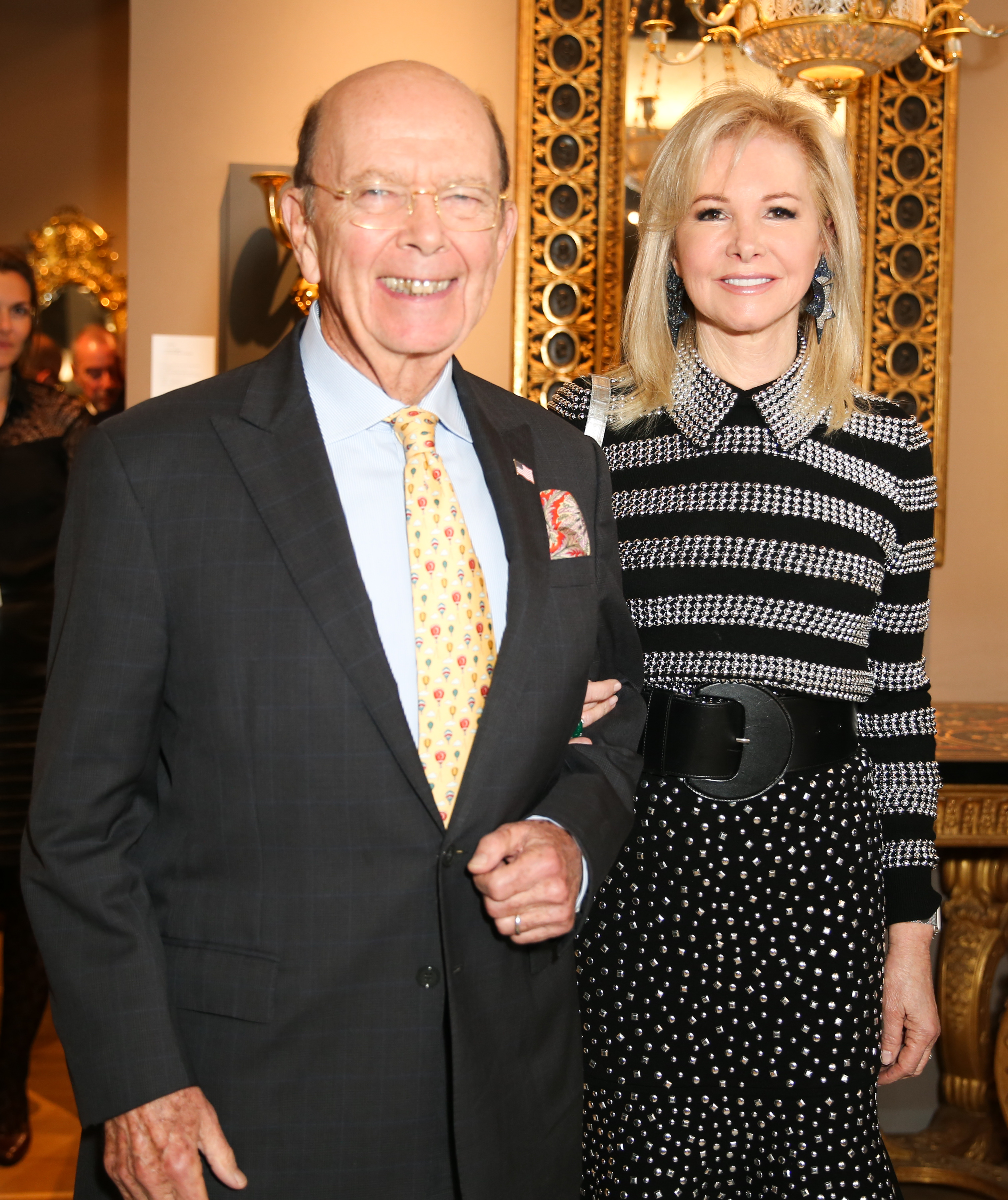 It was not only a night for art, celebrities, and champagne, but proceeds from the event also go to The Society of Memorial Sloan Kettering who hosted the event. 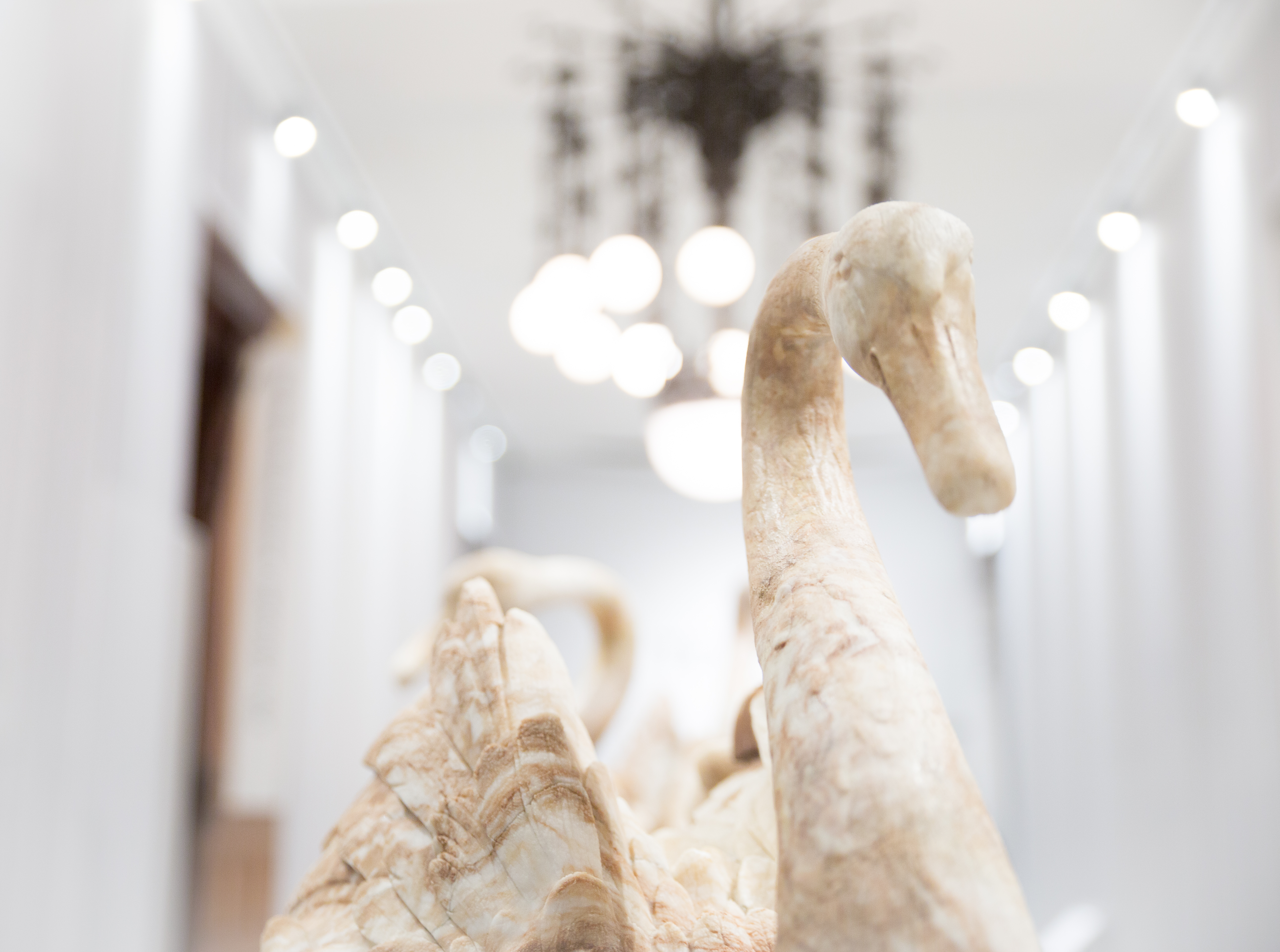 Jamee Gregory, the newly appointed President of The Society of Memorial Sloan Kettering, said about the evening:

“The Opening Night of TEFAF is my first major event as the new president of The Society of MSK. This fabulous event brings together the best of art and philanthropy, supporting the important fundraising initiatives at Memorial Sloan Kettering Cancer Center. I’m so honored to be a part of it.” 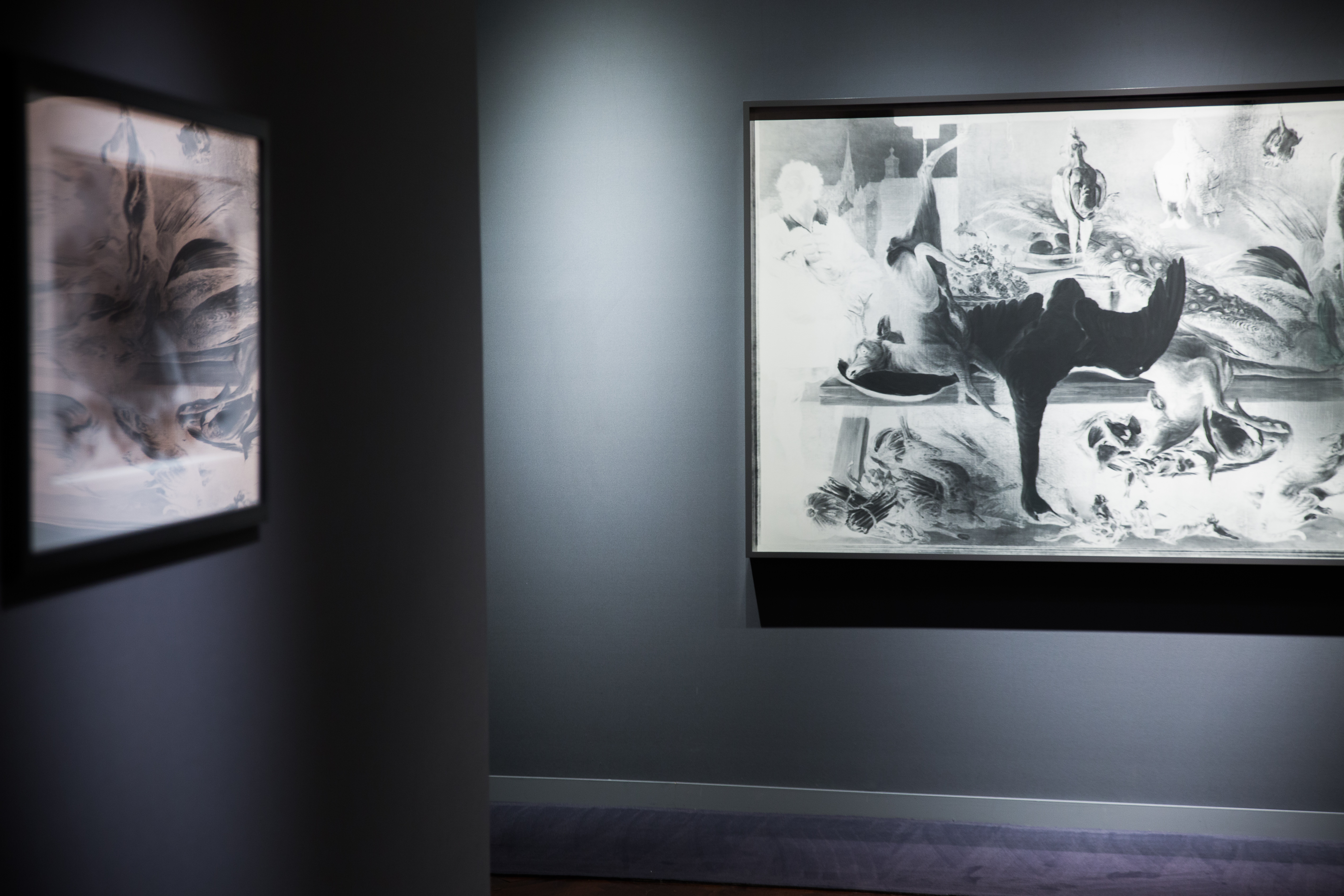 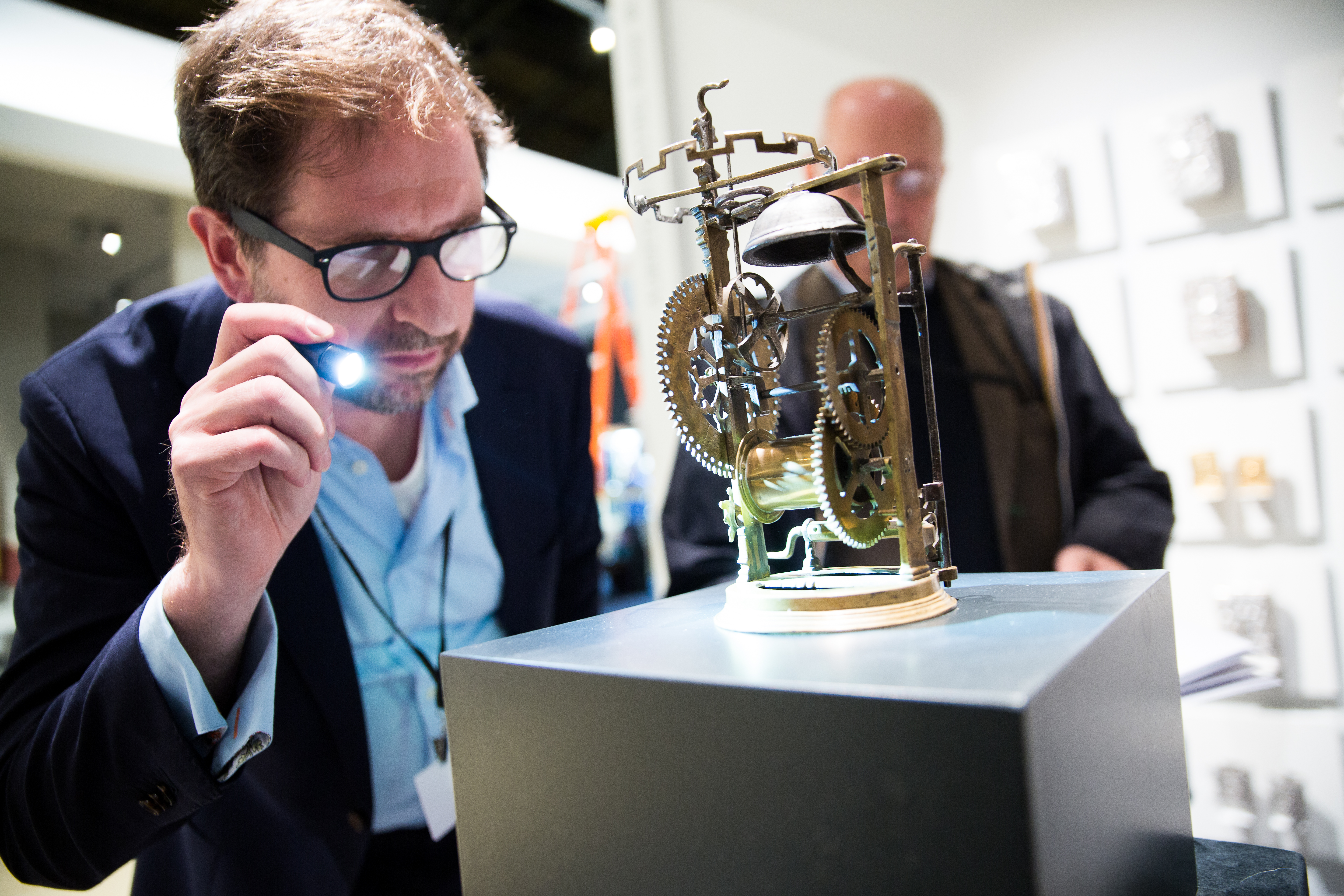 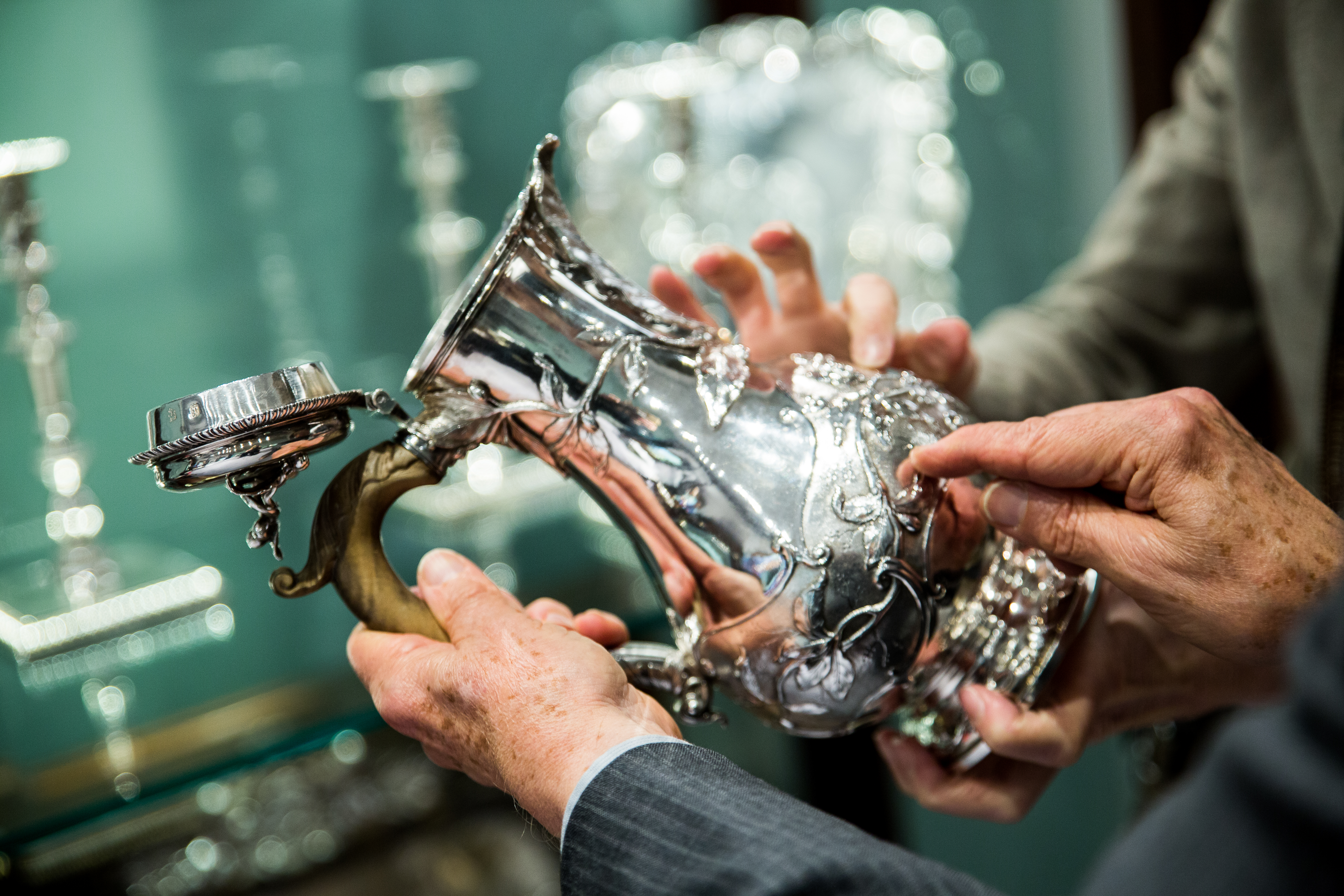 It was a night to remember and I urge everyone to stop by and include in your social calendar for next season. 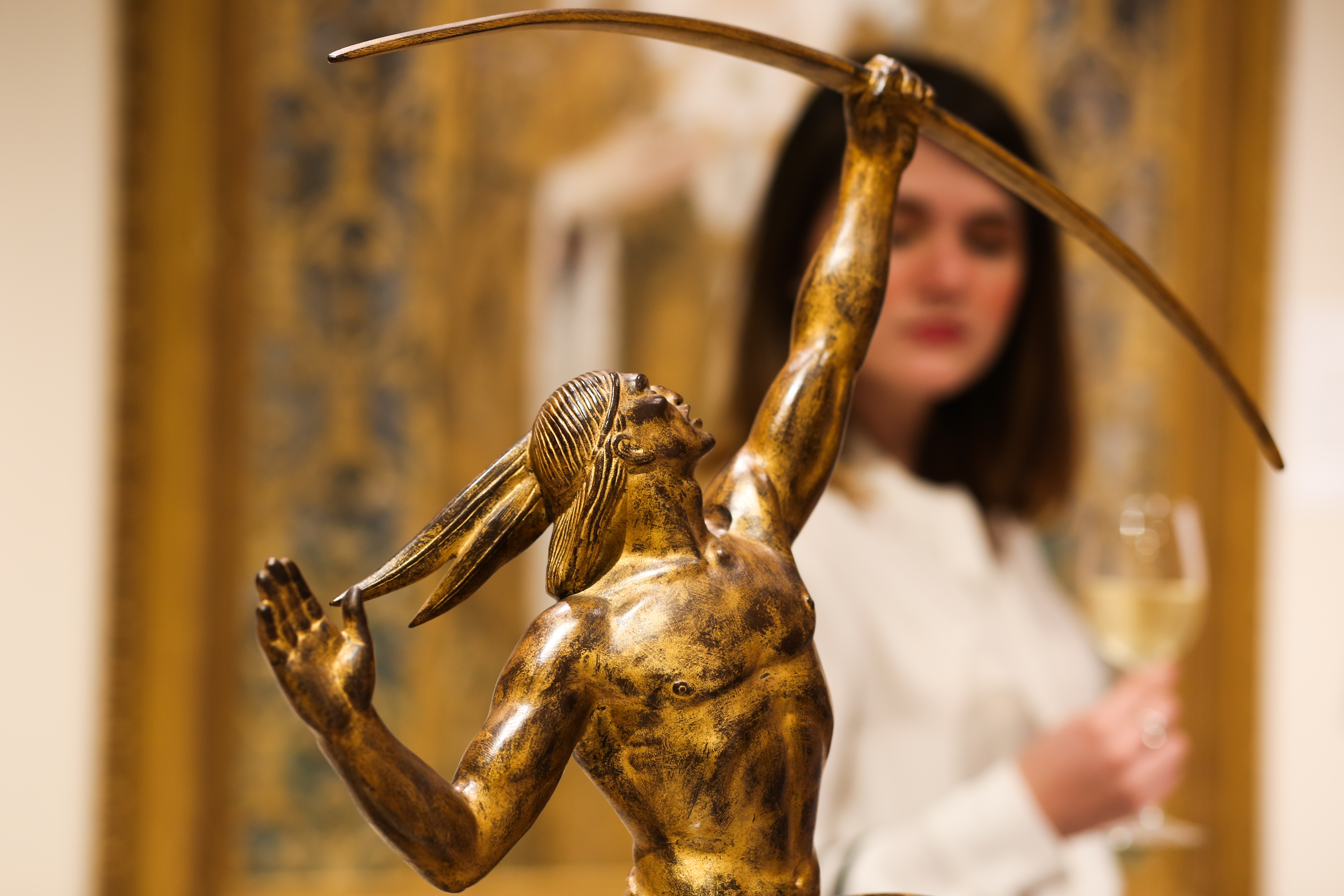 Photos via Sharp Communications by Meryl Steene  and by Socially Superlative