Who doesn’t like to be scared? Come on, you know you do. I don’t mean real scares like we see on the news every day, I mean the ones in the movies. I bet every person reading this knows who Freddy Krueger, Jason Voorhees and Michael Myers are. If not you’re un-American, or were born in the last 15 years.

If you’re a horror enthusiast like I am you may have heard about the FEARnyc Horror Film Festival. Founded by John Capo and sponsored this year by Bloody Disgusting and Dread Central, FEARnyc showcased thirty new horror films at the Sonnet Theater in Times Square in the days leading up to Halloween. My girlfriend and I decided to check them out this year and had a frightening good time.

One of the funniest of the films was Nudist of the Living Dead. Yep, really. It’s about a college dropout named Frances who is literally caught with his pants down in the middle of a zombie apocalypse. Quite a change from Rick and his grimy crew on AMC’s The Walking Dead, but hey, who wouldn’t love to see Michonne caught with her pants down? 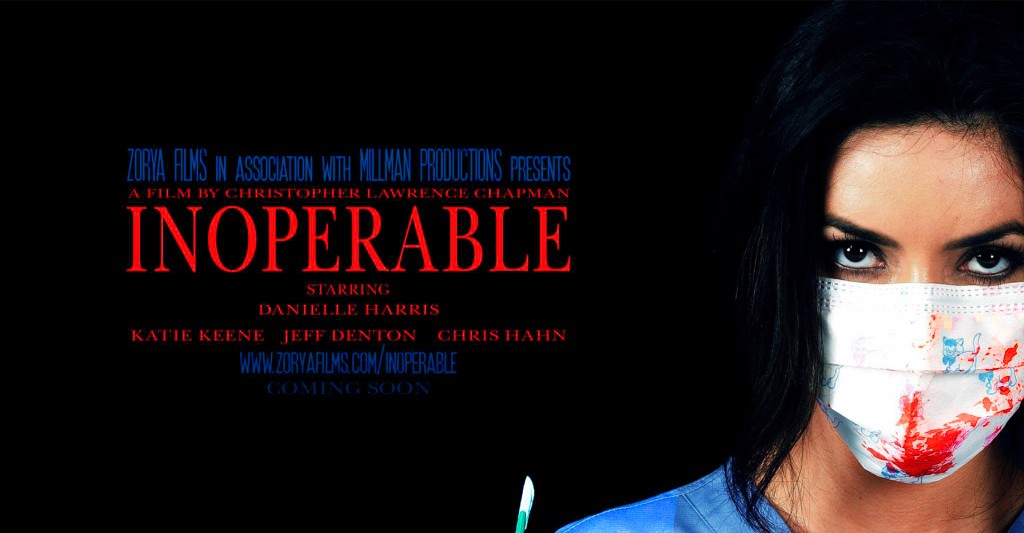 After we found our pants we saw Inoperable, a creepy flick starring scream queen Danielle Harris (of Halloween & Hatchet fame). She’s trapped in a seemingly evacuated hospital with a hurricane approaching. The key word here is “seemingly”… 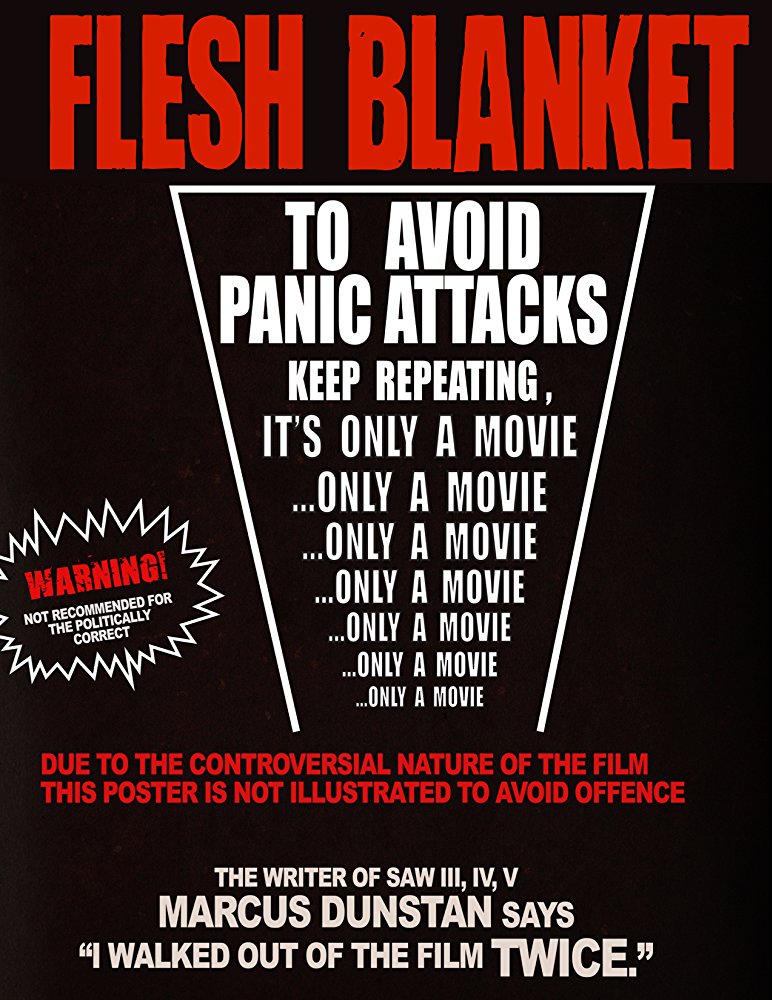 The weirdest of the films we saw though definitely belongs to Flesh Blanket. With a title like that it’s just gotta be sick, right? Uh, yeah, pretty much. It’s about a selfish filmmaker who fails at creating the cutting edge freedom of speech documentary he had envisioned and inadvertently unleashes holy hell from a 500-pound comedian on the verge of a nervous breakdown. It stars the recently departed Ramsey Moore (RIP Ramsey) and won both the best feature and best actor award at this year’s festival.

All the films we saw were gross and disgusting, just like we like ’em! We’re looking forward to next year’s batch of perversions at FEARnyc!

FEARnyc congratulates all of this year’s festival winners!