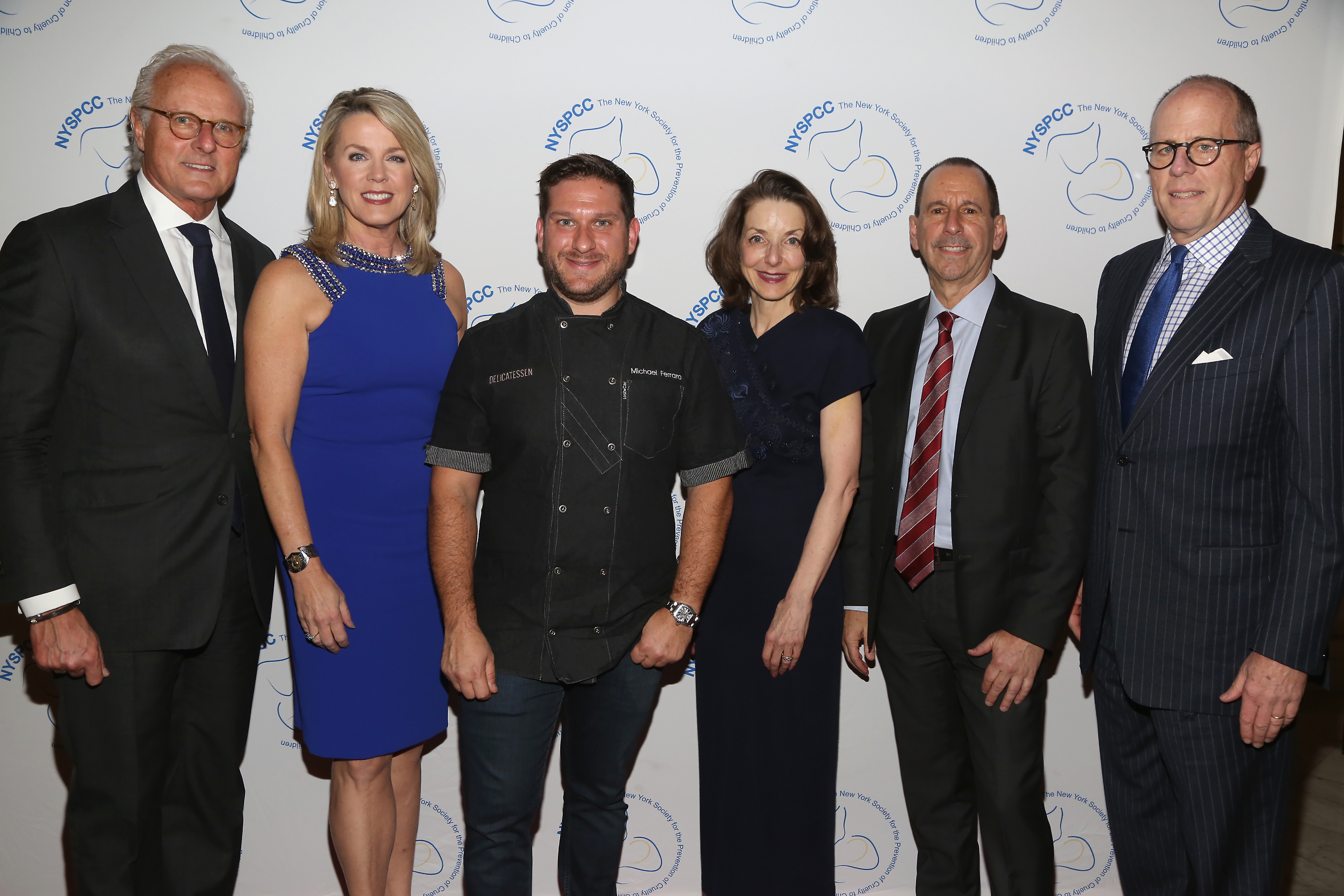 The New York Society for the Prevention of Cruelty to Children (The NYSPCC) held its annual Food & Wine Gala last night at the Metropolitan Club in Manhattan. This year’s gala featured renowned Chef Michael Ferraro, co-owner and executive chef of New York’s Delicatessen and Macbar, who designed a one-of-a-kind menu for the roughly 250 guests.

The exquisite food — most notably, Chef Michael’s fennel pollen dusted Long Island duck breast with coriander confit carrots — was paired with a selection of wines, including those from La Scolca, Marziano Abbona and Baer Winery. 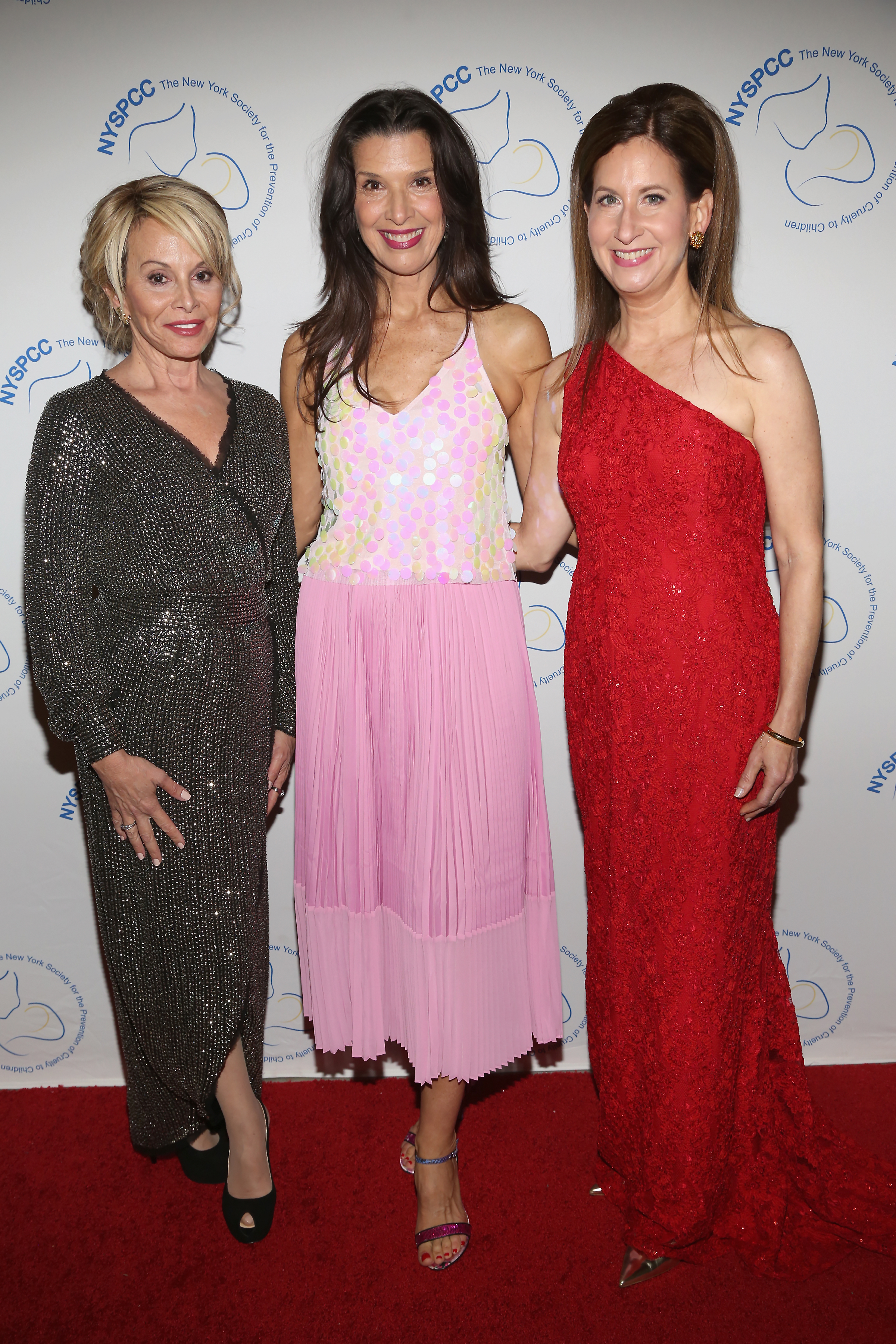 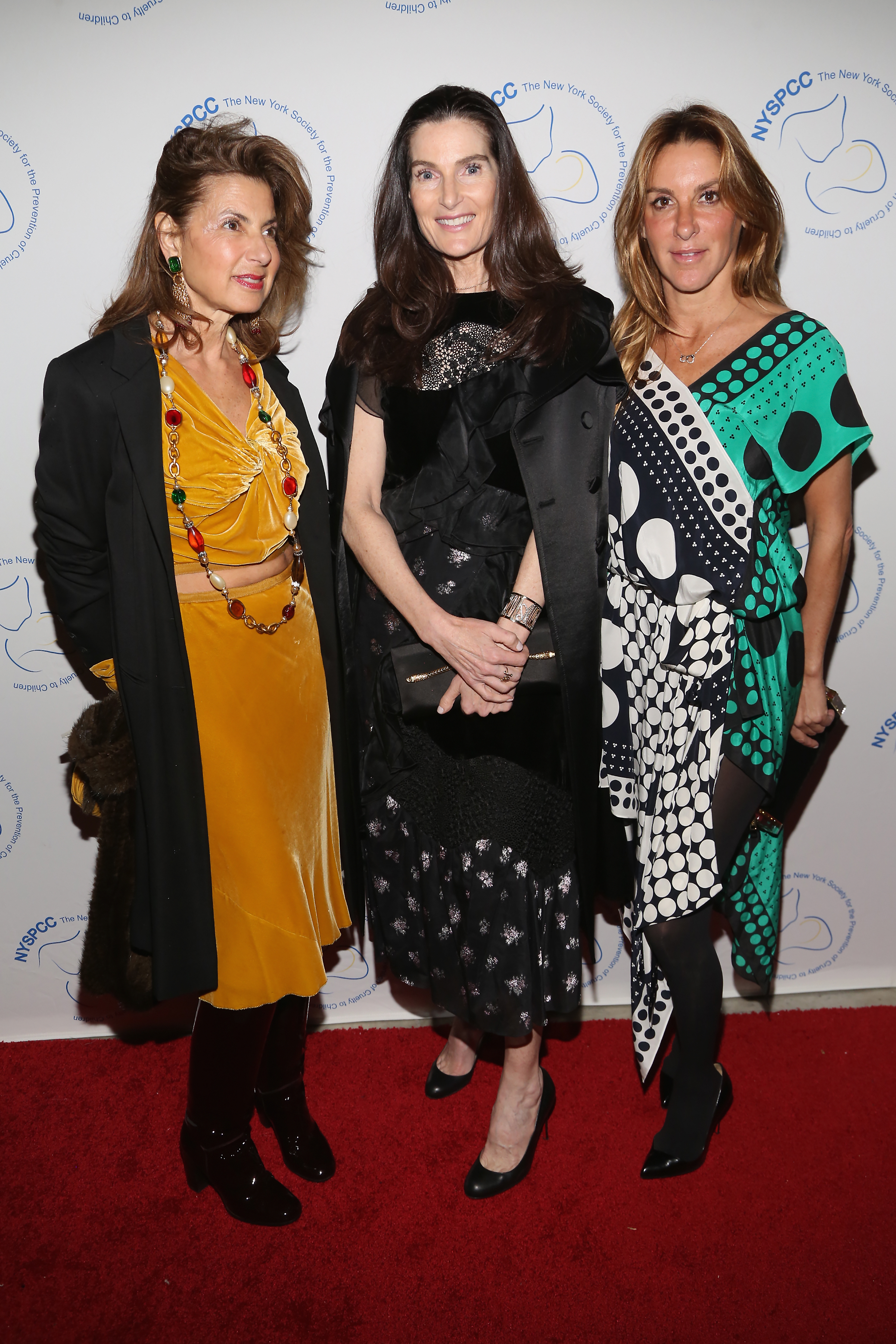 Inside Edition anchor and member of The NYSPCC’s Children’s Council, Deborah Norville, was the evening’s host. She led a fascinating discussion on all things food with Nina and Tim Zagat, the co-founders of the world-famous Zagat Guide. Renowned auctioneer Harry Santa-Olalla led the gala’s reverse auction; and the entire event raised over $700,000 to fund The NYSPCC’s Trauma Recovery Program, which offers a specialized therapeutic program for children, ages 5-18, who have experienced physical or sexual abuse, neglect, traumatic bereavement, or who have witnessed family violence. 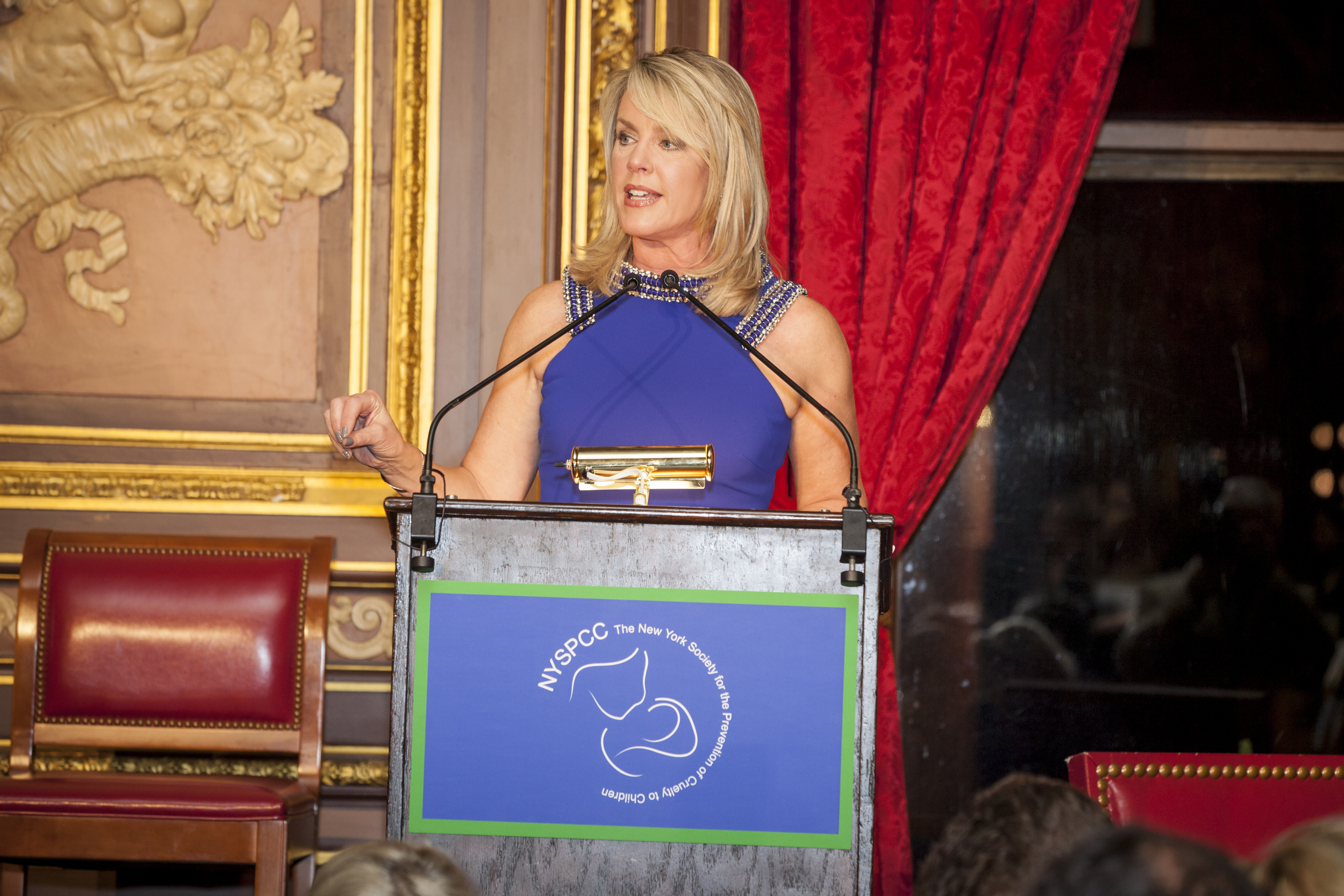 “We are the go-to agency for New York City” said Dr. Mary L. Pulido, Executive Director of The NYSPCC, who delivered a heartfelt speech about the need to protect children from abuse and neglect. “When you hear about a horrific story in the media, we are called to help. When a child endures indescribable abuse, we are called to provide counseling in our trauma recovery program.”

Dr. Pulido introduced a video that featured the Society’s programs and personal stories from some of the children who have benefited from them. One of those children, now an adult, was Private First Class Alex Miranda, who was present at the event and received a standing ovation from the audience. 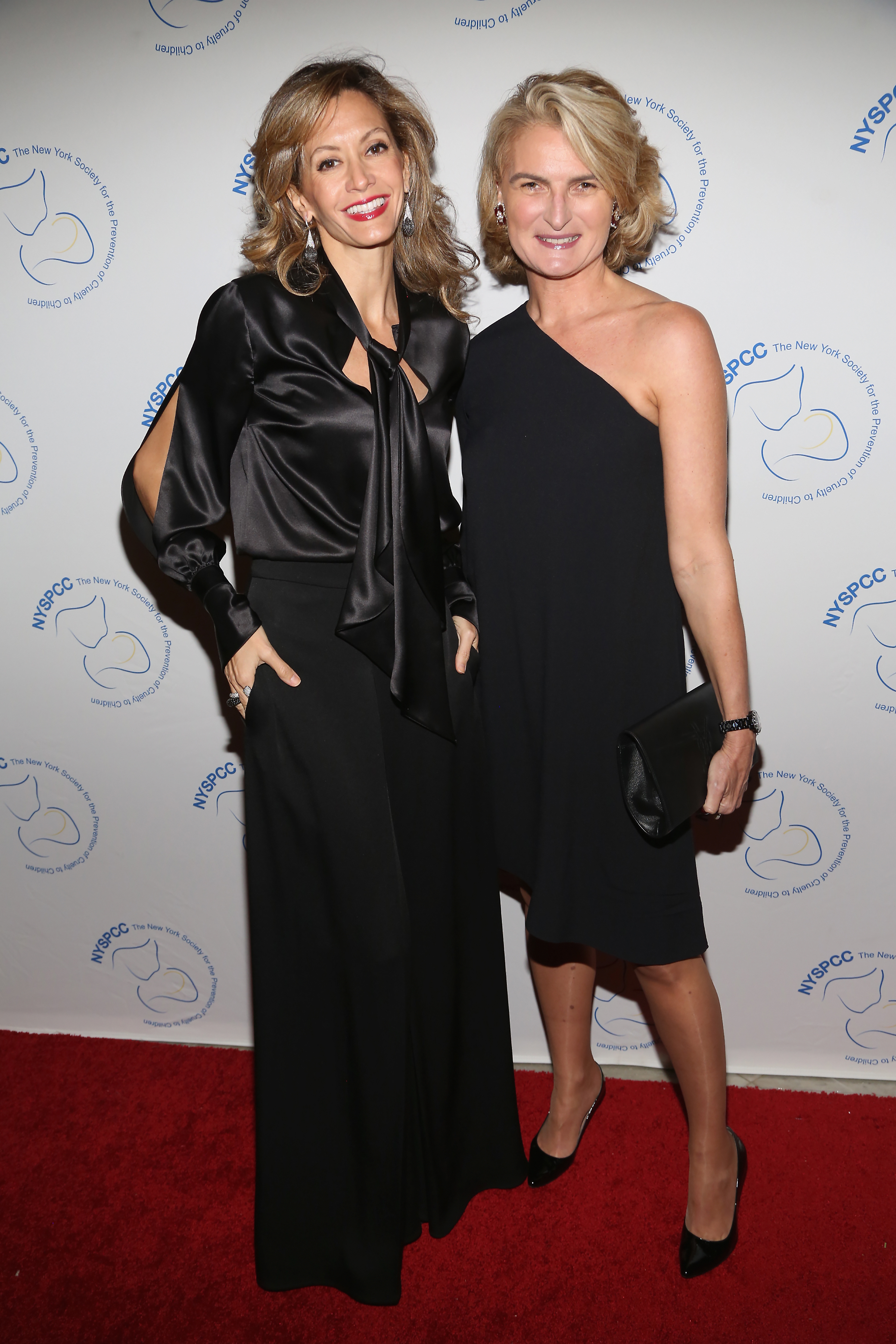 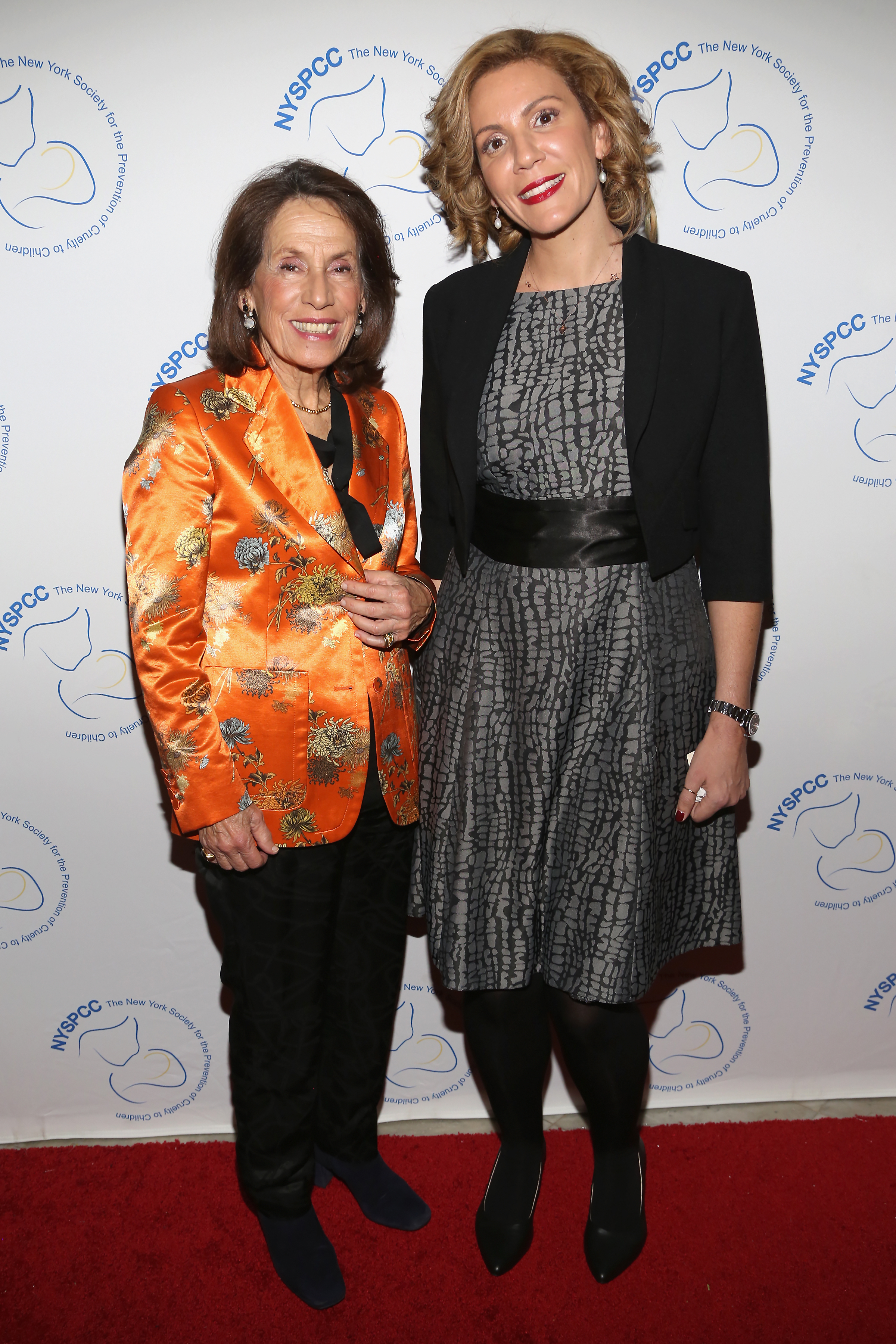 The New York Society for the Prevention of Cruelty to Children (NYSPCC) was established in 1875 as the first child protection agency in the world. The NYSPCC laid the groundwork and assumed the main role in the protective investigation, removal, and placement of abused and neglected children when no other organization was willing. Today, we offer and promote programs aimed at the prevention of child maltreatment and the lessening of its harmful effects. 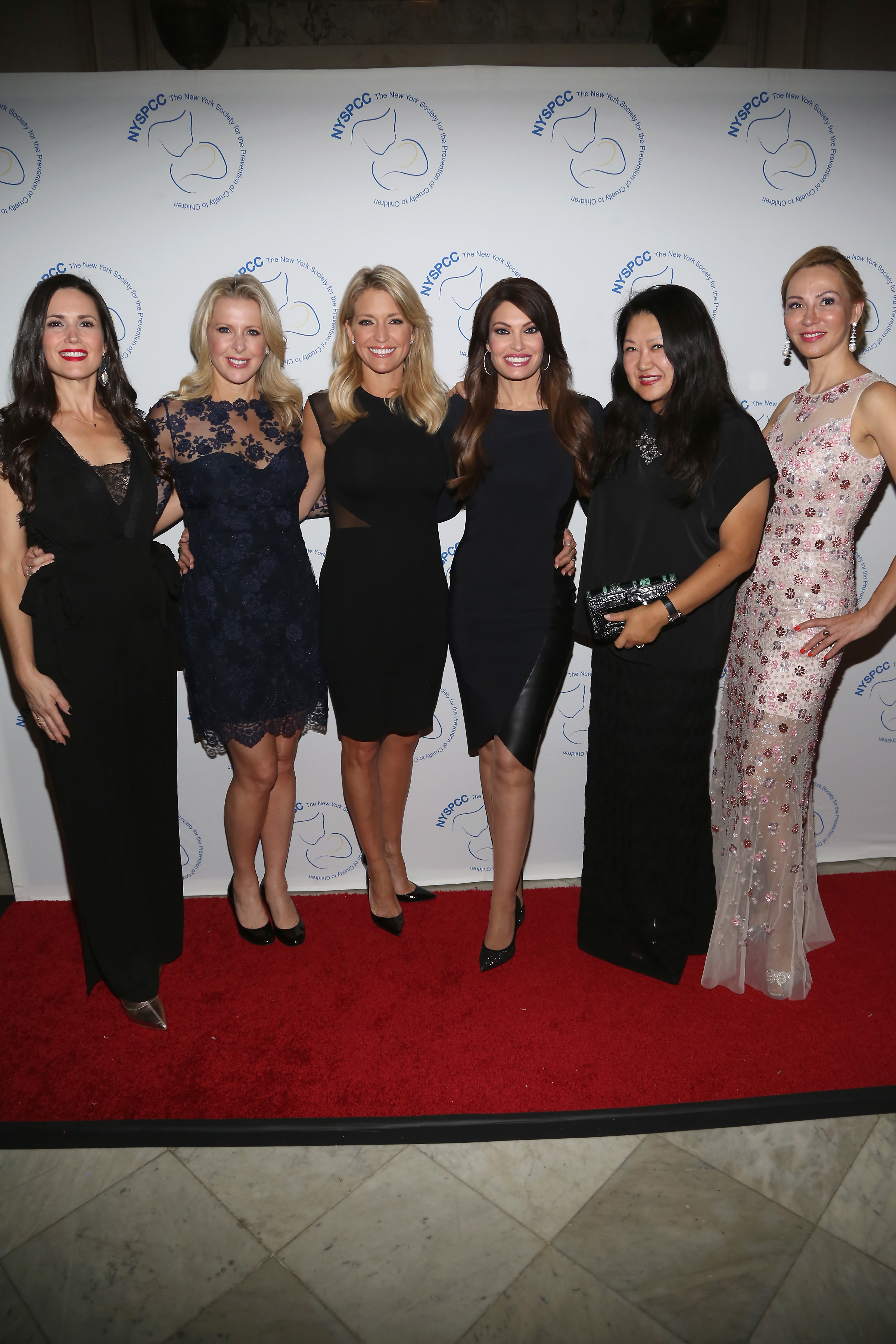 Since its incorporation 140 years ago, The NYSPCC has investigated more than 650,000 cases on behalf of over 2,000,000 children. The NYSPCC has also educated over 50,000 professionals who work with children on how to identify and report suspected child abuse and neglect.

Via High 10 Media, photos by Patrick McMullan via Getty Images