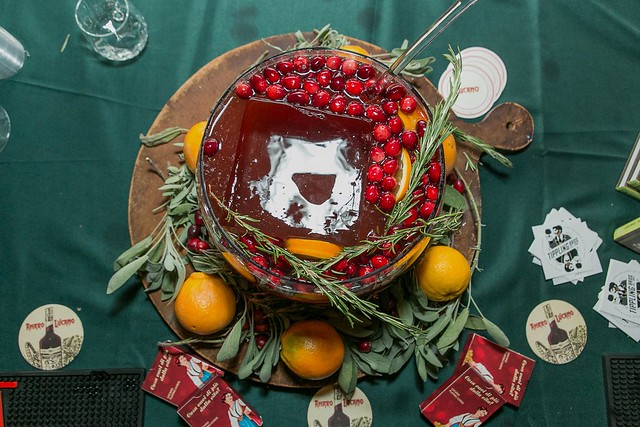 We kicked off the holiday season early this year by celebrating the 8th annual Holiday Spirits Bazaar, hosted by The Dizzy Fizz at Astor Center. 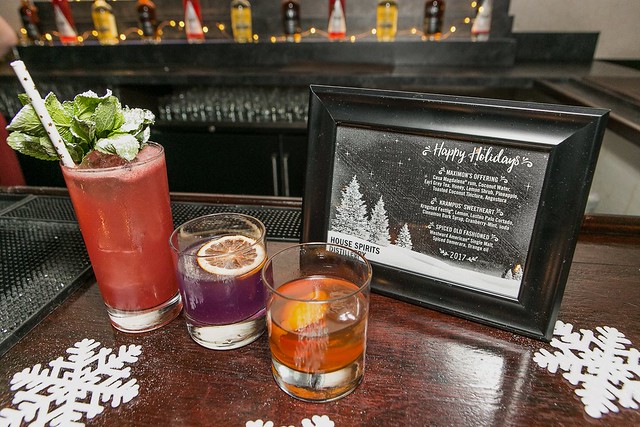 The sold-out event feature over 25 cocktails and punches to go along with the holiday theme. Guests chatted up each of the bartenders who gave detailed explanations of their concoctions in an effort to win the top honor of being the People’s Choice winner. 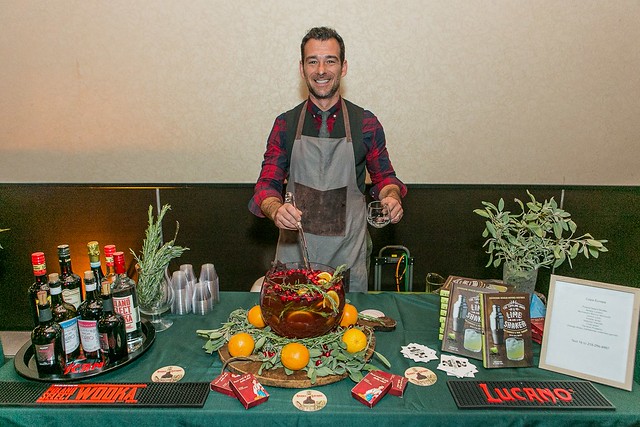 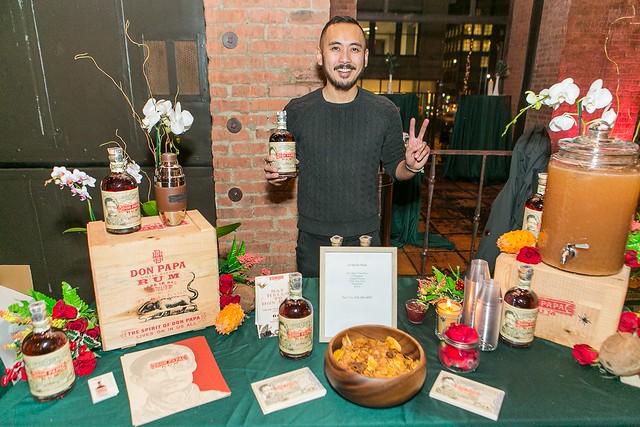 While everyone enjoyed the bevs, graceful ballerinas from Shien Artists performed for the crowd while DJ Tomas Delos Reyes pumped up the crowd with lively beats. 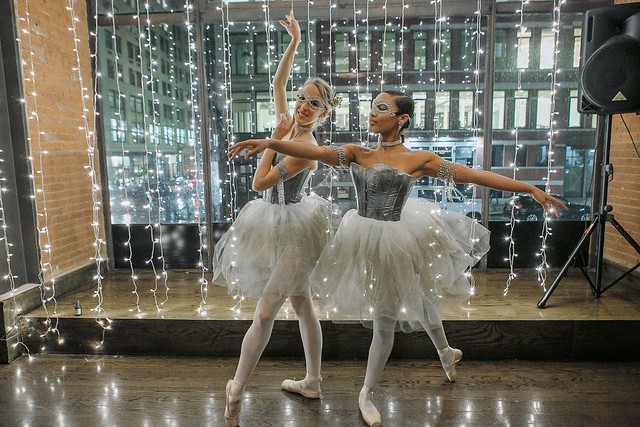 All guests enjoyed an array of cheese and charcuterie from Stinky Brooklyn throughout the evening, and VIP guests got a bonus hour of cocktails along with Bluepoint Oysters catered by Eddie’s Oysters. 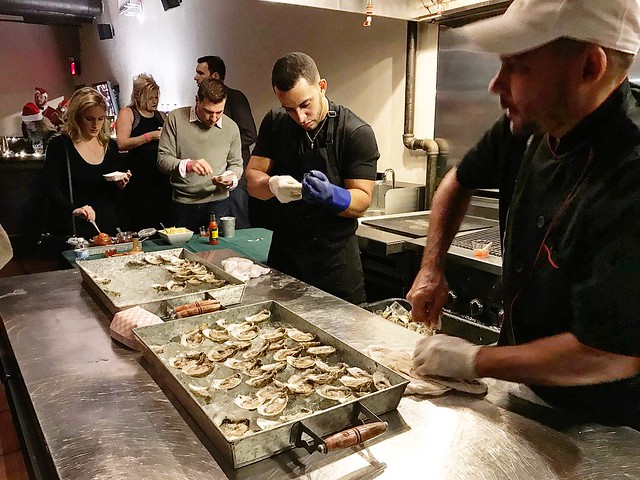 Some of the delicious cocktails included: 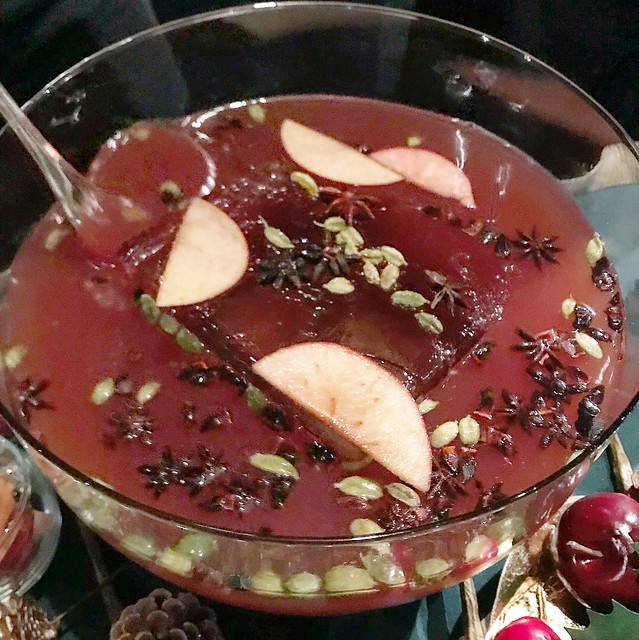 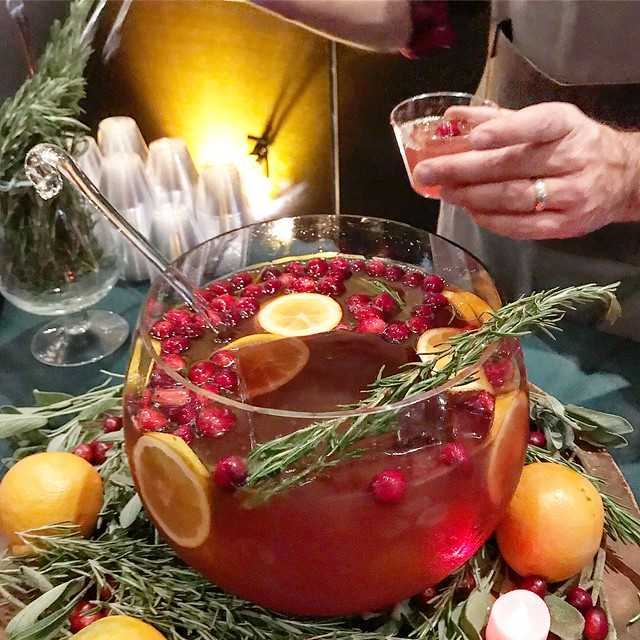 In the end, the winner of the evening was the Northern Spice Cider made with Crown Royal Northern Harvest Rye, Union Mezcal, chai ginger cordial, lemon juice, POM Wonderful, and apple cider. What really made the cherry on top were the salty caramel Crown cupcakes they served with Crown Royal salted buttercream frosting. Congratulations! 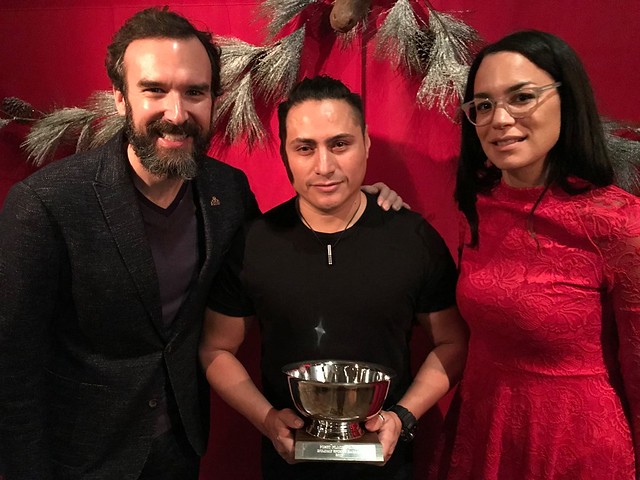 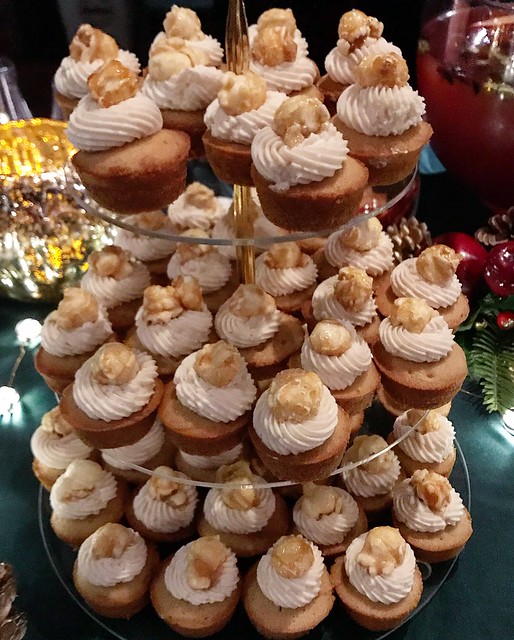 With each ticket, a portion the proceeds went to benefit the Children’s Aid Society, a non-profit supporting some of NYC’s neediest children. 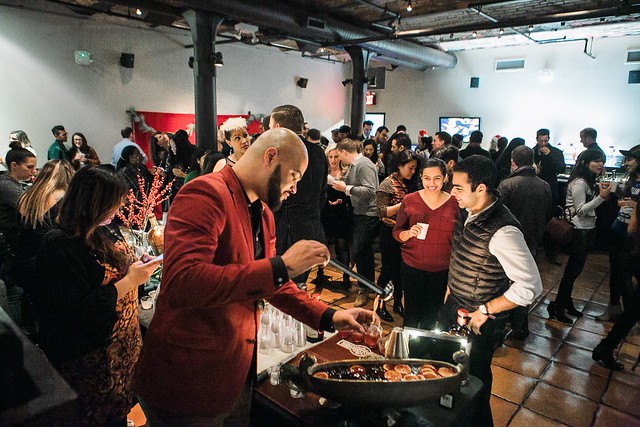 For all of the recipes from the event, check out holidayspiritsbazaar.com/recipes.