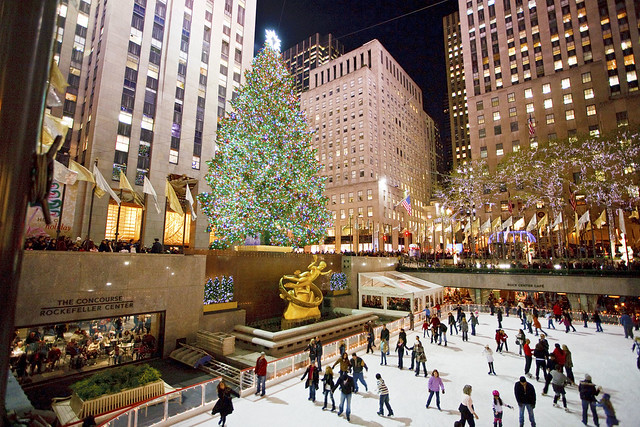 It’s that time of the year. New York City has been decked, merry and bright for the holidays. If you’re like me, you may not be ready to bid farewell to the most festive season. So here are few ways to embrace the remaining holi”days” in the Big Apple. 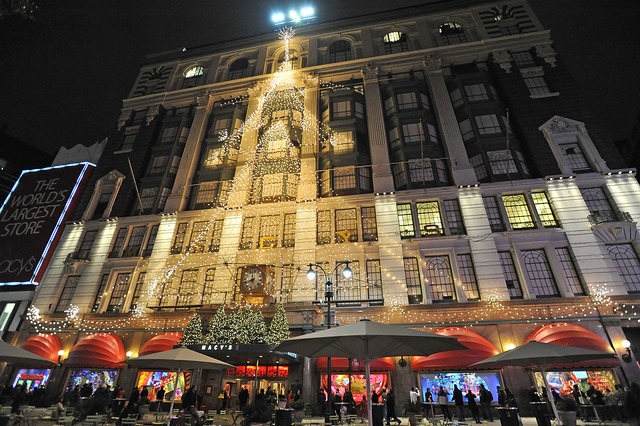 You’ve likely missed your opportunity to relive the department store scene between Buddy the Elf and Santa, but that doesn’t mean you can’t witness the incredible window displays. Each year the major department stores and storefronts along 5th Avenue illuminate their windows with whimsical scenes and sparkling lights. This year Disney fans will be in awe of the Saks Fifth Avenue display which pays tribute to the 8oth anniversary of Disney’s Snow White and the Seven Dwarfs. 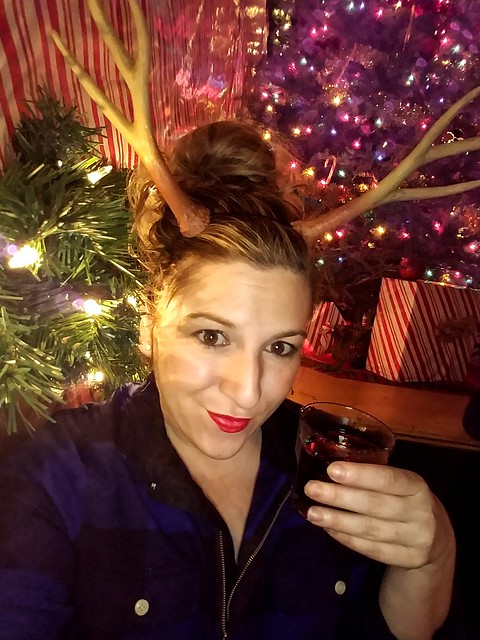 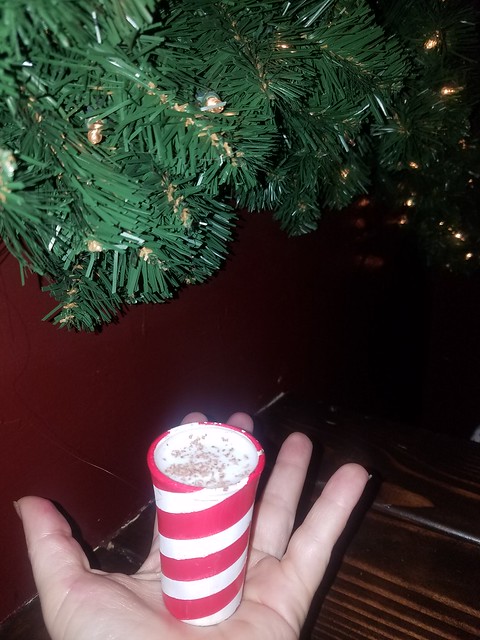 Forgo the long line at Rolf’s German Restaurant this season and head to Donner + Blitzen’s Reindeer Lounge at Malice Palace. Santa’s four legged sidekicks opened their very own watering hole. Fire places, grandma’s quilts and an obnoxious amount of decorations will make your Insta-Story lit. The mulled wine is some of the best you’ll find and a candy cane shot will certainly make your nose bright. The lounge will host a New Year’s Day Recovery Bagel Brunch from 1pm – 9pm to toast the end of the pop up bar’s month-long run. The day will also include day long drink specials and the ability to start your year with a spiked hot chocolate to warm the soul. 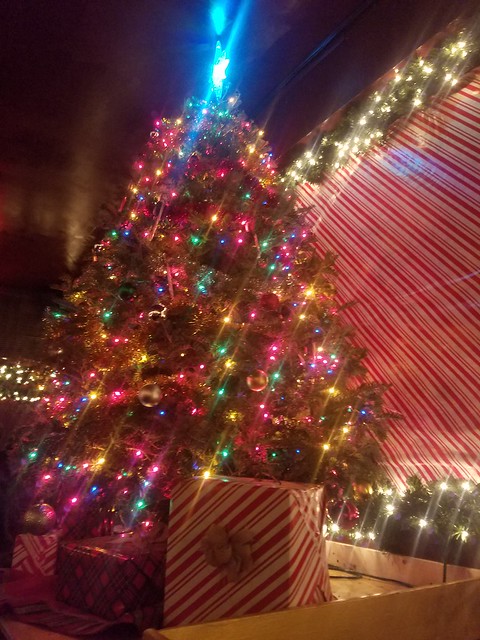 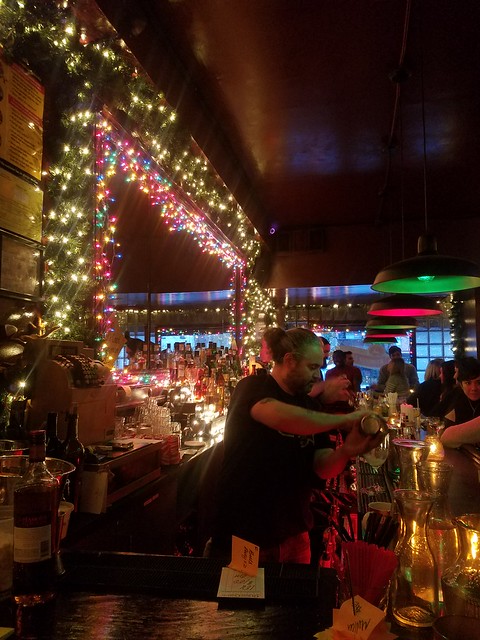 ‘Tis the season to fall on your butt in front of hundreds of strangers. Rockefeller Center, Central Park and Bryant Park offer three iconic skating rinks every winter season. If you choose to hit the ice in Bryant Park be sure to check out Holiday Shops at Bryant Park’s Winter Village. Little shops surround the rink selling handmade jewelry, soaps, art, food and more from local purveyors. After you dominate or simply survive your time on the ice, be sure to purchase a cup of hot chocolate from No Chewing Allowed. 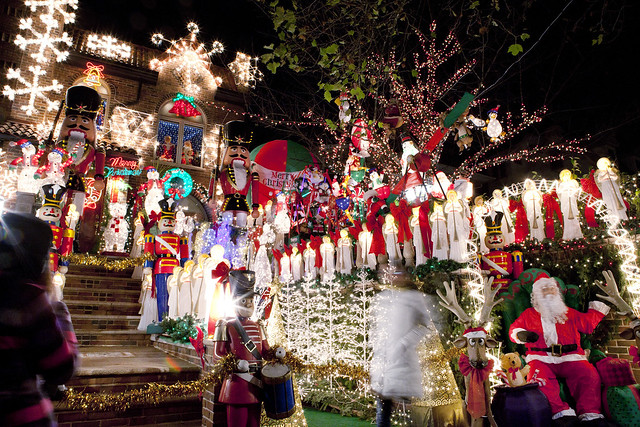 You think your neighbor’s lights are bright this holiday season? Dyker Heights Christmas Lights is an over-the-top Christmas lights display that takes over several blocks (and avenues) in Brooklyn. Houses in this neighborhood rally together to give visitors an unforgettable light show complete with inflatables, music and of course cheer.  You can opt for a guided (some paid) tour or navigate the lights on your own. 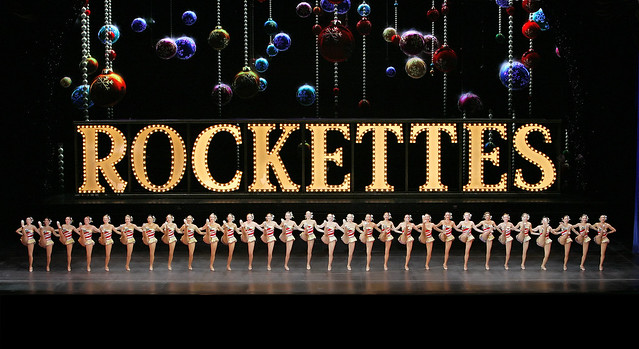 Rockefeller Center is the North Pole of New York City. With the towering tree, ice skating rink, and Christmas Spectacular featuring the Rockettes, it’s no wonder an estimated 125 million people pass through over the holidays.