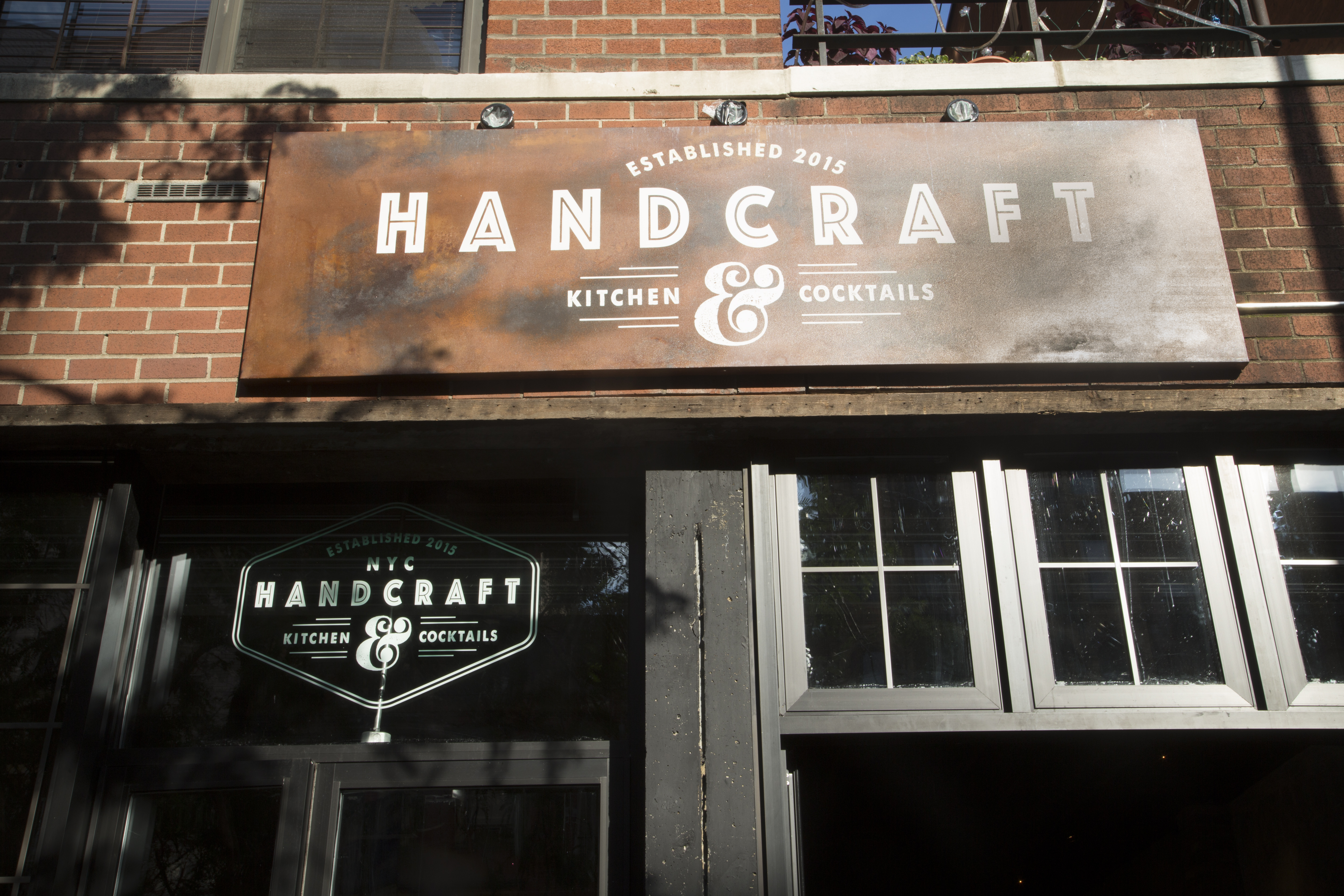 What side of the Murray Hill/Kips Bay border war are you on? It has been going on for more than a few years now: a war of two adjacent neighborhoods, each claiming their borders extend into the other. If you are north of east 30th you’re probably fighting with the other denizens of Murray Hill, but if you are south of 30th you’ll be in the Kips Bay clan. Fortunately there’s good news for everyone: smack in the middle of the fight is the gastropub, HandCraft Kitchen & Cocktails.

Being westsiders with no allegiance to either area, we decided to check out the new spot. We were immediately impressed with the live Jazz band playing when we entered on a bitterly cold Sunday evening. The decor is warm and inviting, with exposed brick and salvaged and recycled honey-colored wood. 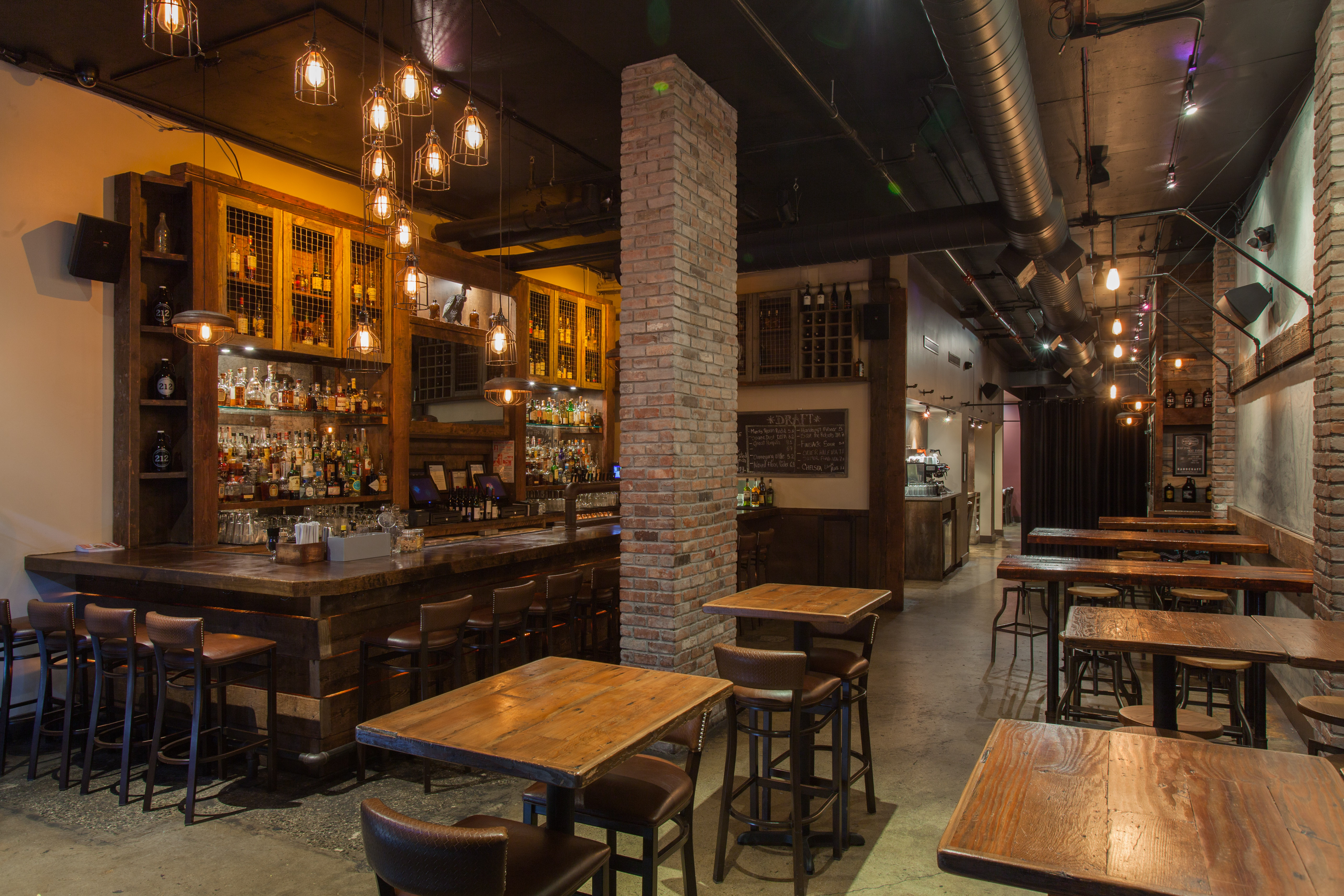 Let’s get down to business. We began with two cocktails which were recommended to us by our ultra-friendly hostess. Mine was the Bourbon Punch made with bourbon, along with amaretto, Southern Comfort, orange, pineapple and some added secret sweetness.  My lady had a Smoking Jacket #2 with mezcal, Campari, jalapeño, cinnamon, honey and syrup.  Both were excellent – I liked mine so much I ordered another!

For second rounds, we tried the Still Water cocktail with gin, lillet, dry vermouth, crème de violet, bitters and absinthe, and All The Rum with aged rum, navy strength rum, velvet falernum and brown sugar.  Rum Yum-yum!  I especially liked the fact that all our cocktails had one large cube of ice in them which melted slowly, instead of having the glass filled with small pieces of ice that immediately began melting and watering down the drink as in many places. 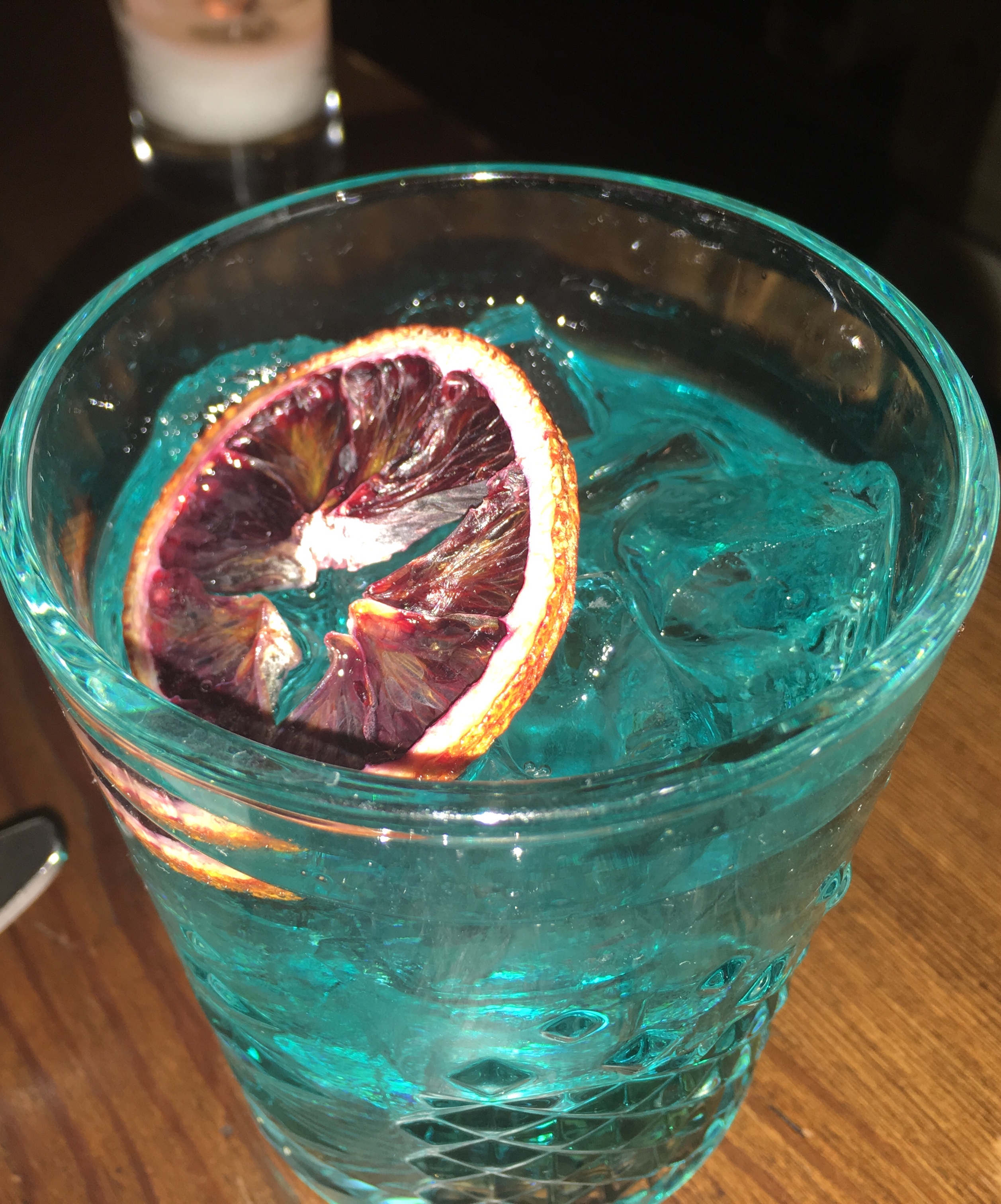 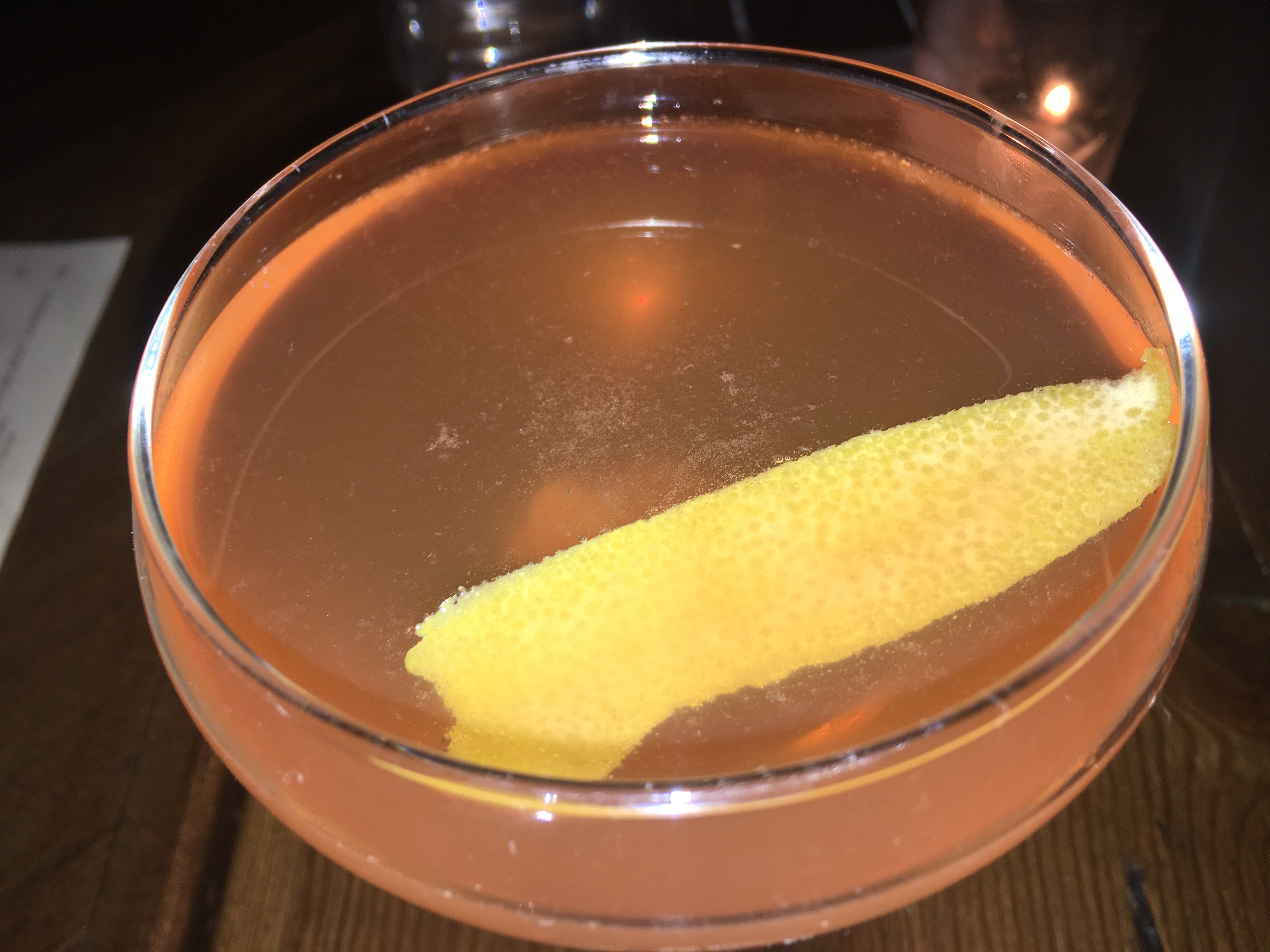 Starting off our culinary adventure we chose a few appetizers: Blistered Shishito Peppers (with garlic, ginger, lime and sea salt), Pulled Pork Sliders (with whiskey, barbecue, green apple, jalapeño, slaw, dark ale mustard and brioche), and the Louisiana Gumbo (andouille, chicken, shrimp, crawfish, scallions and brown rice). We enjoyed them all but the true winner was the Louisiana Gumbo. It’s something you don’t see on most menus and, even when available, it’s many times just not up to par. I’m not from the south but I know a good gumbo when I taste one, and this was damn good, folks. I mean it’s worth getting on the train from Bay Ridge good.  As I write this I wish I had a big ol’ bowl in front of me.  Try it – you’ll like it, and, if you don’t, your taste buds are dead. 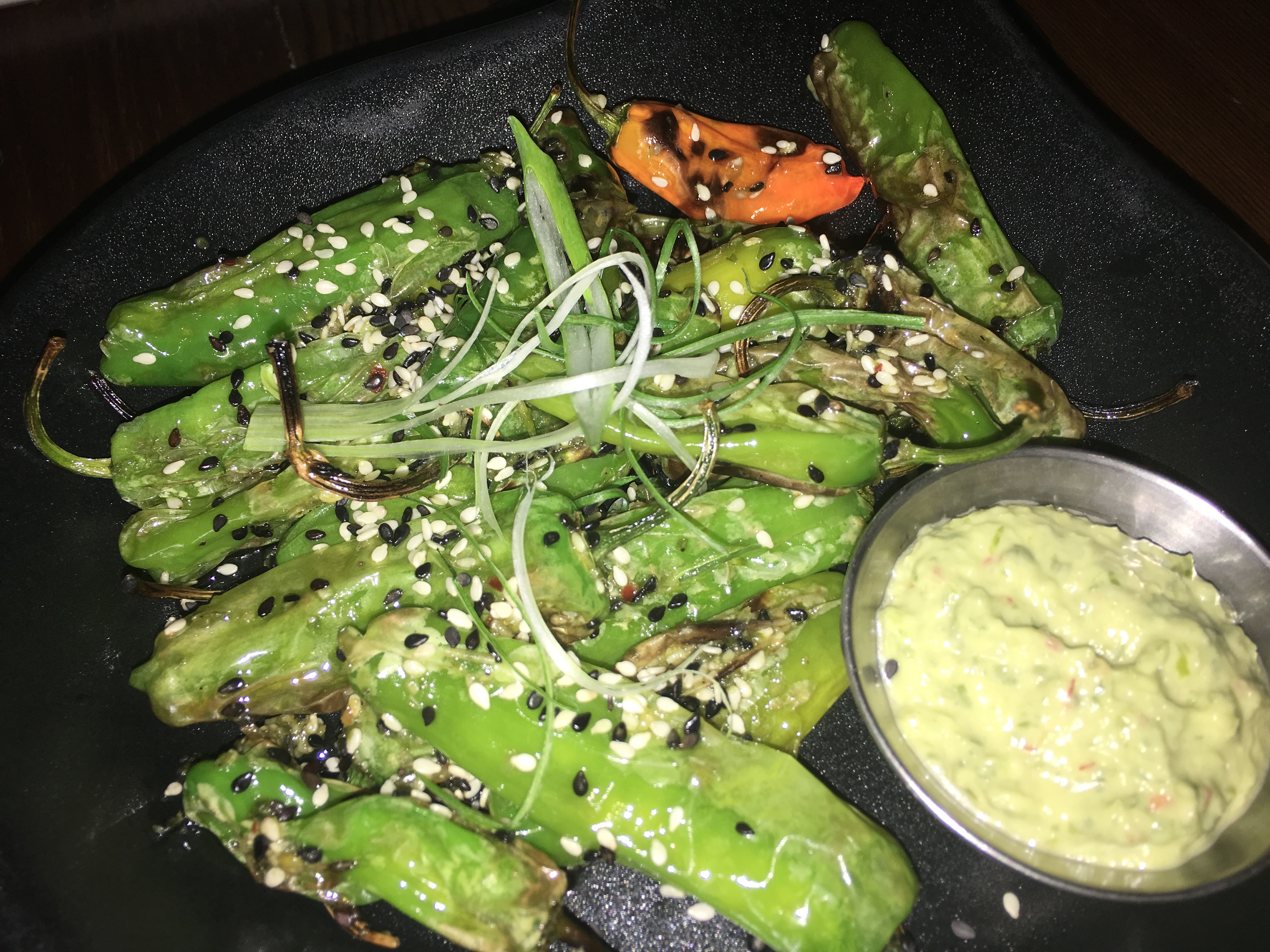 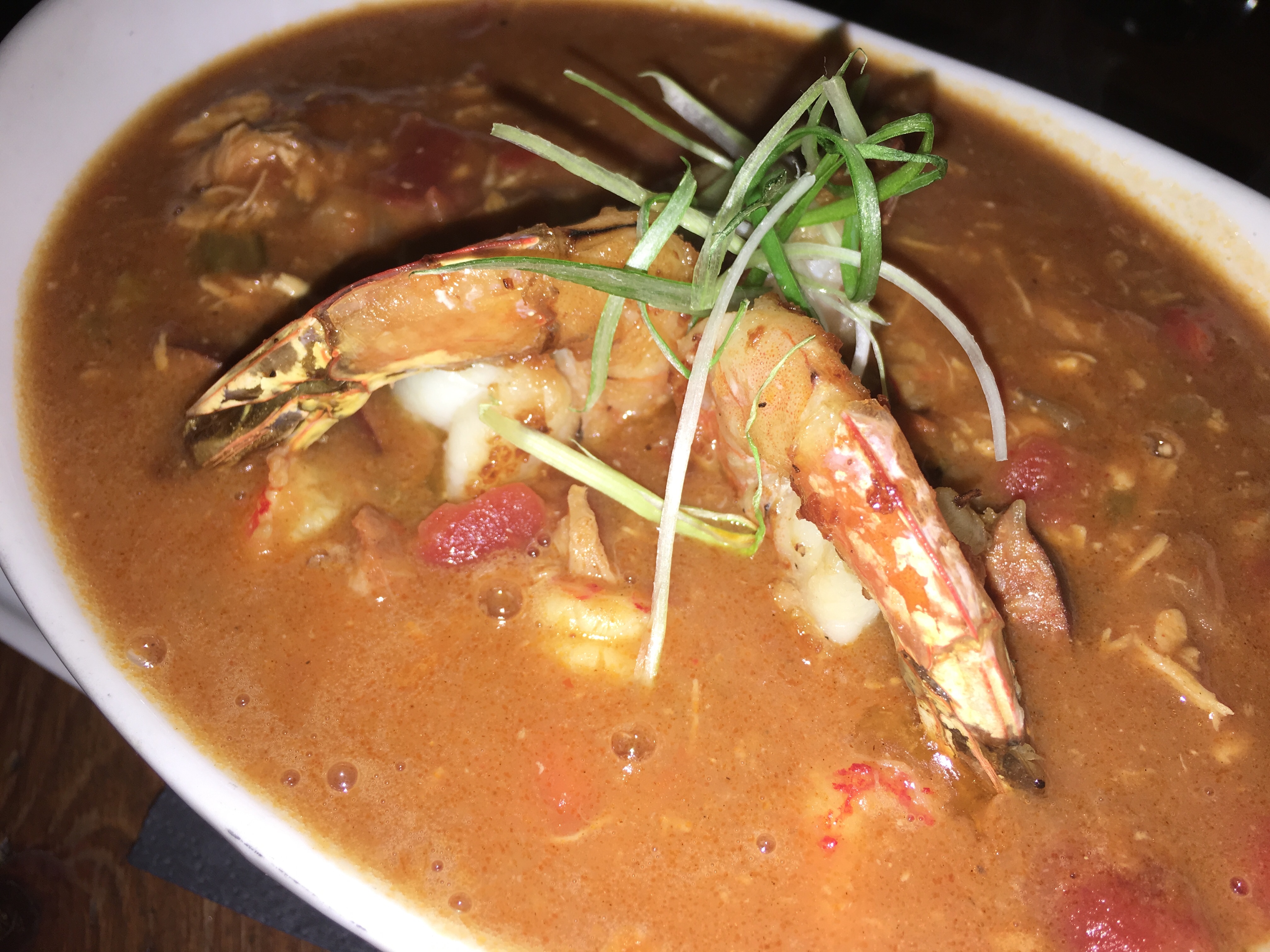 On to our main course, I ordered their Handcraft Hanger Steak, made with horseradish-cauliflower mash, bacon braised collards and creole chimichurri and my girlfriend chose the Seared Duck Breast with brown rice, quinoa, brussels, peas, cauliflower, sage and apple gastrique. I’ve been to many fine steakhouses and honest to God, this steak could stand up to them. Prepared exactly as I’d asked, medium rare but more on the rare side, it was with real sadness that I ate my last bite, as I didn’t want to finish it. Though I’m not a big duck eater (too many Donald & Daffy cartoons as a kid, maybe?), the duck was very good as well. 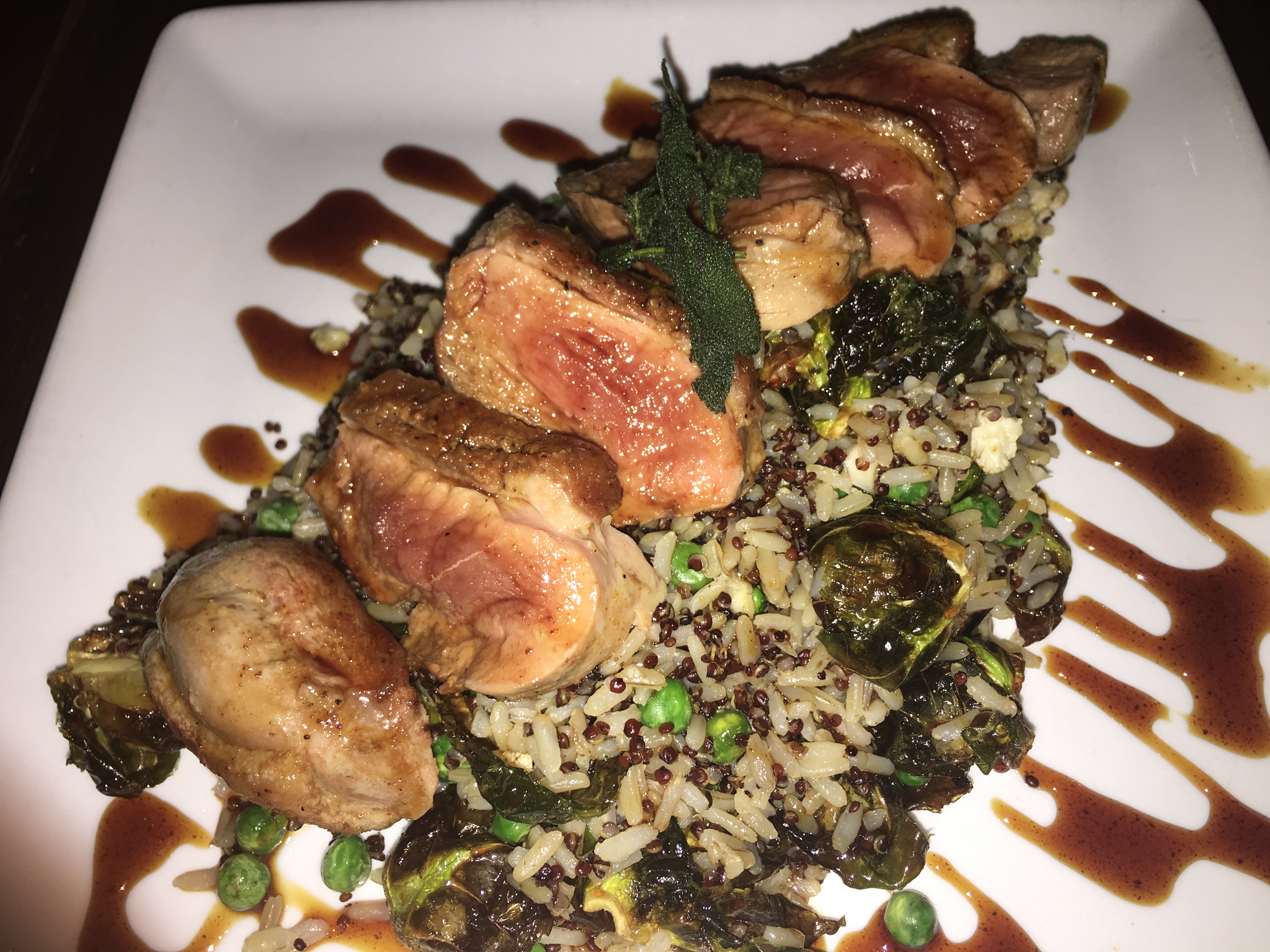 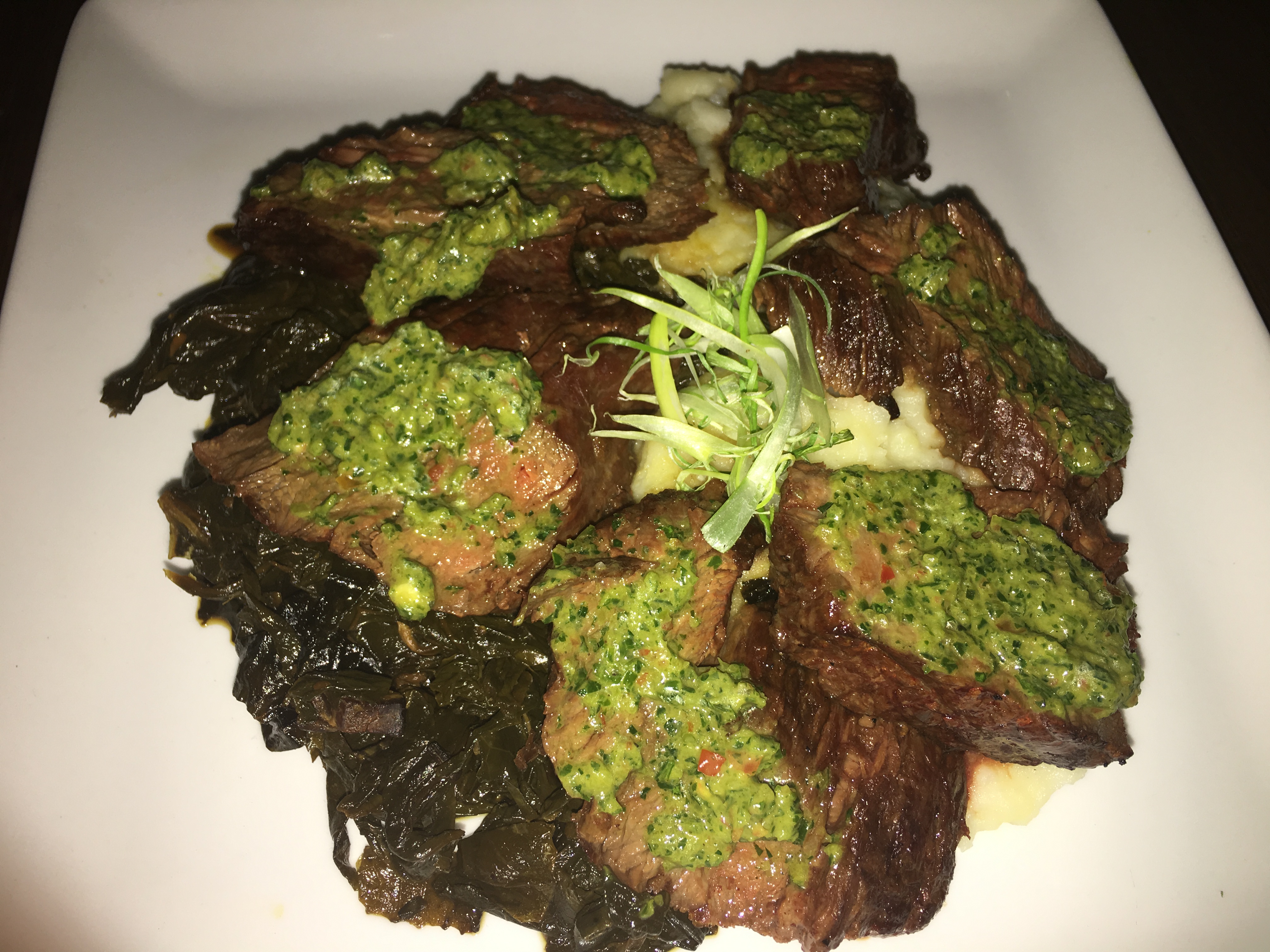 We finished off yet another cocktail.  I went back to my favorite of the evening, the Bourbon Punch, while my other half ended with a Handcrafted Mule with your choice of spirit, lime juice and house ginger beer. Sufficiently over-medicated for a Sunday night we decided to call it a night and make our way back west away from the battleground of Murray Hill/Kips Bay. Since I’m writing this now you know we made it home alive. Definitely go check out this deliciously sexy new gastropub!

Photos via HandCraft Kitchen & Cocktails and by Socially Superlative 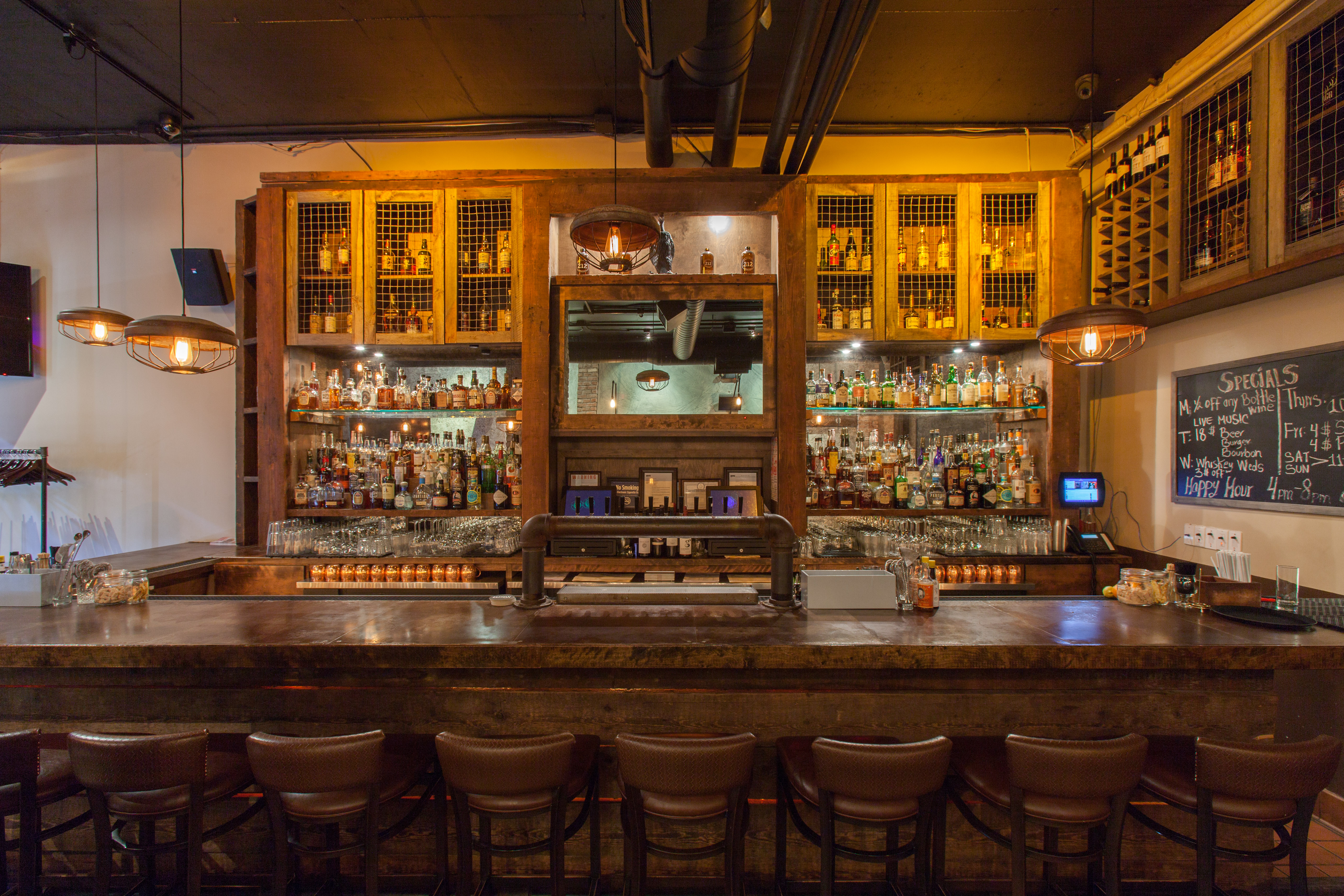 Established in 2015, HandCraft Kitchen & Cocktails has 11 tap lines featuring rotating draughts and craft beers all sourced from New York State breweries. A good selection of beer is also available in bottles and cans, and guests can taste a variety of brews with the beer flight offerings. There is also live music on Monday, Tuesday and Sunday, with brunch served on Saturday and Sunday.

They also have a daily special which literally changes every day. It’s never the same from week to week either and that’s something truly special among the NYC restaurant scene. Click Here to see their daily specials.