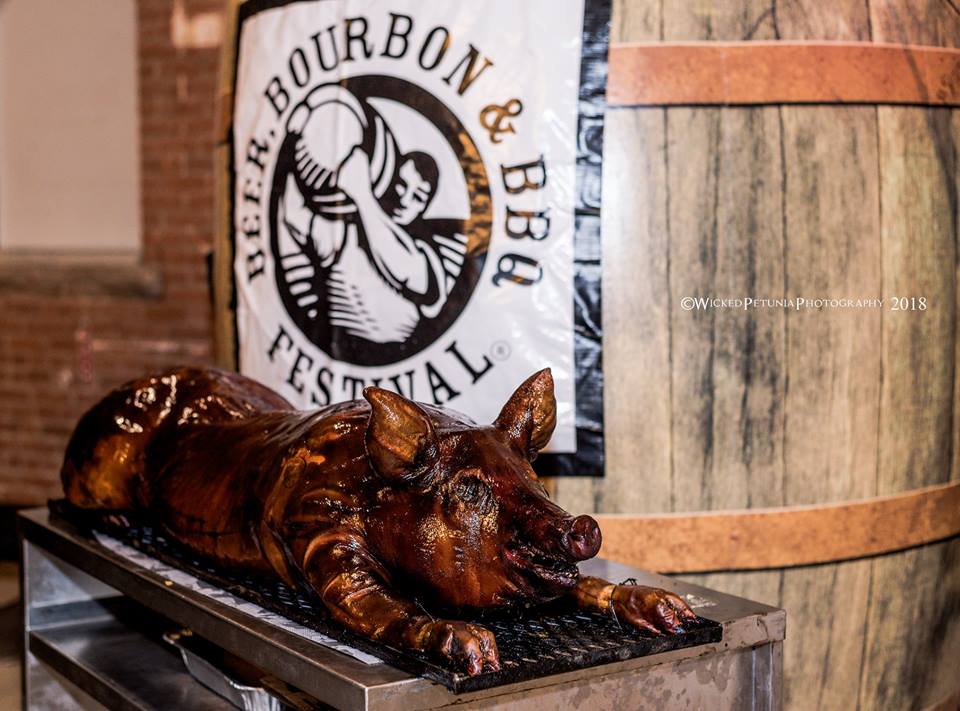 There are a lot of food festivals that roll through New York City, some of which cook up success, while others crash and burn. The annual Beer, Bourbon, & BBQ Festival, which took place in January, nailed all the B’s in their namesake.

While there are two different sessions, one in the afternoon and one in the evening, and even an option for both, I opted for the 5:30pm – 9:30PM slot, also known as “The Whole Hog Pig Pickin’ Session.” My ticket got me an evening of beer sippin’, bourbon tastin’, music listenin’, cigar smokin’, and barbeque eatin’ fun. 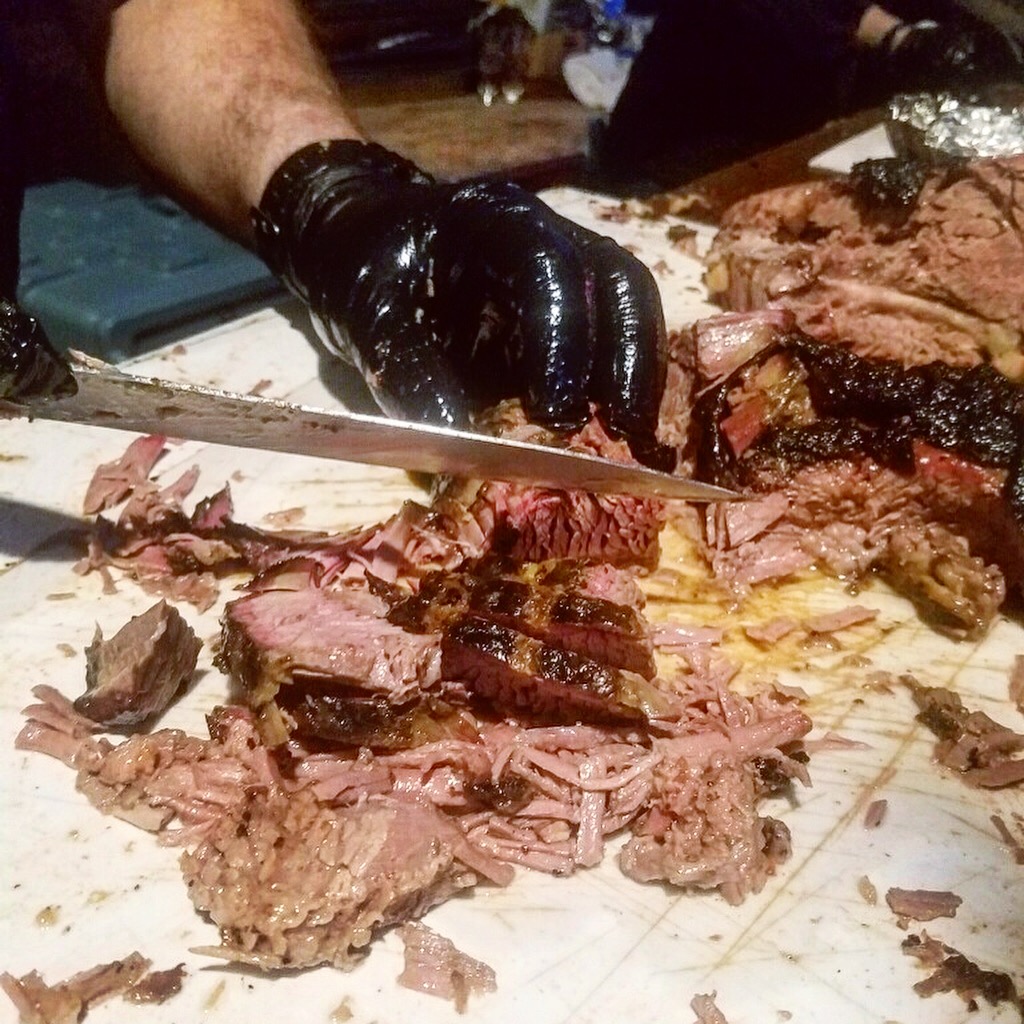 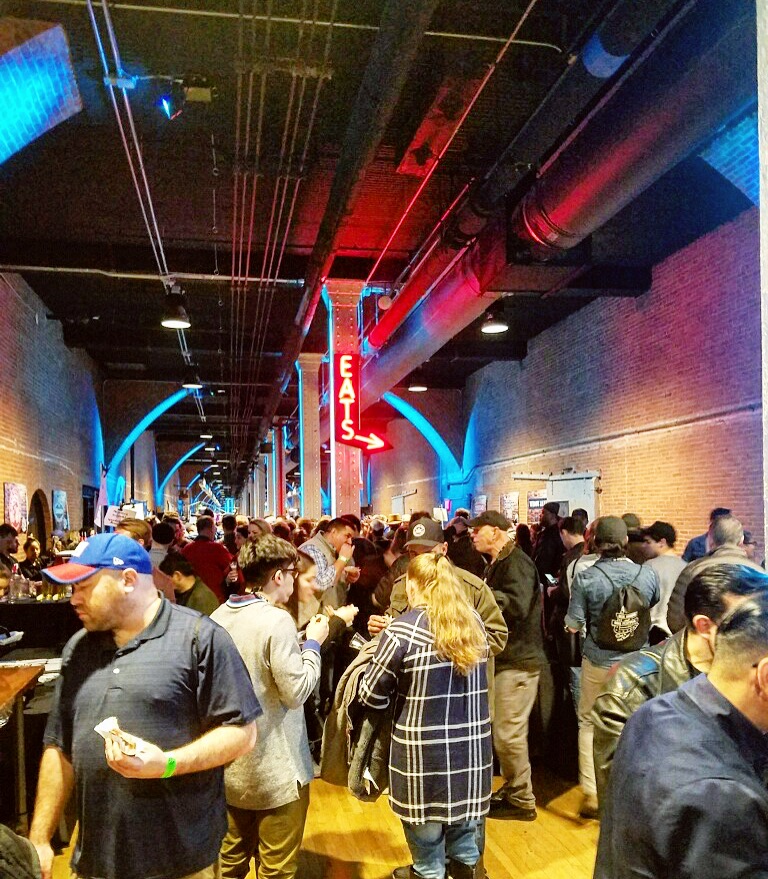 Upon arrival, I knew I had opted for the perfect event attire, a flannel red and black plaid shirt with boots. The  down-home country lovers of the Tri-state area came out in droves to eat, booze and mingle at the The Tunnel in Manhattan so I fit right in. The spacious setting was easy to navigate and the lines were rarely more than 10 people deep making for buzzed, full and happy customers. 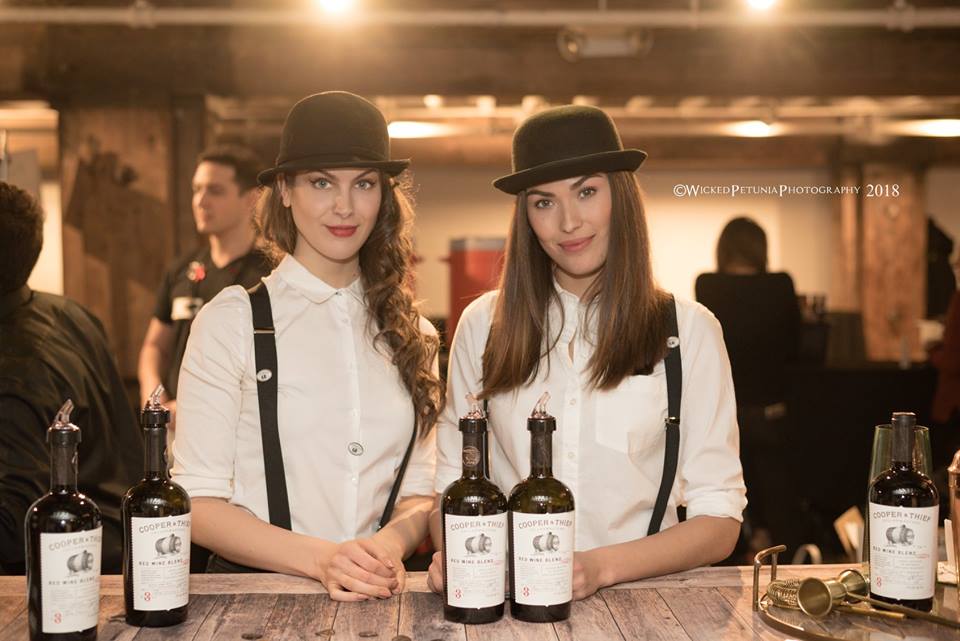 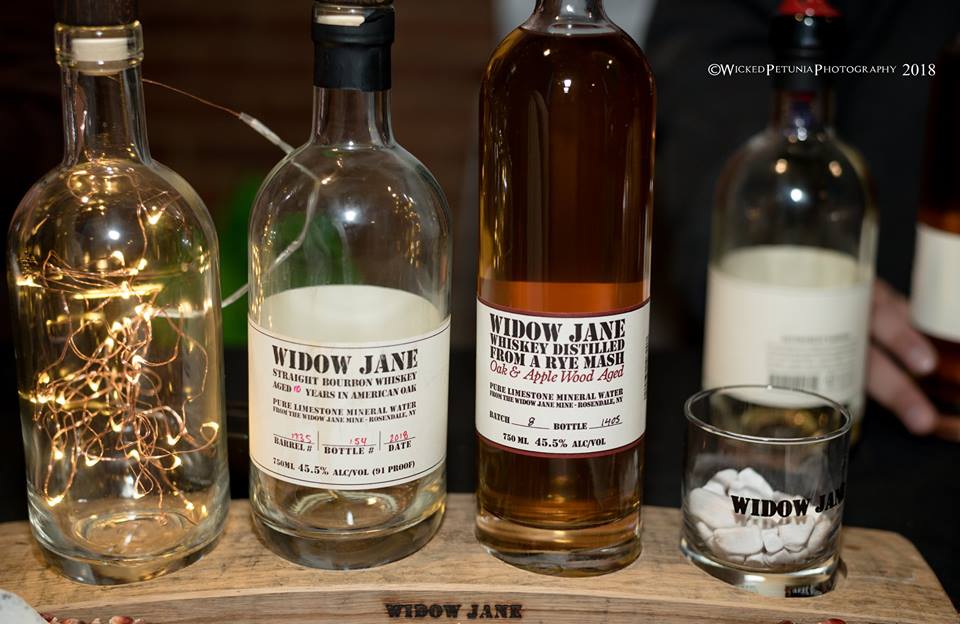 Food tastings were from pit masters and chefs as well as some some of the east coast’s finest BBQ and Southern restaurants. Pulled pork, ribs, brisket and fixins were washed down with a variety of beers, bourbons and even some wines and whiskeys. It was set up like most tasting events, but the long room with brick walls and a vaulted ceiling  made it feel extra spacious. 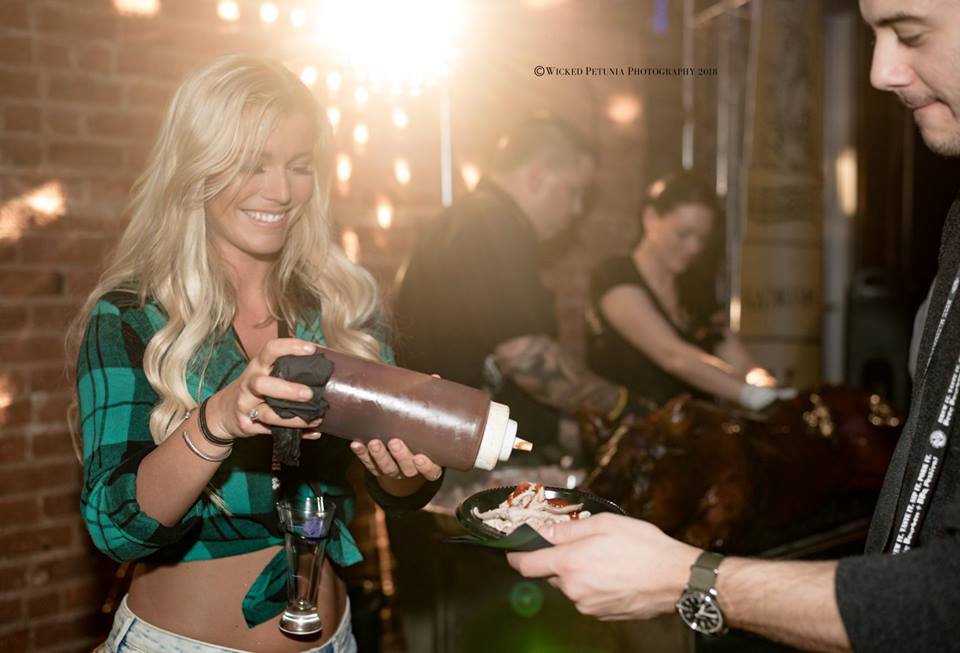 Beyond the tasting there was music (cue the drunk country boys dancing,) seminars in the Tasting Theater with Master Distillers, Brewmasters, and Pit Masters From the Deep South and a bacon eating contest. 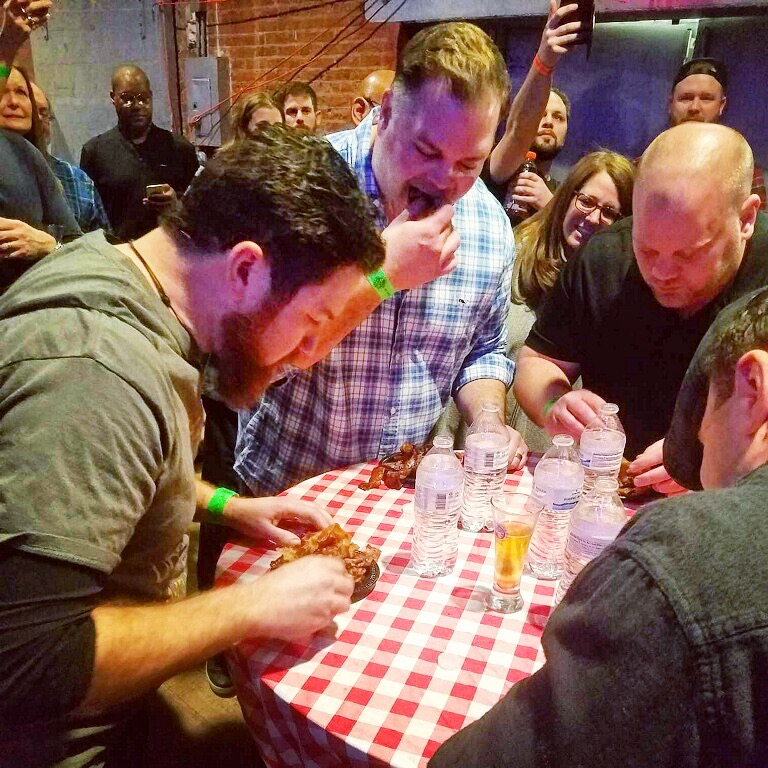 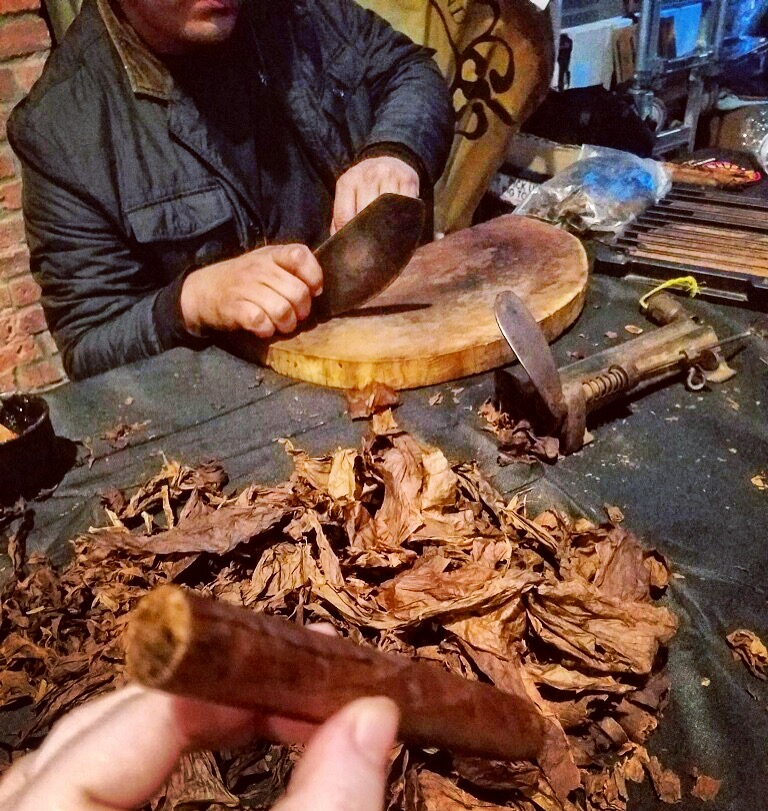 There were certainly some shining swines and brilliant booze including:

Photos by Wicked Petunia Photography and by Socially Superlative