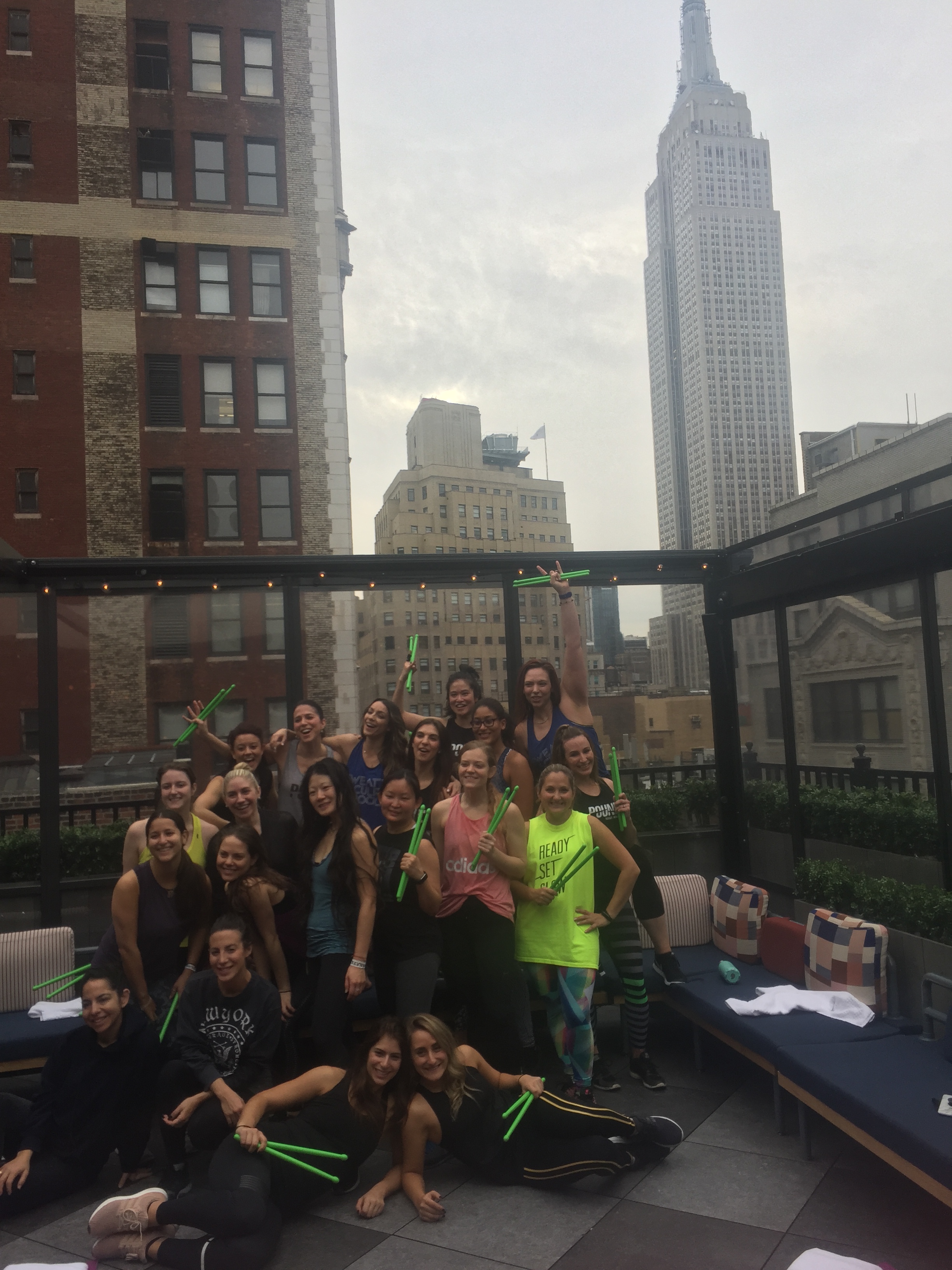 I’ll be honest, I didn’t know what I was getting myself into when I initially signed up for POUND®. It’s the #SweatatMoxy featured boutique fitness class for the month of February at the Moxy Times Square hotel and the extent of my knowledge was that it was a workout class with drumsticks. I was later reminded by a friend that it was the class that Kate from This Is Us takes in one of the episodes. Definitely didn’t remember that.

What POUND® is though is the creation of two women that were both recreational drummers and former college athletes that knew there had to be a different way to workout than the methods traditional classes offered. So in 2011 when they realized that drumming without a stool and drum kit could engage those same desirable muscles as other workouts but in a fun capacity, the rest is history. Today they have 14,000 instructors in 50+ countries with hundreds of thousand participants a week. They’ve created a movement. 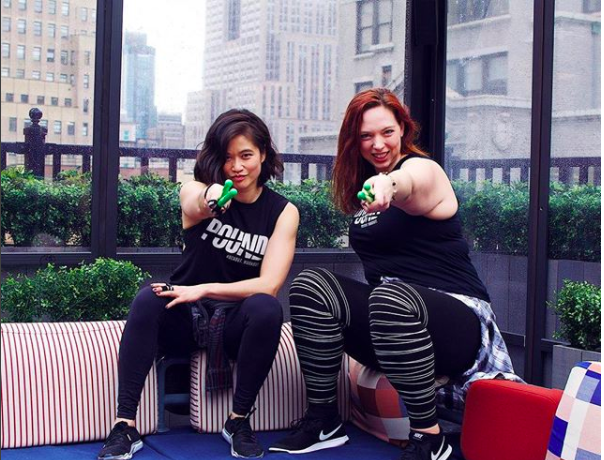 For the class I took, I ended up right in front and once I realized my positioning for my first class, it was too late. All the spots were filled and I was stuck up front with CEO and Co-Founder Kirsten Potenza right in front of me, assisted by fellow POUND® Icon Joyce Wong. There was no backing out!

The class itself was extremely invigorating and as someone who has taken a lot of different fad classes, this was different. I feel like teachers always say you’ll work out without feeling like you’re working out and they’re always wrong. This time, they were right. Especially for the first class you’re so hyper-focused on hitting the drumstick to the rhythm that you forget you’re even working out at all. 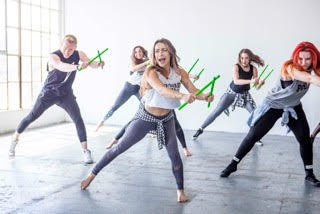 The POUND® team has created this community of inclusivity that makes everyone feel like they belong, even after one class. They even call when you’re not on beat a “drum solo”! It’s all about celebrating what you can bring to the table in that moment. Their energy is infectious and it just seems natural to spread the word. For my second class I brought my best friend and haven’t stopped talking about the classes since! 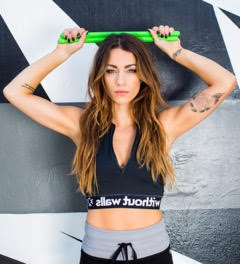 POUND® is being offered the last two Thursdays of February as a complimentary class at the Moxy Times Square by emailing fitness@moxytimessquare.com. If you miss that, you can take POUND® at multiple Crunch and other boutique gyms in the city and I definitely encourage you to do so to experience it for yourself!