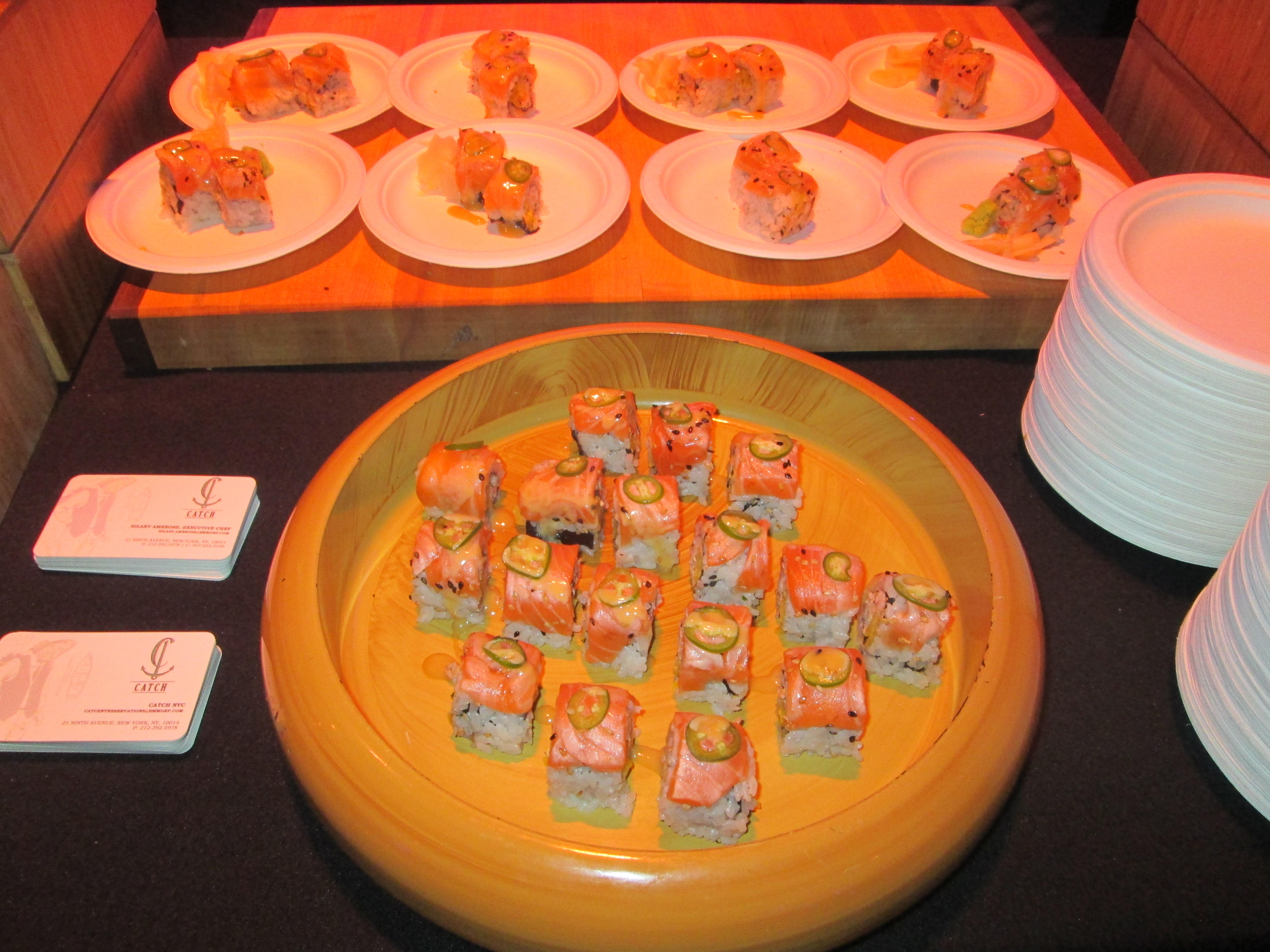 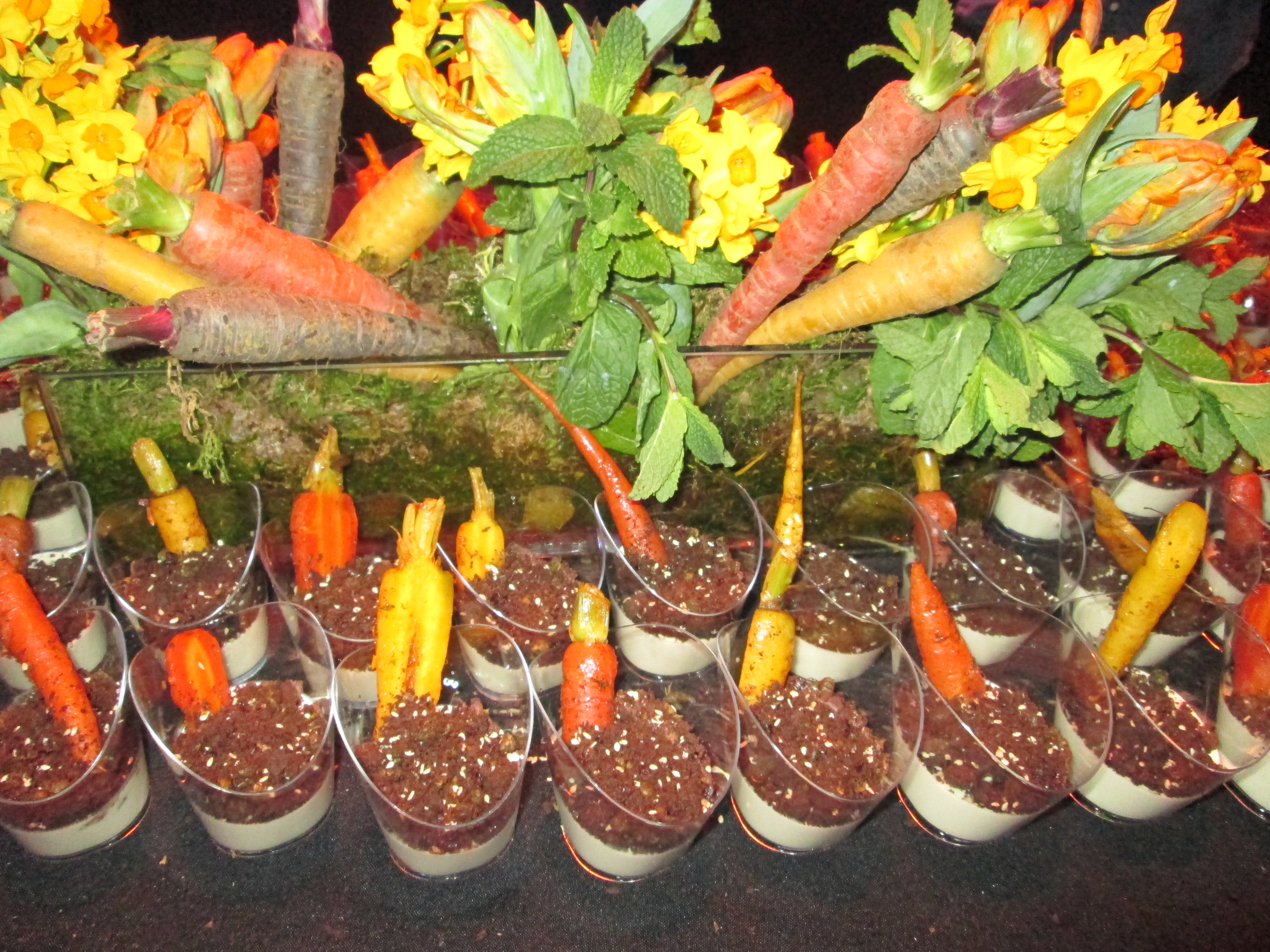 The event incorporated the hottest neighborhood restaurants and clothing stores under one roof to benefit the Meatpacking District Improvement Association (MPIA). The space was transformed to look almost like a nightclub, complete with music by DJ duo Coco & Breezy, Giphy photo booth and mood lighting. 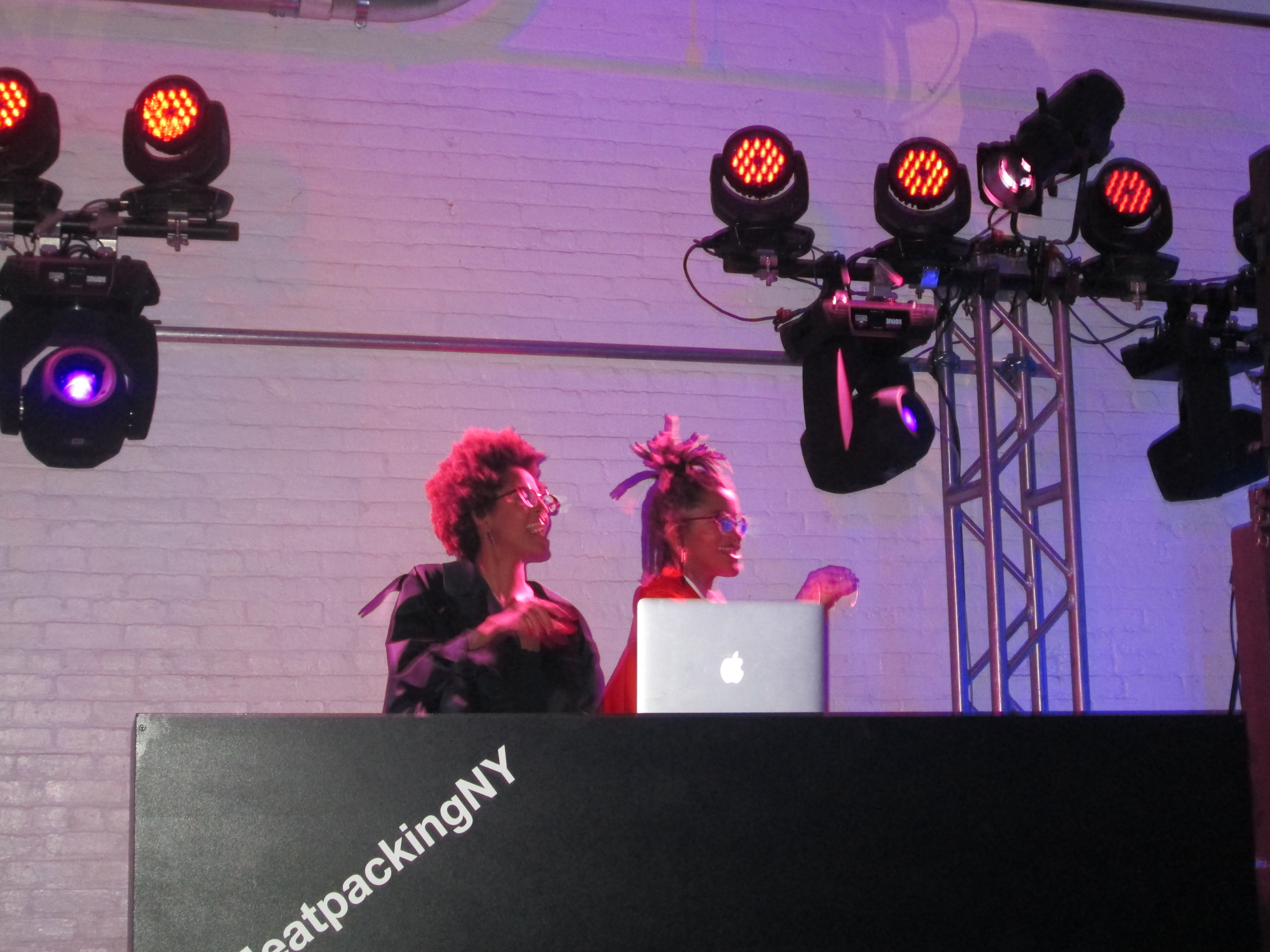 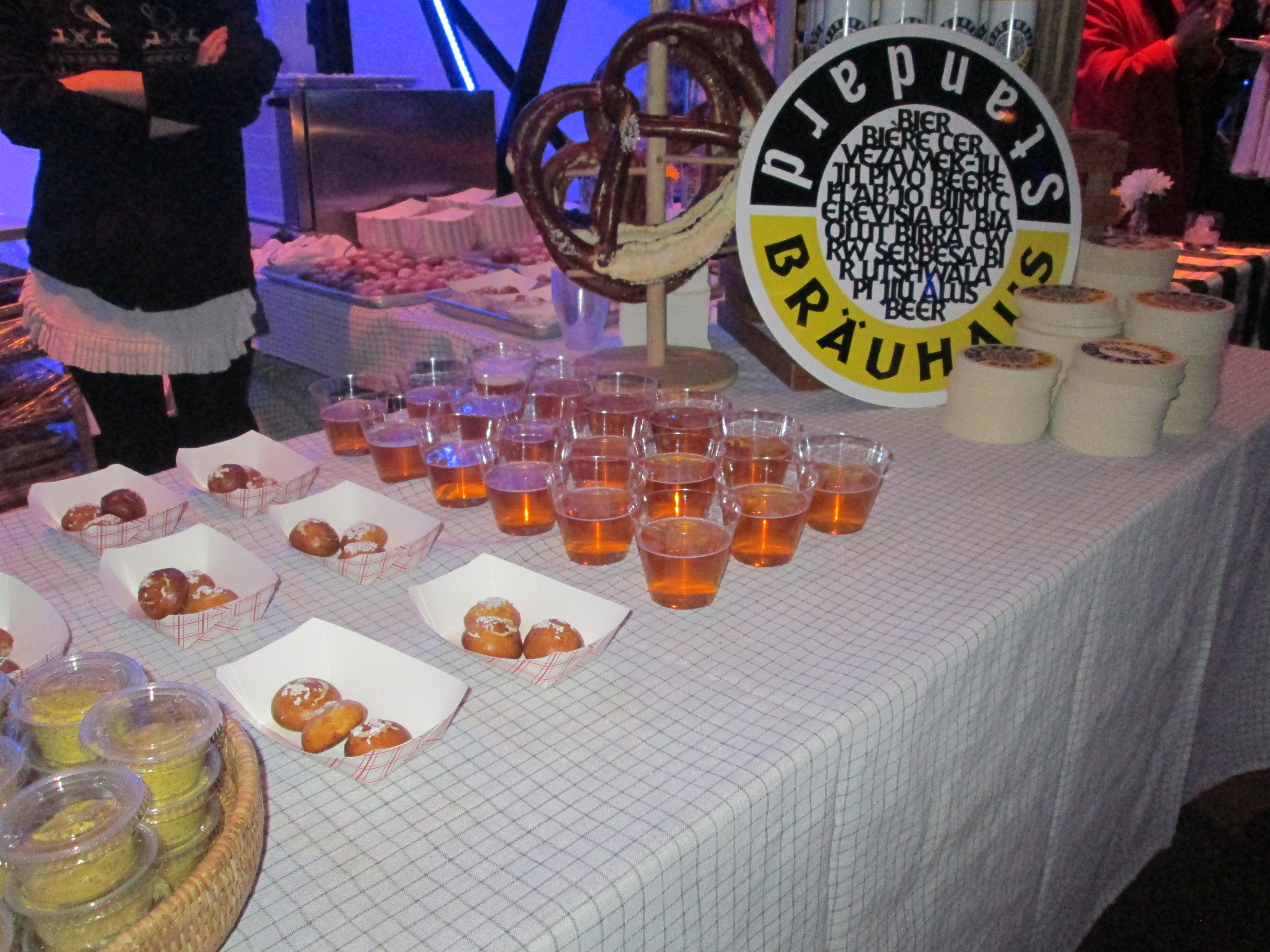 This caliber of event is not a surprise as the BID has a who’s who of co-chairs in the area, from Diane von Furstenberg, Founder and Co-Chairman of DVF; Andrew Rosen, Founder and CEO of Theory; Gary Kline, Co-Owner and CEO of Highline Stages and Mazdack Rassi, Co-Founder and Creative Director of Milk. 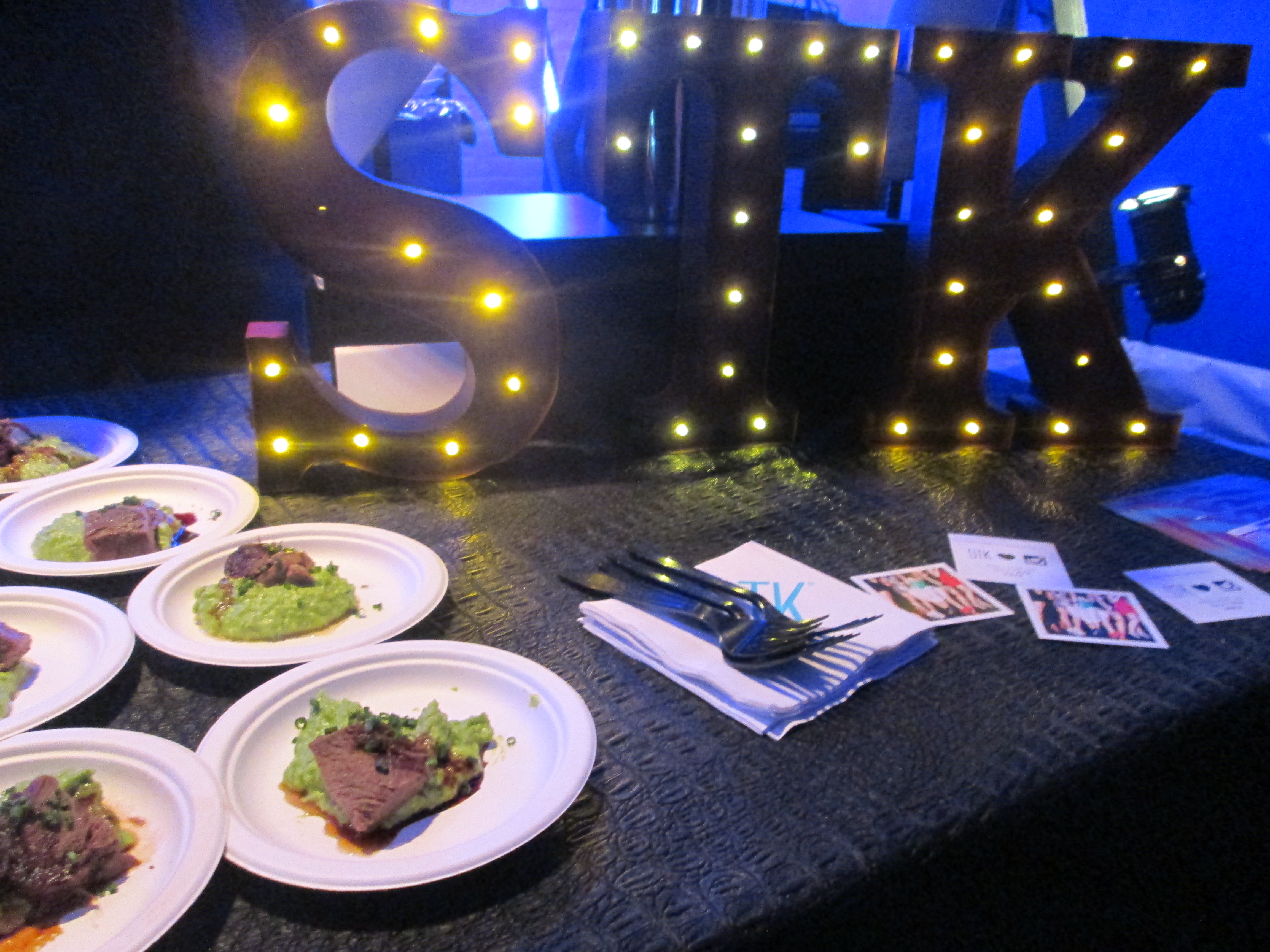 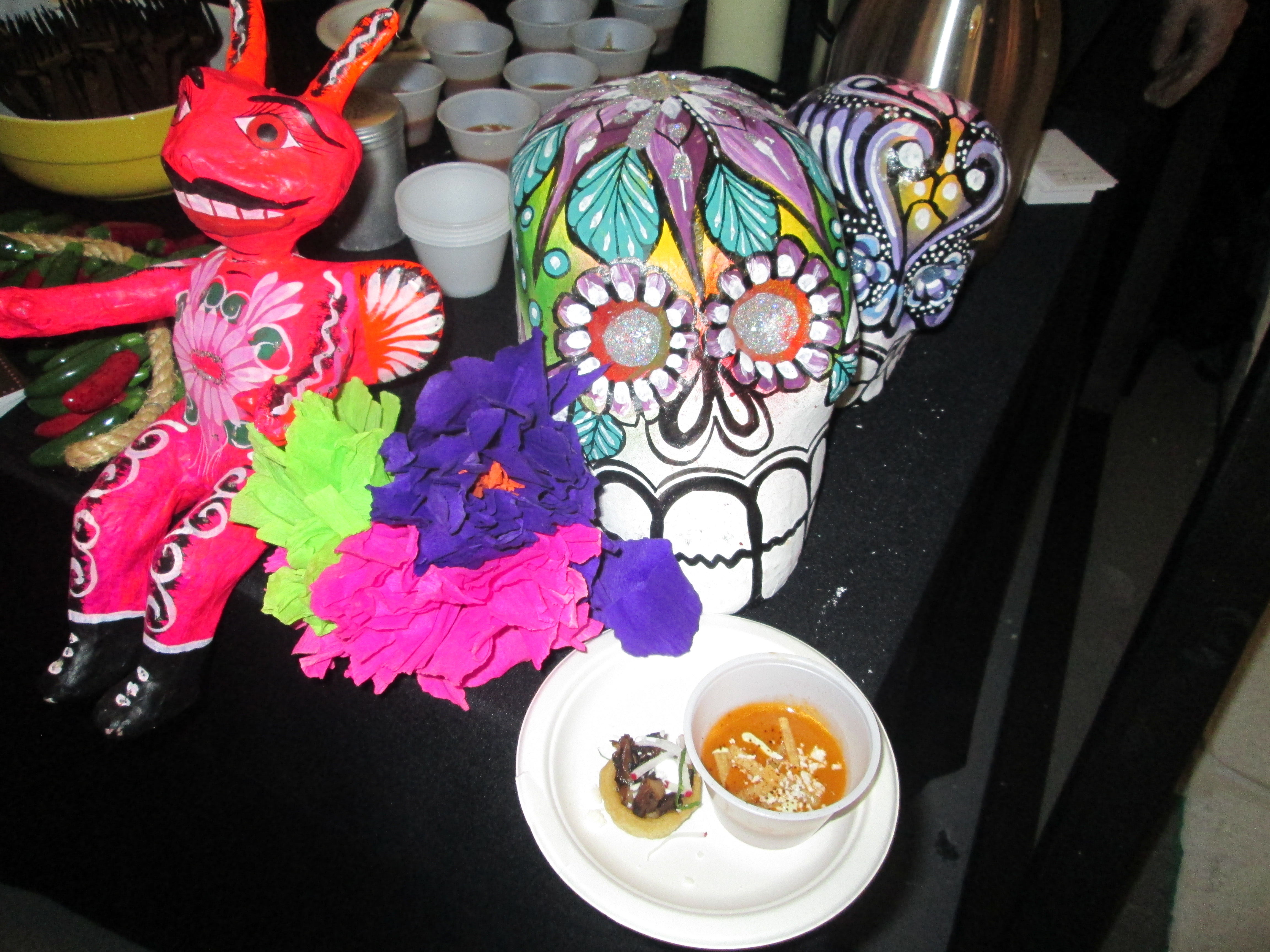 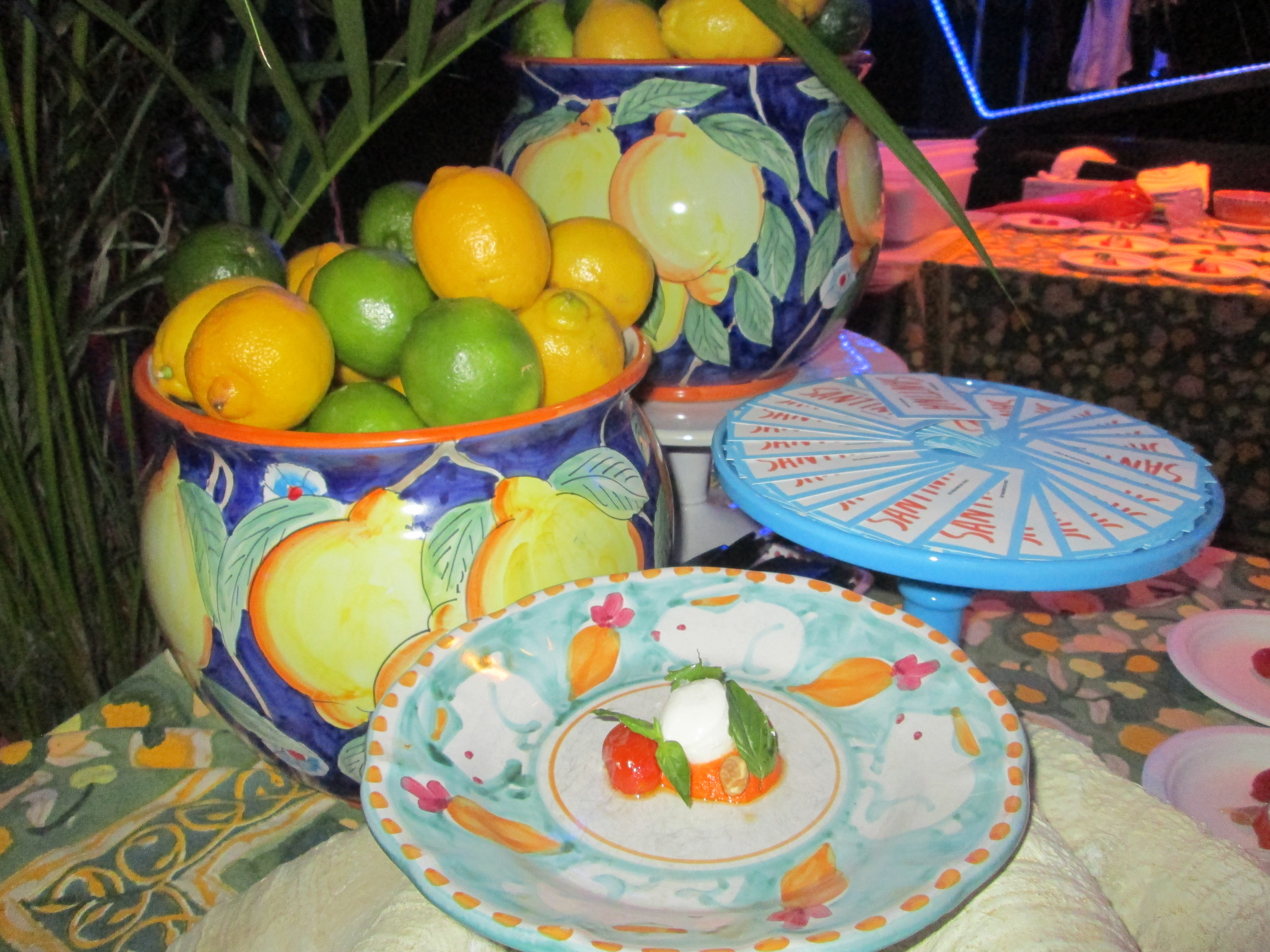 When it came to desserts, L’Atelier de Joel Robuchon’s were visually stunning, as you would expect, Bubby’s had mini versions of their signature sour cherry pie, Ample Hills sampled out two of their favorite ice cream flavors and who doesn’t love Wolffer Estate rosé?! 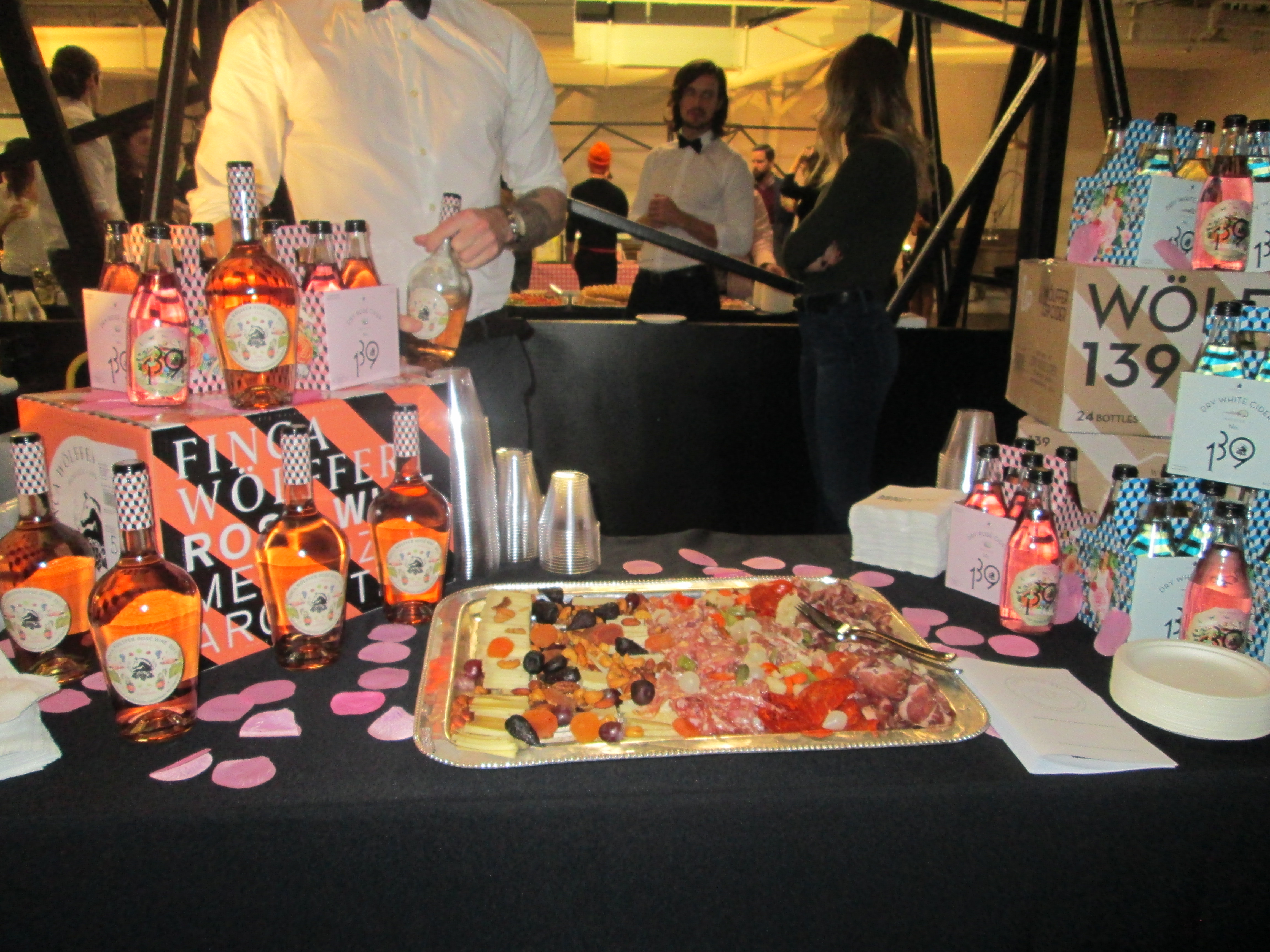 Open Market is something the neighborhood looks forward to every year to bring great restaurants, brands and people under the same roof for a great cause.