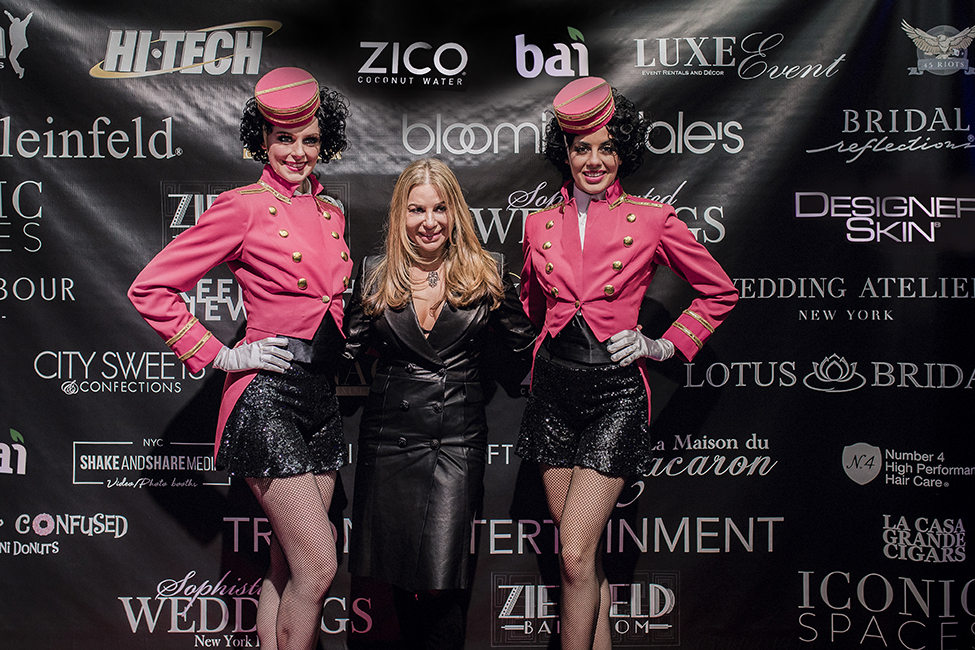 How many times have you been married? Hopefully not as many as Glynn ‘Scotty’ Wolfe, who holds the current record of 29 in the Guinness Book of World Records. Me? I’ve been in a committed relationship with my beautiful girlfriend, Natalia, going on eight years. She’s the love of my life. What’s the holdup?  Good question, I’ll get back to you on that…

First, though, let me tell you about an event we went to hosted by Sophisticated Weddings at the newly opened Ziegfeld Ballroom. 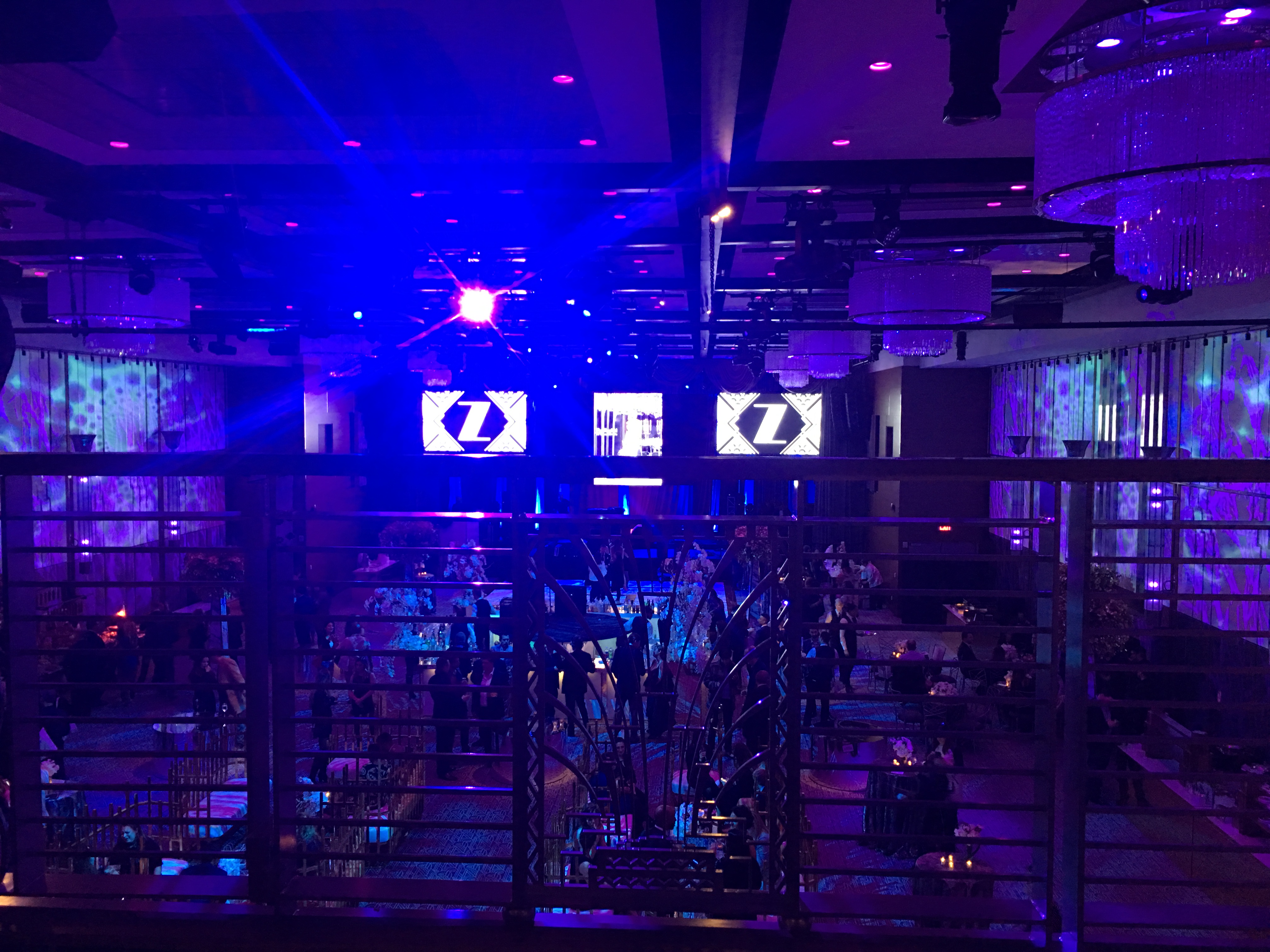 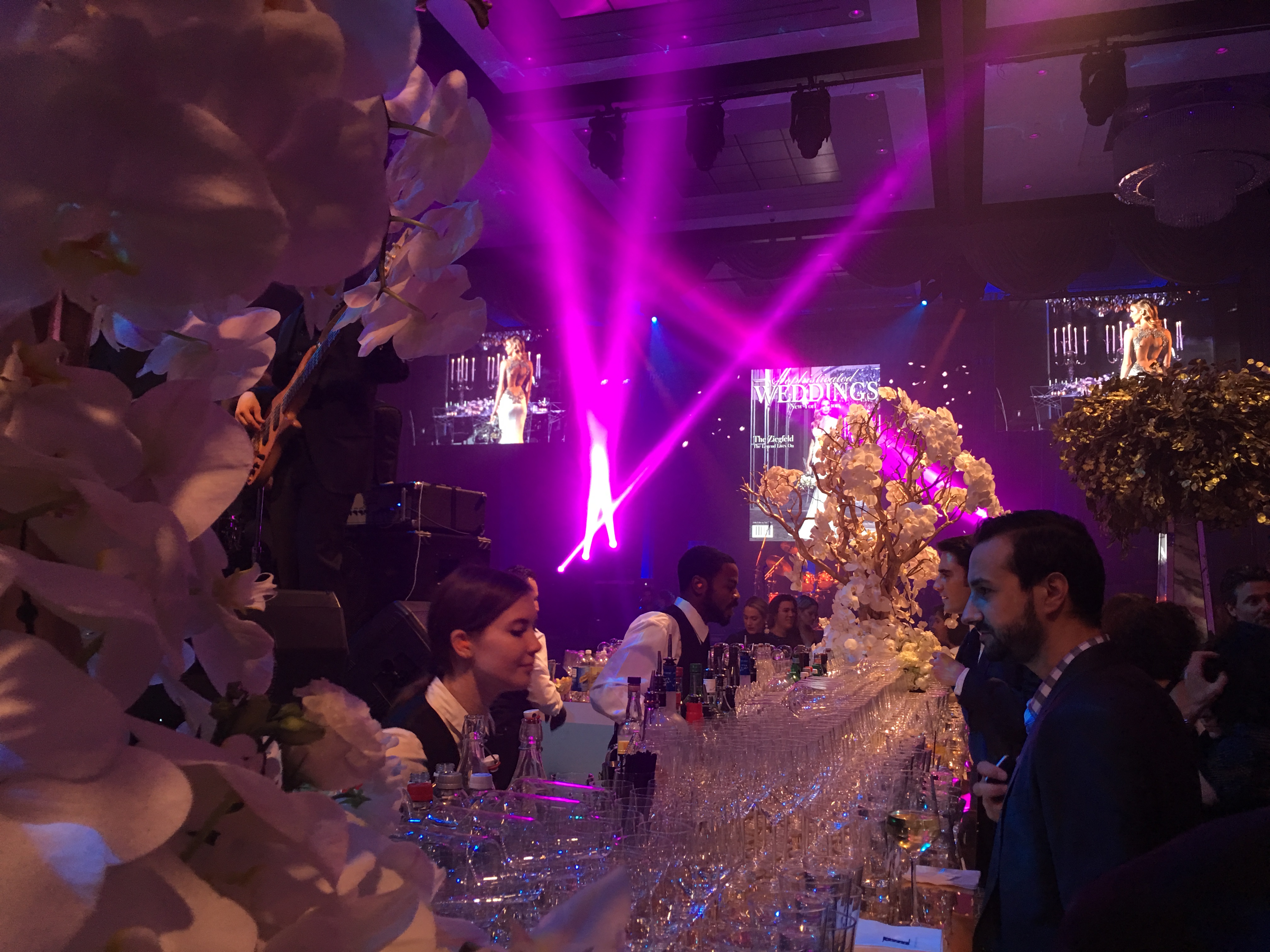 If you’re a New Yorker and a movie buff, you’ve probably gone to see at least a film or two at the old Ziegfeld Theater on West 54th street.  On January 28th, 2016, the iconic theater screened it’s final film, Star Wars: the Force Awakens, to a sold-out audience. I was sad to see it go but equally excited to see what would become of the treasured space. 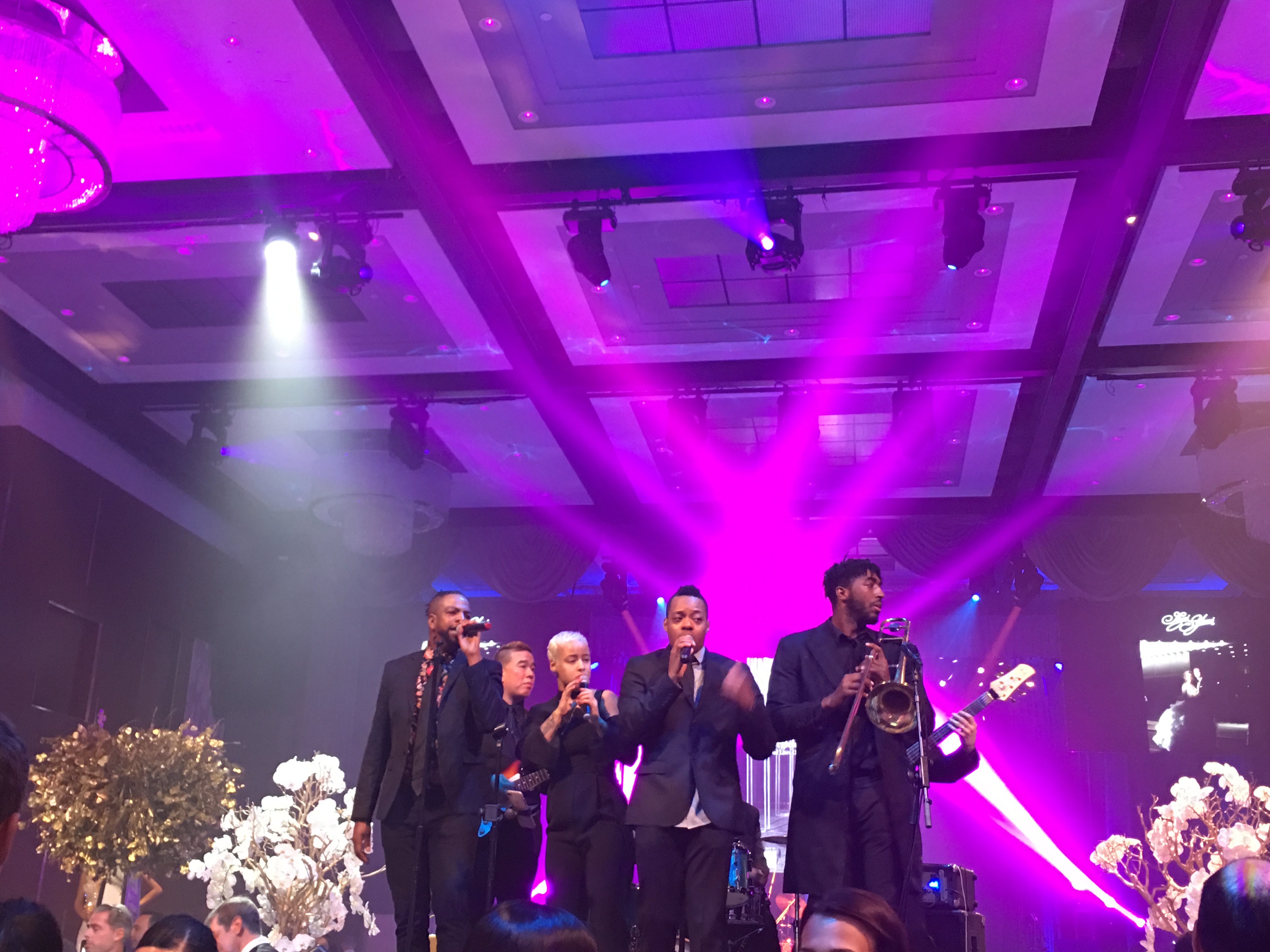 The Ziegfeld Ballroom is now the home of the former theater and wow, let me tell you, it’s got all the ritz and glitz that it’s original owner, Flo Ziegfeld, would have wanted. The beautifully renovated event space, with a cost of nearly 25 million, covers 21,300 square feet over three floors, and can hold more than 1,200 guests. A computerized system individually controls thousands of LED light bulbs throughout the space including the fluted and frosted glass torchères that line the ballroom and two-tiered crystal chandeliers. It’s also one of New York City’s largest ballrooms. 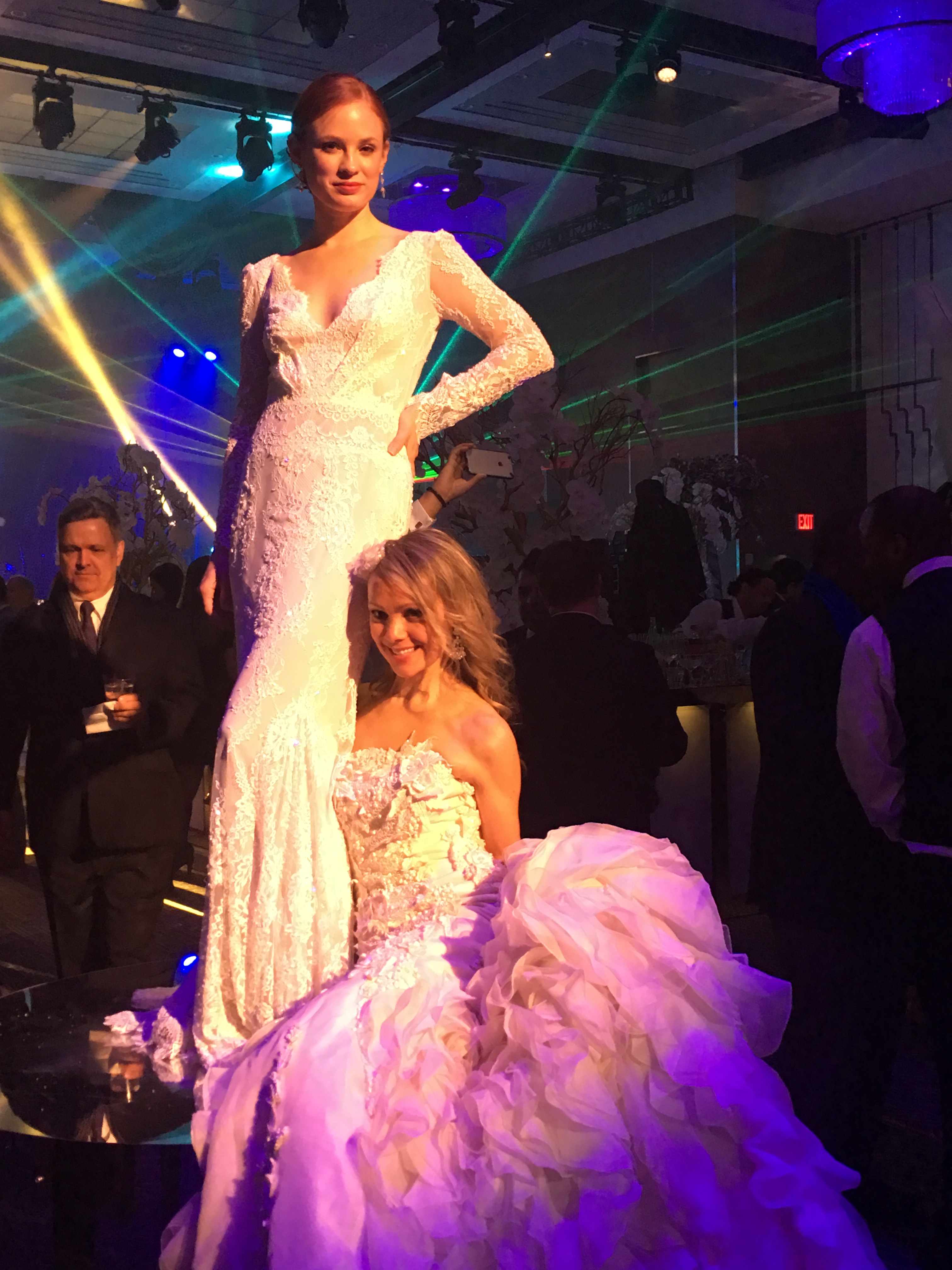 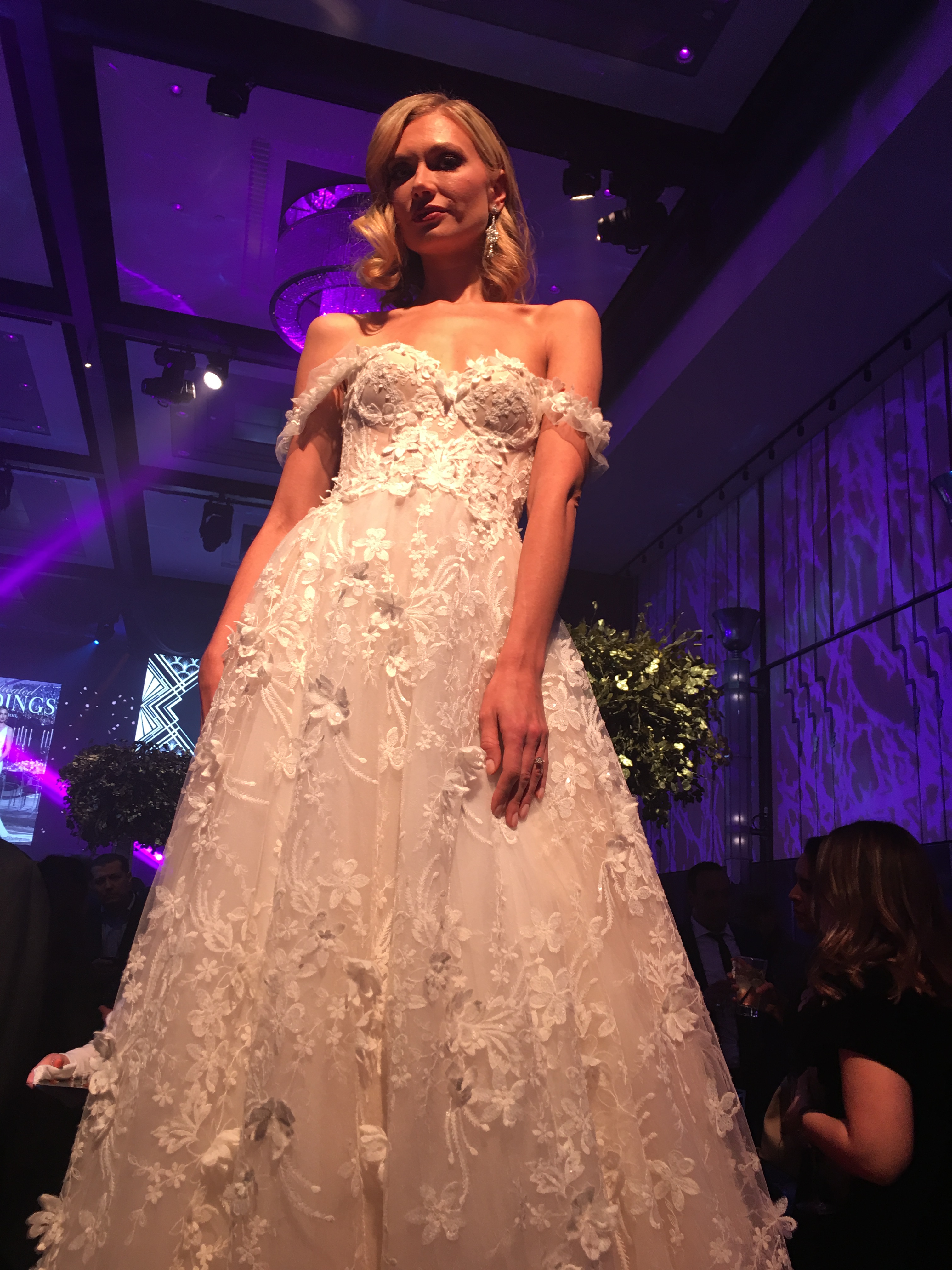 Wanna get married? Do it here! The event we attended hosted by Sophisticated Weddings showcased some incredible wedding gowns and dresses. There was food and drink and plenty of dancing and some great live music too. The place is ideal for large events but equally excellent for smaller functions too. 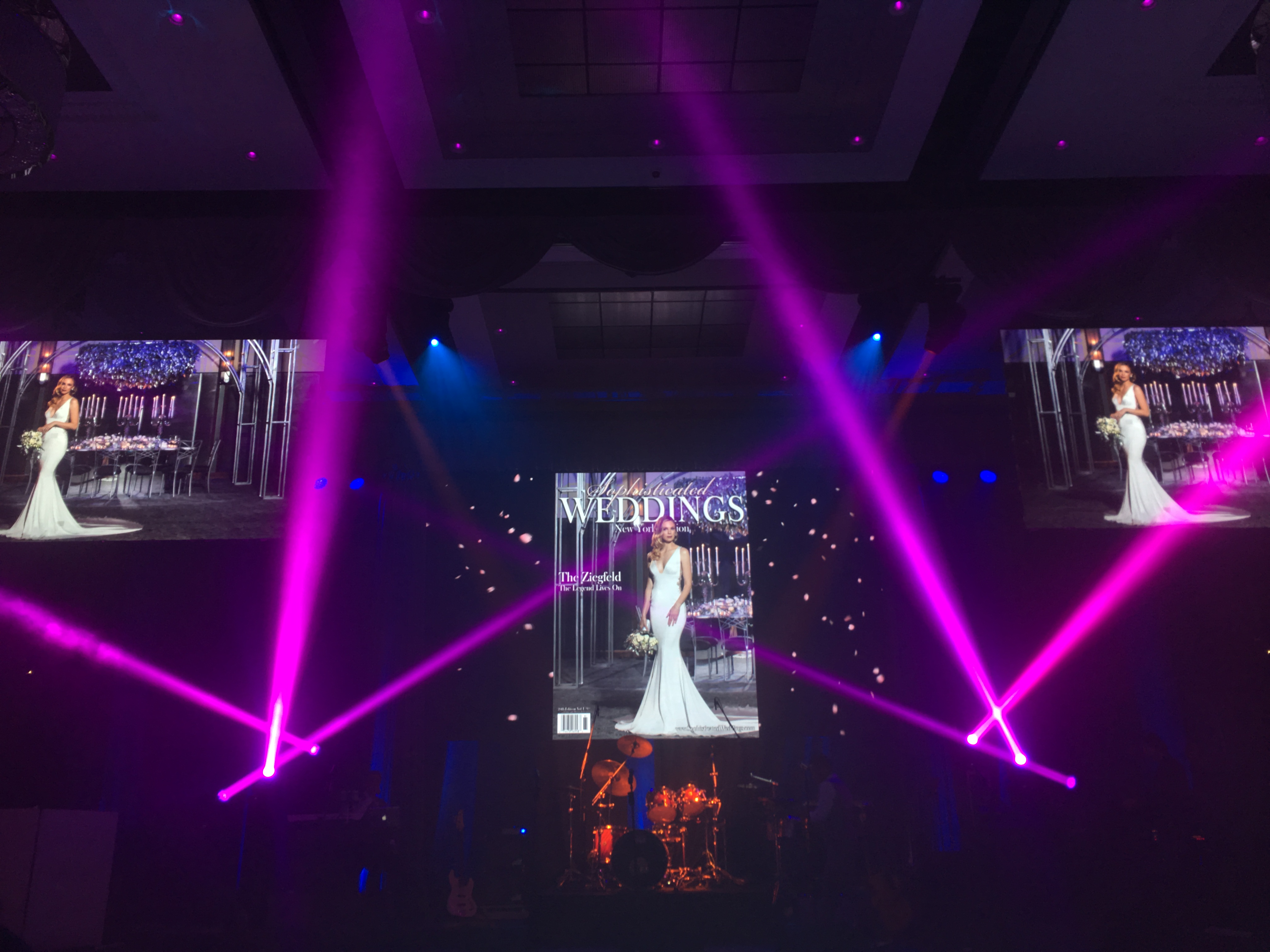 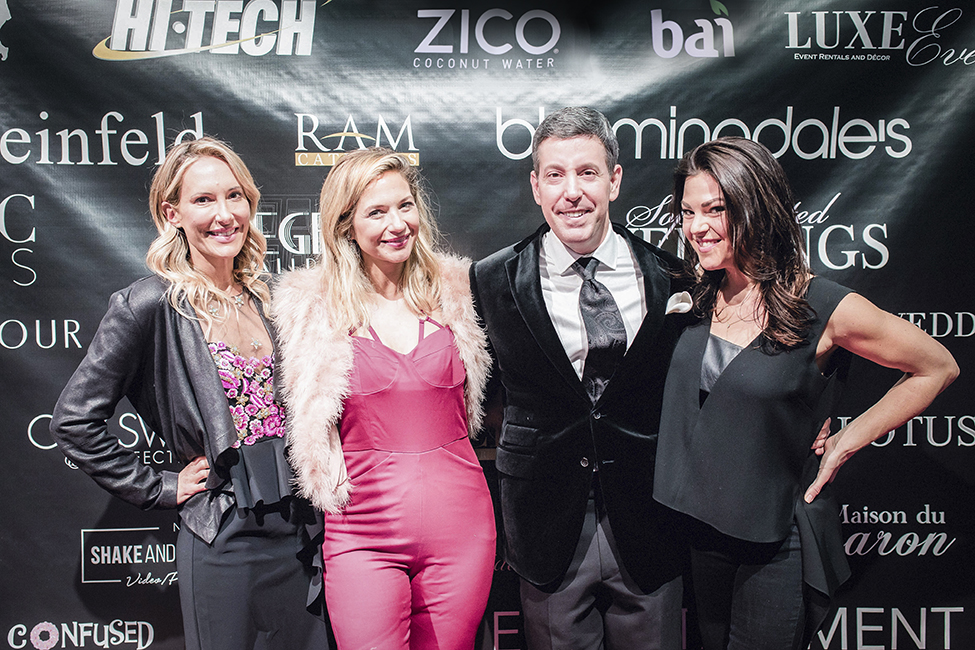 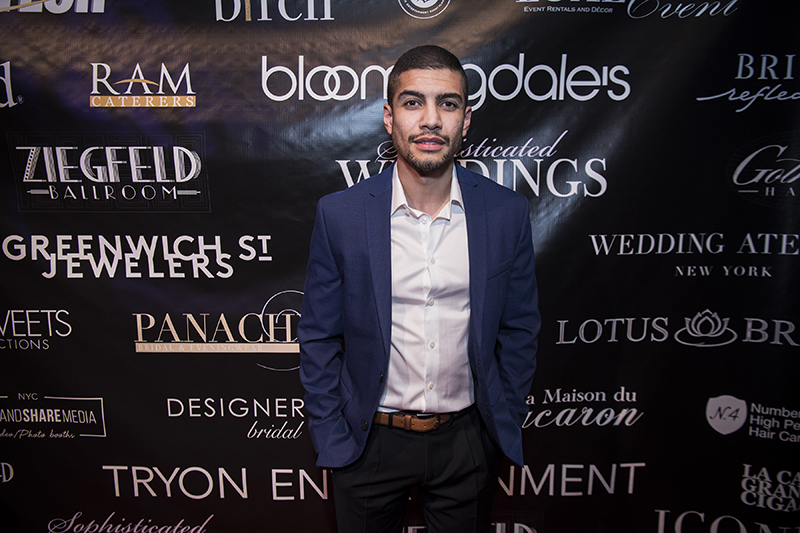 Since it’s opening last October, the ballroom has hosted events ranging from nonprofit galas and corporate gatherings to trade shows and weddings. Managed by Core Ziegfeld L.L.C. and run by Allan Kurtz, the managing director of Gotham Hall, another large-scale event space in Midtown, the space will surely live up to it’s famous last name and leave another permanent mark in the legacy and history of the Ziegfeld! 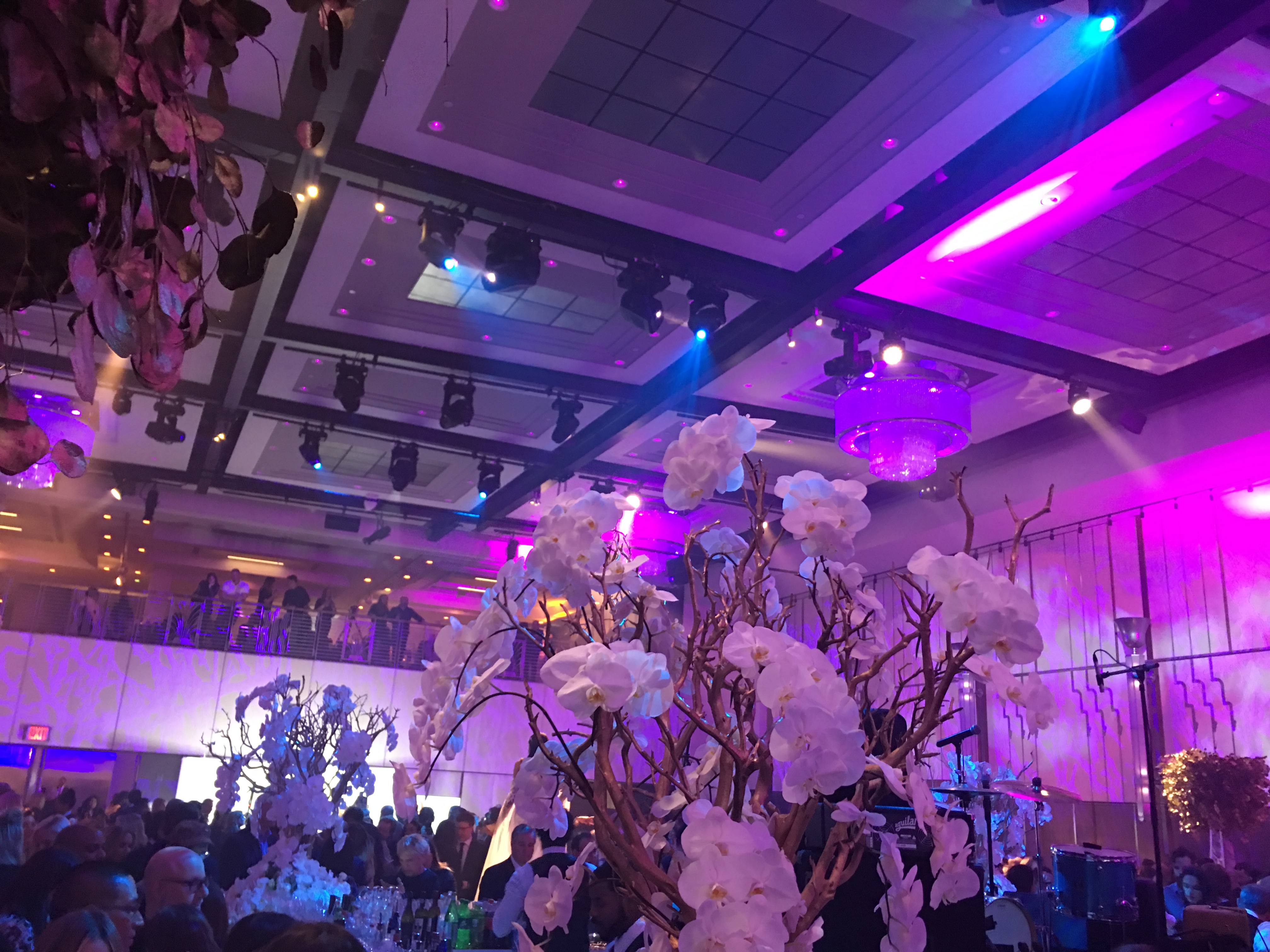 Photos by Clane Gessel and by Socially Superlative