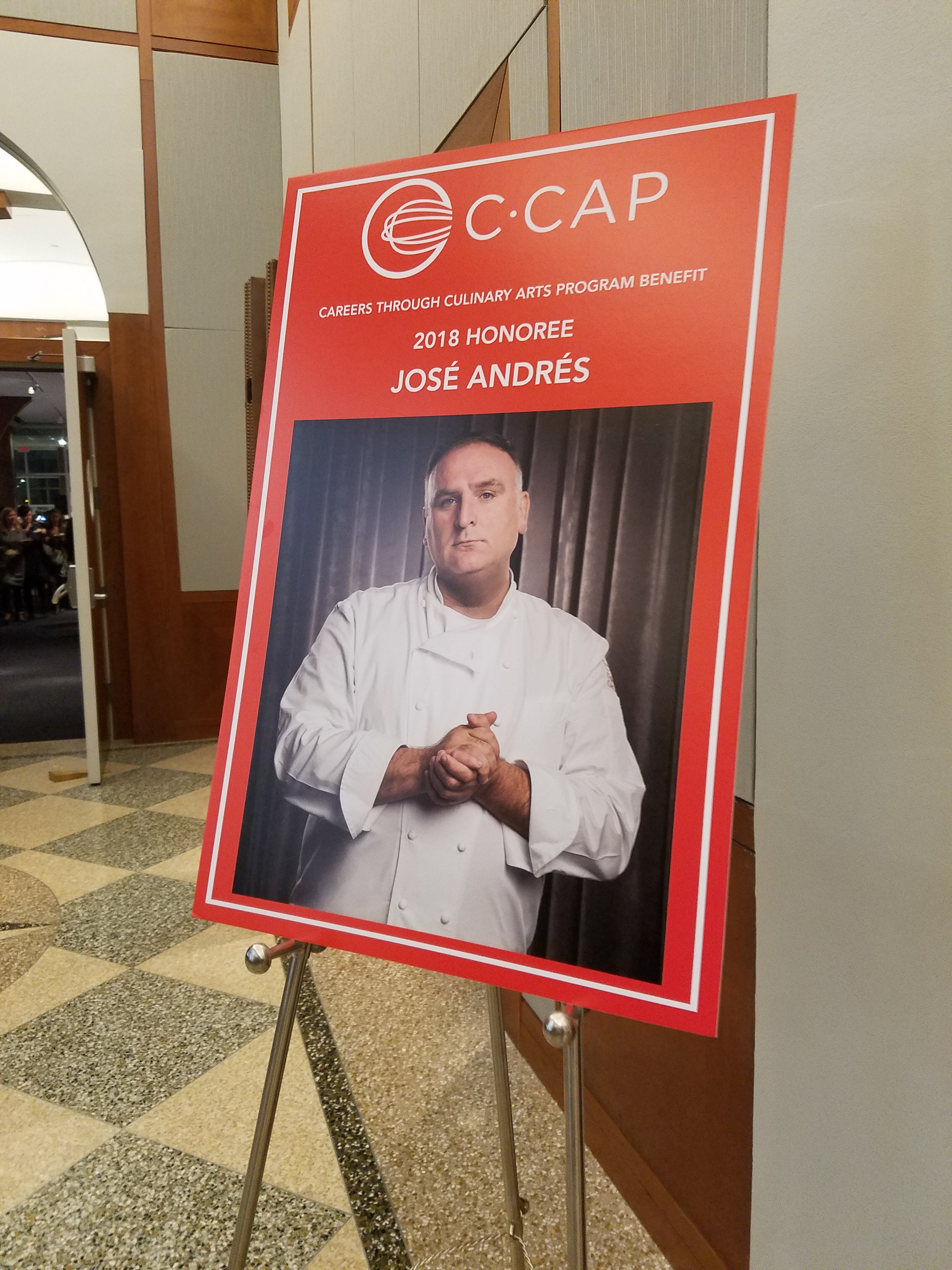 The annual Careers through Culinary Arts Program (C-CAP) benefit took place last month and raised over $1,000,000 for culinary training and educational programs for underserved youths. The annual grand tasting took place on February 28 and raised over $1,000,000 to support C-CAP, a national non-profit that provides underserved high school students with education and career opportunities through the culinary arts. 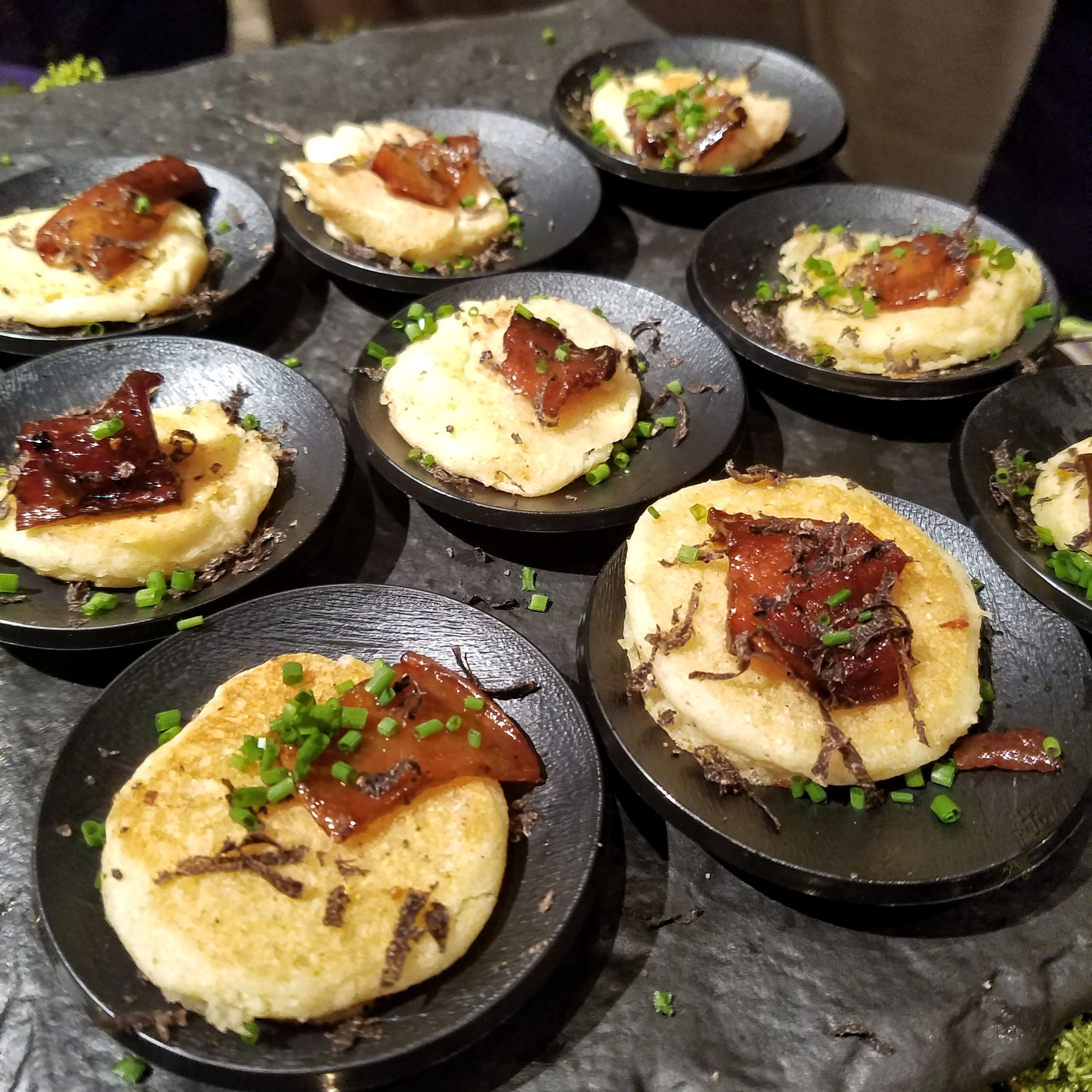 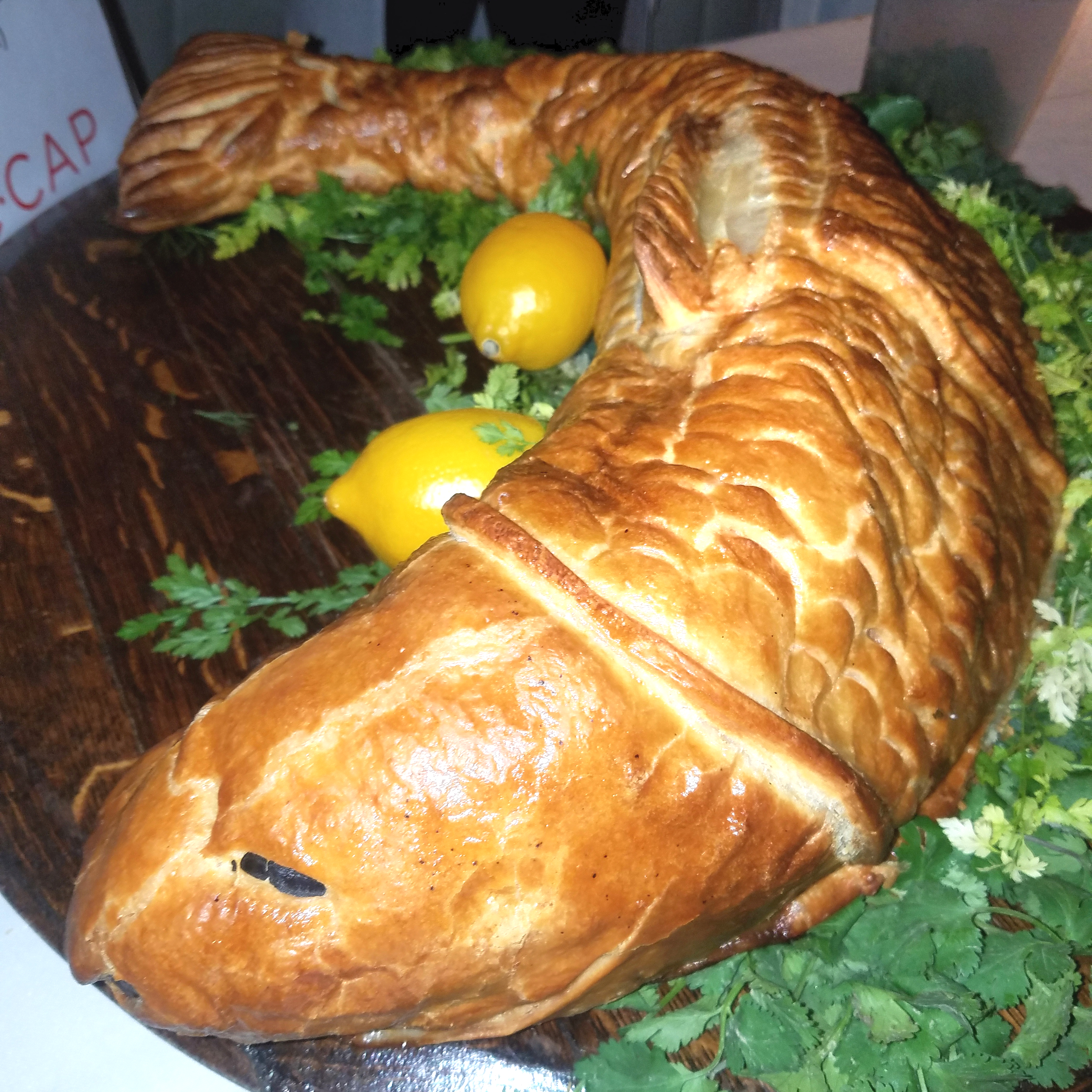 The man of the hour, Chef José Andrés of ThinkFoodGroup, brought to the table a 48 Month cured ham from the legendary free range, acorn-fed, black-footed Ibérico pigs of Spain. This 17-lb. pig cost a mere $1,200. Sound like a lot of meat? Well in the restaurant this wouldn’t even last a week. This traditional dish is most typically served with some bread and tomato during breakfast and lunch. 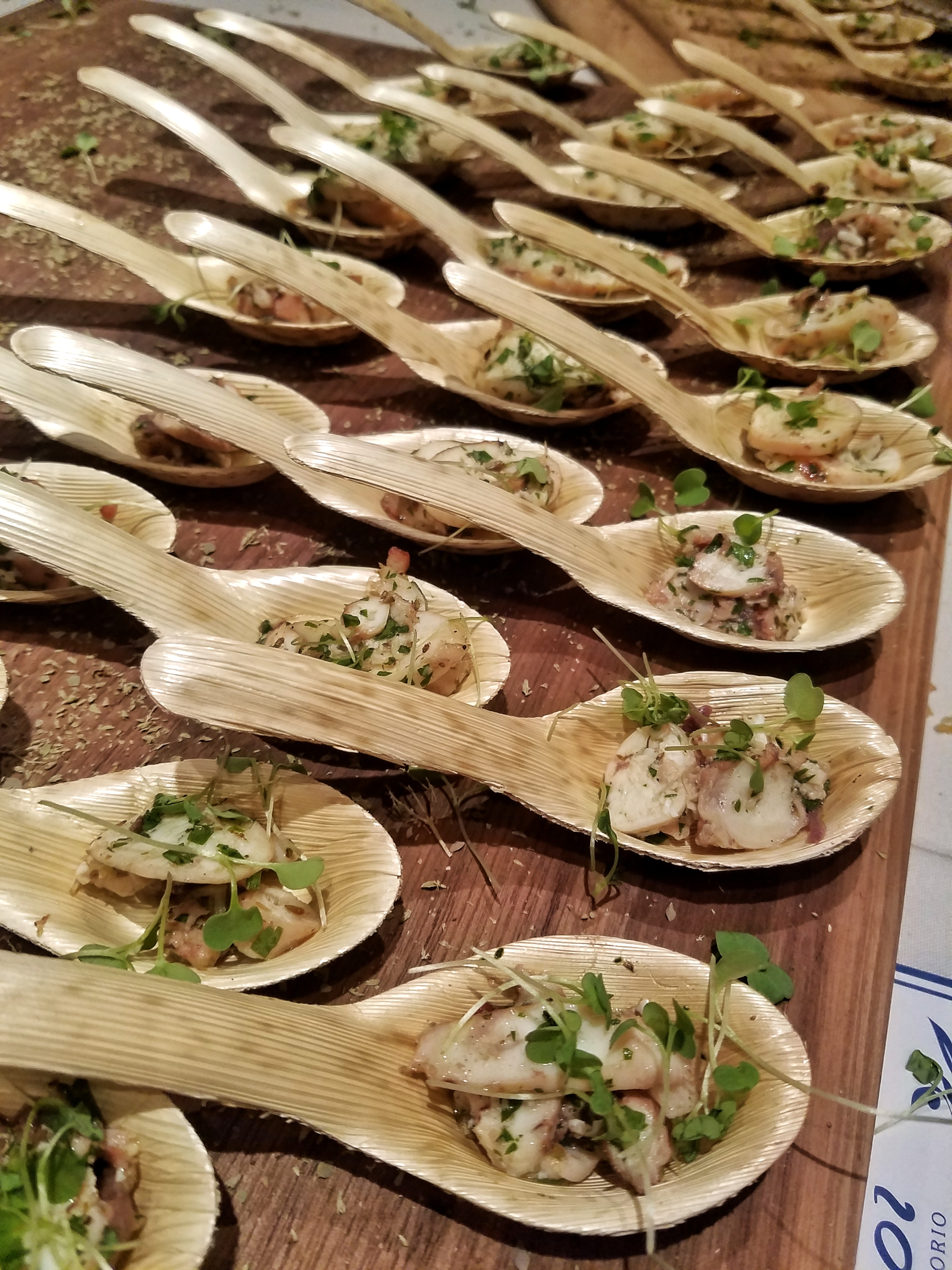 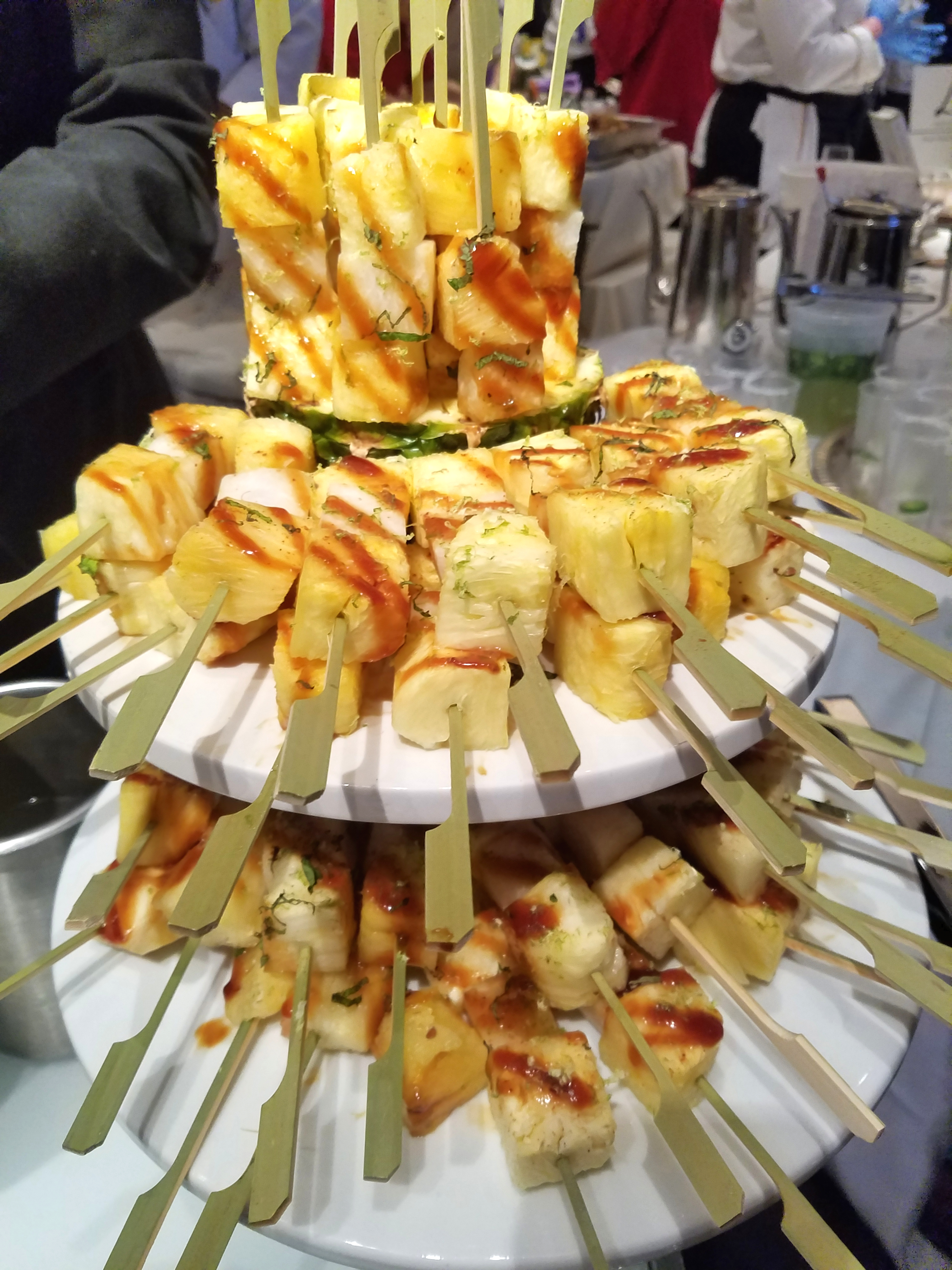 The impressive chairs for this year’s benefit, Ken Himmel, President & CEO of Related Urban, C-CAP Board Co-Chair and chef Marcus Samuelsson, and C-CAP Founder Richard Grausman presented the C-CAP Honors Award to Andrés, an award granted to individuals within the culinary industry for exceptional leadership and achievements. 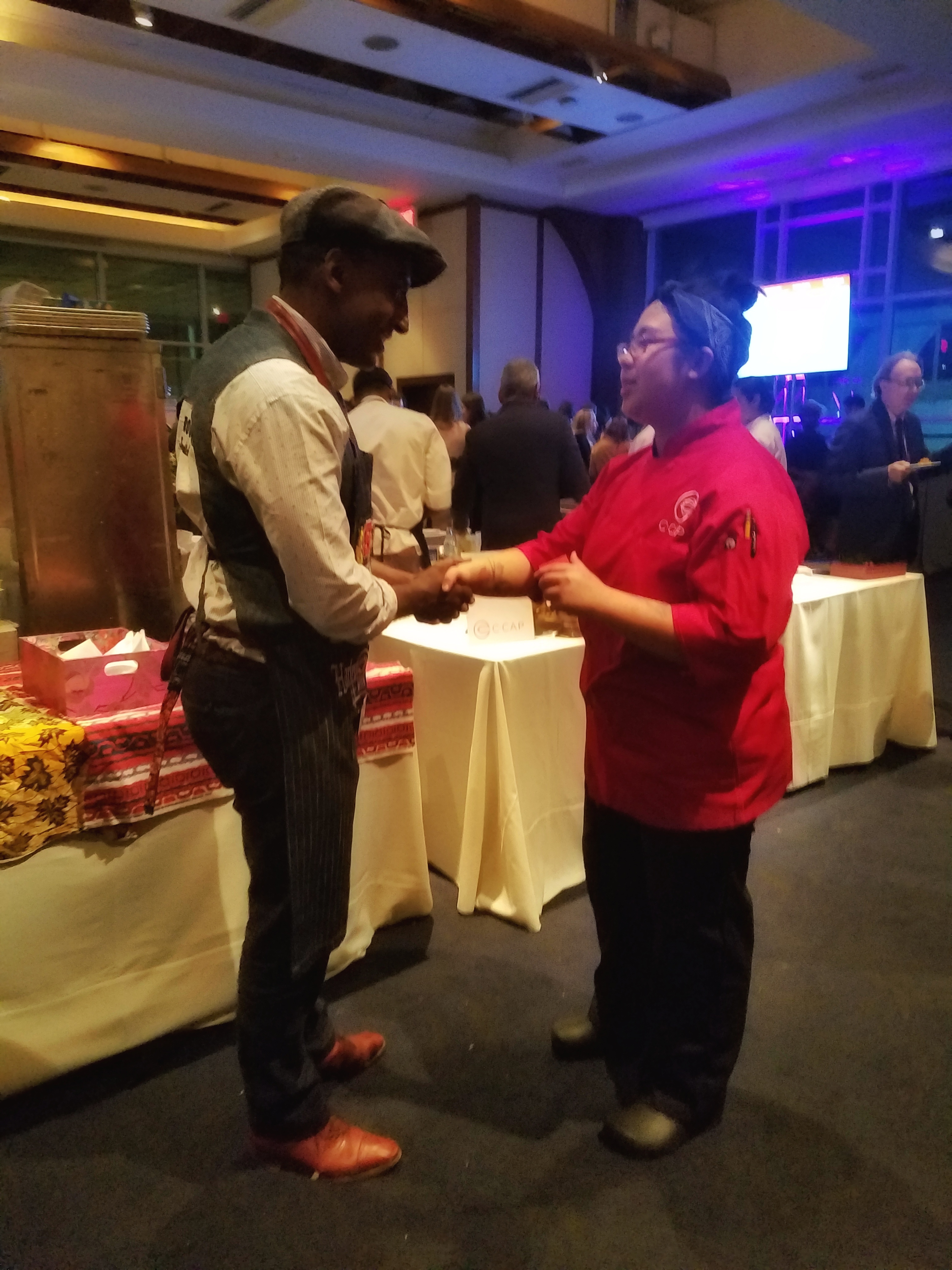 Almost as important as the cause was the incredible food served. Elior North America was the lead sponsor of the event that showcased cuisine from an all-star lineup of New York City’s hottest chefs and restaurateurs, including José Andrés, Marcus Samuelsson, Abram Bissell, Daniel Boulud, Aaron Bludorn, Markus Glocker, Alfred Portale, and Michael White; as well as C-CAP alumni Yvan Lemoine of Union Fare, and Brother Luck of Four by Brother Luck, Colorado Springs, CO. More than 60 New York City C-CAP high school students and alumni, eager to put their mark on the culinary world, assisted the chefs, with 25 more alumni serving as event ambassadors. 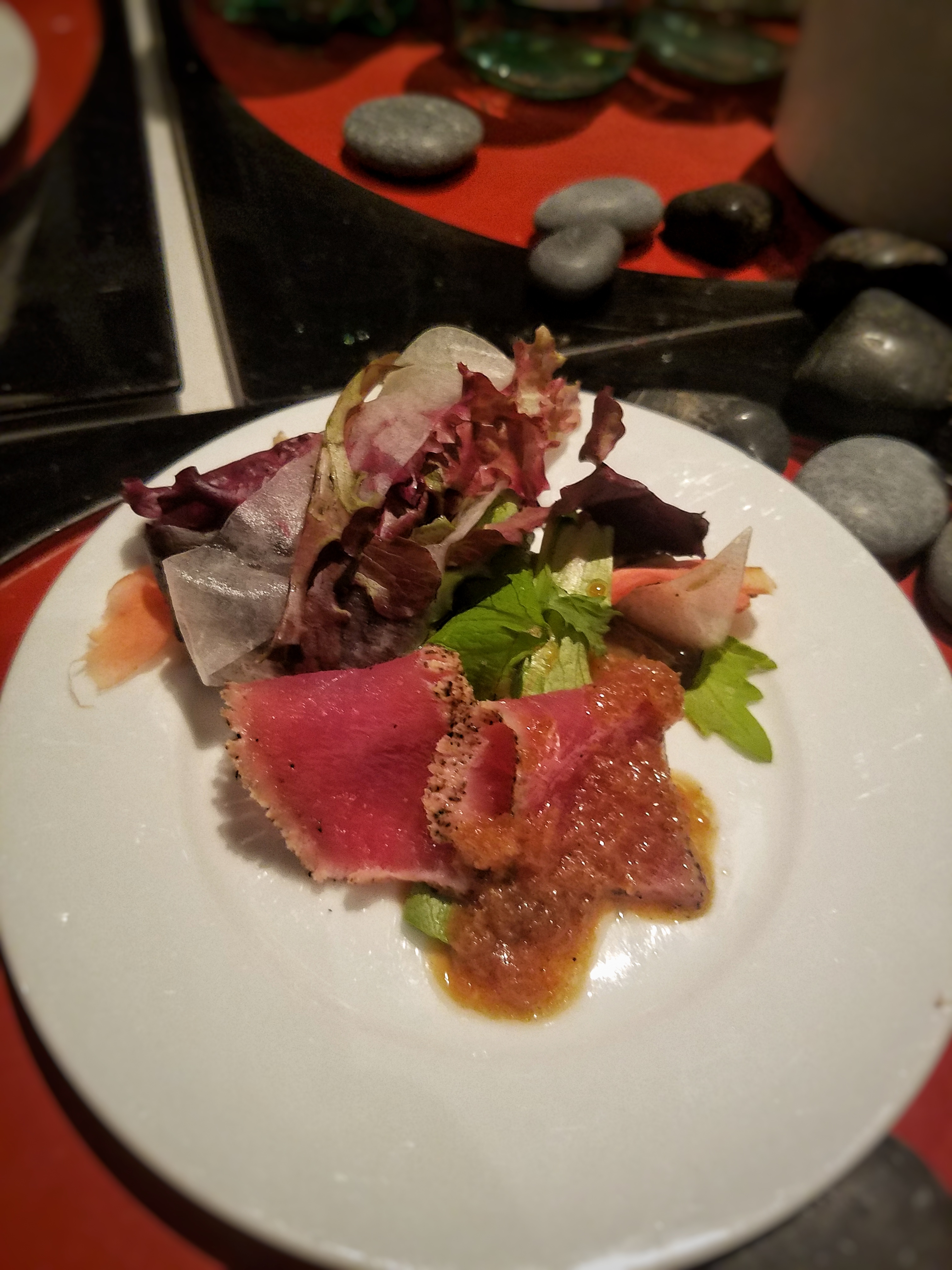 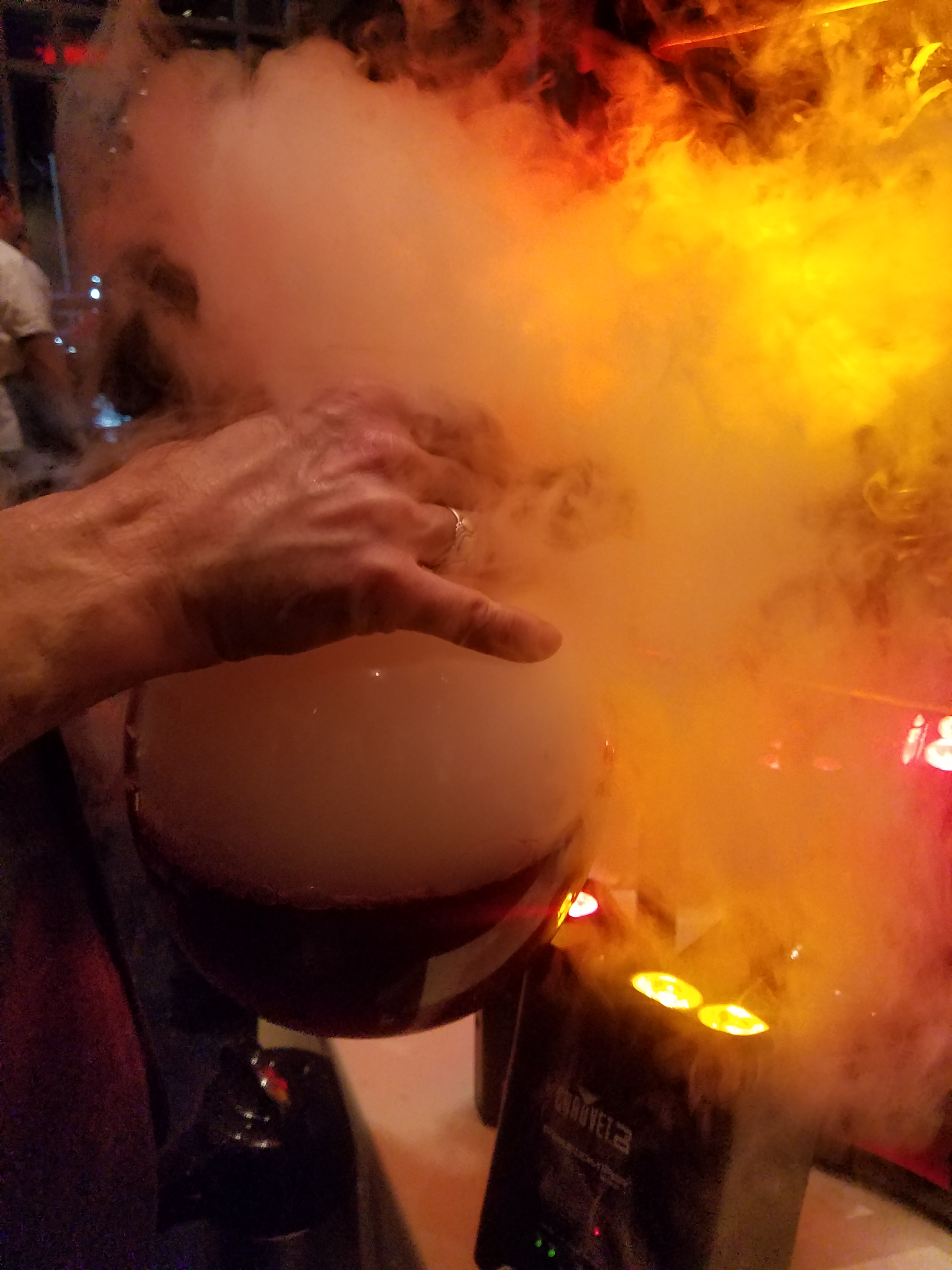 Standout dishes of the night included: 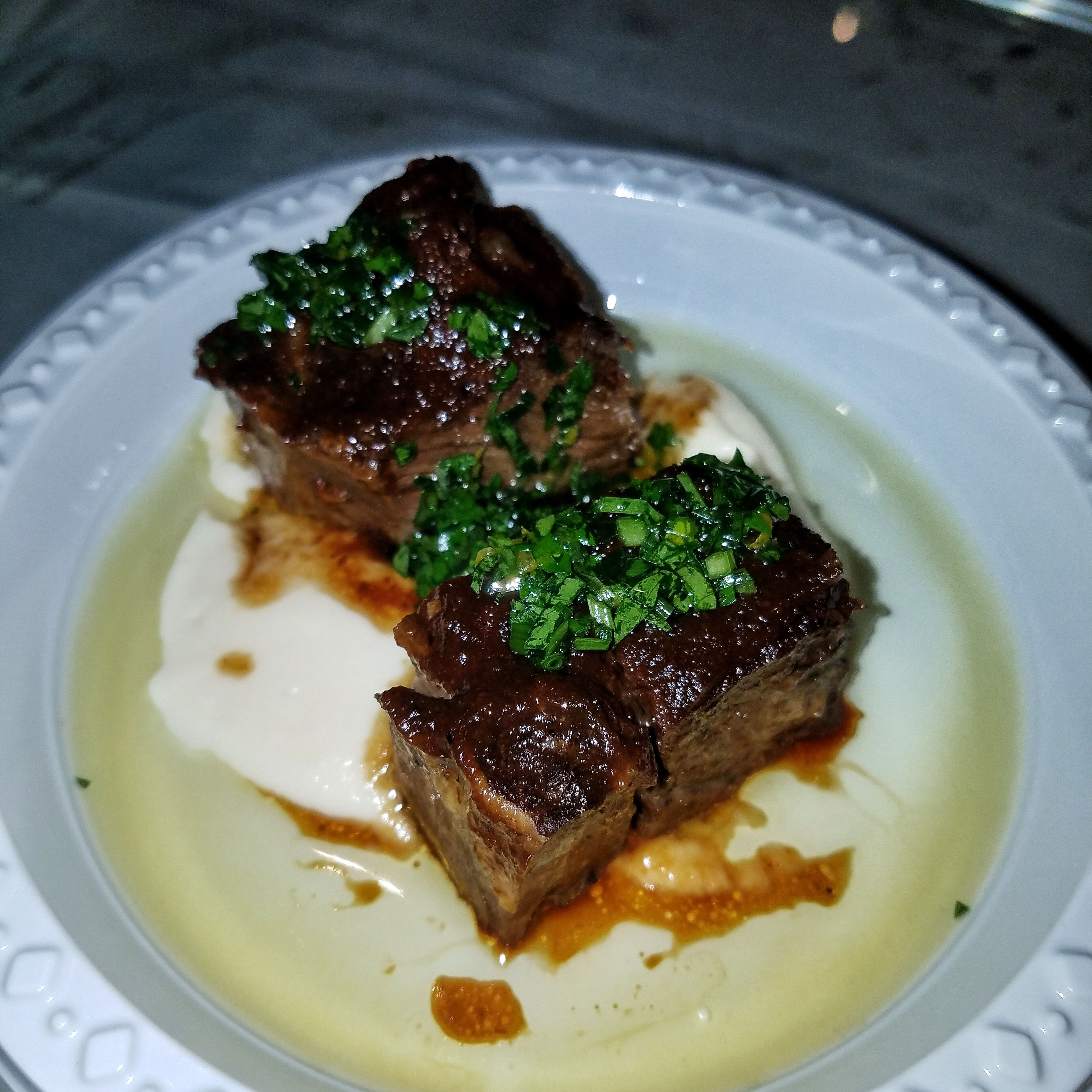 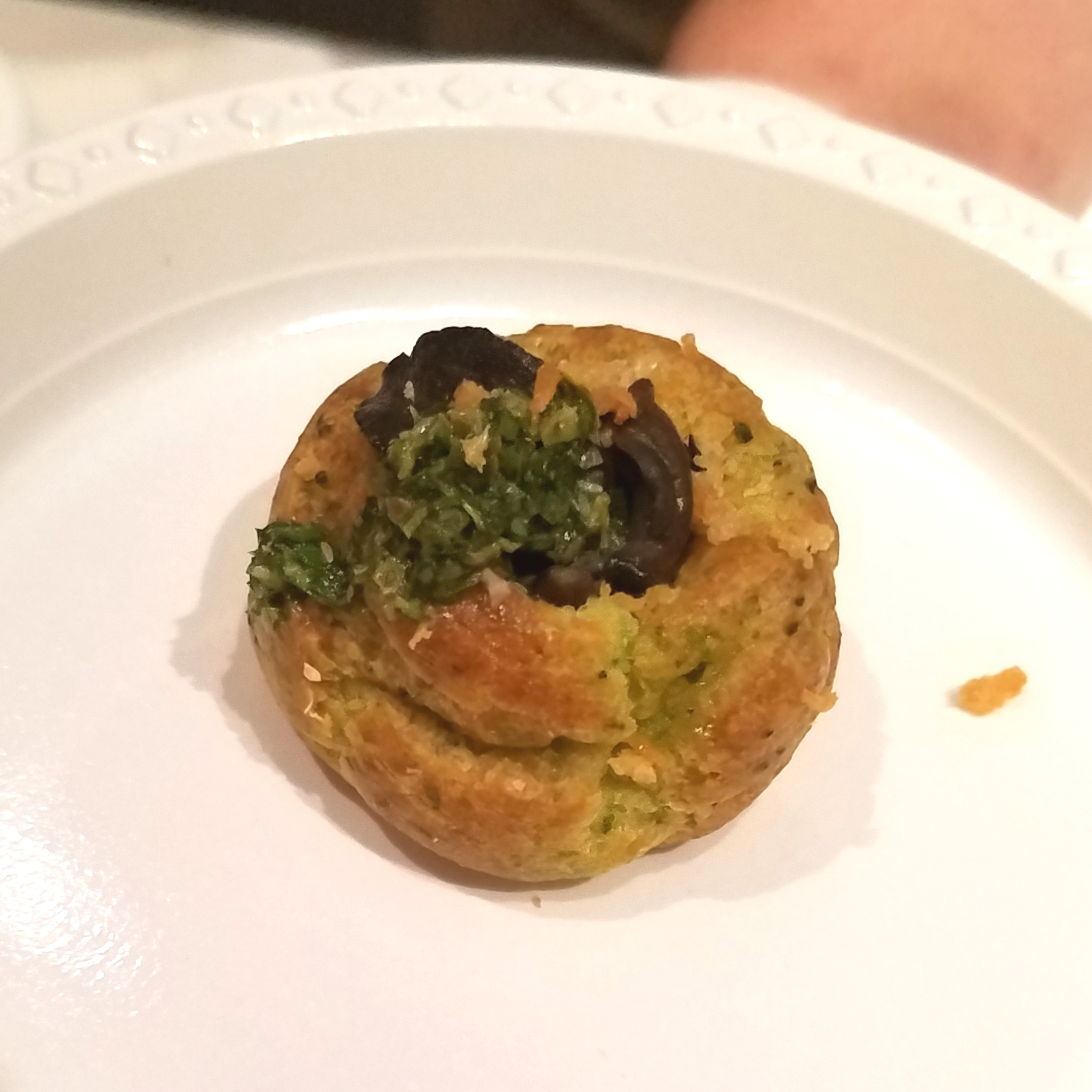 Be sure to join for the next C-CAP events!