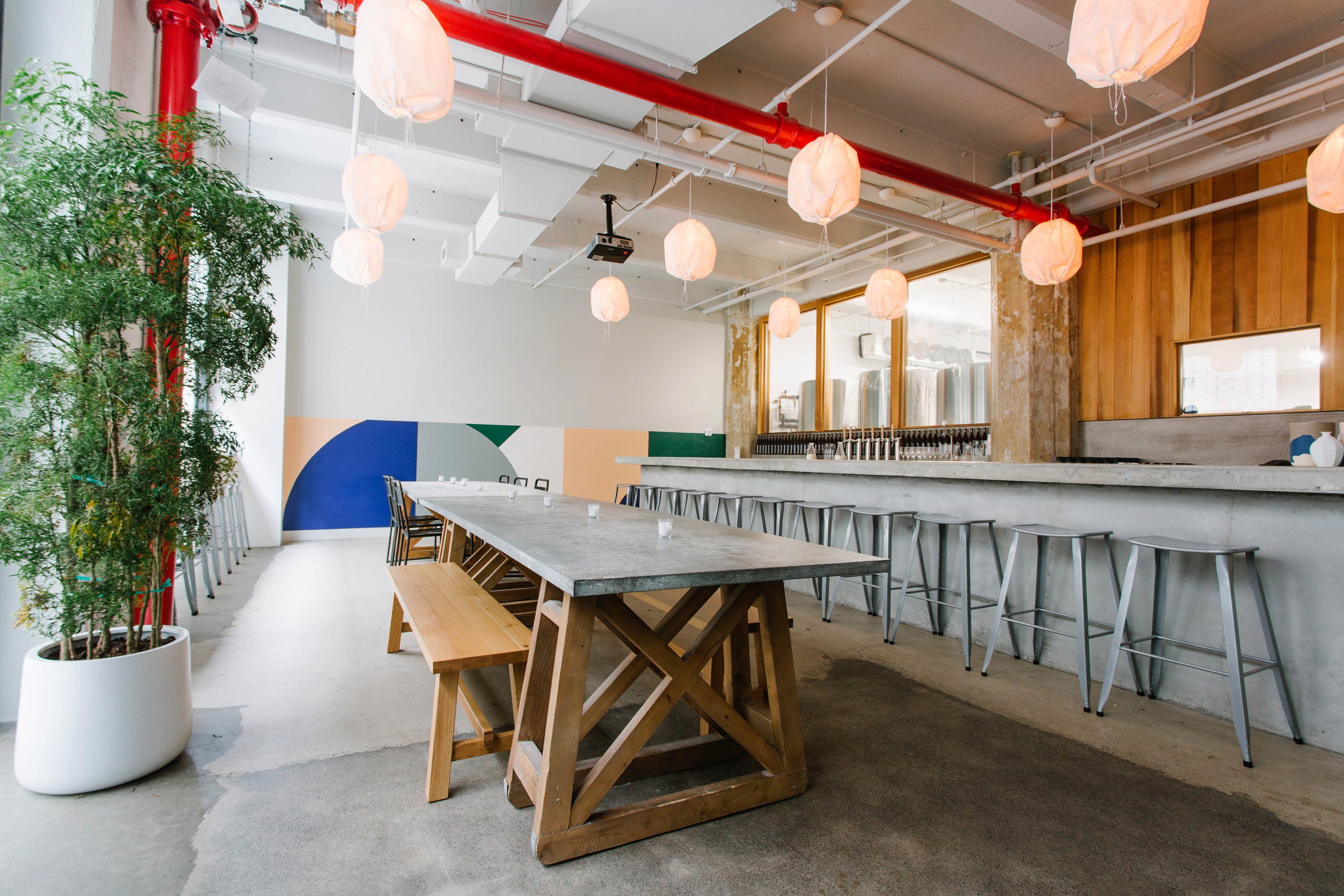 Are you a discerning New Yorker, looking for the hippest new craze around town? I might just have something for you. My girlfriend and I recently visited Sunset Park, Brooklyn, to check out something we’ve never tried before, the newly opened American Craft Sake Tap Room named Brooklyn Kura. Located in the heart of Industry City, just a short walk from the waterfront, it’s a sake lovers paradise. 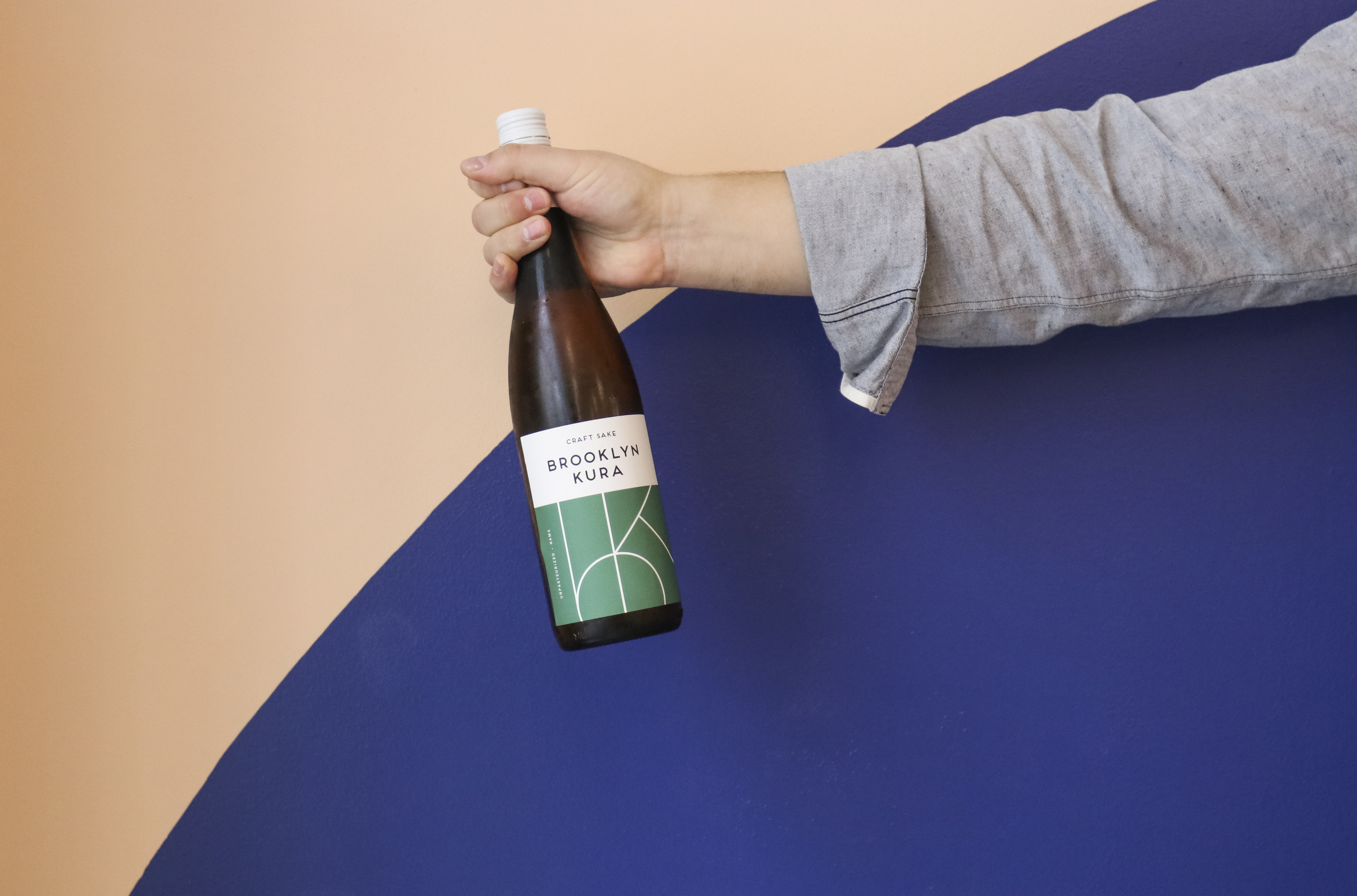 Founders Brian Polen and Brandon Doughan met by happenstance in Tokyo in 2013 and discovered their mutual appreciation for high quality sake. They came up with the idea to open the first sake brewery in NYC.  While traveling Japan they apprenticed at breweries, took courses, sought out sake experts and began experimenting and developing their own unique recipes. While sake breweries are trendy in Japan, they’re a pretty new thing in the States. Only about 15 other breweries even exist in the US, most of them on the west coast in California. 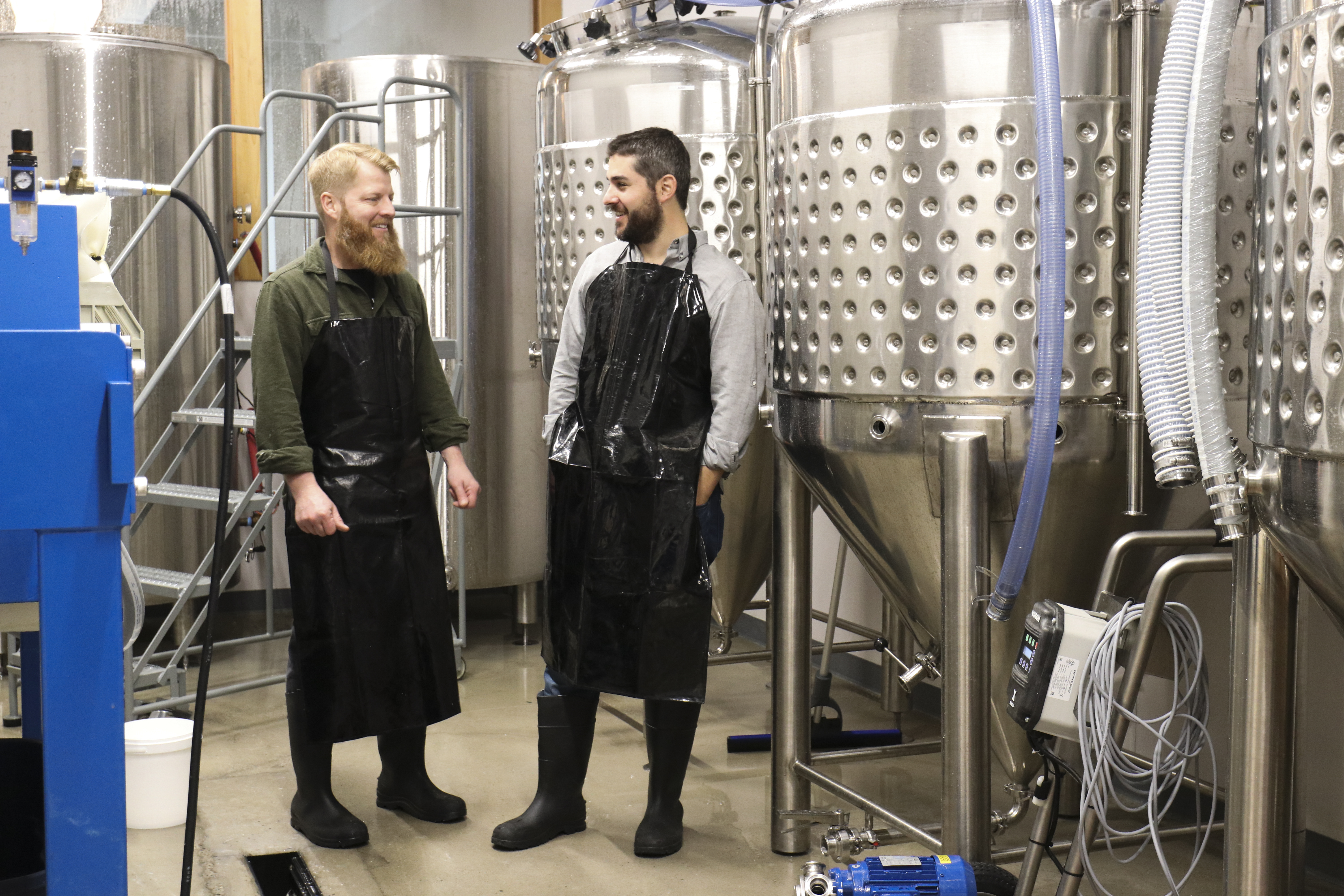 As inexperienced sake drinkers, Brian walked us through the different types of sakes they offered. He started us with the #14, which was light-bodied and floral, with a slightly acidic flavor. It’s a Junmai sake, which he explained to us is ‘pure sake’, made from only rice, water, yeast and koji, a mold that’s commonly used in Chinese, Korean, and Japanese culture to make alcohol. No other additives such as sugar or alcohol are added. 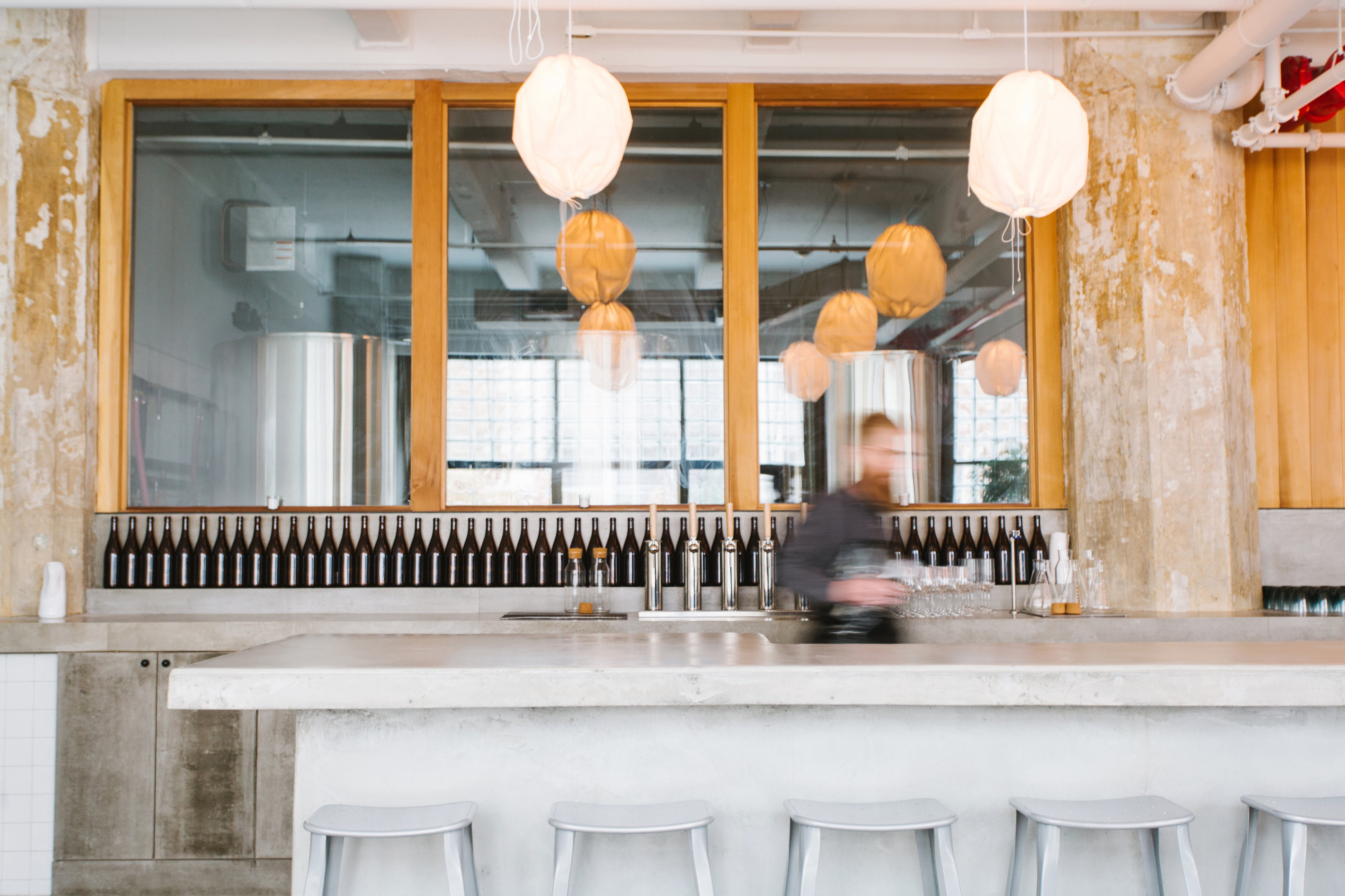 Next up was the Luke Suwa, which is a Shiboritate sake.  As we learned, saki isn’t aged as long as wine.  It’s usually allowed to mature for about six months while the flavors mellow out. Shiboritate sake, on the other hand, goes directly from the presses into the bottles and to your table. It tends to be a bit fruity and some people liken it to white wine. This was my favorite sake of the evening. 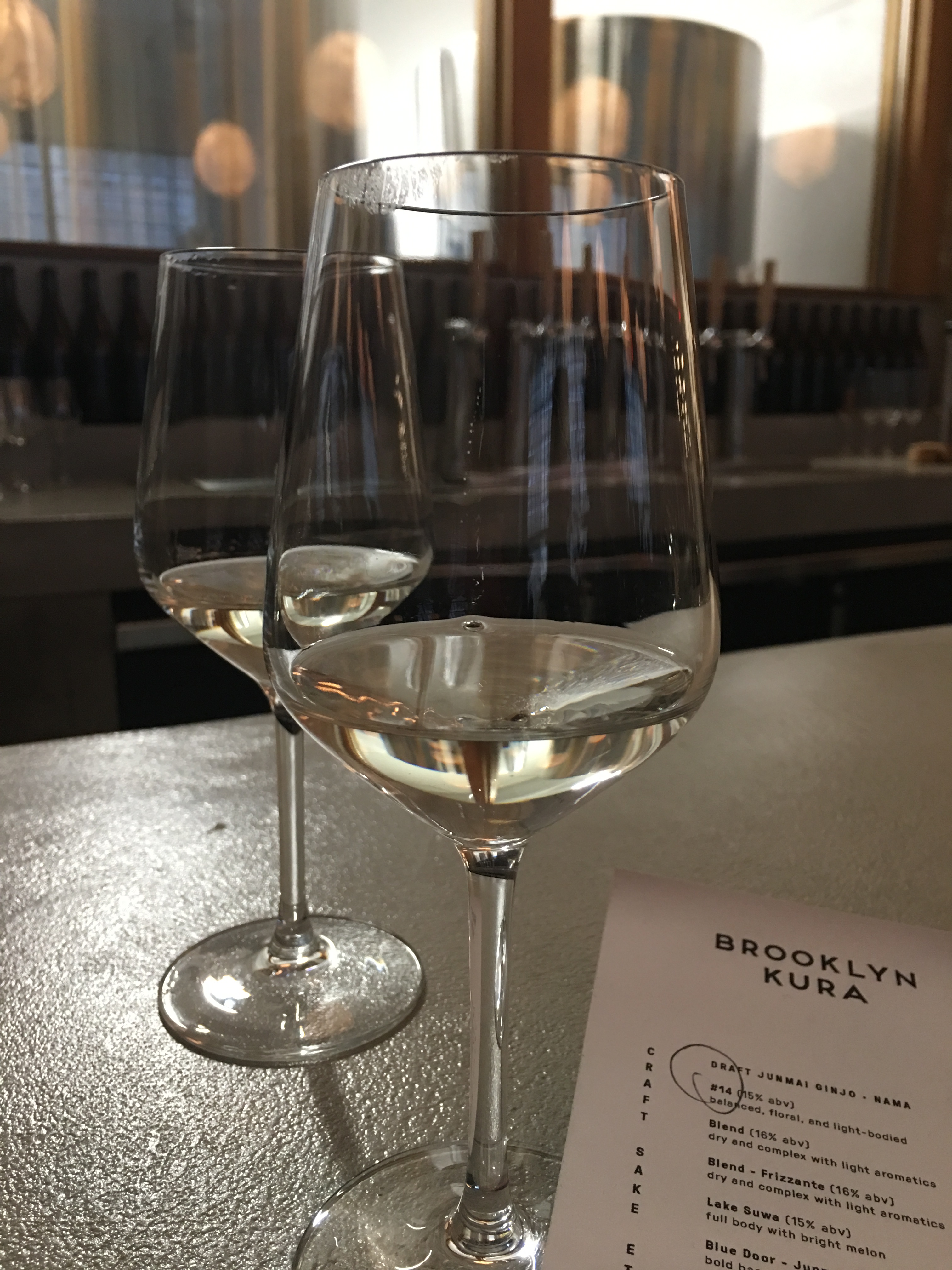 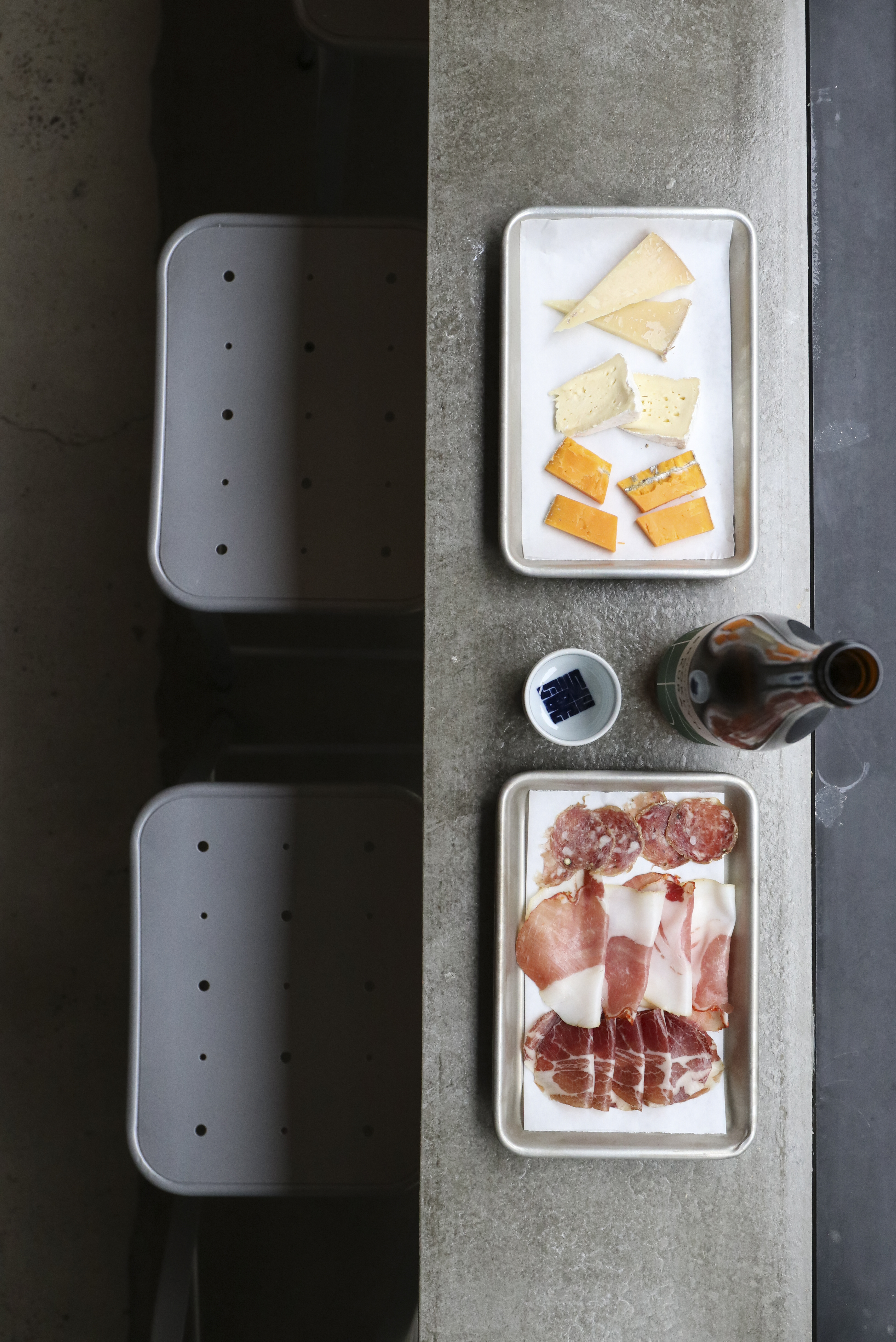 To follow we had the Orizake sake, which is typically served warm. It’s somewhat cloudy and a bit creamy, and a bit hard to describe. It was my girlfriend’s favorite. To finish our tasting, we tried the Moromi, which was a completely different kind of sake from anything I’ve ever tasted. It’s basically active fermentation, the sake liquid starter with steamed rice, water and koji. It wasn’t my favorite, but the Japanese woman we were sitting next to at the bar said it was her favorite and that it was very traditional in mainland Japan. 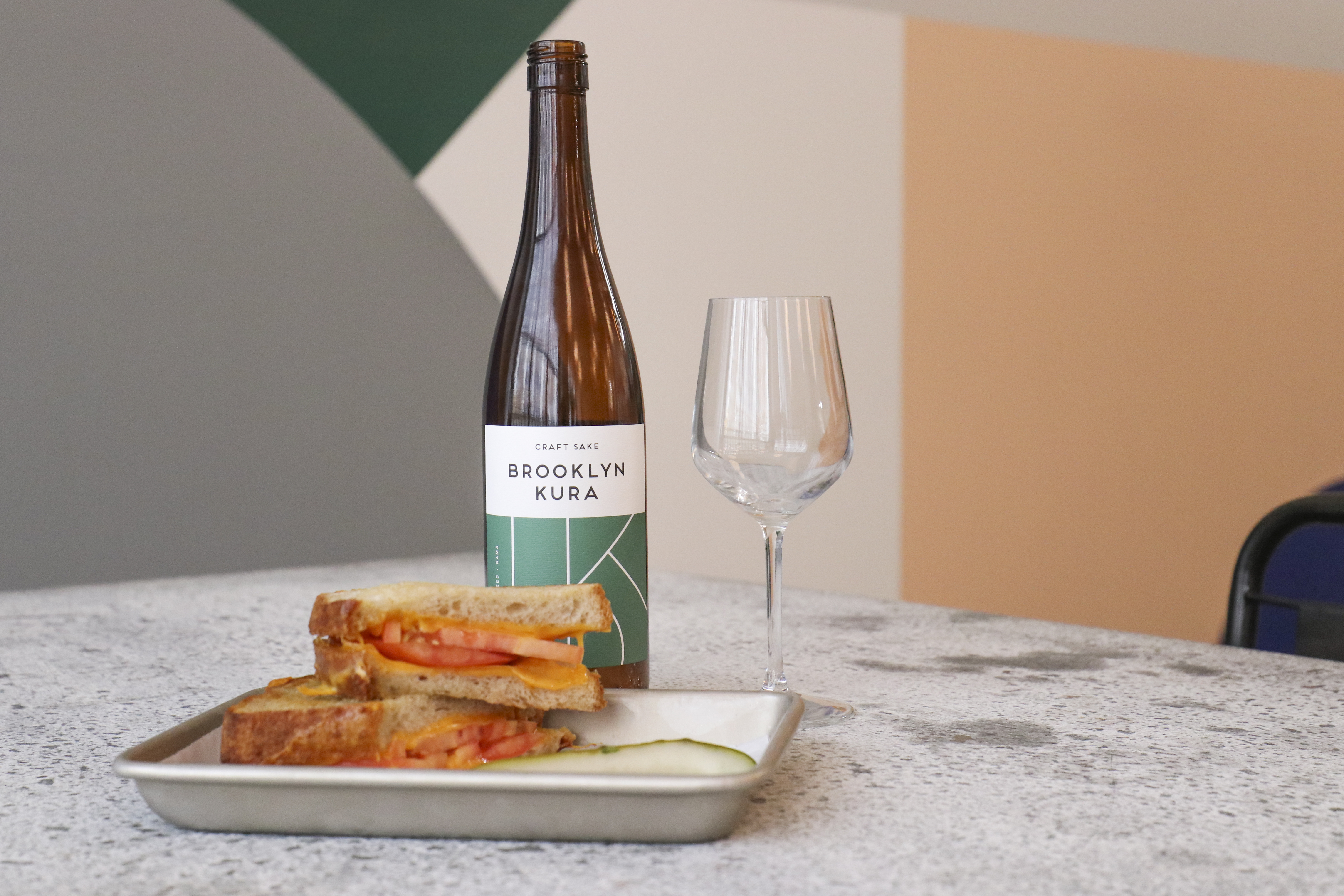 My girlfriend and I had a nice time checking out Brooklyn Kura and we’ll be back again soon to try some more designer sake. This place is sure to become a trendy new night spot so get out here soon before it explodes on the scene! 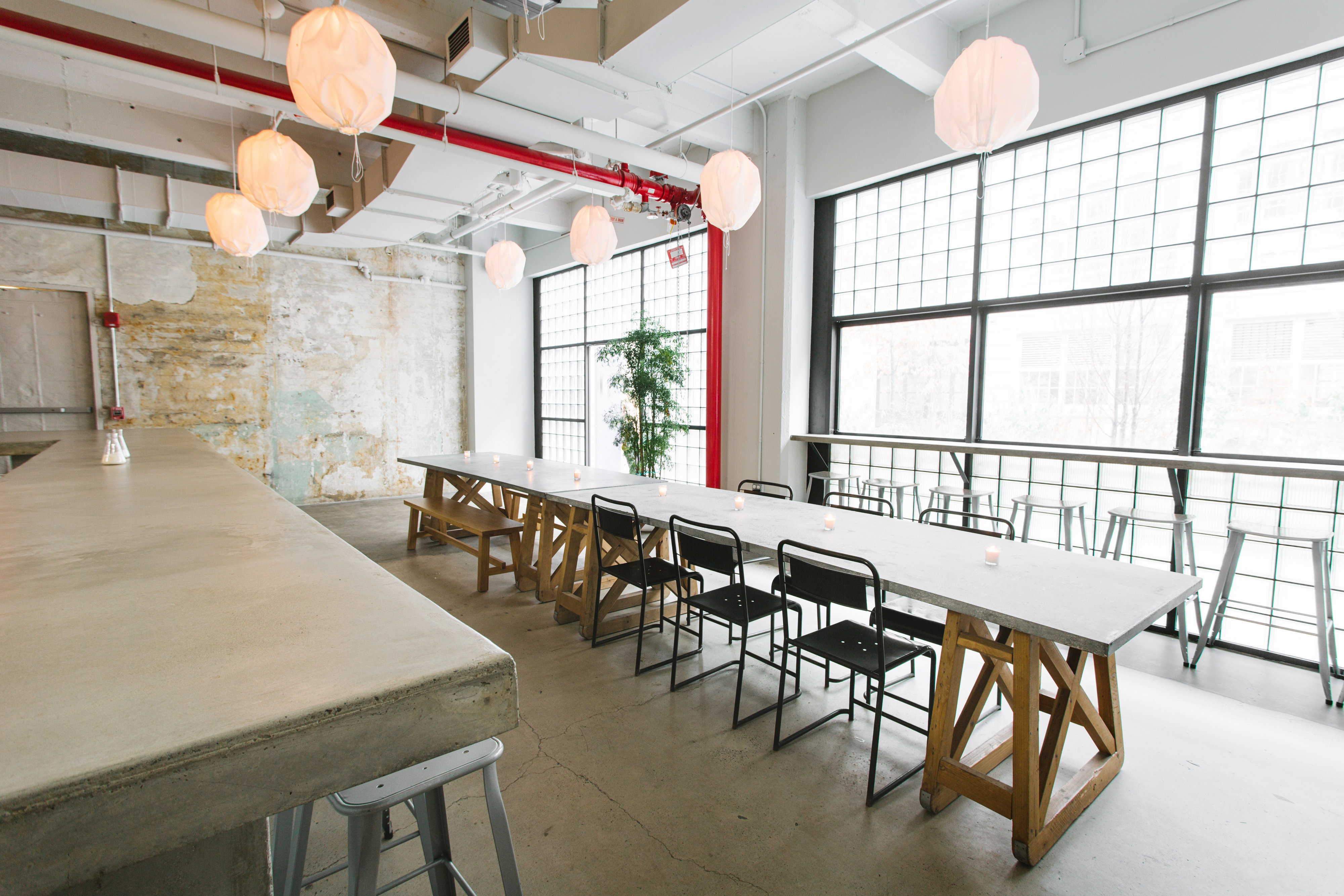 Photos by Molly Tavoletti and char-co.com via Brooklyn Kura, and by Socially Superlative