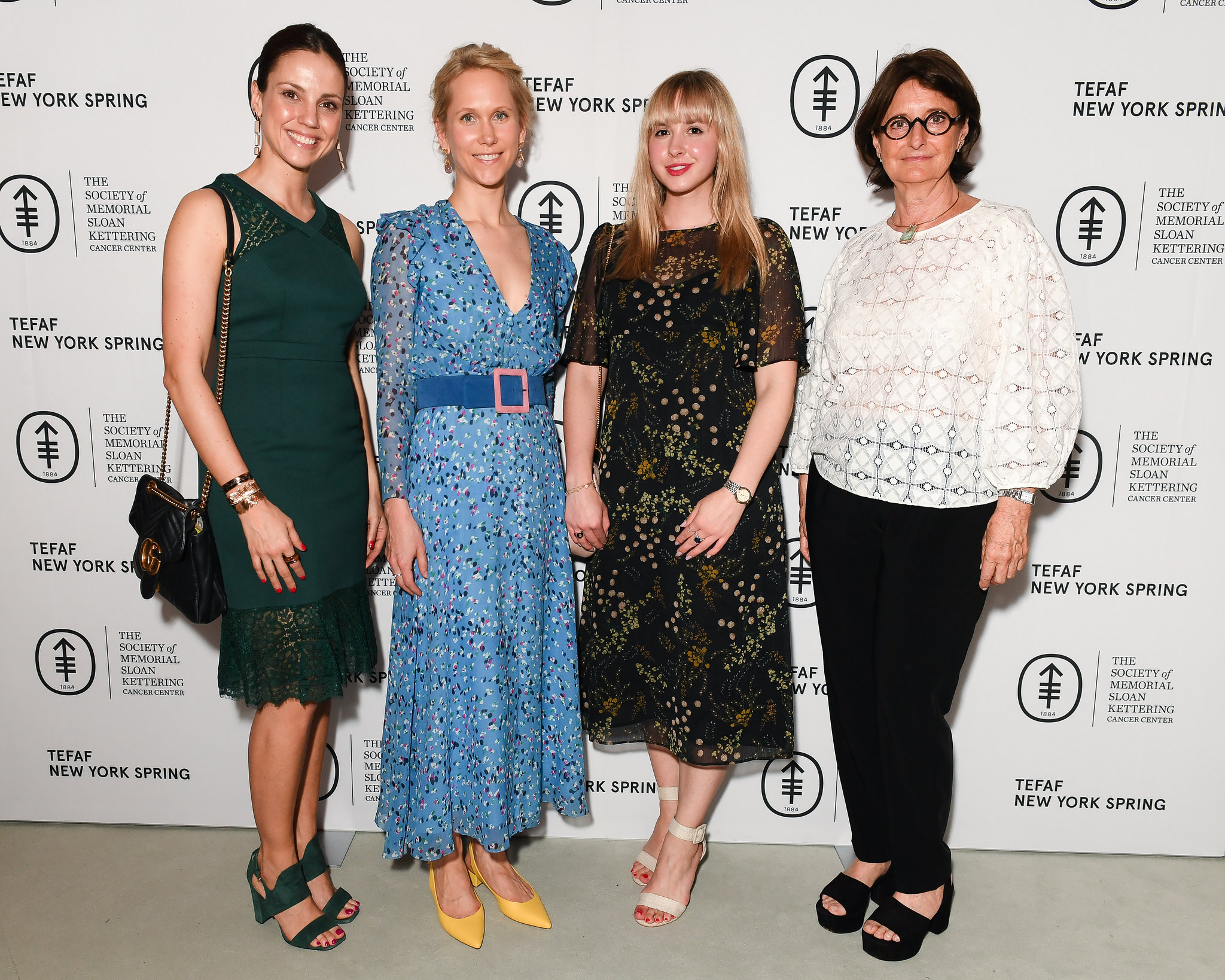 The Opening Night offered The Society’s members and New York’s most notable collectors, philanthropists and leaders in fashion and design an exclusive preview of the fair’s sensational pieces before opening to the public from May 4-8. 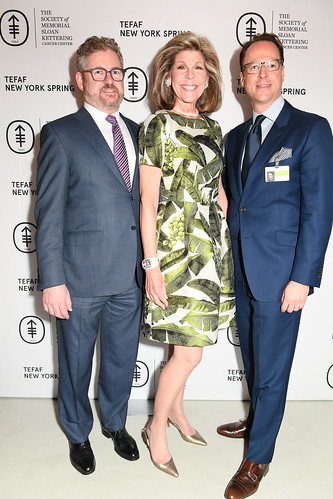 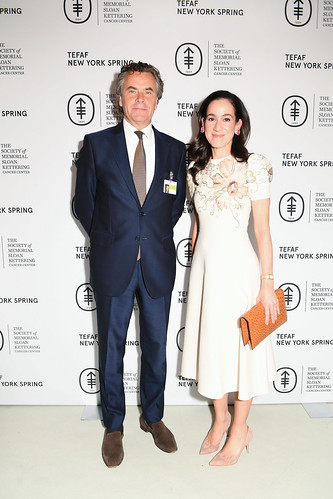 With a focus on modern and contemporary art & design, TEFAF New York Spring featured 90 internationally acclaimed art galleries and dealers. The fair is recognized for championing the finest art dealers and experts from around the world, as well as providing the highest quality art fair experience. 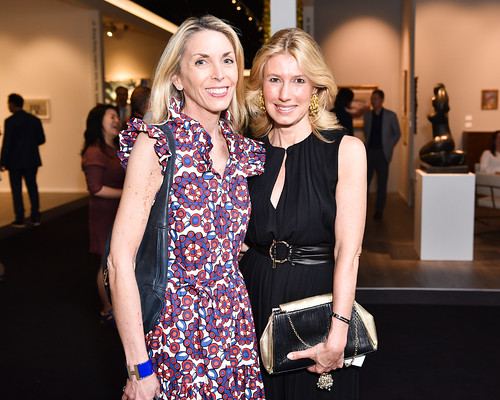 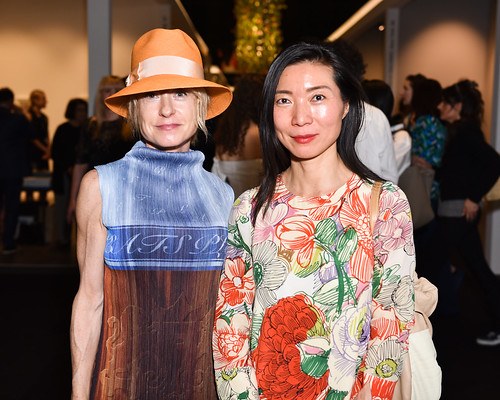 “We are thrilled to have partnered with the world’s leading art fair to once again to host The Opening Night,” said Jamee Gregory, president of The Society of Memorial Sloan Kettering. “The Opening Night brings together the best from the worlds of art and philanthropy in support of the invaluable programs and initiatives at MSK.” 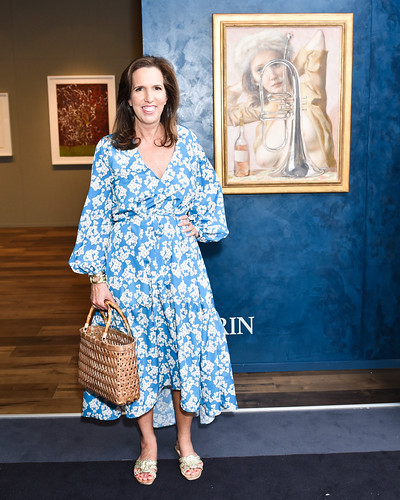 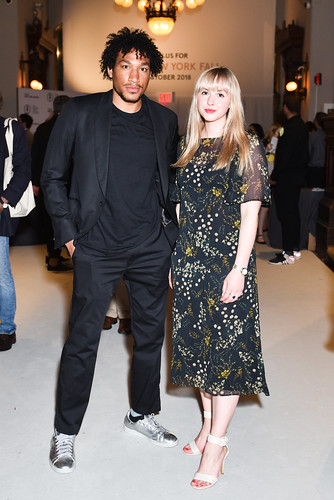 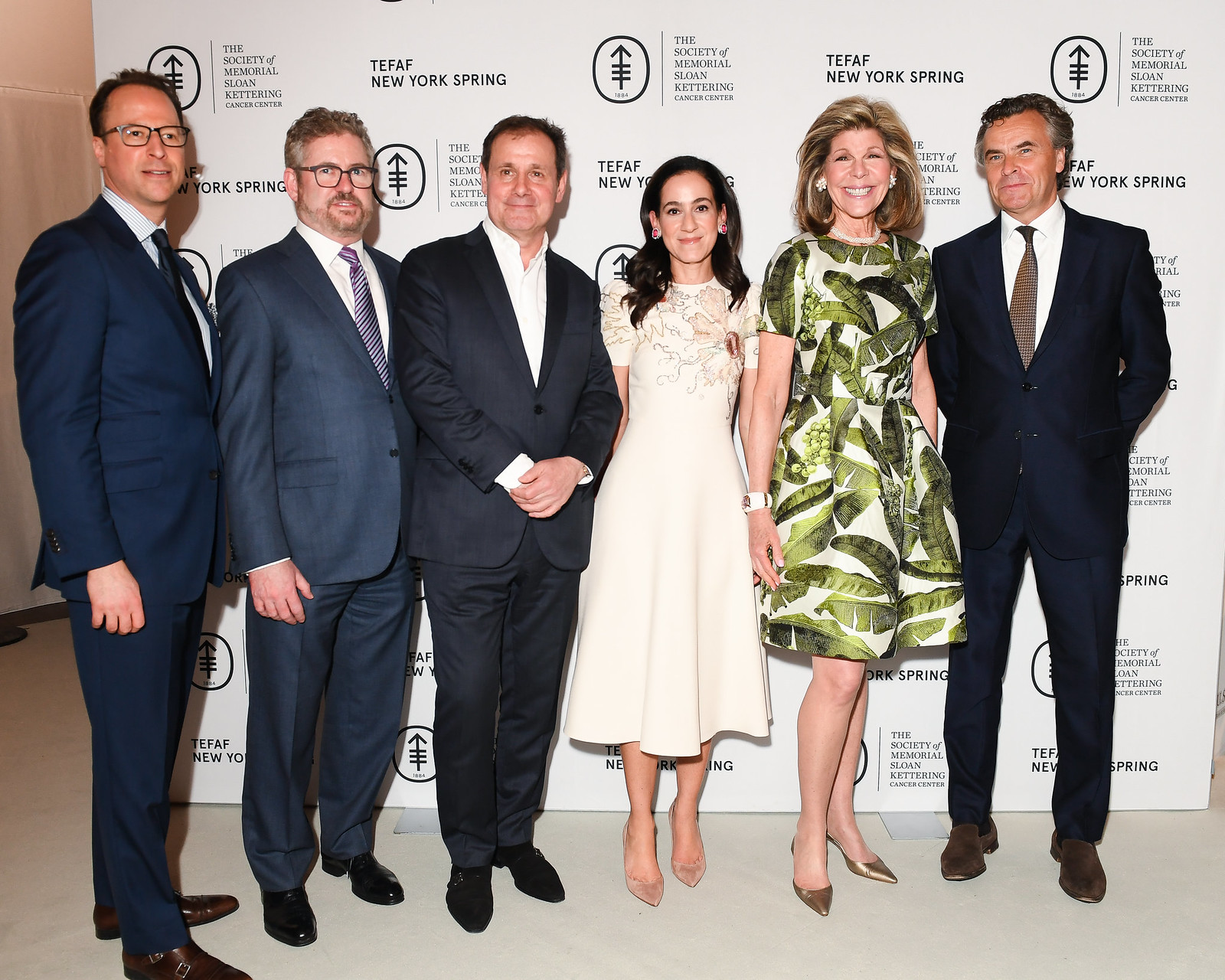 About The Society of Memorial Sloan Kettering:

The Society of Memorial Sloan Kettering (MSK), founded in 1946, is a volunteer-led organization within MSK dedicated to promoting the well-being of patients, supporting cancer research, and providing public education on the early prevention, detection, and treatment of cancer.

As the world’s oldest and largest private cancer center, MSK has devoted more than a century to advancing the prevention, diagnosis and treatment of cancer. With a passionate commitment to exceptional patient care, cutting-edge research, and superb educational programs, MSK has earned the distinction as one of the premier cancer centers worldwide. 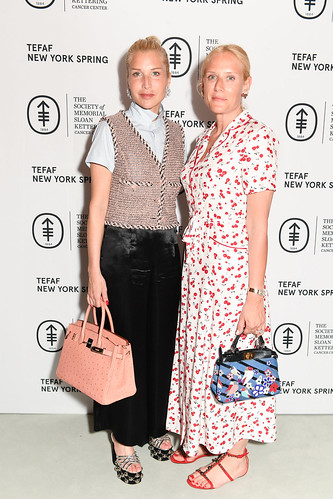 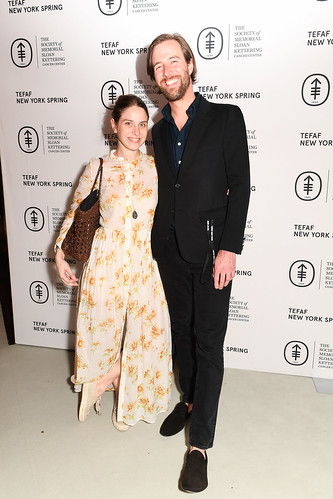 A joint venture between TEFAF and Artvest Partners, TEFAF New York was founded in early 2016 to host two annual art fairs in New York at the Park Avenue Armory, TEFAF New York Fall and TEFAF New York Spring. Each Fair will comprise over 90 leading exhibitors from the around the globe. Tom Postma Design, celebrated for its innovative work with leading museums, galleries, and art fairs, has developed designs for the Fairs that interplay with the spectacular spaces while giving them a lighter, contemporary look and feel. Exhibitor stands will flow throughout the Armory’s landmark building encompassing the Wade Thompson Drill Hall and extending to both the first and second floors of the Armory’s period rooms, creating a Fair of unprecedented depth and impact in New York City.