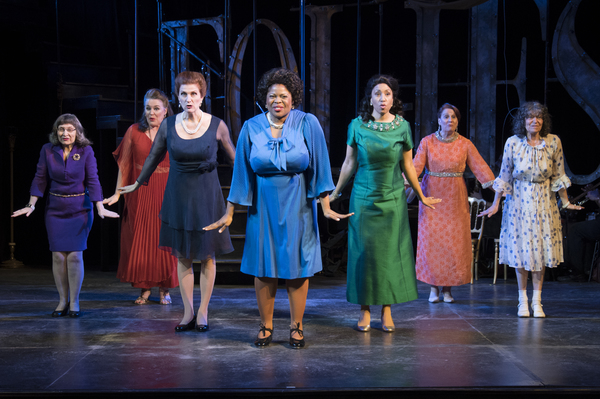 If you’re a Broadway Baby then you know of Stephen Sondheim. An American composer and lyricist known for more than a half-century of contributions to musical theater, he’s won one Academy Award, eight Tony Awards (more than any other composer), eight Grammys, as well as a Pulitzer Prize. And that’s just for starters. 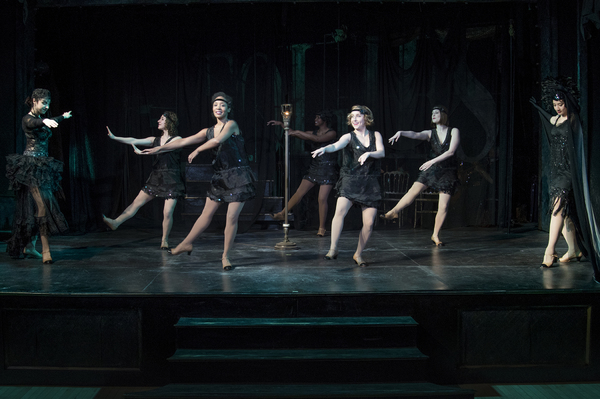 One of his many great shows is FOLLIES which first opened on Broadway in 1971 at the Winter Garden Theatre.  I didn’t see it then, as I was only a young pup, but I got a chance to see it last weekend at the Astoria Performing Arts Center (APAC). And guess who’s in it? A rising star of stage and screen, none other than my mother, Rusty Riegelman! 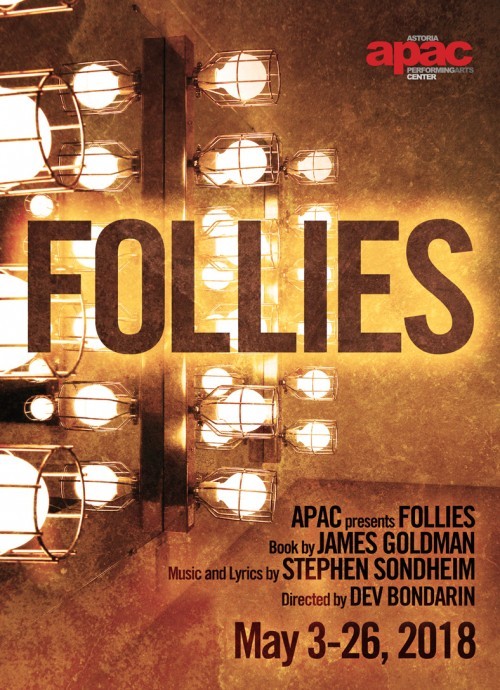 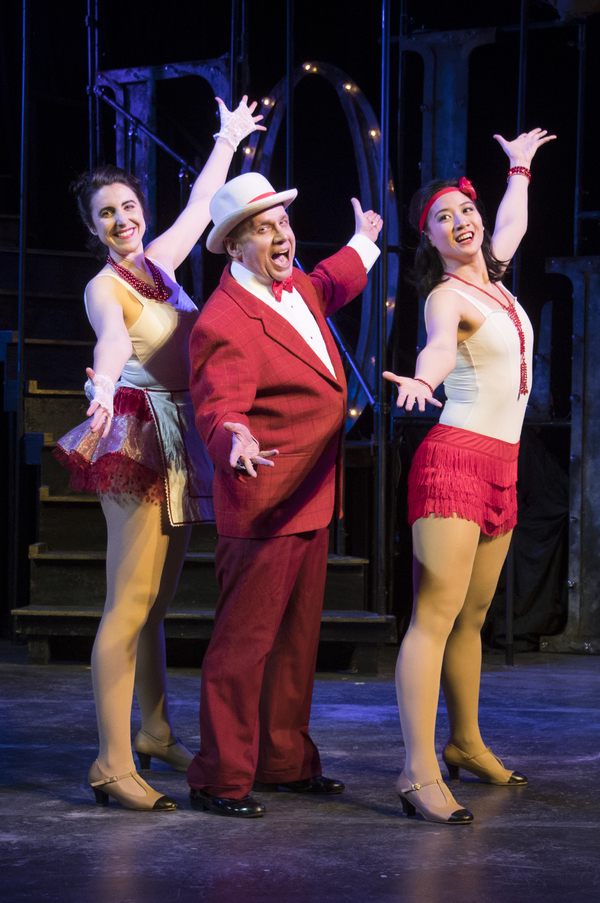 Yes, I’ll admit I might be a little biased, but the show is fantastic and my mom is awesome in it, portraying Emily Whitman, an aged former Follies girl. The show doesn’t boast any famous named actors and it’s a bit far from the bright lights of Broadway, but nonetheless it’s star shines brightly in Queens.

It’s a really fun show with lots of song and dance and the story is great too. I’m no Ben Brantley but I know a good show when I see it, and this one is definitely worth the trek out to Astoria. Better hurry though as the show only runs through May 26th. Get your tickets soon! 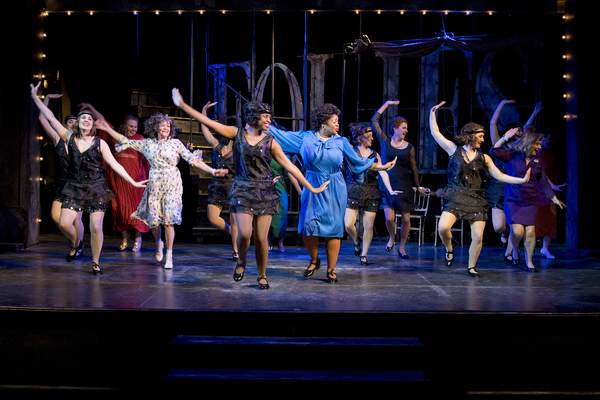 Before their former theater is demolished, the former “Weismann Follies” showgirls reunite to say goodbye. In one evening, memory and time intermingle as two couples confront the truth about their past and their present in order to face the future. Featuring some of Sondheim’s most well-known songs, including “Losing My Mind,” “I’m Still Here,” and “Broadway Baby,” Follies juxtaposes innocence with sophistication, harsh reality with surrealism, and the dreams of what will be with the regrets of what was.

Performances from May 3rd to May 26th
Thursdays, Fridays and Saturdays at 8:00pm; Saturday matinees at 2:00pm

Directions: Take the N/W to Broadway. Walk west on Broadway (toward 30th Street). Turn right on Crescent Street, then left on 30th Road. Entrance is the second set of beige doors on the left.