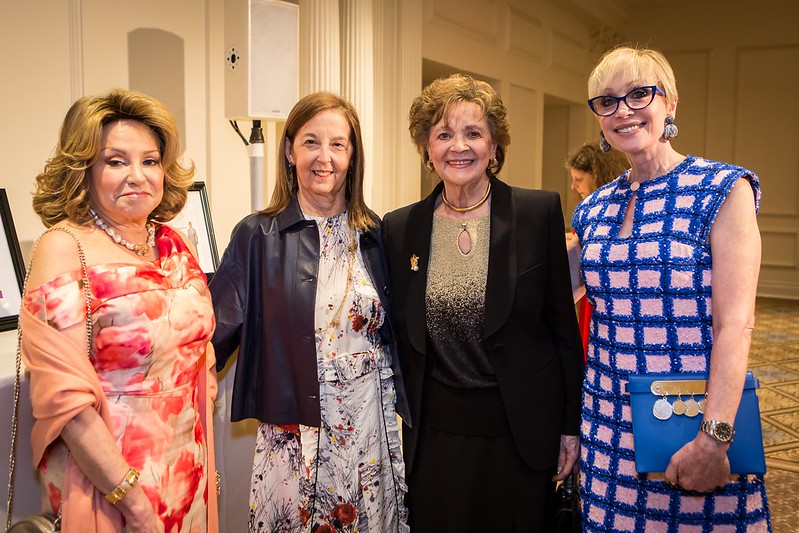 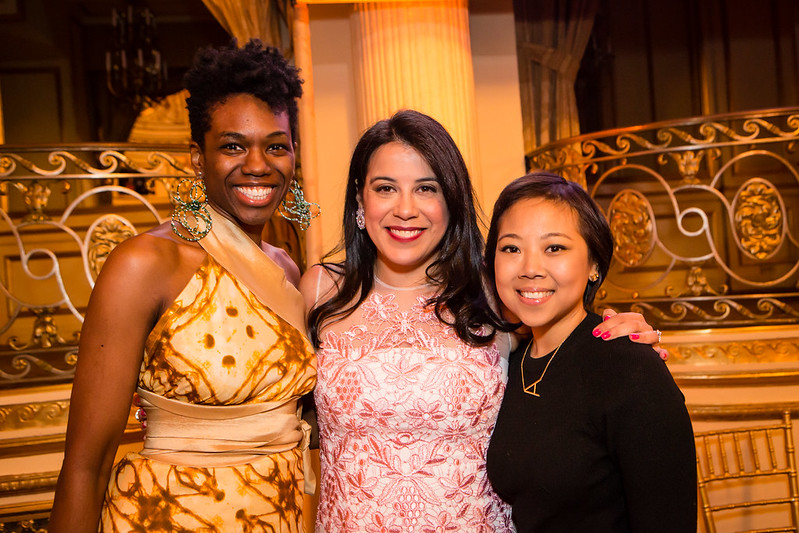 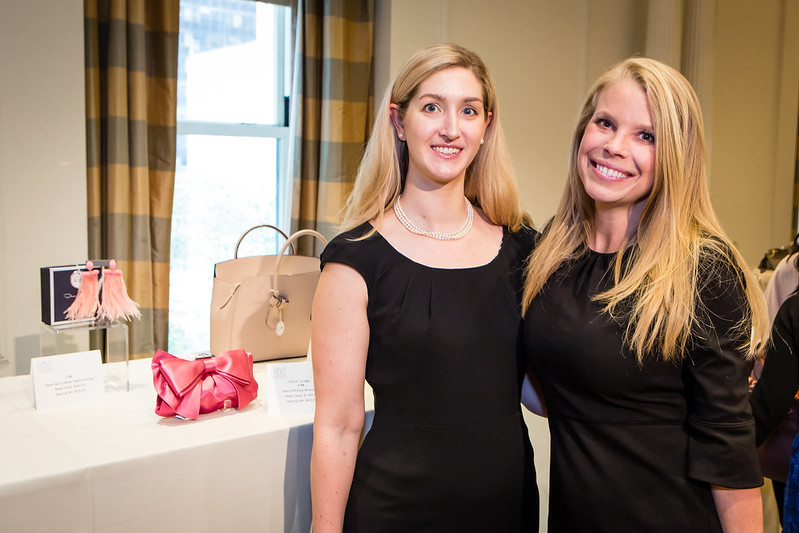 Because the Waldorf is presently closed for renovations, I had a chance to do lunch at the Plaza in the nick of time. Full disclosure: I’m only kidding. The cafeteria in the college where I teach serves as my usual lunch venue. I’m in fantasy mode because I’m still Royal Wedding sodden. Even though it is more large chateau-ish than British, the Plaza strikes me as being the closest thing to Buckingham Palace Manhattan has.

When I swung through the revolving entrance door and entered the over the top opulent lobby, I imagined that I was the newly minted Duchess of Fifth Avenue. In that the greeter who resembled a clone of Saturday Night Live’s Colin Jost treated me like royalty when he offered to escort me to the elevator, my imaginative vision had a momentary iota of reality. 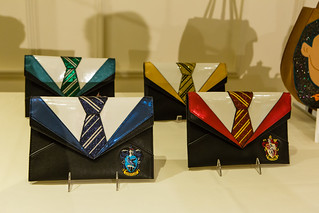 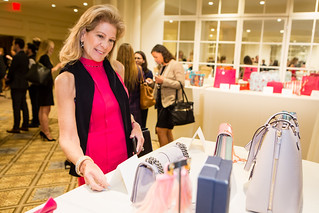 After mingling with the crowd, I was off to view the handbags being auctioned. The sparkling gold antique-appearing “Edie Parker Jean Acrylic Clutch,” valued as $895 and adorned with an intricate gold clasp, was my favorite bag. 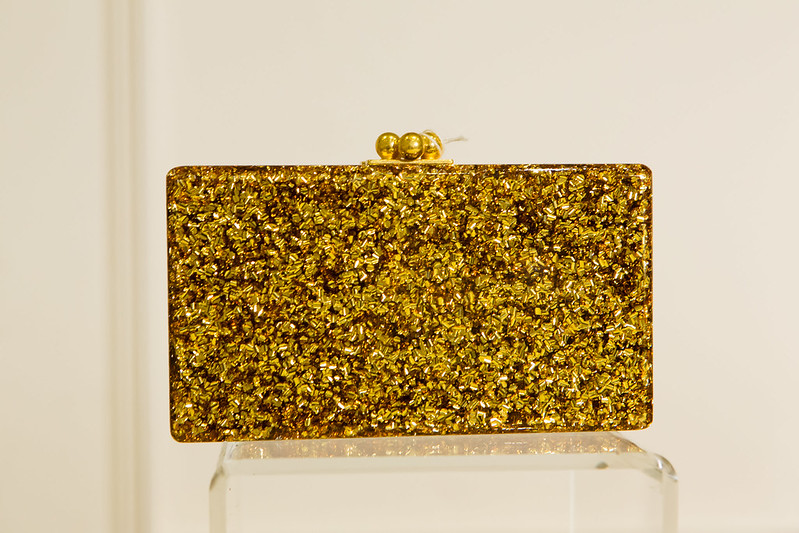 Since I am not the Duchess of Fifth Avenue, I had to look to a more modest bag to fit into my life. The “Echo Straw Bag,” a brown beach bag adorned with a blue crab applique, fit the bill. Last but not least, I must mention the “Lucifer Backpack,” a bag made from what looked like sheared Chewbacca fur accented by a red sparkling nosed Cheshire Cat face. 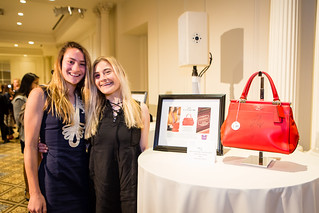 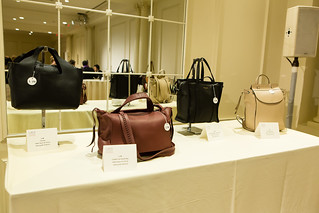 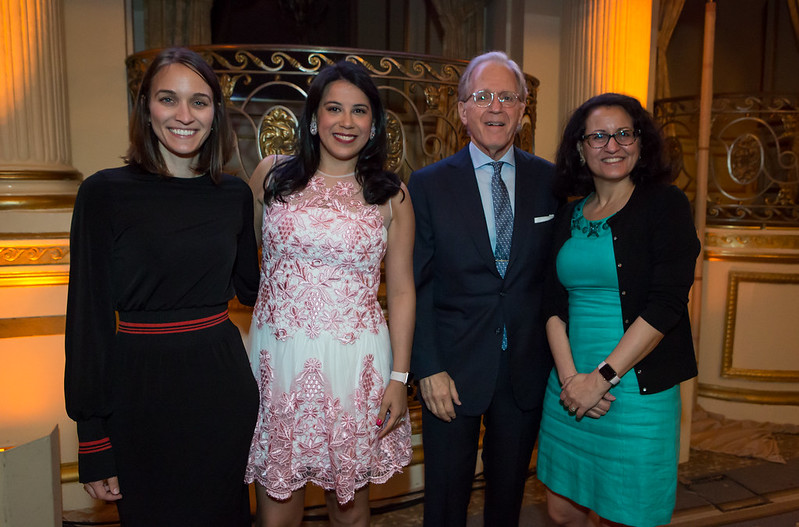 Ms. Lupo expressed the most touching aspect of the program when she began to cry and said “lupus is not a life sentence.” The audience gave her a standing ovation.

Each attendee was given a Bloomberg-provided sturdy and attractive folding umbrella. Since I am not a duchess and no horse-drawn carriage was available to me at the luncheon’s conclusion, I made good use of the umbrella as I headed home via walking down Fifth Avenue in the chilly rain.