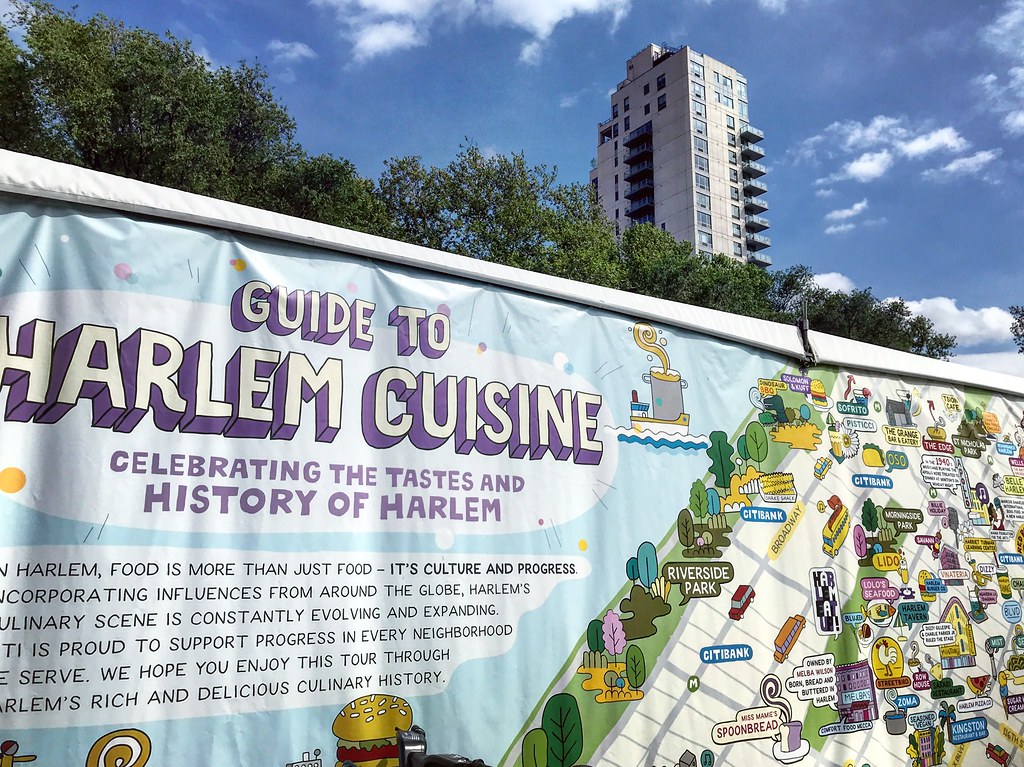 While most people marked Memorial Day Weekend as the start of summer, we celebrated the weekend before at the Harlem EatUp! festival, where New Yorkers from all boroughs trekked to Morningside Park to enjoy all the great eats that Harlem has to offer.

Over of Harlem’s best restaurants, artists, and entertainers participated in Harlem EatUp! for the fourth year of the festival. Founded by Marcus Samuelsson and Herb Karlitz, the festival included ticketed private events at top notch restaurants with renowned chefs and culminated into a two-day outdoor event. 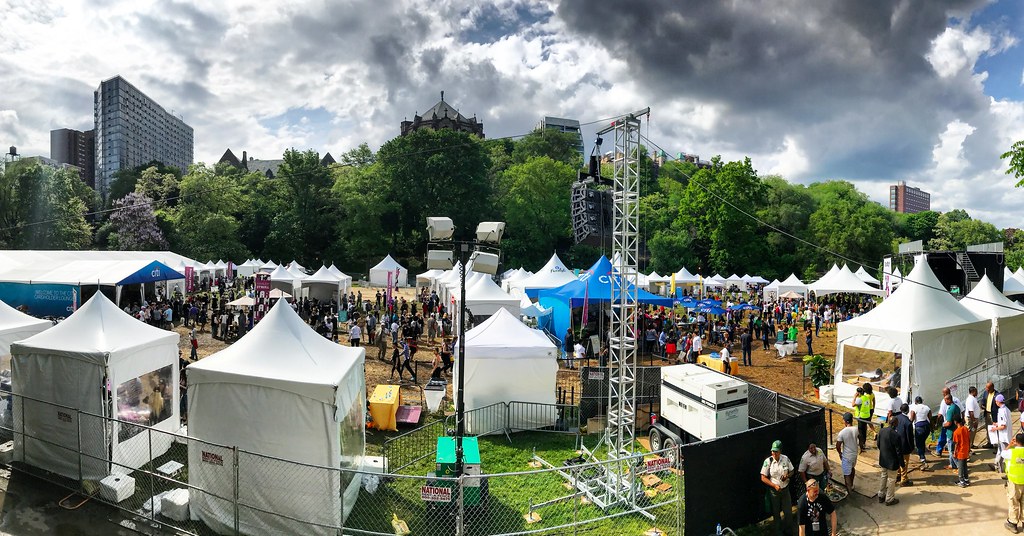 Both the Harlem Stroll and the Ultimate Grand Tasting took place at Morningside Park and, despite the rainy weather, was a great success. Guests battled the rain on Saturday, and even though Sunday was sunny, the grounds were still wet with mud and so people got creative with their footwear. 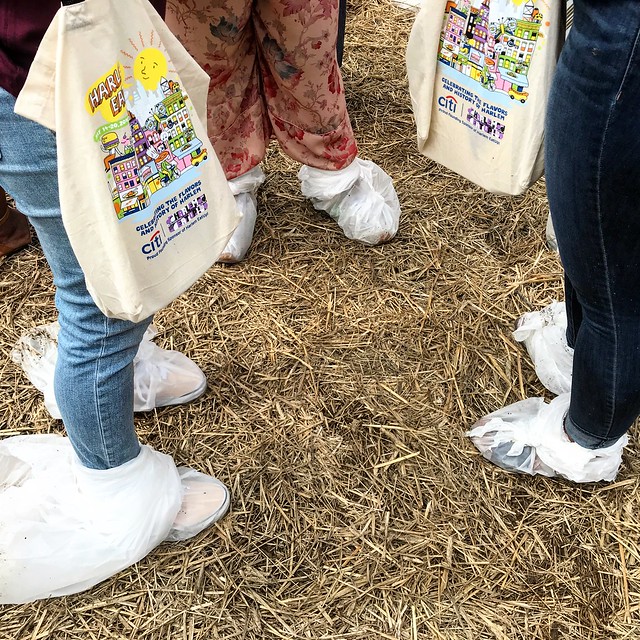 The Marketplace portion of the festival offered free admission to the public where guests could wander in at their leisure and visit their favorite Harlem vendors, which includedMr. Cory’s Cookies, Lady Lexis Sweets, the Little Hot Dog Wagon, Harlem Shake, LoLo’s Seafood Shack, Cupcake Queen Raven, Lovely Rita Cafe, and many more.

Also open to the public was access to the EatUp! Main Stage presented by Macy’s which featured live cooking demonstrations, music performances and artists, and resident DJ Stormin’ Norman of Sunday Sermon who spun tunes throughout the weekend. 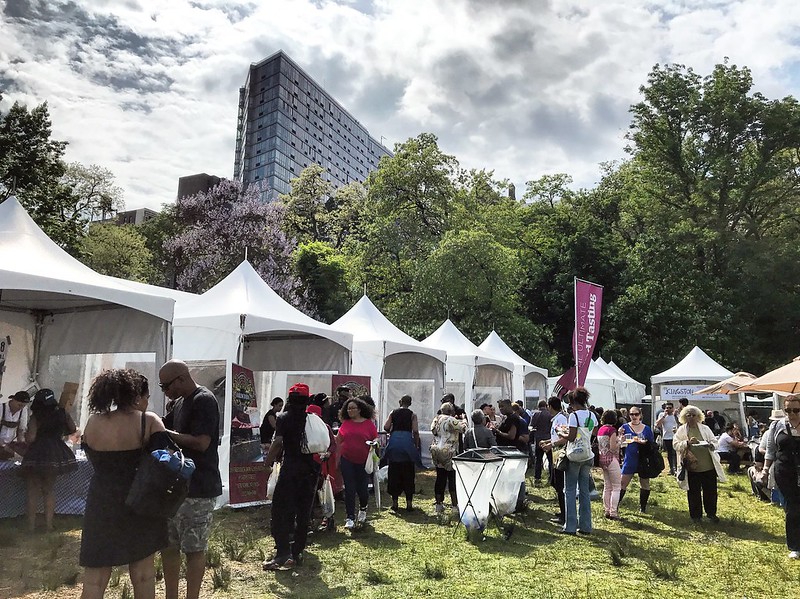 One of our favorite performances was Vy Higginsen’s Sing Harlem Choir who got the crowd singing along and energetic.

On the other side of the park was the Ultimate Grand Tasting ticketed event featuring a taste of over 20 of Harlem’s favorite restaurants and eateries. While bellies were getting filled with delicious food, guests could also indulge in a variety of cocktails, wines, and beers from Blue Moon, Bordeaux Wine Council, Corona, Heineken, Hendrick’s Gin, Hennessy, and more. 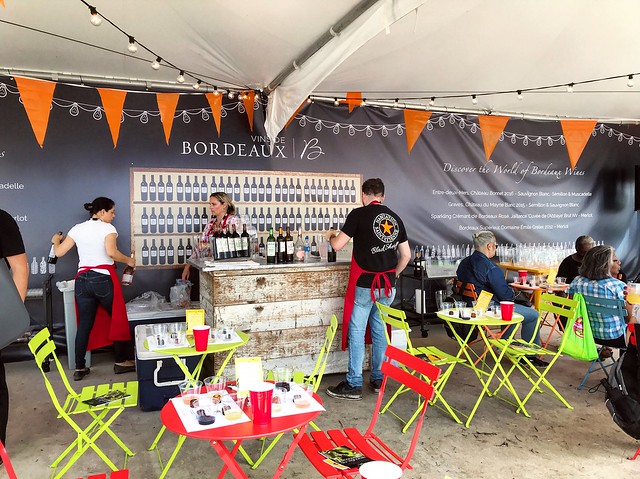 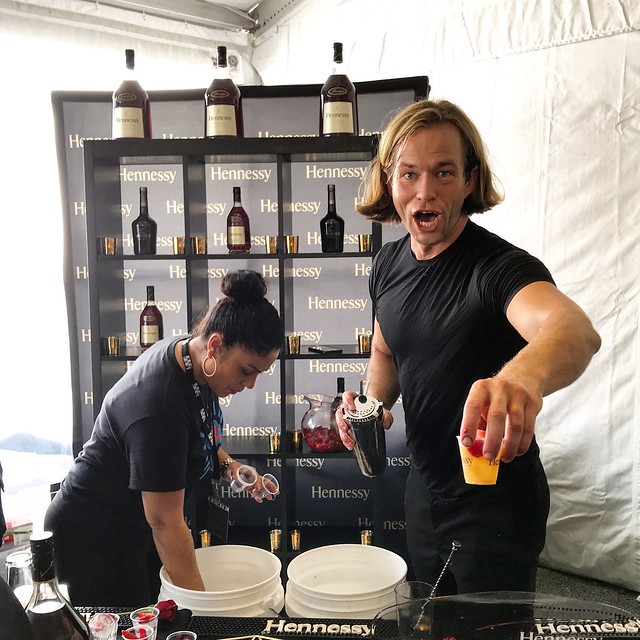 And of course there was plenty of food to go around. One of our favorite was from Harlem staple Dinosaur Bar-B-Que serving up pulled pork sliders slathered in their signature sauce. 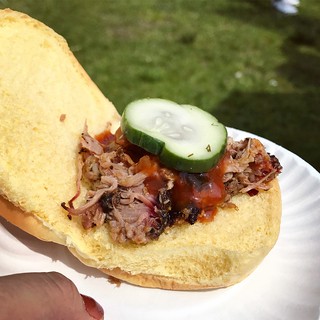 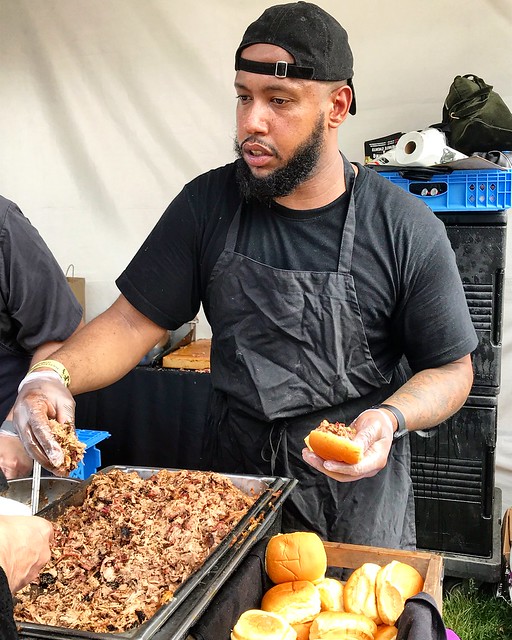 Row House Harlem served aji amarillo BBQ beef rib tips that were incredibly tender and flavorful, and we enjoyed some European flavor from Bier International with their German sausages and Bavarian pretzels. 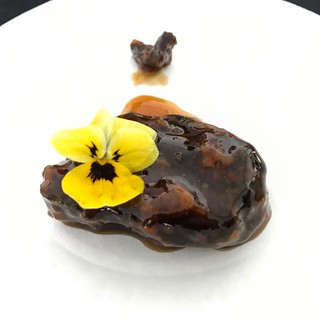 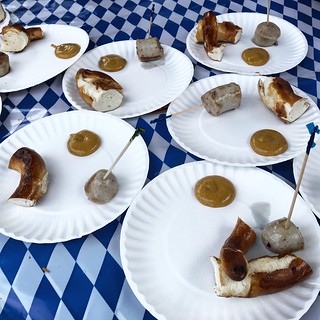 For something to counter all the meat-heavy dishes, Uptown Veg and Juice Bar served up vegan macaroni and cheese and vegan chicken stir fry. Harlem Tavern gave out a heaping cup of delicious seafood ceviche. 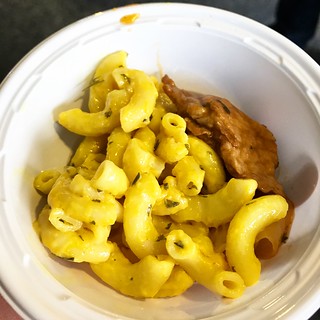 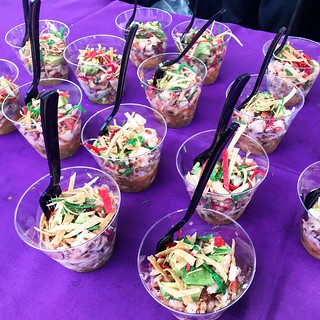 Of course there was also plenty of desserts to go around. We enjoyed truffle balls from Harlem Chocolate Factory. You can’t go wrong with the crowd-pleasing Bourbon Hazelnut Truffle, but I loved the Rosé Truffle with rosé champagne ganache sprinkled with candied rose. 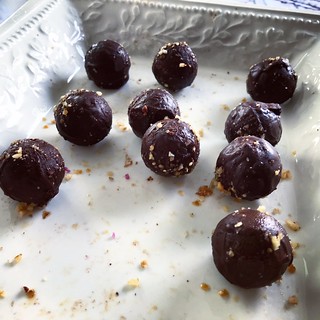 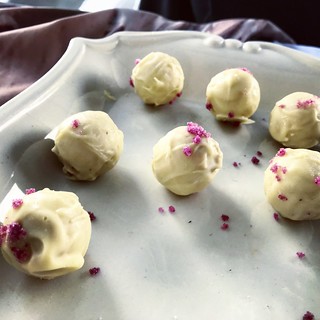 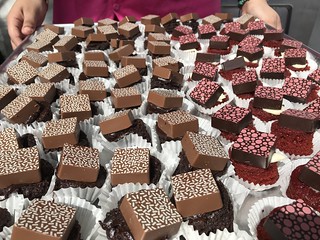 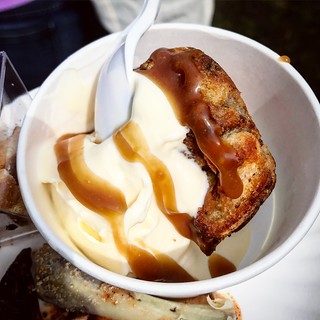 Amid all of the eating and drinking, people were dancing to the music and having a great time showing off their moves. It was clear that everyone had a fabulous day celebrating all that Harlem has to offer!