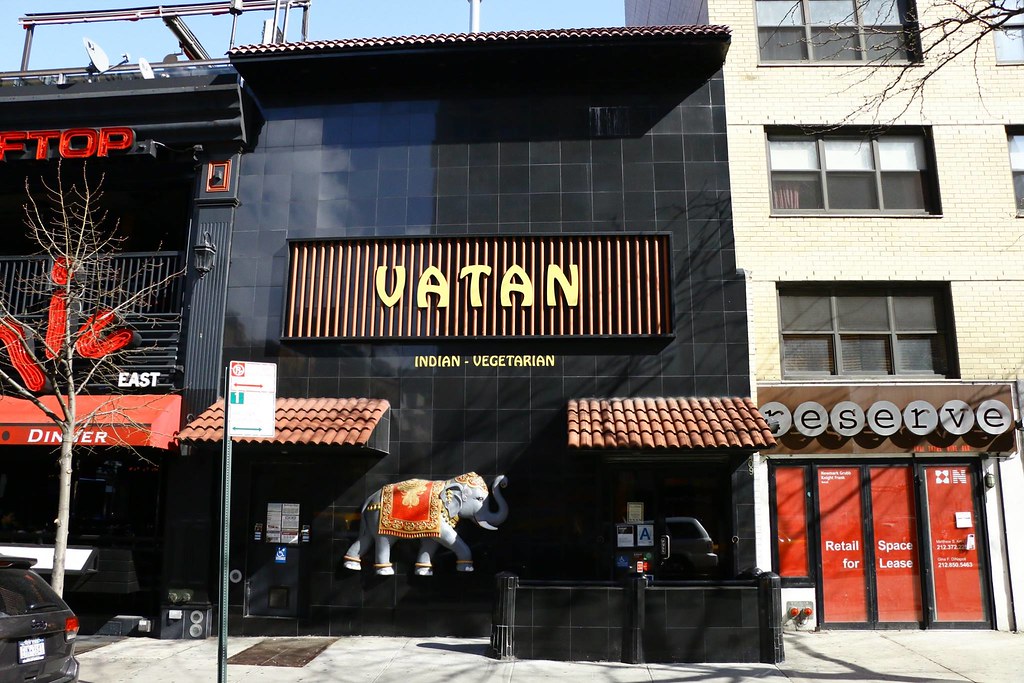 With thoughts of the late great Anthony Bourdain, I set off to have dinner at Vatan, ready to experience a culinary adventure in my Murray Hill neighborhood. With an elephant patterned backpack slung over my shoulder worn especially to match the red blanketed trunk raised elephant adorning the restaurant’s front façade, I entered a long gastronomical rabbit hole-like vestibule and emerged in a large room decorated to resemble a village. 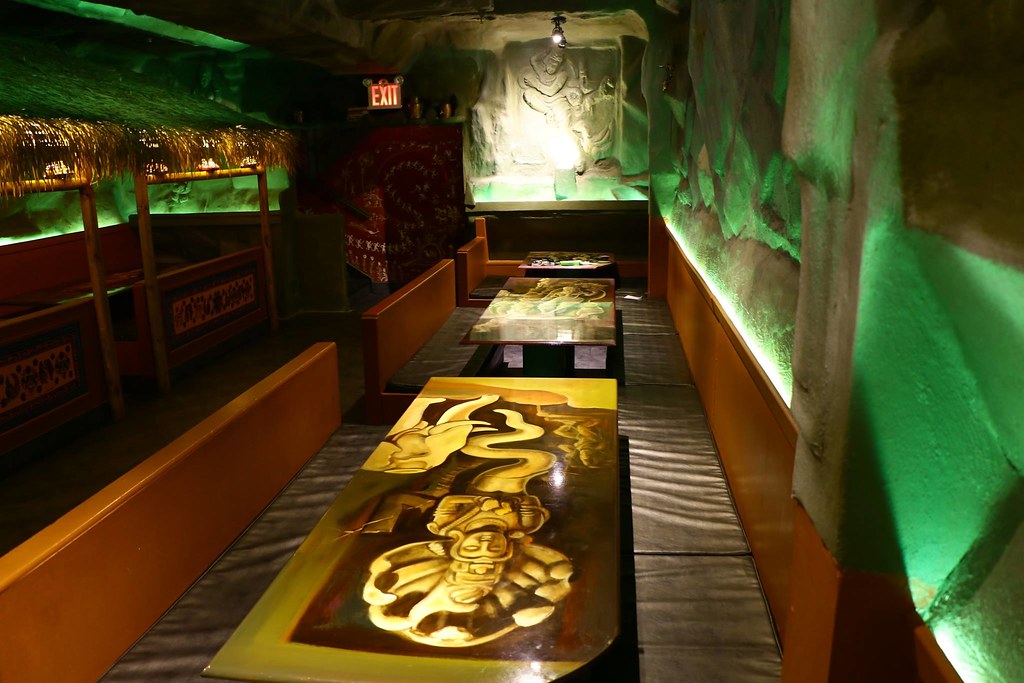 While listening to the pleasant background Indian music, I looked at the thatched covering over the booths, the huge god statue adorning the rear wall, the verdant fantasy tree planted between two booths, and the Indian woman painted on the table top. 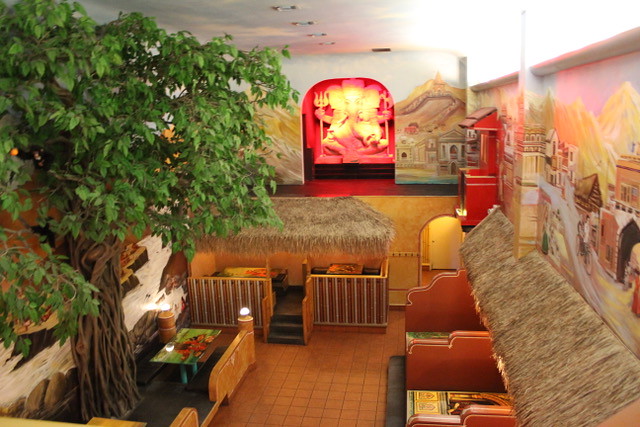 Since the room was open in the middle instead of being packed with tables, the space was airy, communal, and inviting. I felt like I wasn’t on Third Avenue anymore. 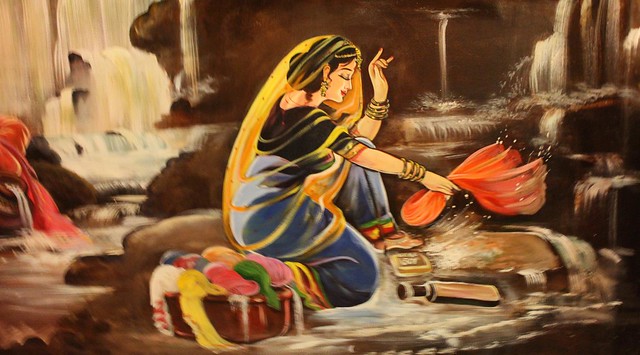 Vatan is an all you can eat prix fixe vegetarian restaurant for $34 per person whose food hails from the Indian state of Gujurat.  The exotic experience began when the waitress brought water served in an interesting ornate copper pitcher. “There is nothing to order. Just eat and enjoy,” she said.

The appetizer course was contained on a partitioned silver tray. Another silver tray which held cute round food-filled silver bowls was an enticing presentational mode for the main course. After tasting what was on offer during these two courses, diners can ask for more of anything they would like. 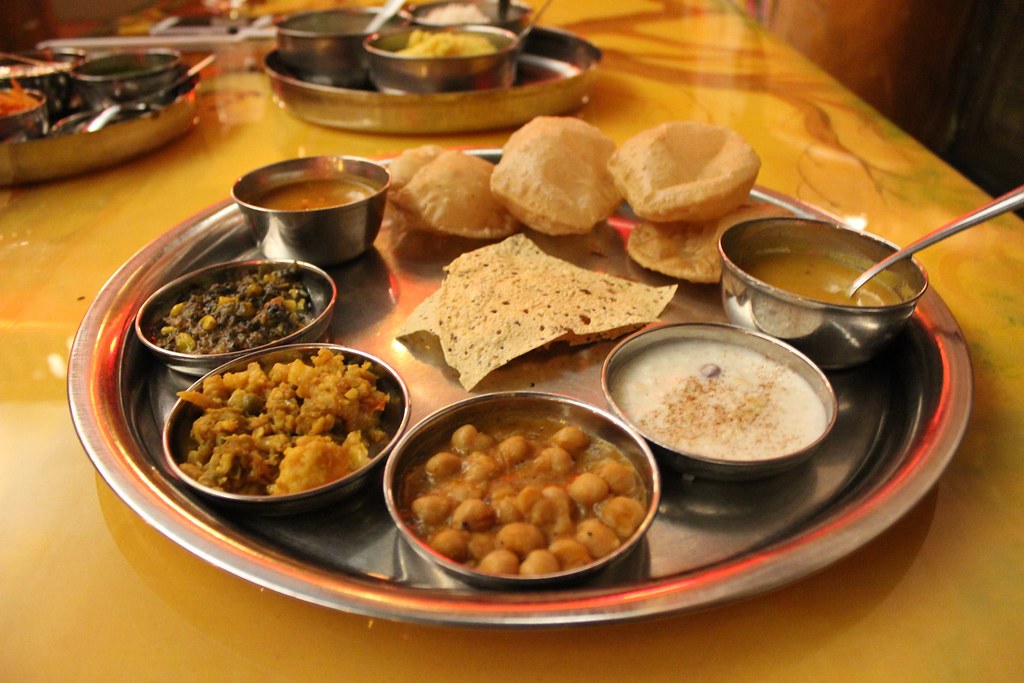 After inquiring if I was comfortable with the food’s spice level, the waitress asked if I would like further helpings. Who could ask for anything more? Not me. The amount of food that was served was perfectly satisfying. Although delicious Indian food pouring down like mana from restaurant heaven was available, I had reached my satiation point. I did not, after all, want to become indistinguishable from the elephants which adorned my backpack and Vatan’s exterior. Hence, I only ate a small spoonful of the homemade Indian ice cream desert. You can visit here for information. 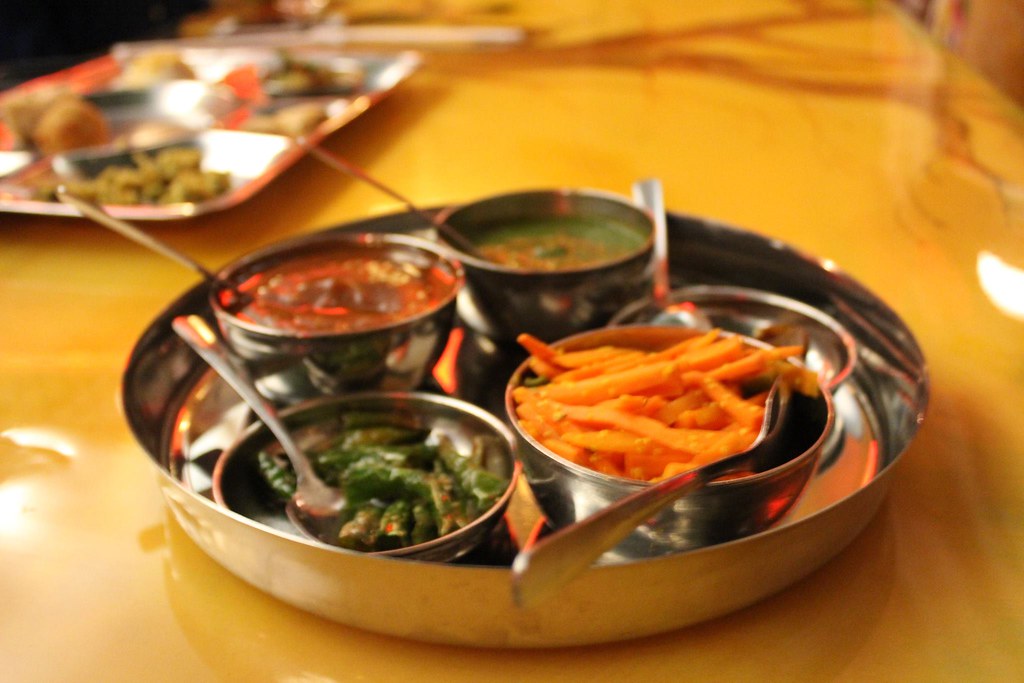 The numerous and diverse dishes deserve to be described in their entirety: 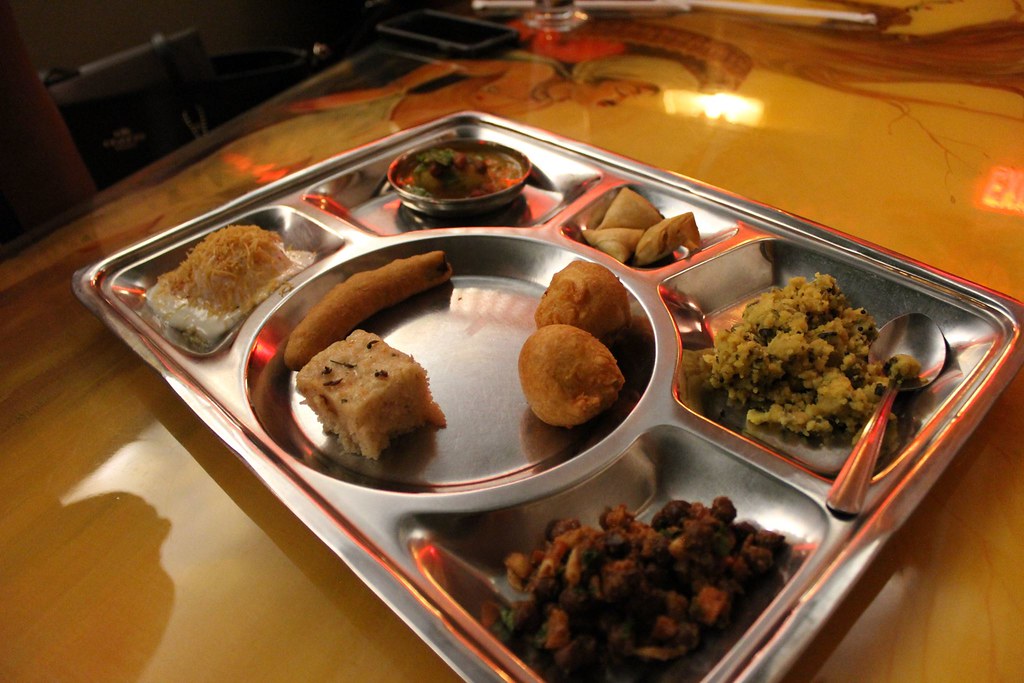 Eating at Vatan is like experiencing a culinary vacation from New York. Wonderful dinner over, I walked back through the vestibule rabbit hole and emerged into Third Avenue reality. As I passed by my usual Trader Joe’s, I decided to put off grocery shopping. Tomorrow is another normal food day. 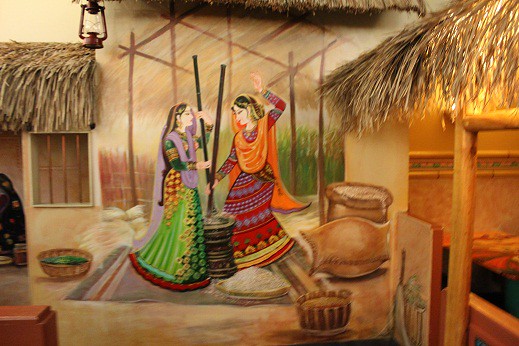