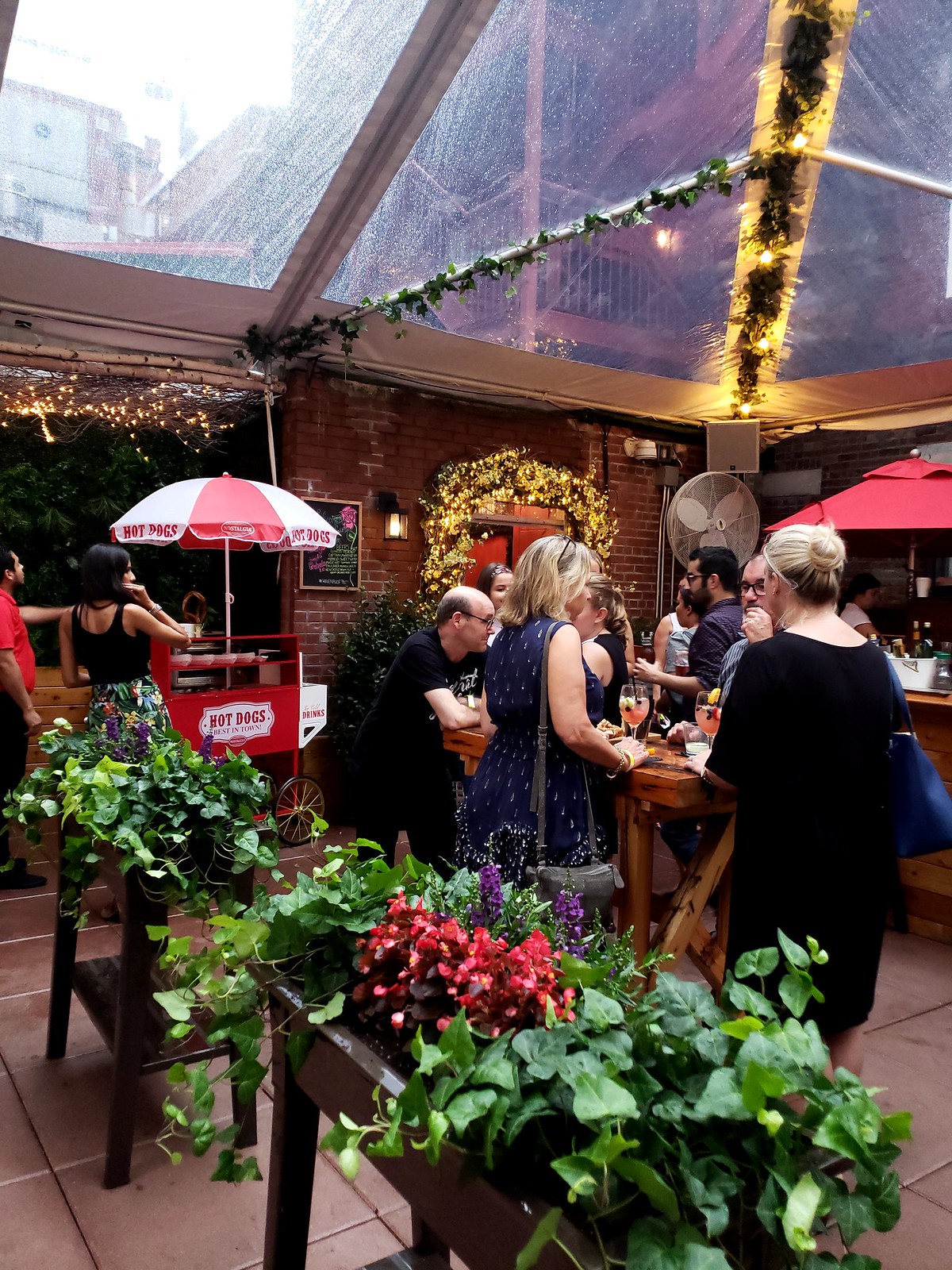 The Sanctuary Hotel in Midtown recently debuted two new offerings that make this already hip hotel an even hotter spot to visit. 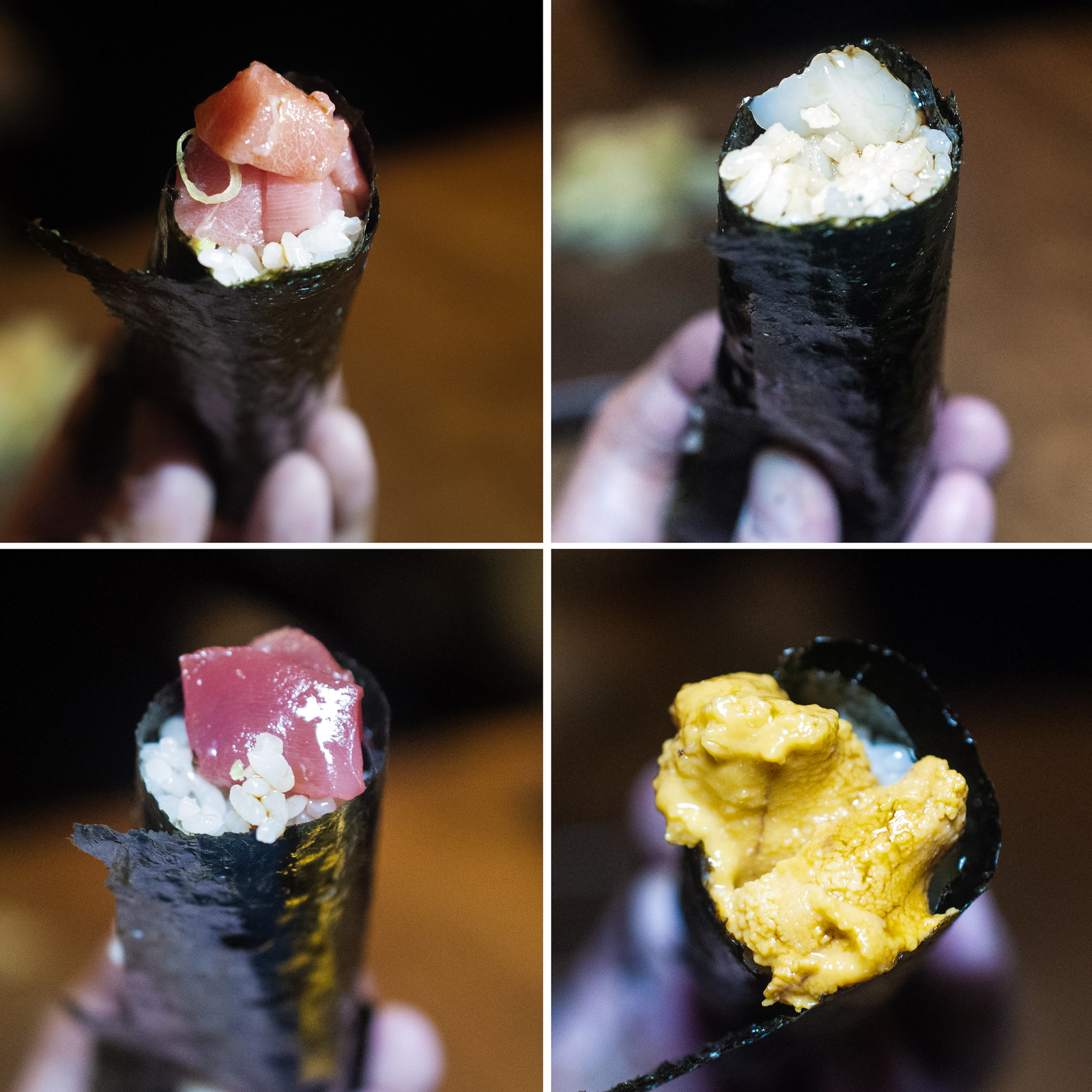 Chef David Bouhadana, owner of Sushi By Bou (found in the not so creepy basement of Sanctuary Hotel), has decided to grace his Omakase fans with a new concept : Handies by Bou.

This service has a different home than his below-ground restaurant. The eight-seat fast casual hand roll bar sits where the hotel’s concierge desk once was and has been completely re-imagined for customers looking to dine differently. 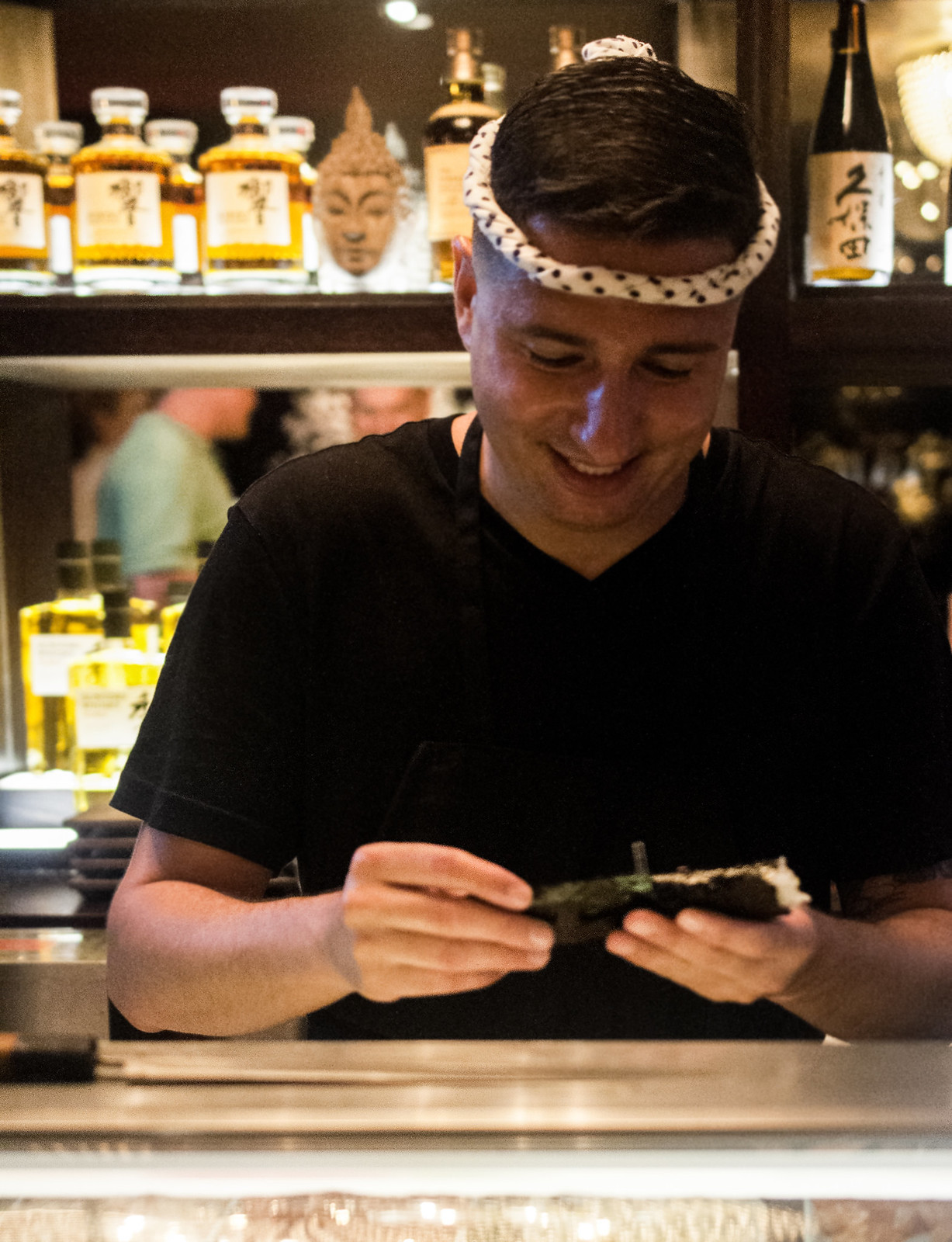 The concept grew out of a long running joke by Chef that he is constantly giving his customers “handies” when handing his artistic sushi creations over the bar. The menu is simple with seven handies (all $10 or under) and three combos offering 3, 5 or 7 handies. It’s a quickie that will have you leaving satisfied. 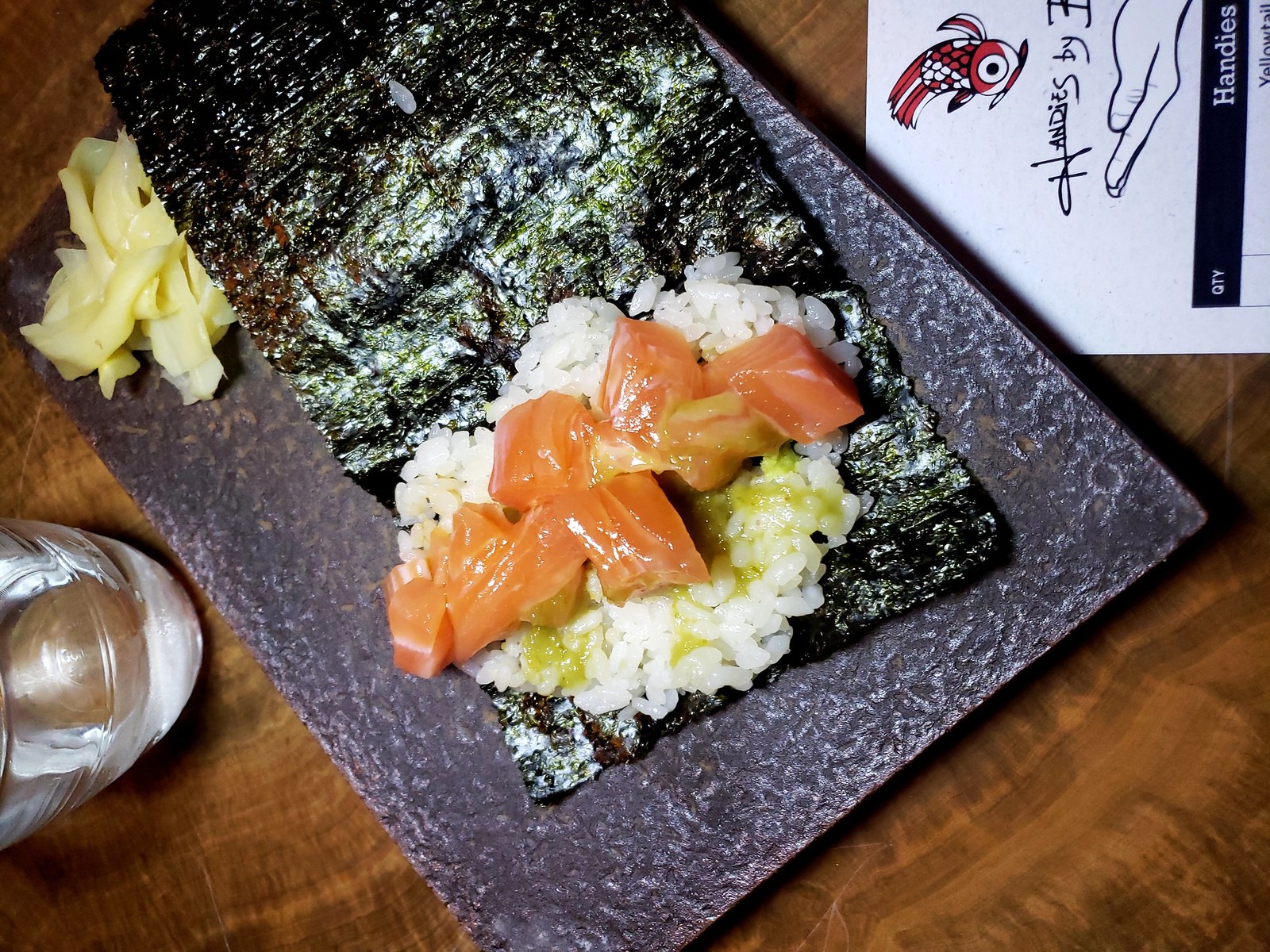 After a sushi romp with Chef Bou, jump on the elevator and head to another new addition to The Sanctuary Hotel, Haven Beer Garden. The beer garden is located atop the hotel’s East-wing roof and sits just below the Haven Rooftop, an already successful outdoor restaurant and bar. 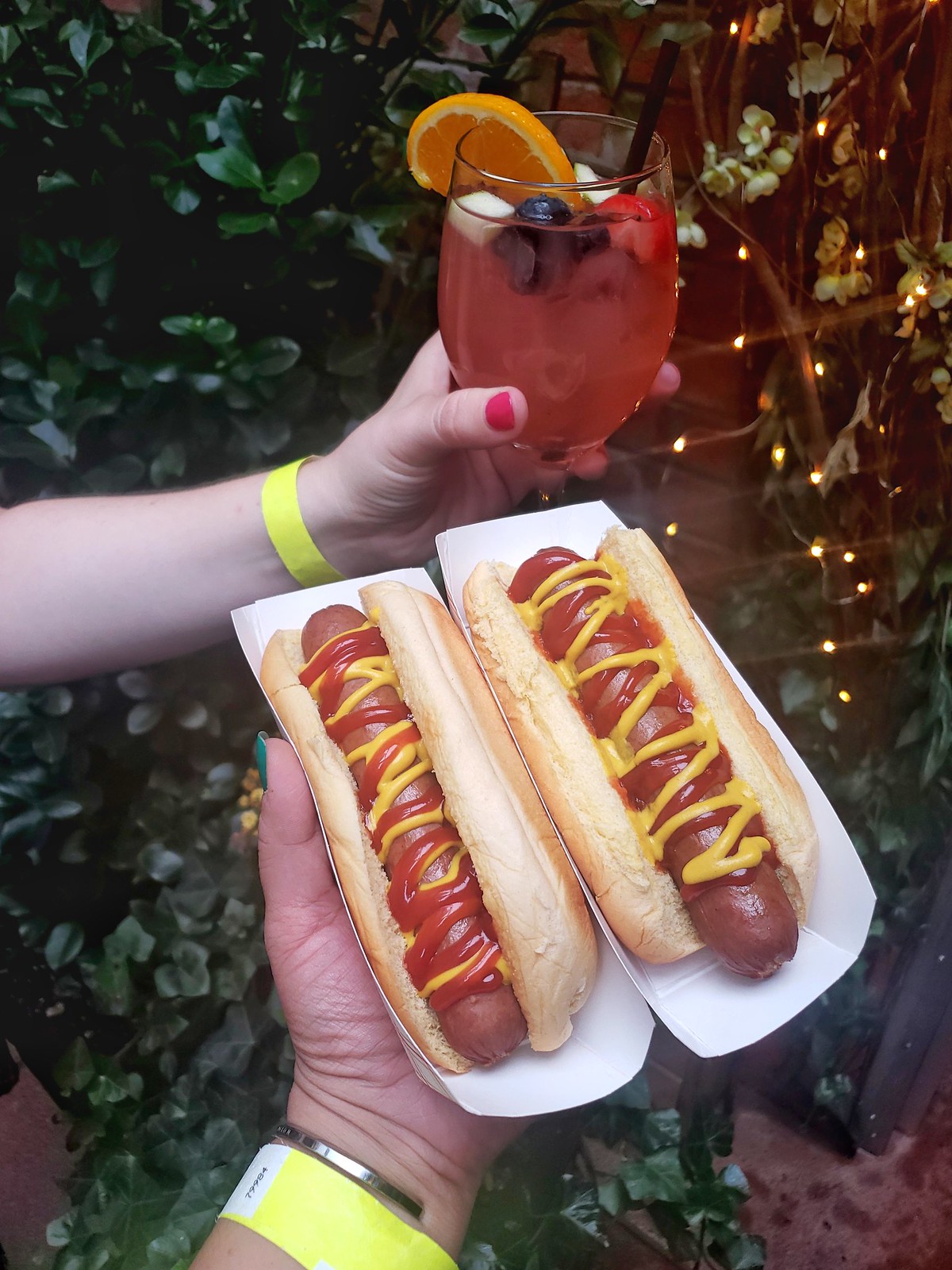 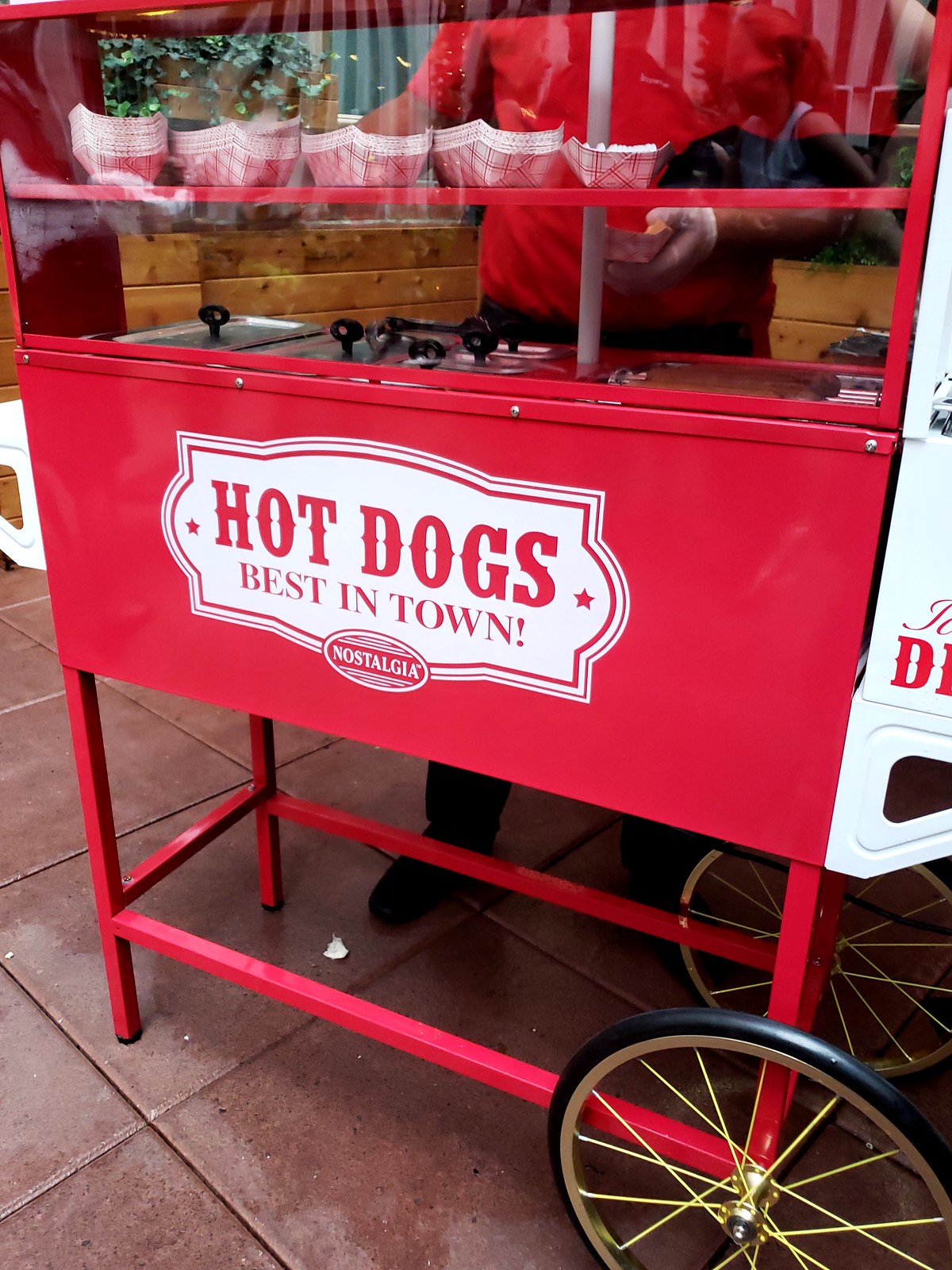 Open Monday to Sunday, Haven Beer Garden serves on tap 11 beers and ciders on tap, rotating seasonally with new brews. Sliders, large pretzels and hot dogs from an authentic cart are served with an option to order from Haven Rooftop’s full menu which includes dishes such as wings, pizza and tuna tartar. The Sanctuary Hotel is led by Hank Freid and Brandon Freid, a father/son team. 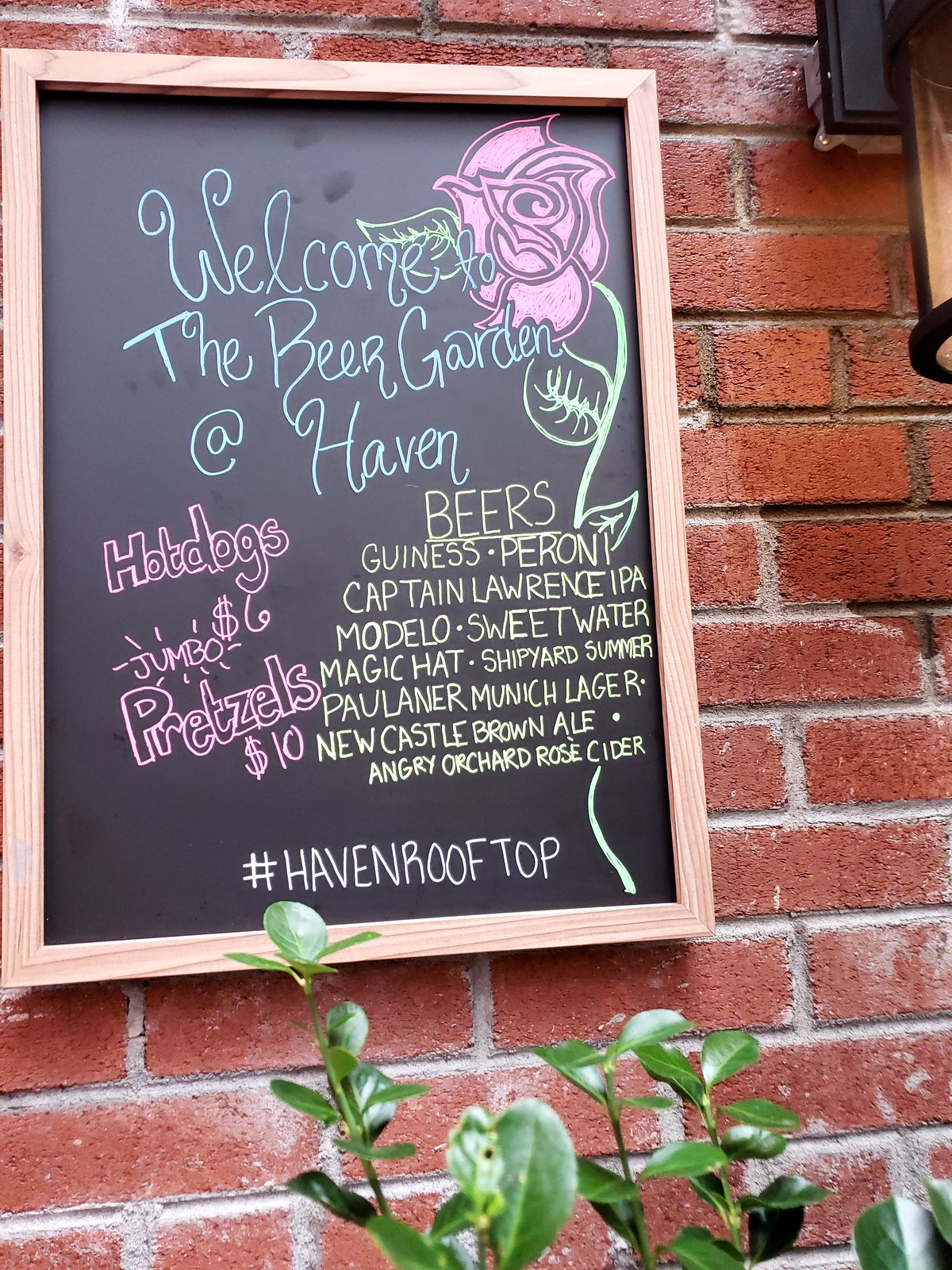 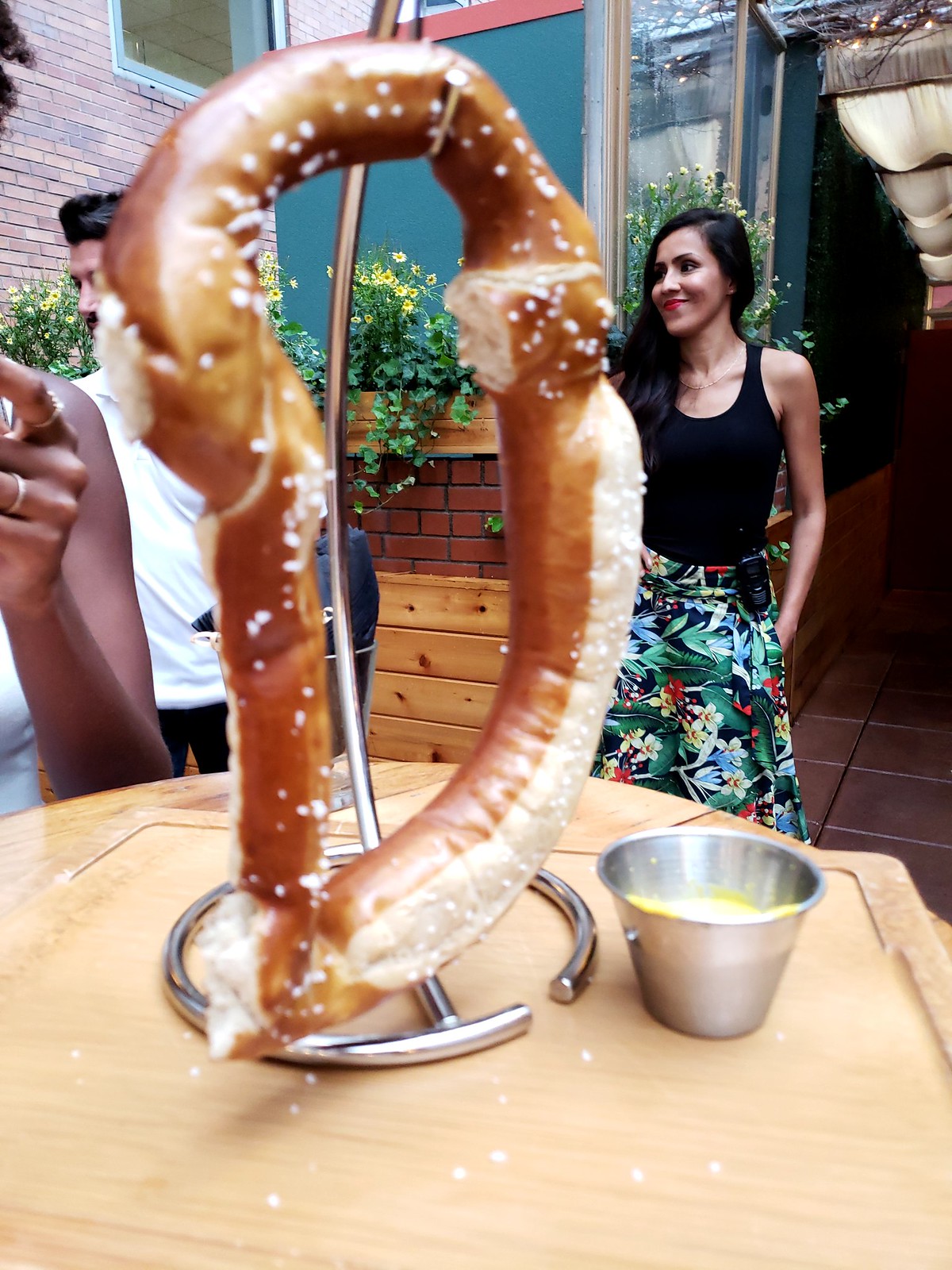