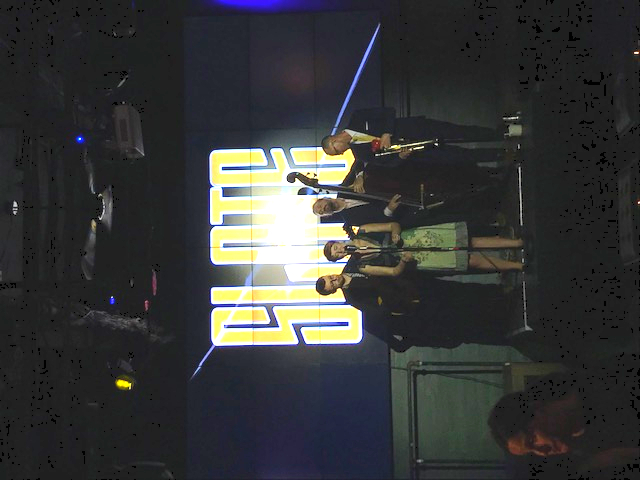 Clowns on stilts, mirrorball dancers, and bowling alleys, oh my!

Slate NY really pulled out all the stops for their reopening after undergoing a two-million-dollar renovation. The Lure Group’s CEO, Aristotle Hatzigeorgiou not only has Slate on his roster of his nightlife and entertainment group, but also other well-known venues such as the chain of Clinton Hall locations and RFTP, one of the newer rooftops in Brooklyn. 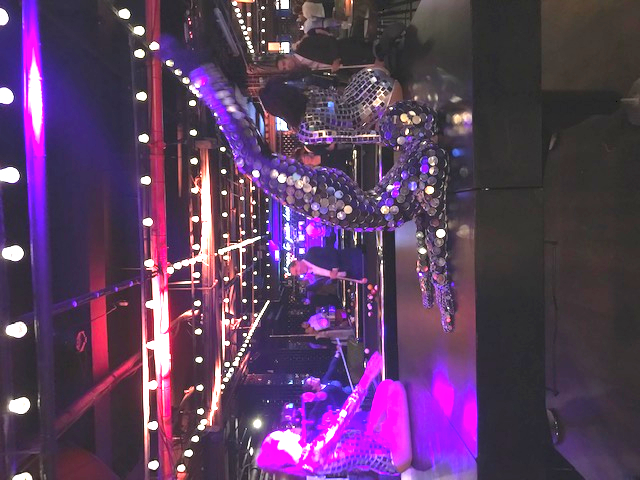 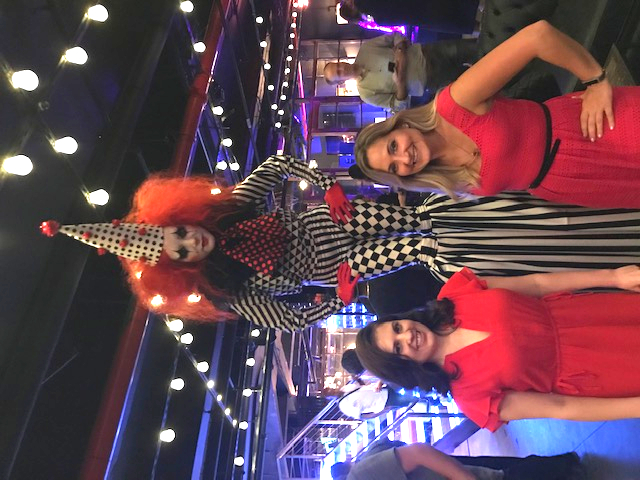 The party got off to a pretty tame typical NYC night with the Real Housewives of New York City taping a segment with Dorinda Medley, Tinsley Mortimer and Ramona Singer against a jazz band backdrop. A clown on stilts walked around the floor as guests took advantage of the open bar and the street fare passed appetizers. Some highlights from Slate’s Executive Chef Darryl Harmon’s menu were Pulled Pork Empanadas, Maryland Crab Cake Pops and Angry Crispy Shrimp Tacos. 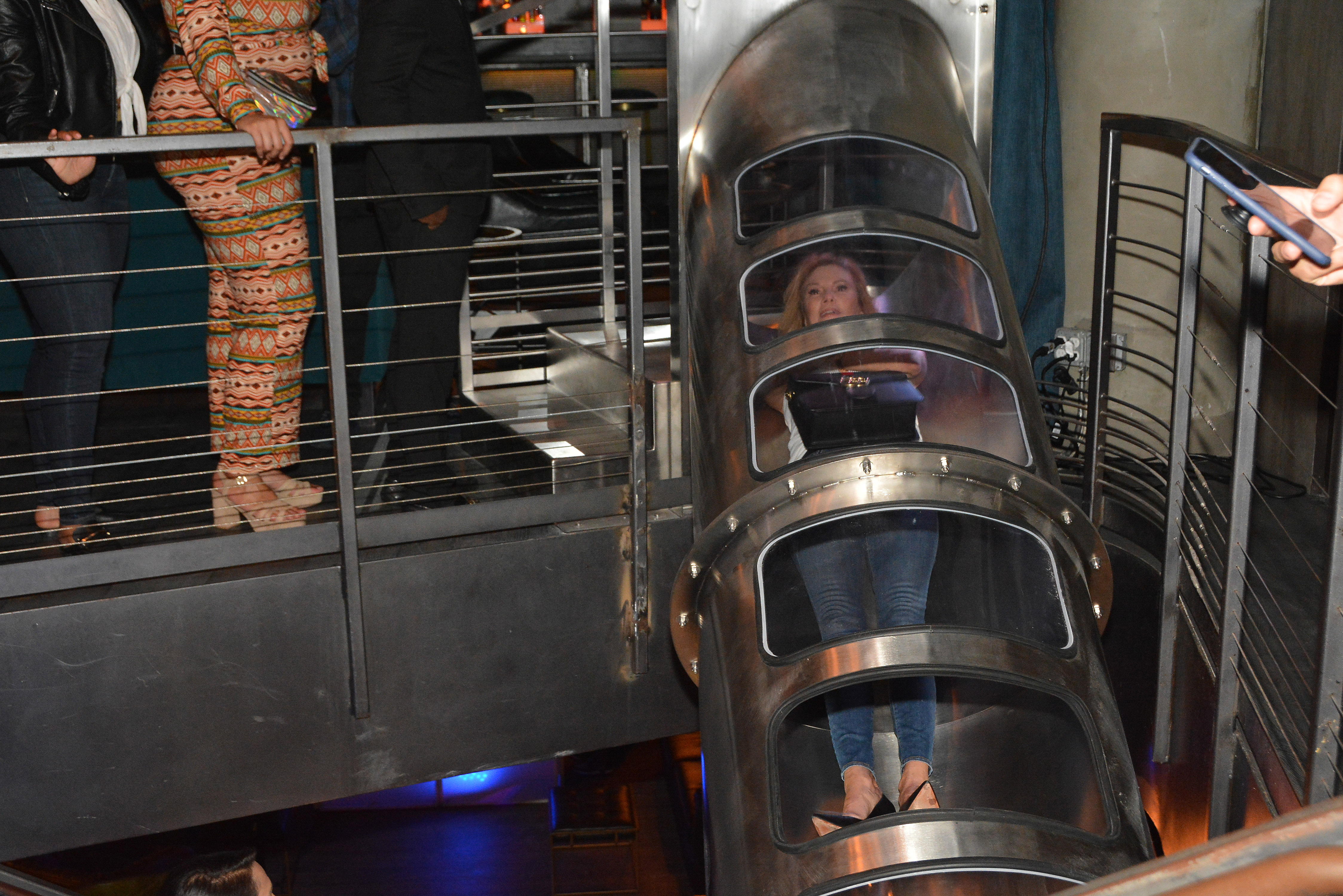 It was when the downstairs opened that the fun really started. There was a slide installed that can take you directly downstairs in case the stairs take too long ala Richie Rich. There are pool tables and foosball tables and a bowling alley to boot. There is a BYOB (Be Your Own Bartender) area with beers, cocktails and wine on tap and a secret karaoke near me. They even had dancers in a full disco ball costume gyrating to the music. 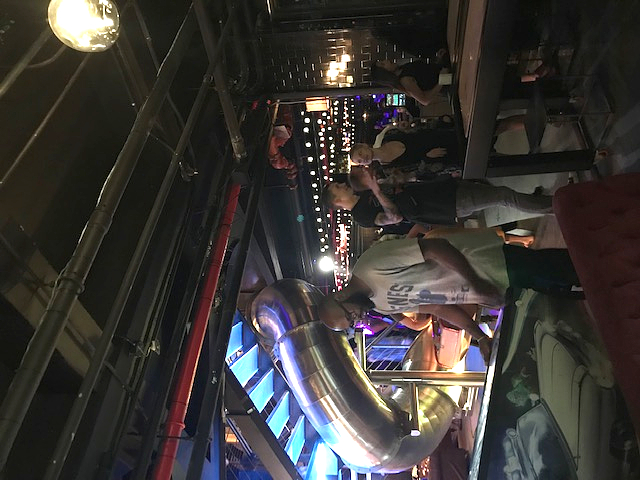 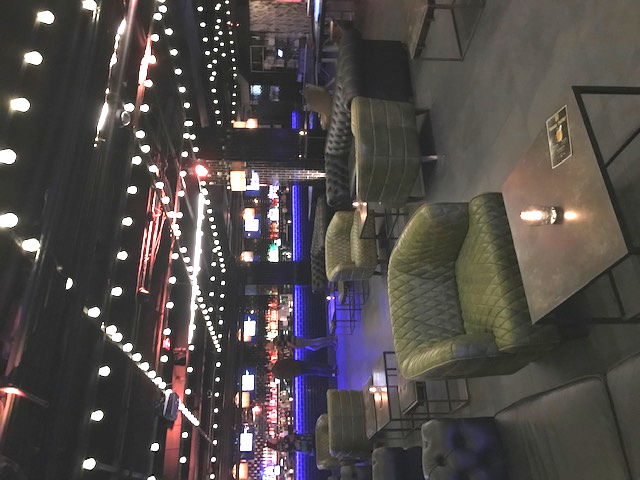 This venue is now the quintessential playground for adults and will keep partygoers entertained for hours on end as there is something for everyone. We can’t wait to hear about all the parties that will inevitably happen here as we head into the holiday season. 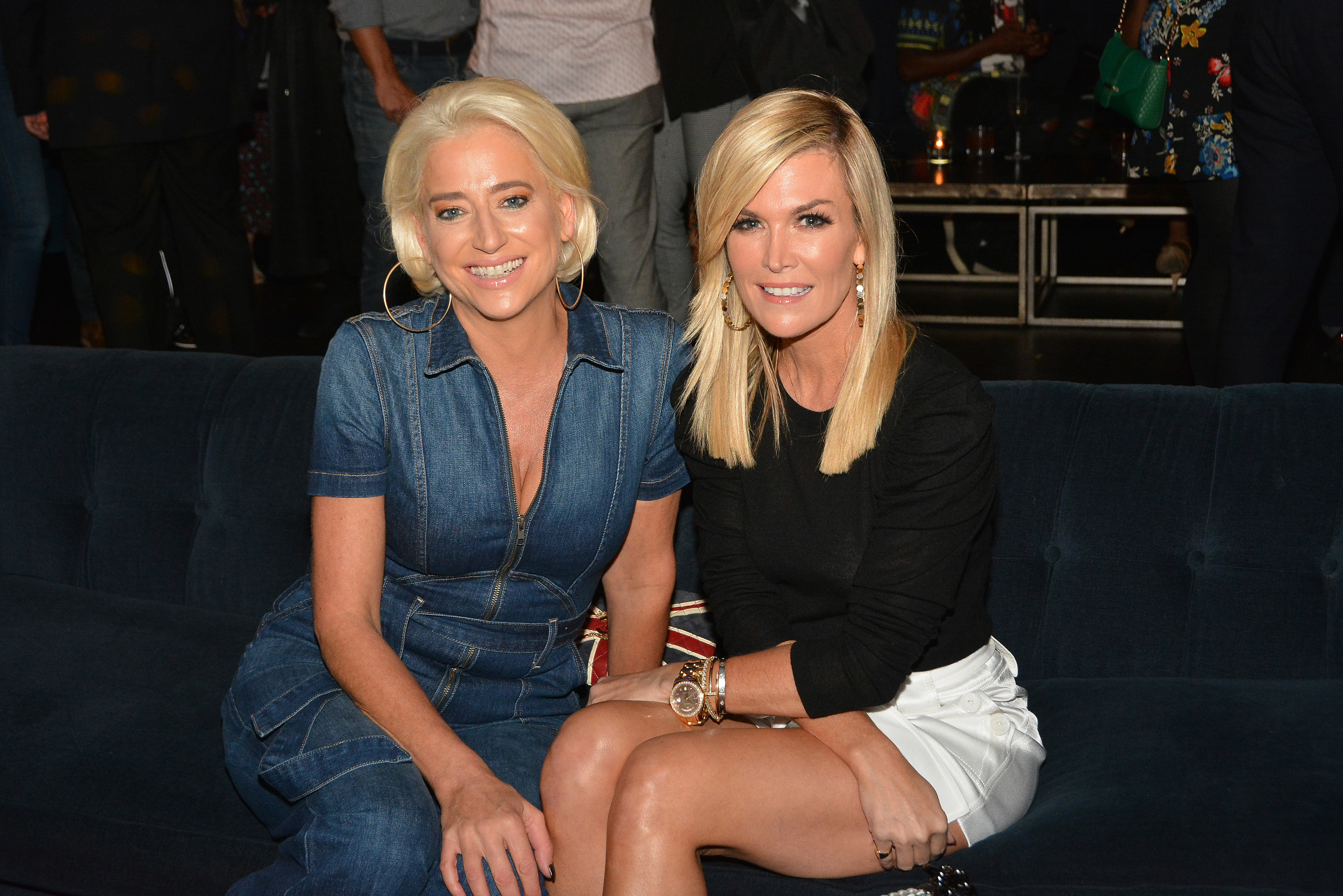