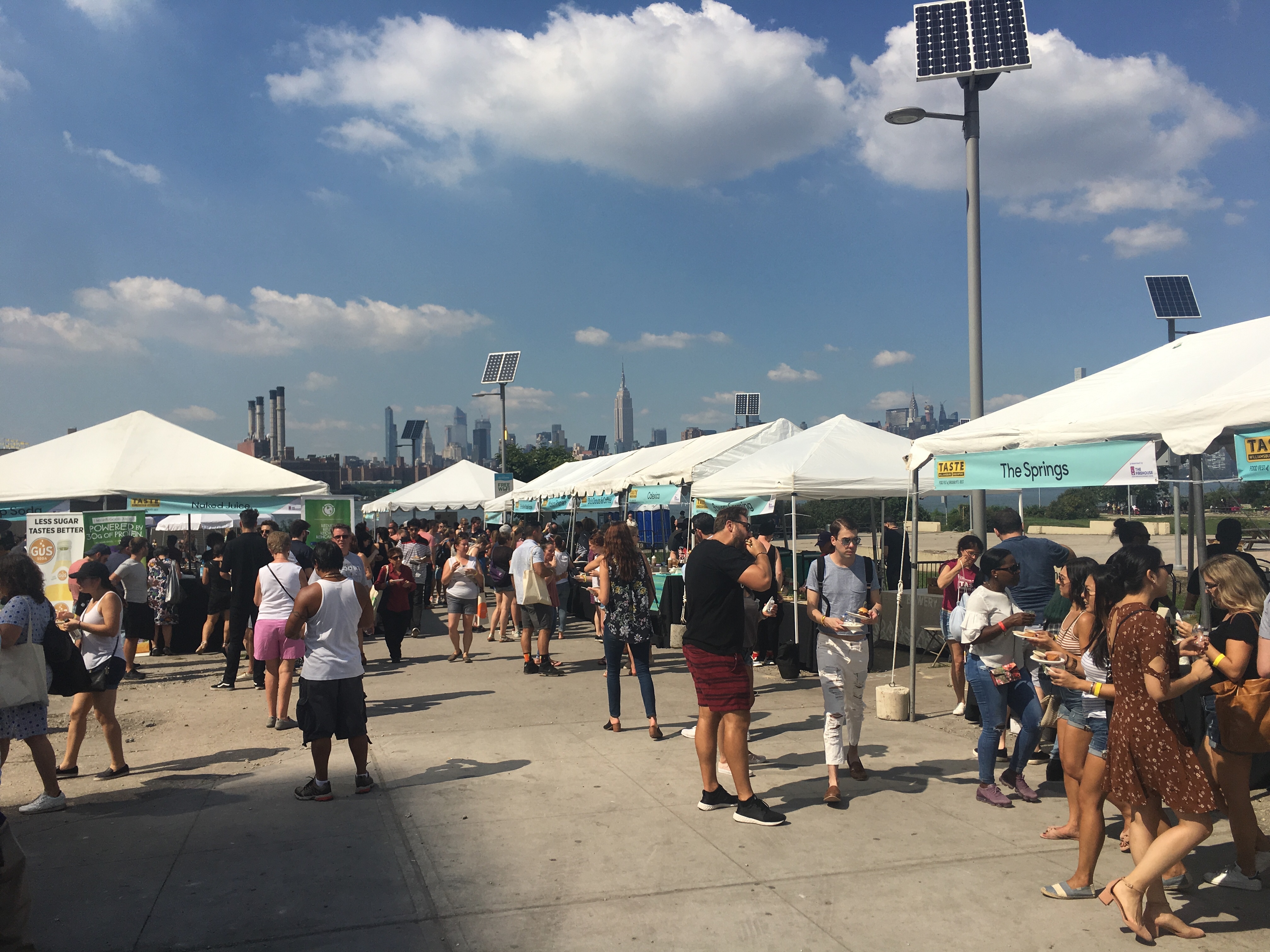 New York City in the 70s was a tough place to be. One only has to look at the many films, documentaries and TV shows highlighting the gritty city in the days of hardcore NY, before Mayor Giuliani’s big cleanup. The city was begging for funding and the great community spaces we take for granted today weren’t even a thought back then. Let’s talk about Williamsburg. No, not the cool hip neighborhood we know now. Back in ’75 it was called North Brooklyn, and it wasn’t the easiest place to live. 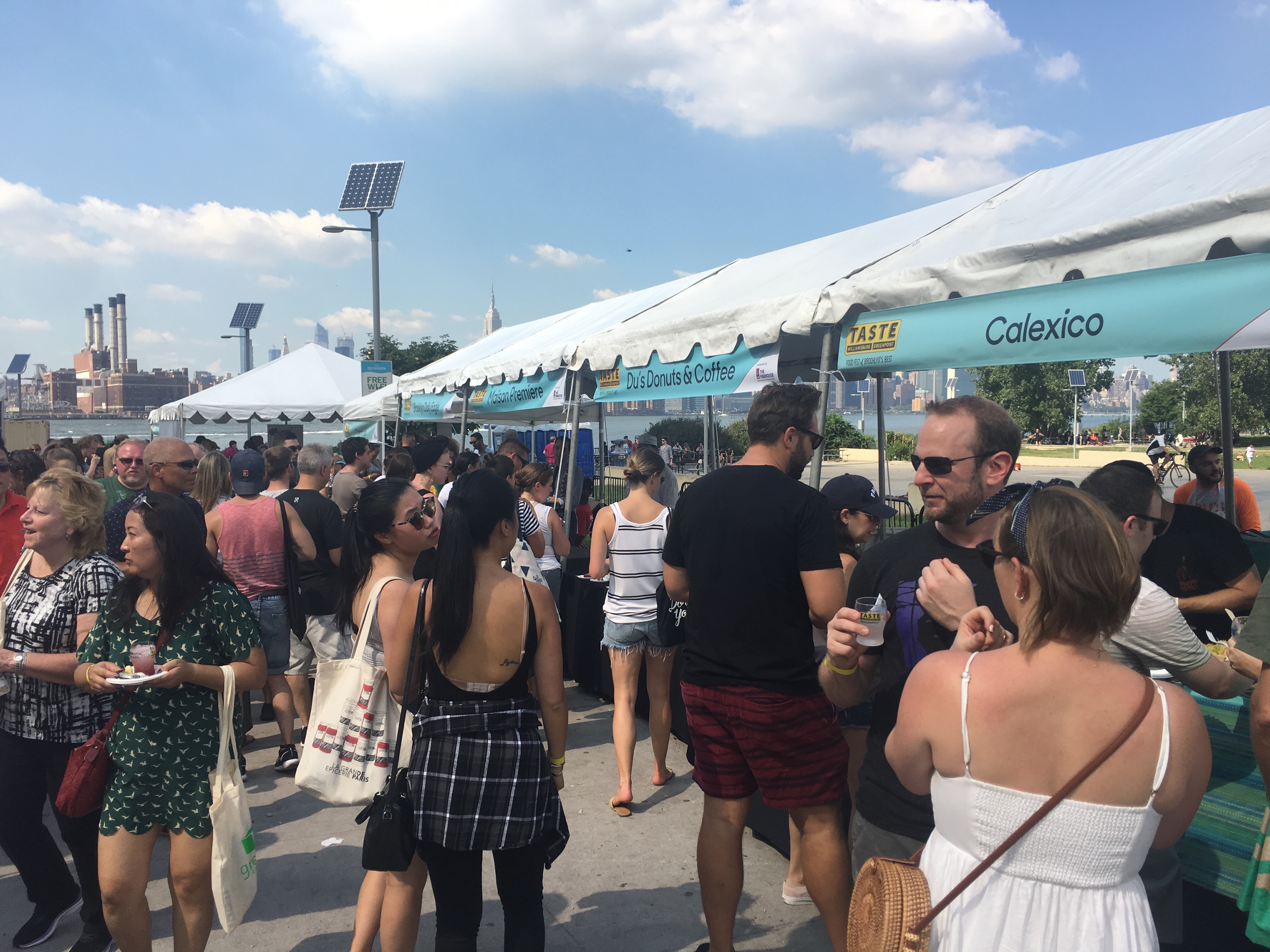 Engine 212 was a three-story Firehouse which debt-ridden City Hall had on it’s ax-list for trimming the budget. When residents found out the firehouse was being closed they came in hundreds to its defense and surrounded the building.  Some even snuck in, bags packed, and stayed for nearly sixteen months! In 1977 the City gave in and re-opened the neighborhood firehouse.

Fast-forward to 2003 and the former Firehouse-turned-Town-Hall was again in danger of being closed down. The neighborhood came together and formed The People’s Firehouse and Neighbors Allied for Good Growth (NAG) and started the Northside Town Hall Project. The two organizations are now engaged in a $1.3 million capital campaign to fund the redevelopment of the former firehouse site, turning it into a much needed community space and cultural center for North Brooklyn and Williamsburg. 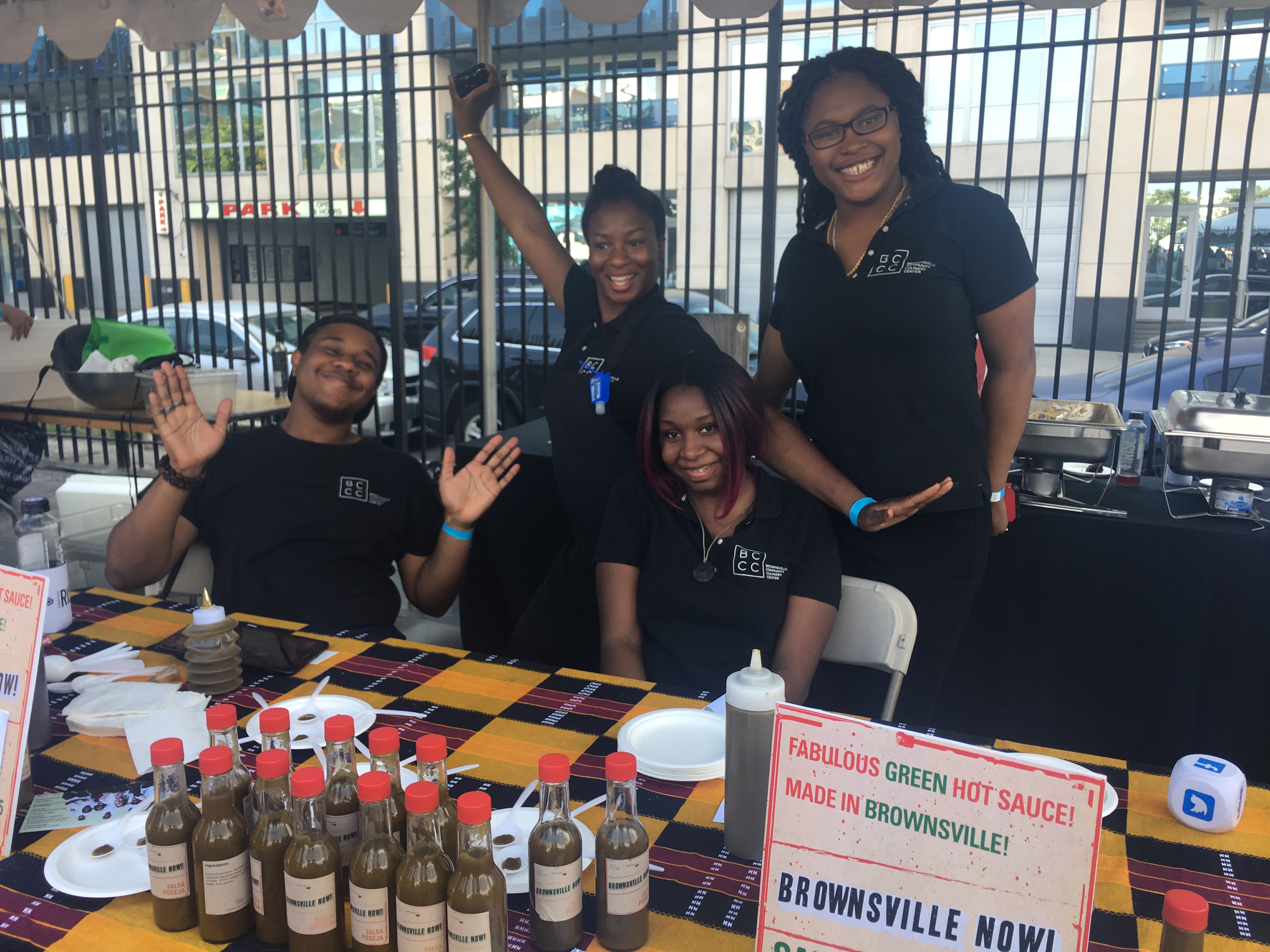 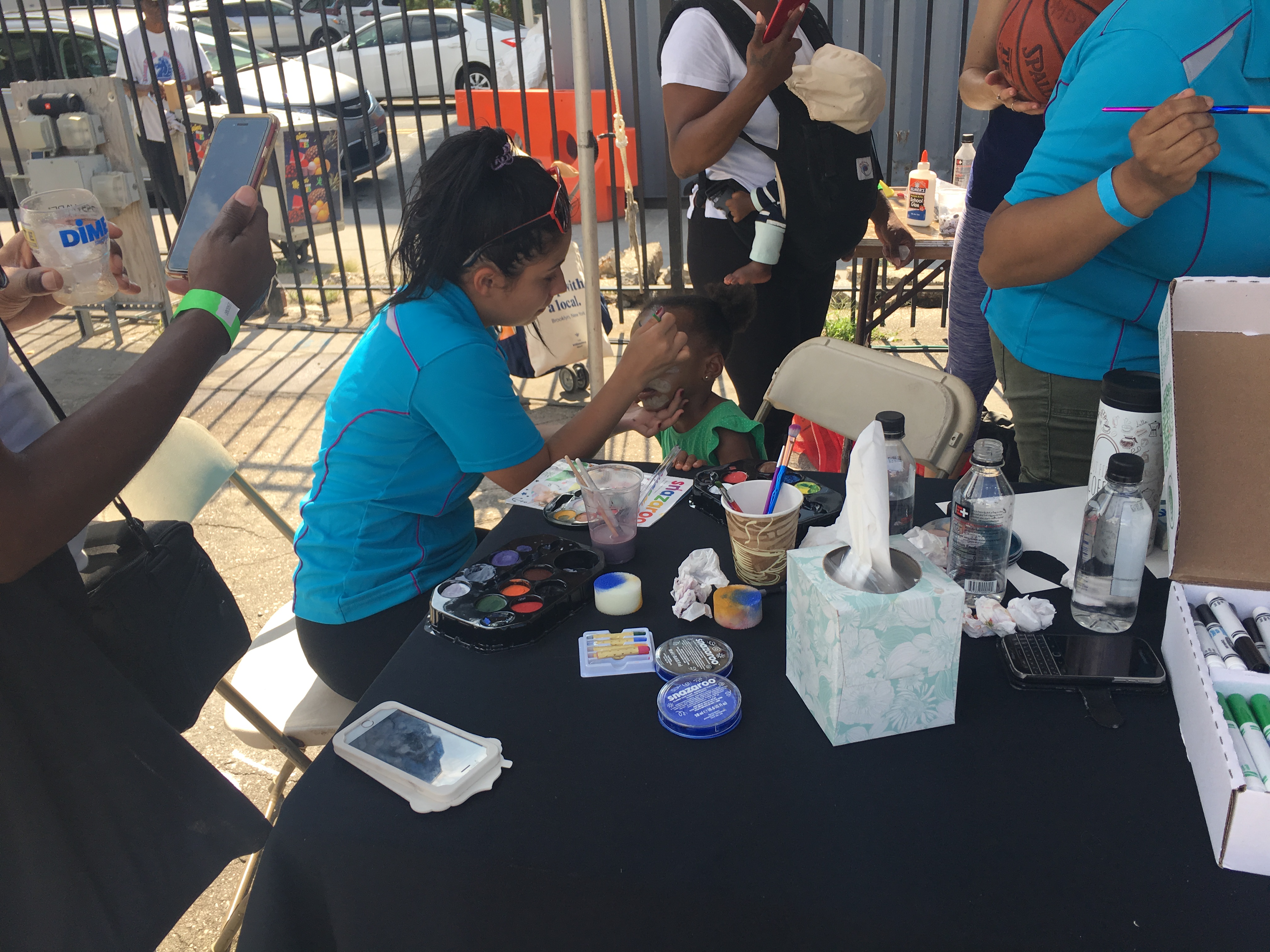 Now in its 9th year, the annual TASTE Williamsburg Greenpoint block party and tasting event has been raising money for the Firehouse North Brooklyn Community Center. My girlfriend and I went this year to check it out. Over 40 different popular restaurants, bars, breweries and wineries in the area were there showcasing their best stuff and we were there among over 3,000 other hungry hipsters to try it all! 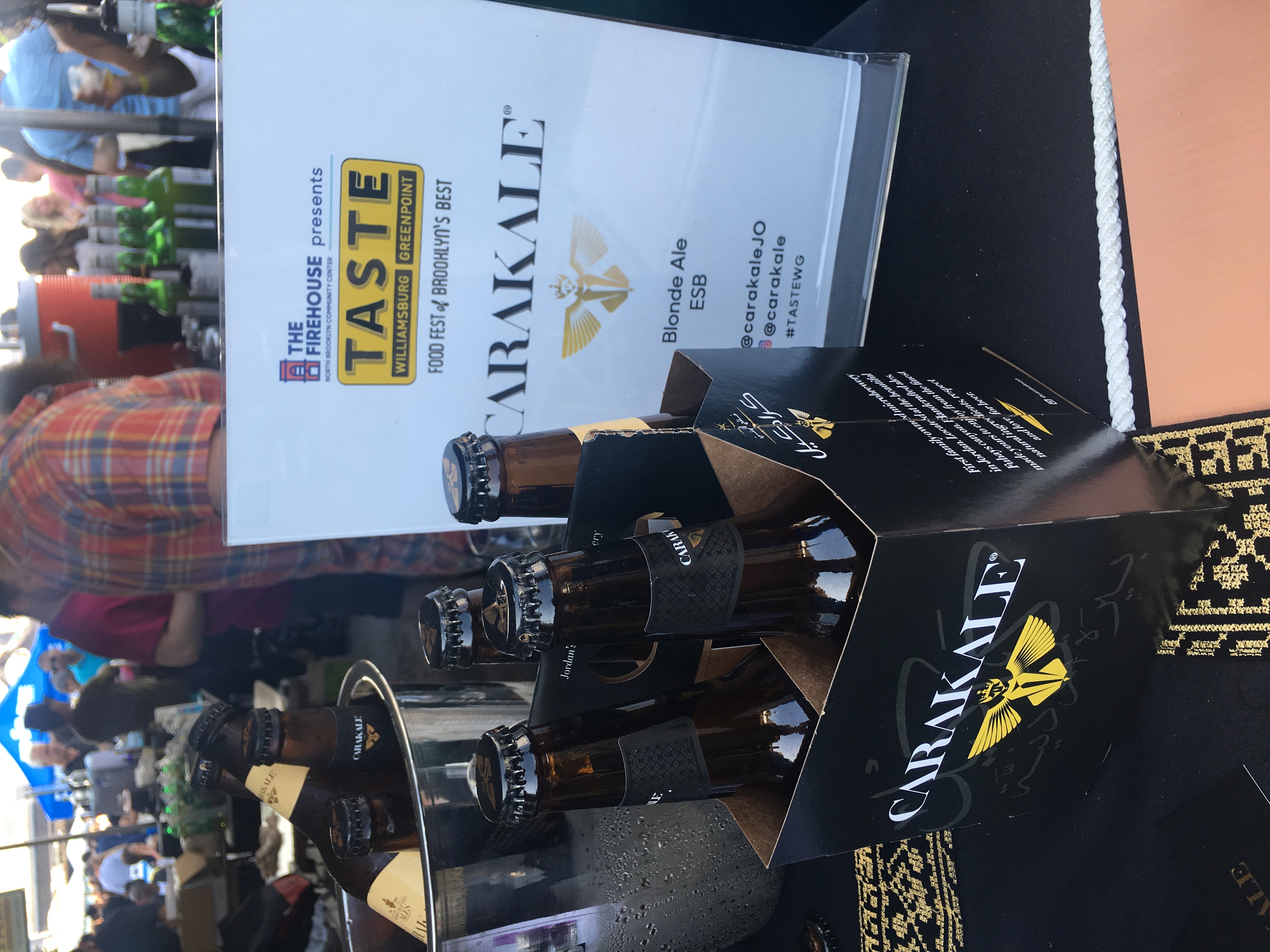 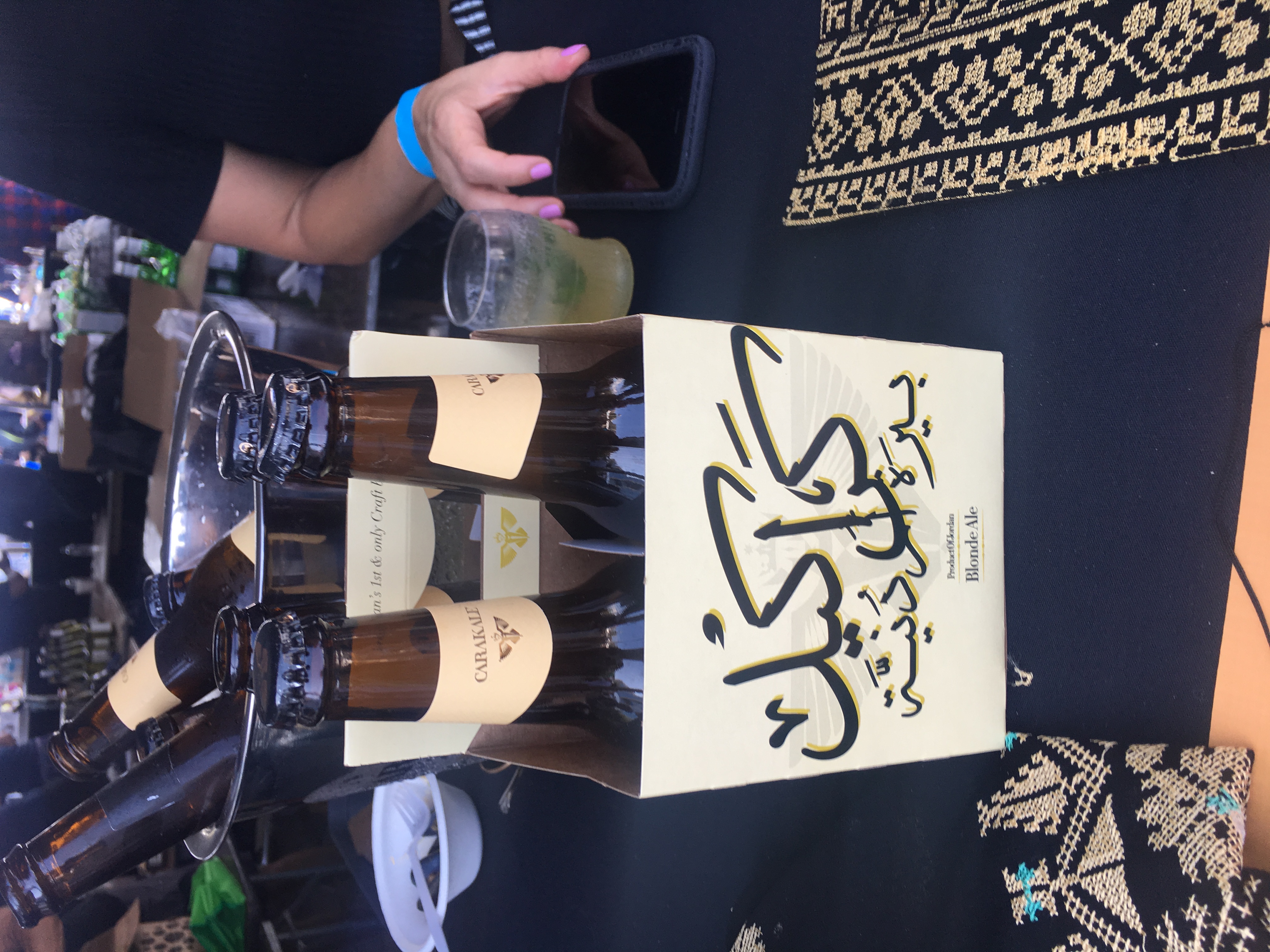 First off we needed to cool off and inebriate ourselves with a bit of beer from Carakale Brewing Company. I liked their Blonde Ale, great for a hot summer day as this had turned out to be. My girlfriend preferred their Pale Ale. Haven’t ever seen their label before I asked about it and found that they’re actually based out of Jordan. Yes, Jordan, in the heart of the Middle East! It was our first taste of Jordanian beer and we liked it. They don’t have a base yet in Williamsburg, but their bottles are available for sale at several bars and delis in the neighborhood and soon to be on draft at a couple bars in North Brooklyn. 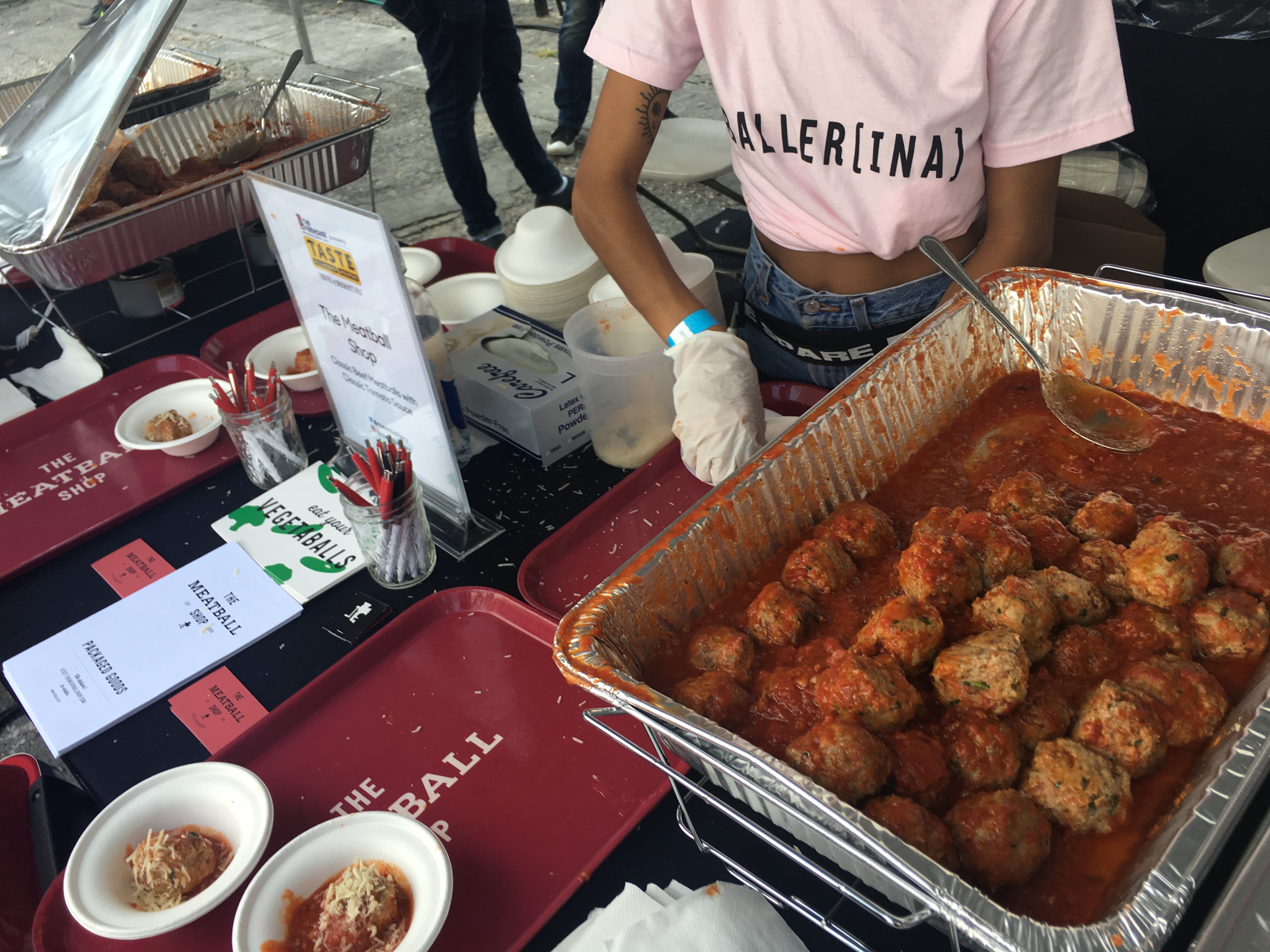 Next off was a trip to meatball heaven when we sampled a few balls from The Meatball Shop. These aren’t your average balls of meat ladies and gentlemen, each one is made with love and care and sure tastes like it. Among the best meatballs we’ve ever had, even hardcore Chef Gordon Ramsay would be hard-pressed to find any fault here. Since 2010 childhood friends founders Daniel Holzman and Michael Chernow have been serving up these treasures and now have several shops in Manhattan and yep, right here in Williamsburg!

Staying in Italy we tried some pie from the 2016 Pizza Maker of the Year, Nino Coniglio, famously known for his Brooklyn Pizza Crew. By far the longest line at TASTE Williamsburg Greenpoint and for good reason, Nino’s pizza was outstanding. Nino and his crew actually travel the country and compete around the world, showing as they say, “What separates the legit from the bullsh**t – capiche?” (#BrooklynPizzaCrew). 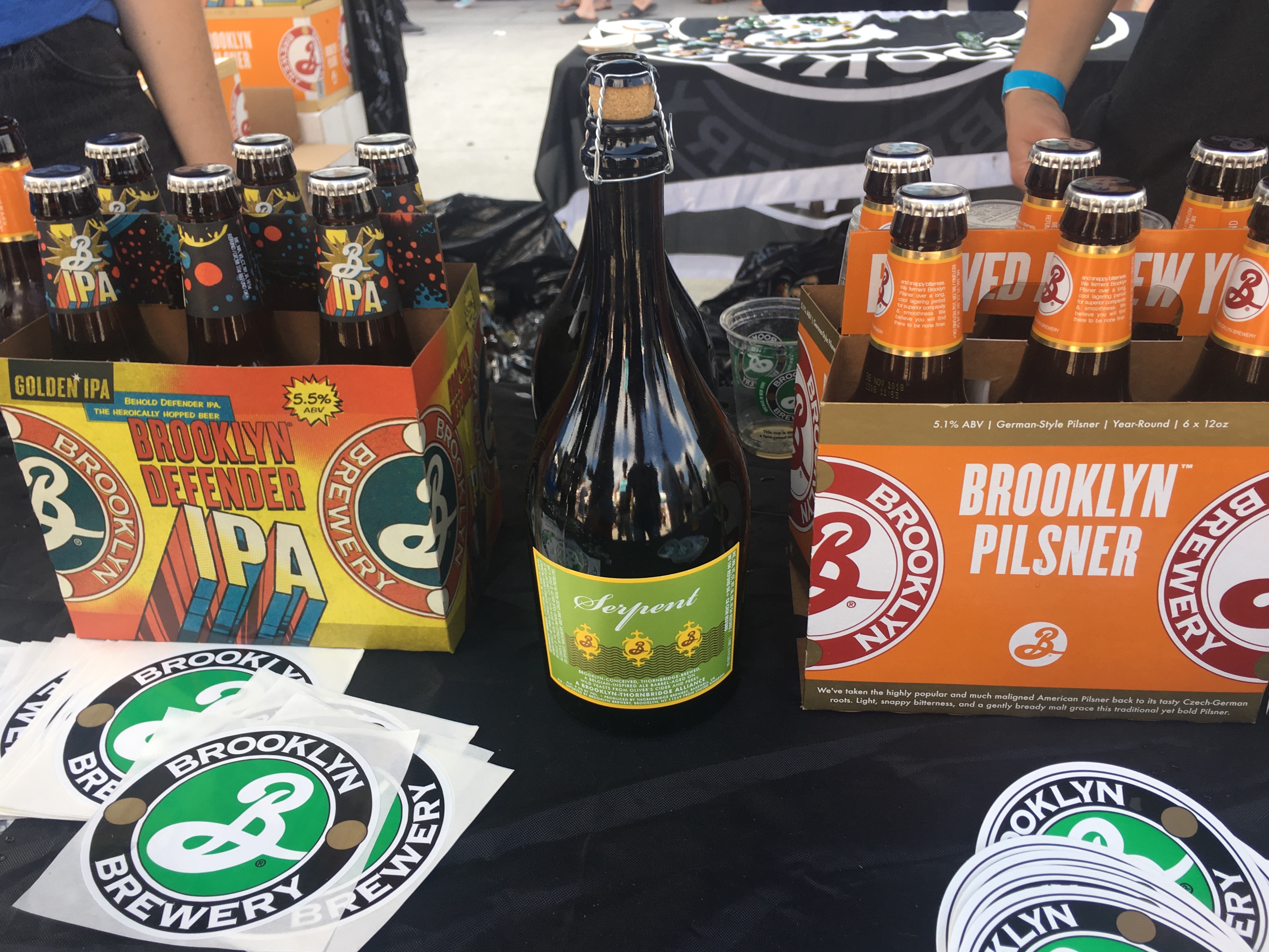 Time for another drink! We hit-up the guys at Brooklyn Brewery.  We’re both big fan of their Brown Ale. Glad they had it there! Tried their Orange Peel Naranjito Pale Ale too and liked it as well. Hard to go wrong with anything from Brooklyn Brewery. 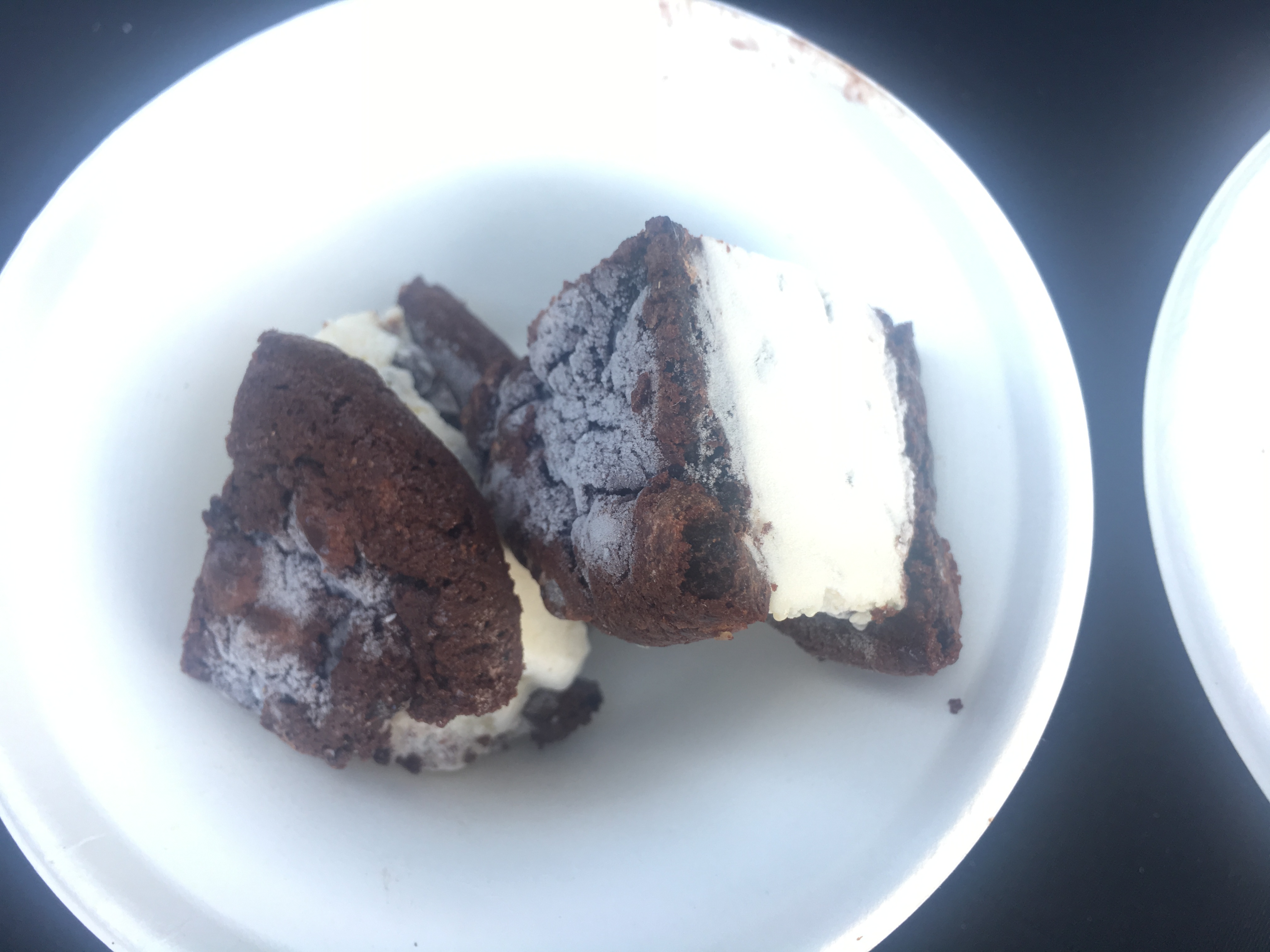 Sufficiently fed we waited on line to try samples from the popular Scoops in Cahoots. Their ice creams are vegetarian friendly and made in NY using fresh, non-GMO milk & cream from local family farms. They’re also delicious. They should be glad I don’t work there as if I did they’d have nothing to sell, and I’d weigh more than one of their dairy cows. 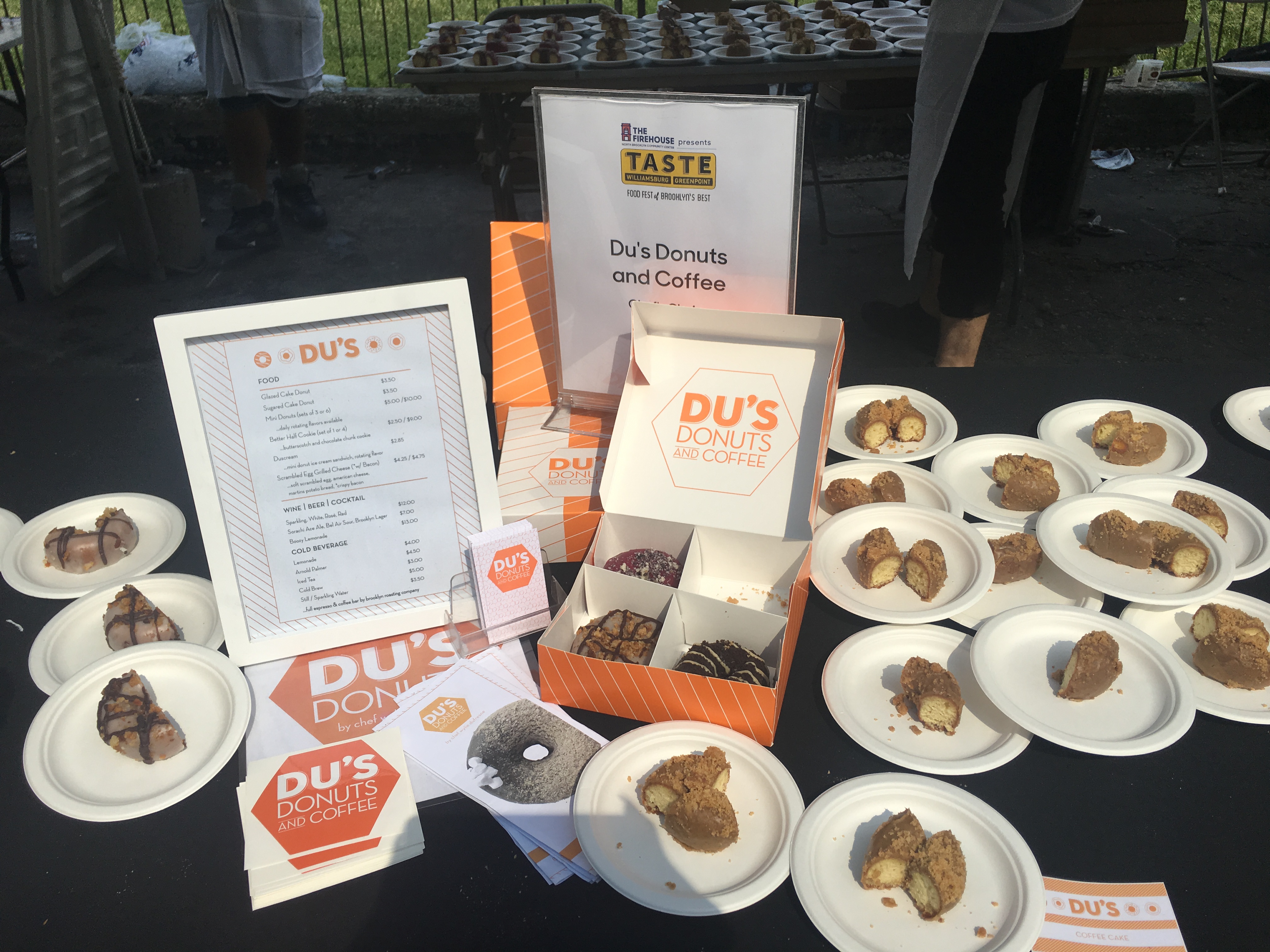 No day is complete in my life without at least one donut so we had to try a tasty treat from Du’s Donuts. Step aside Dunkin’, these are REAL donuts. Simple, fresh, and delicious, as they should be. I’ll definitely be visiting Du’s Donuts & Coffee, a donut and coffee shop in Williamsburg soon. 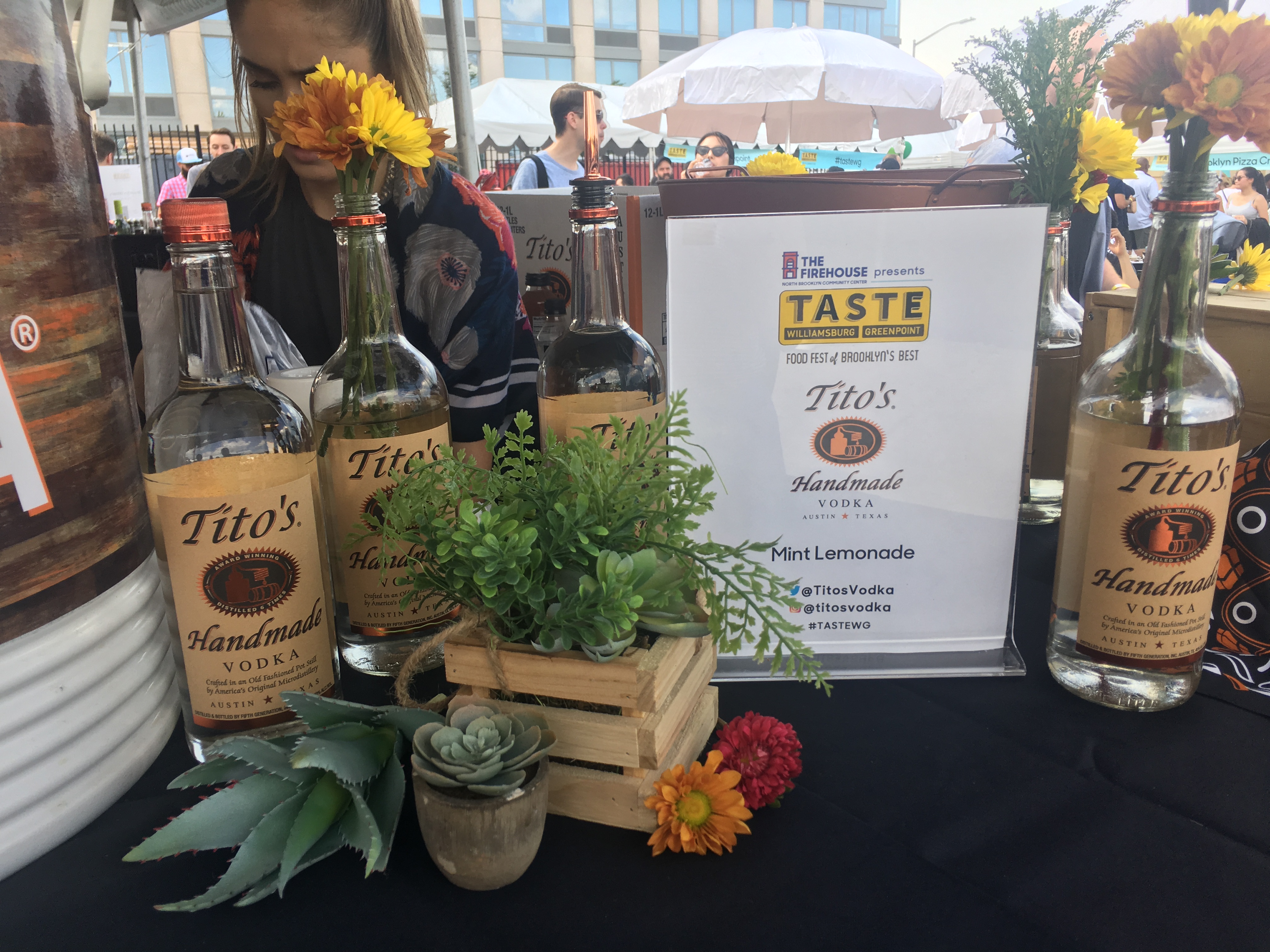 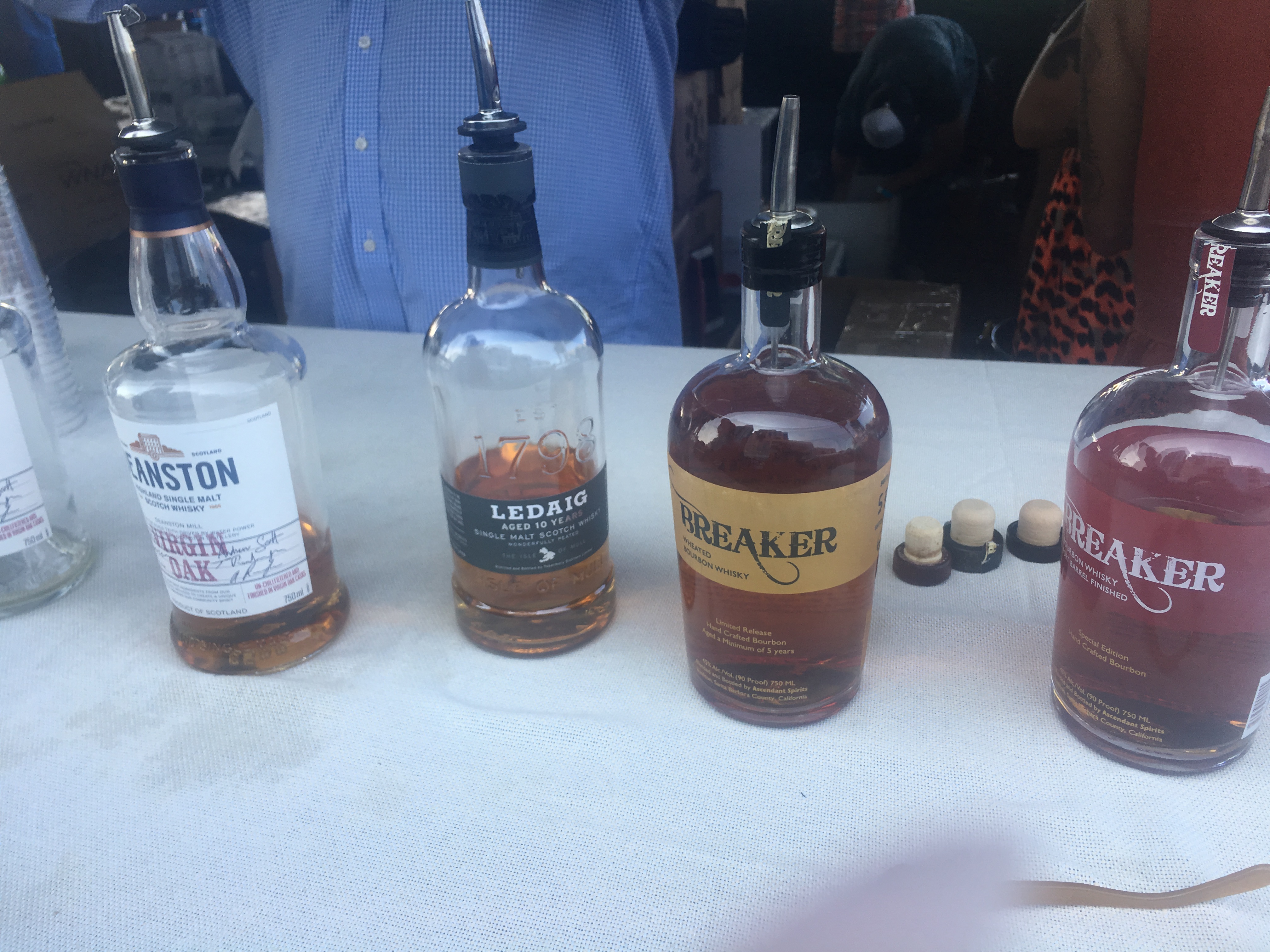 Although I live in Hell’s Kitchen I work quite often in Brooklyn and went over to see the vendors at the tent titled “No L? No Problem: Getting Around During the L Train.” Ride sharing companies such as Lyft, Chariot, Maven, Car-to-Go and Ravel were there to discuss alternative ways to travel once the L train shuts down in April 2019. Did I find any secret solutions. I’m sorry to say not, but I did get some great promos and signup rewards to use.

The event was also 100% eco-friendly and there were not typical ‘trash cans’ to throw your stuff away at. There were several eco-stations throughout the area staffed by volunteers to show you how to separate and dispose of your trash. Literally everything that could be recycled was and there was a compost too. Very cool and I hope that other events take note and follow their lead. 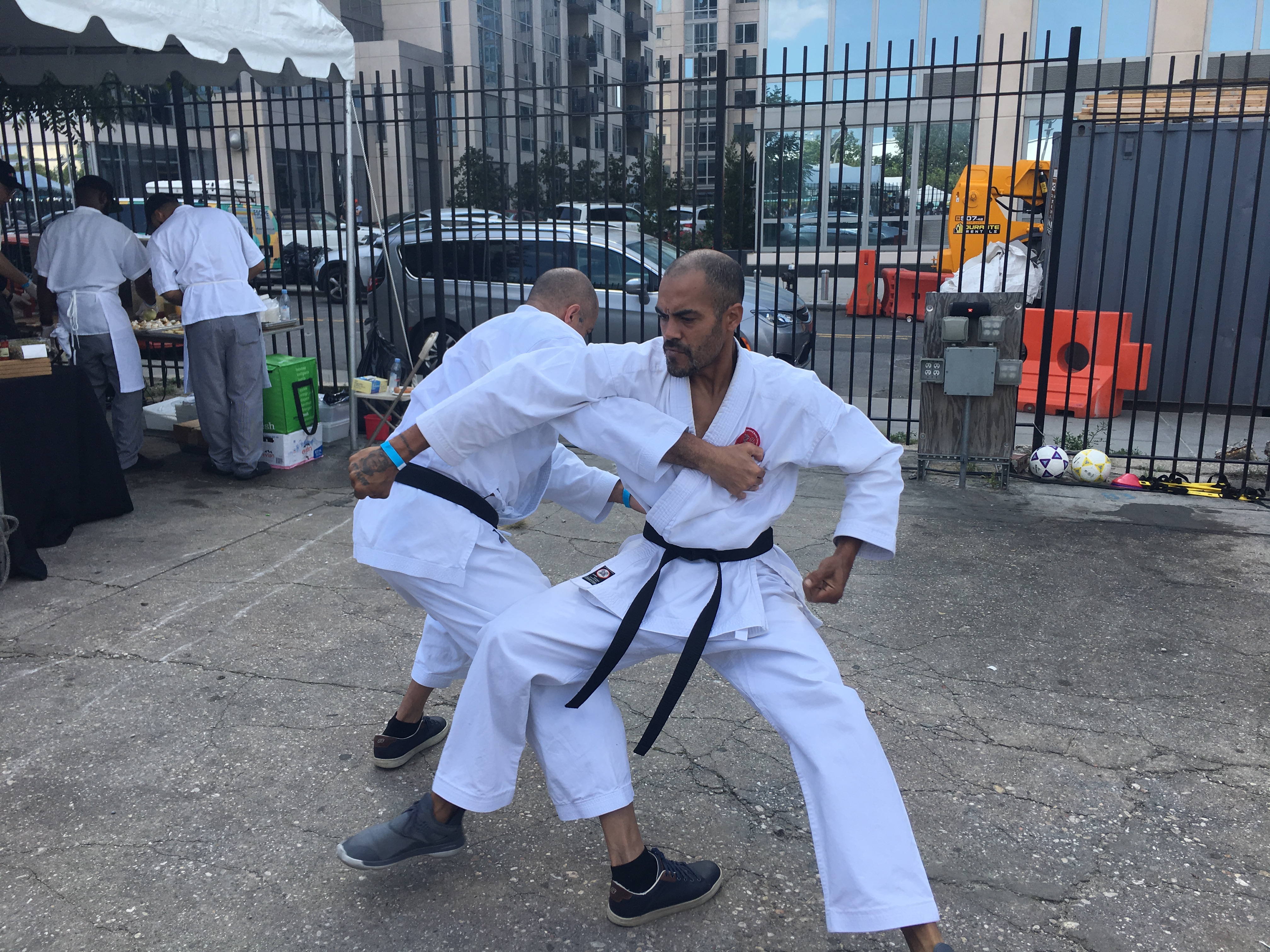 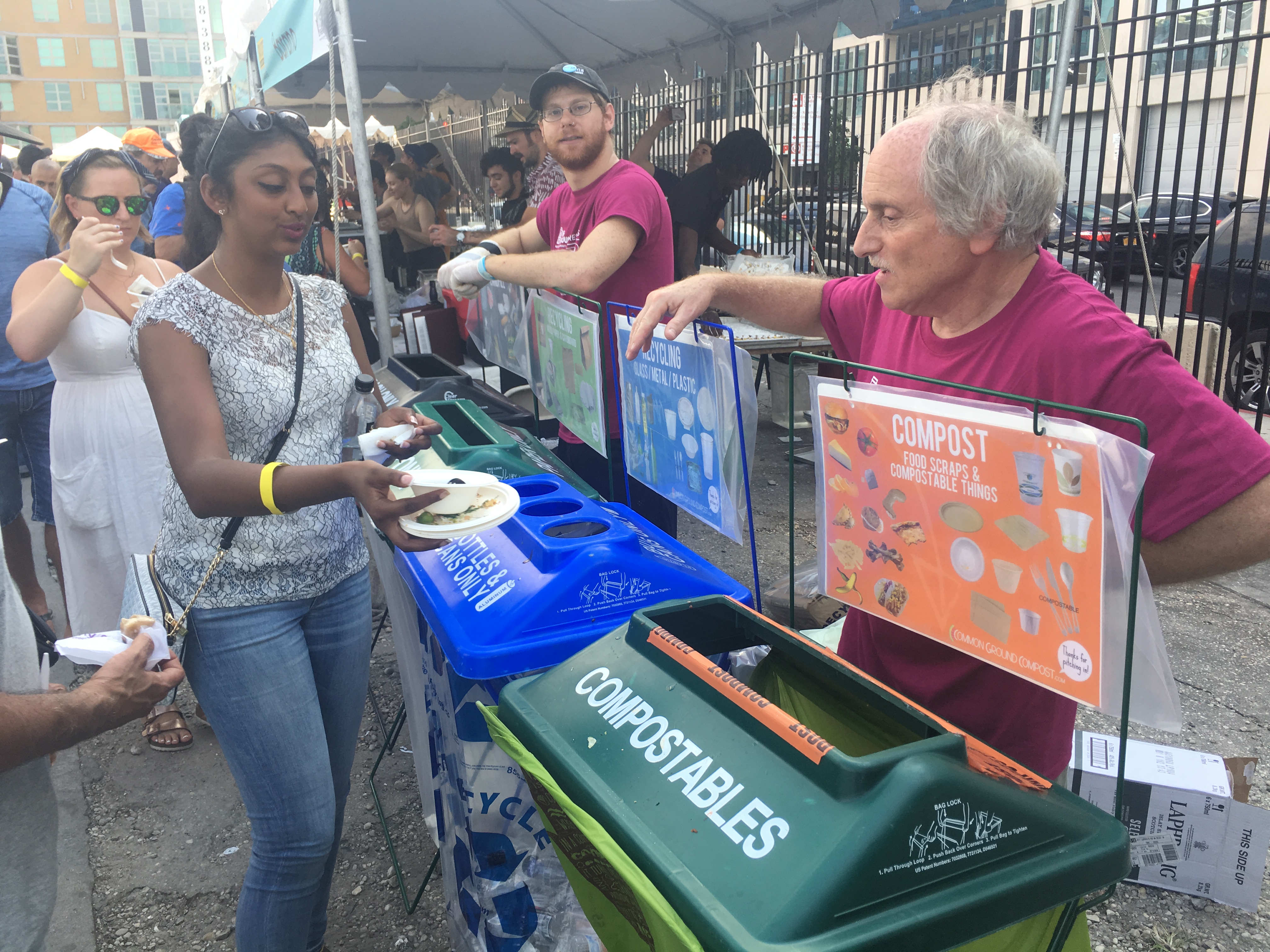 All of the proceeds from the event go to benefit the Firehouse North Brooklyn Community Center, which I’m looking forward to visiting once it opens. We had a great time and can’t wait to go again next year!