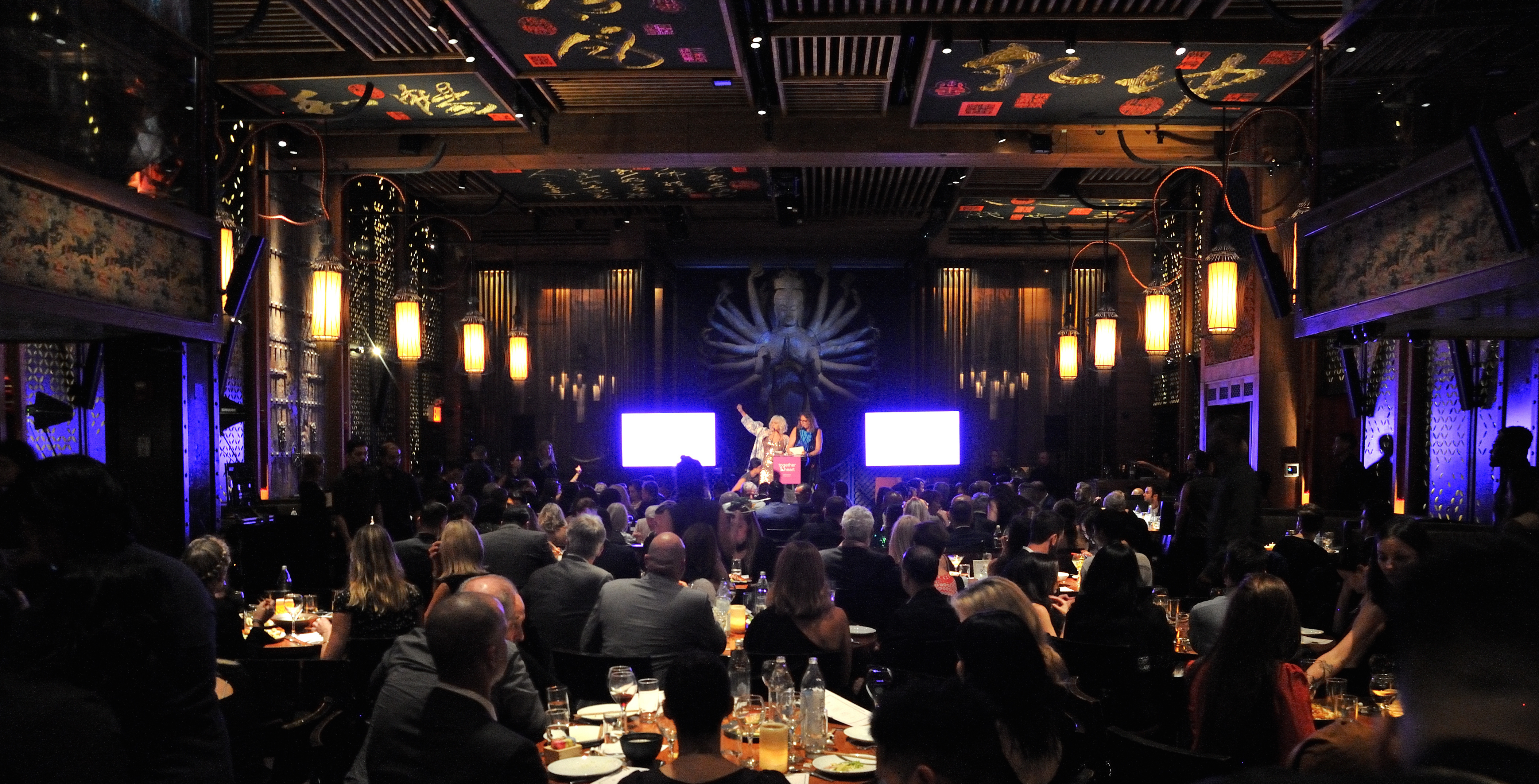 To bring in the month of October, together1heart hosted their annual gala at the lush Tao Downtown and honored Susan Sarandon and Danny Abeckaser for their contributions to the charity. 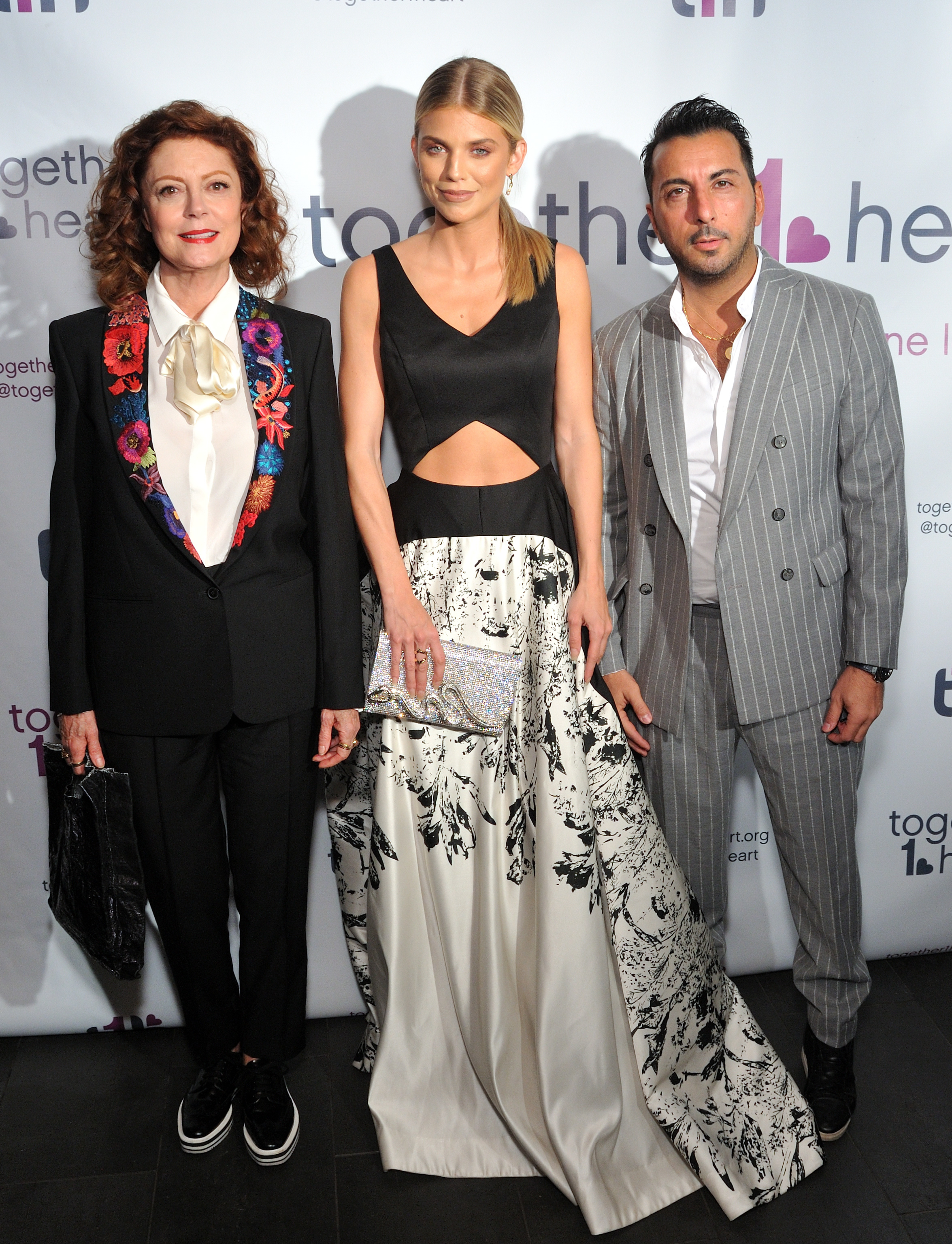 Bill Livermore, Executive Director of Together1Heart, opened the evening and cited a figure of 22 million girls currently held in sex slavery worldwide. Somaly Mam and Sina Vann, activists for the organization were in attendance and told their powerful stories of abuse and the benefits of the organization that they’ve seen firsthand. Comedians Judy Gold and Jenn Lyon had the difficult job of being the live auctioneers for the night, which they handled with humor and grace. 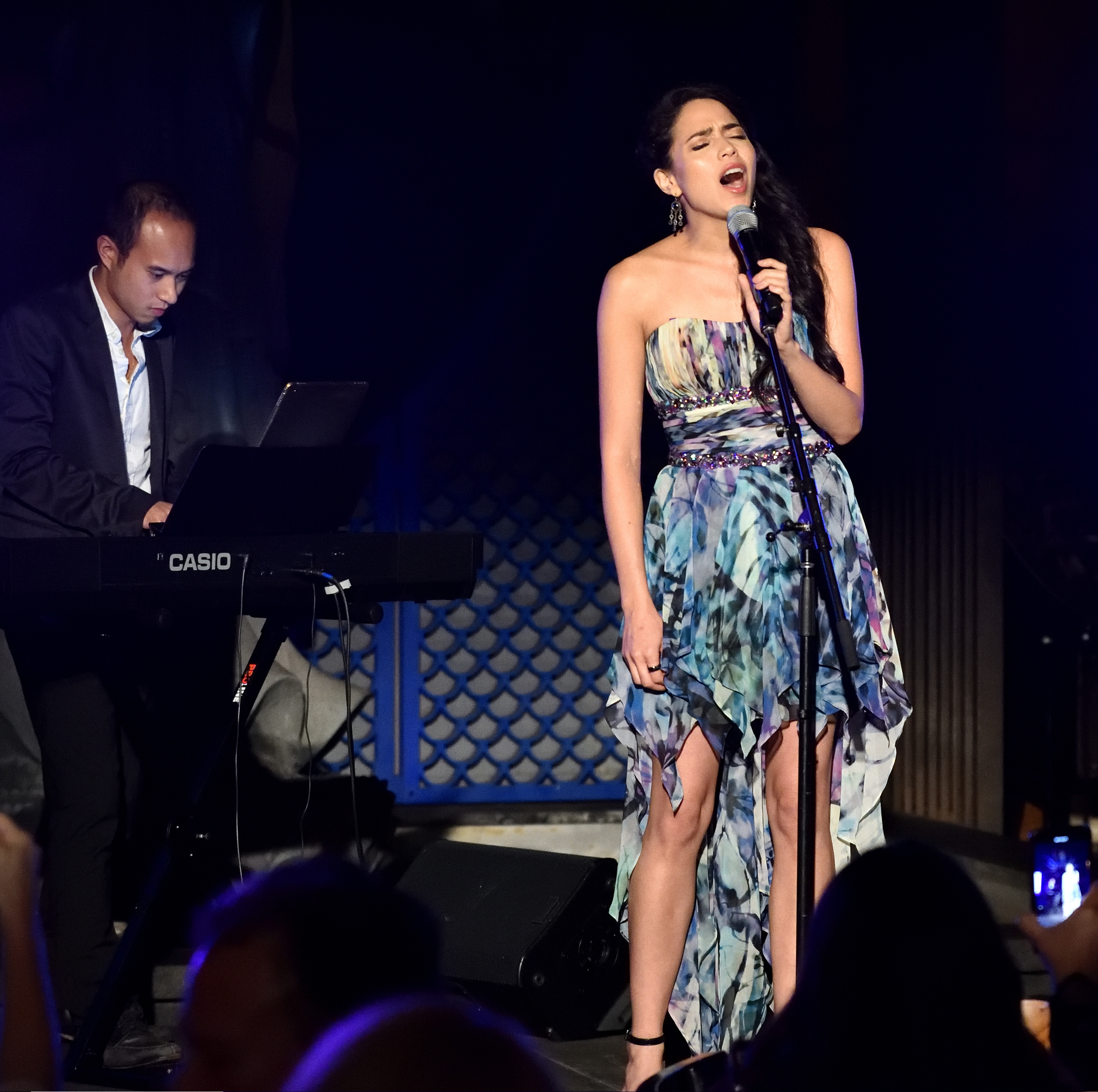 Abeckaser received the “Voices for Change” award for his generous support of both the organization and for the chairman, actress AnnaLynne McCord. McCord, who has been a part of Together1Heart for 9 years, noted how she tells everyone whose path she crosses about the organization and applauded attendees for “showing up for kids you never met.” 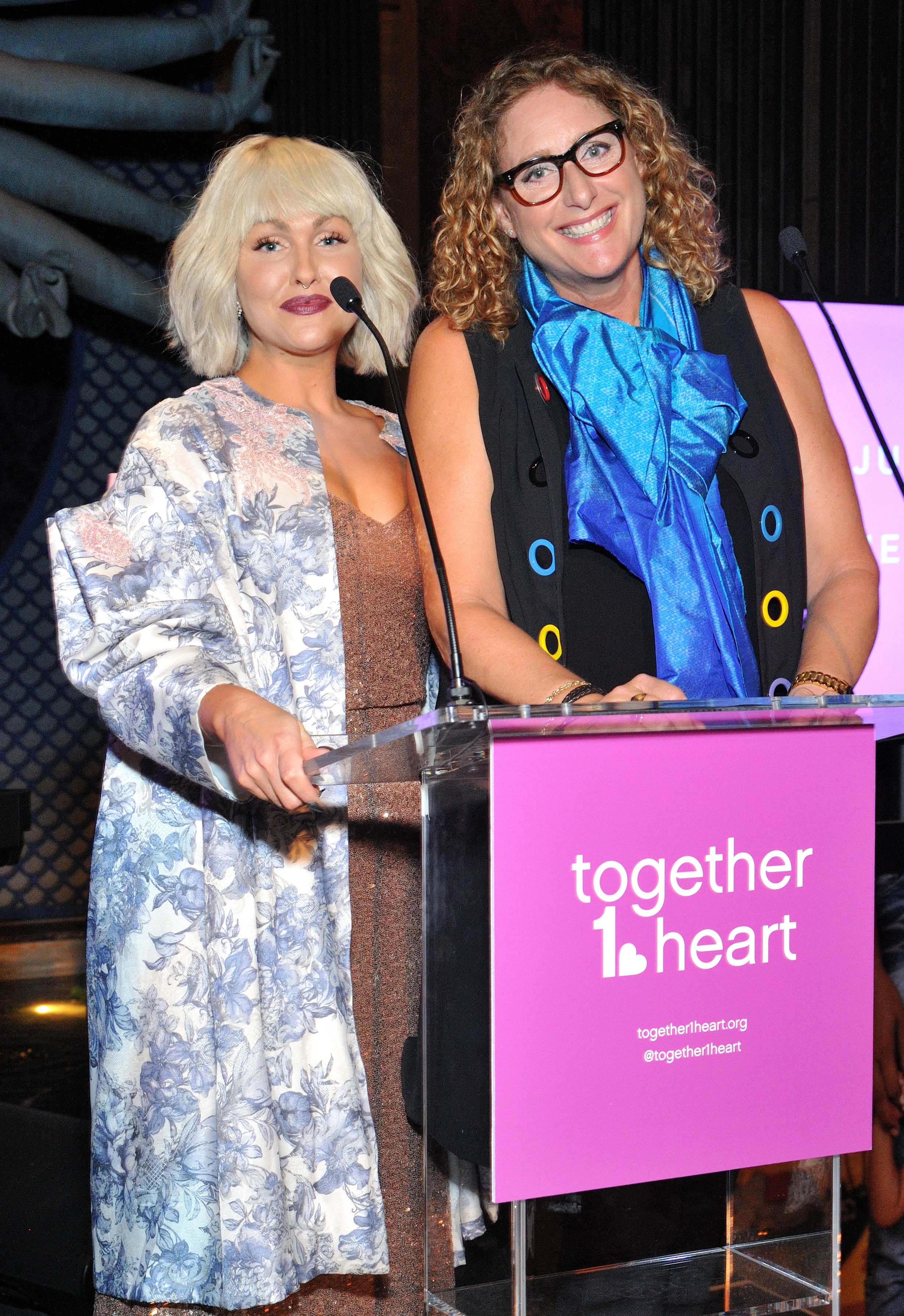 When Sarandon finally made her way to the stage, she quoted Leonard Cohen saying, “There is a crack, a crack, in everything. That’s how the light gets in.” Singer Arielle Jacobs, who is currently starring as Princess Jasmine in Aladdin on Broadway, followed Sarandon on stage and sang “This is Me” from the Greatest Showman, which further added to the emotional charge of the night. 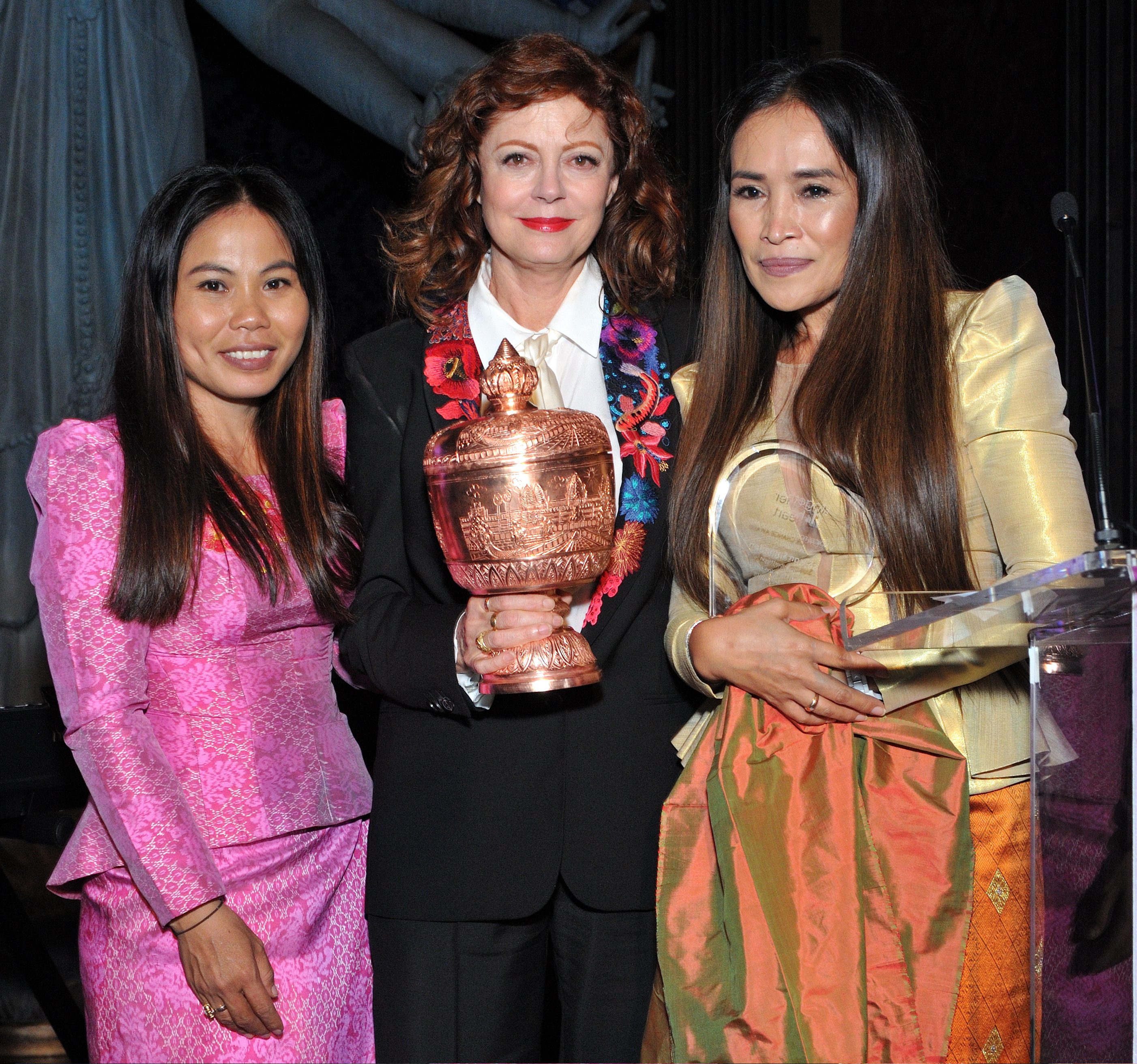 together1heart works to care for and secure the rights of young women and girls who are victims, or at risk of being victims, of slavery, and to successfully recover, educate, train and reintegrate them into mainstream society through financial independence in a sustainable and innovative manner. They accomplish this by helping and teaching them how to achieve financial independence through sustainable careers. together1heart welcomes them to become a part of our survivor empowerment network.

For more information and to contribute to this cause, please visit https://www.together1heart.org/. 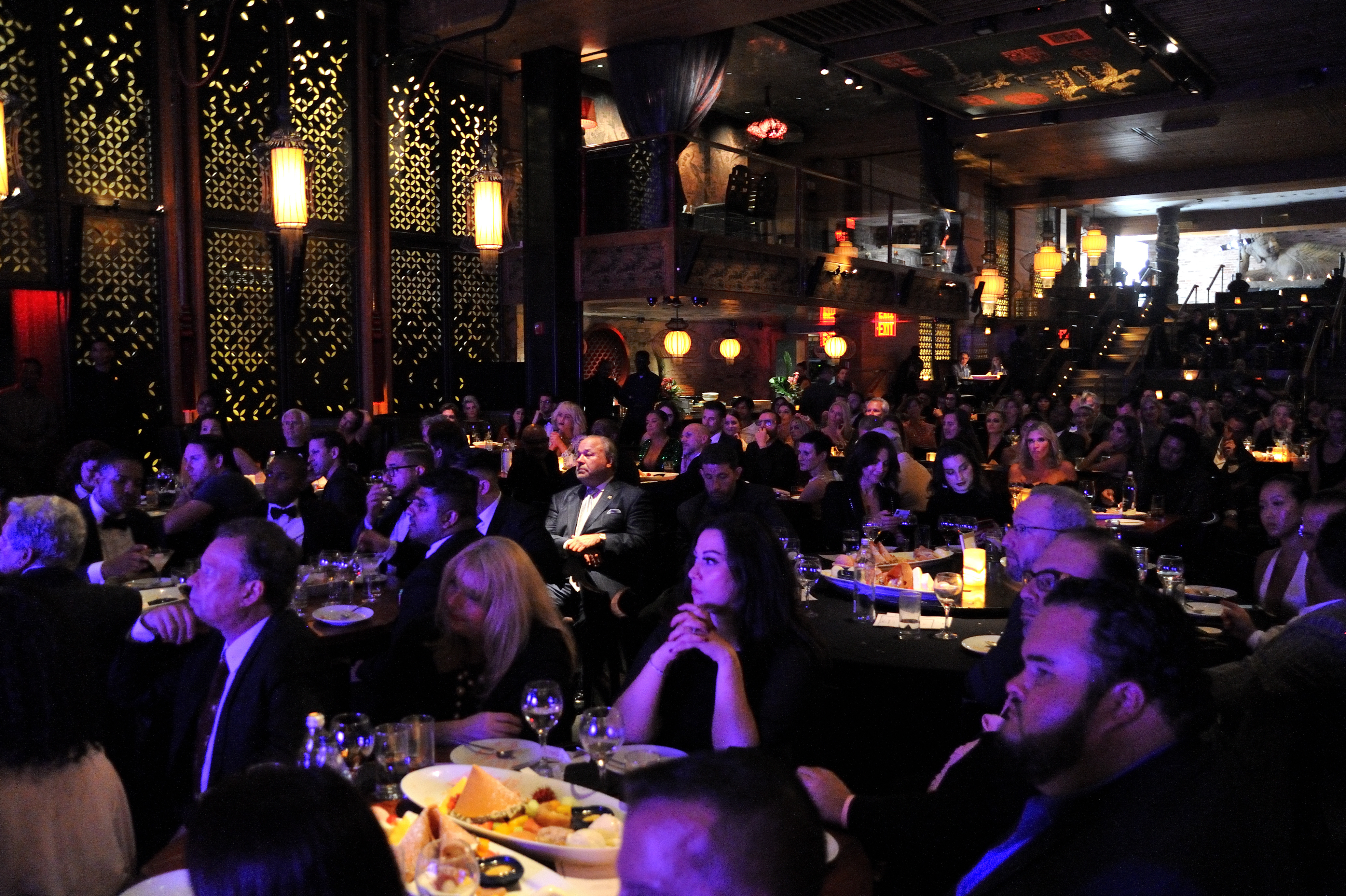