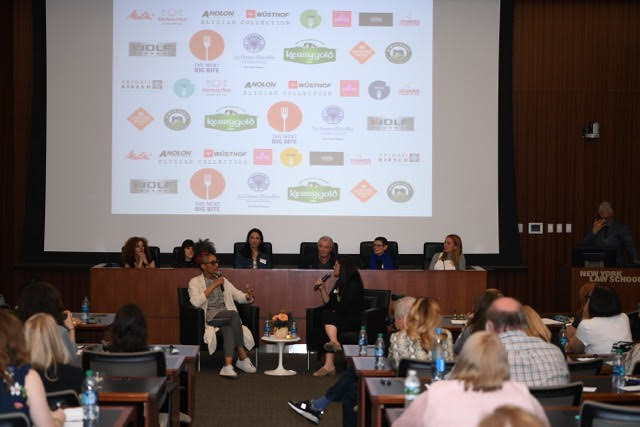 I can’t cook. Really. I couldn’t survive without Campbell’s Chunky soups, frozen chicken pot pies and cold cereal. I’m not entirely to blame. I grew up traveling around the country with my mom as she went from show tour to show tour pursuing her acting career. I fended for myself more often than not and was an expert in ordering takeout;  home-cooked dinners were a thing for the holidays. I’ve learned a few basic things since, but being in the kitchen frankly scares me. I’m a damn good dish washer, though, and I always volunteer when invited to dinner parties.

Fast forward to the present with my beautiful girlfriend Natalia who is brilliant in the kitchen. Half Puerto Rican and half African-American, coming from a large family, she learned much of her cooking from her mother. She’s tries pushing me to make an occasional dinner, but the last time I did, it was so bad that we ended up not eating it and going out. I’m not kidding. When she found out about The Next Big Bite event, she got tickets for us and made me go with her. 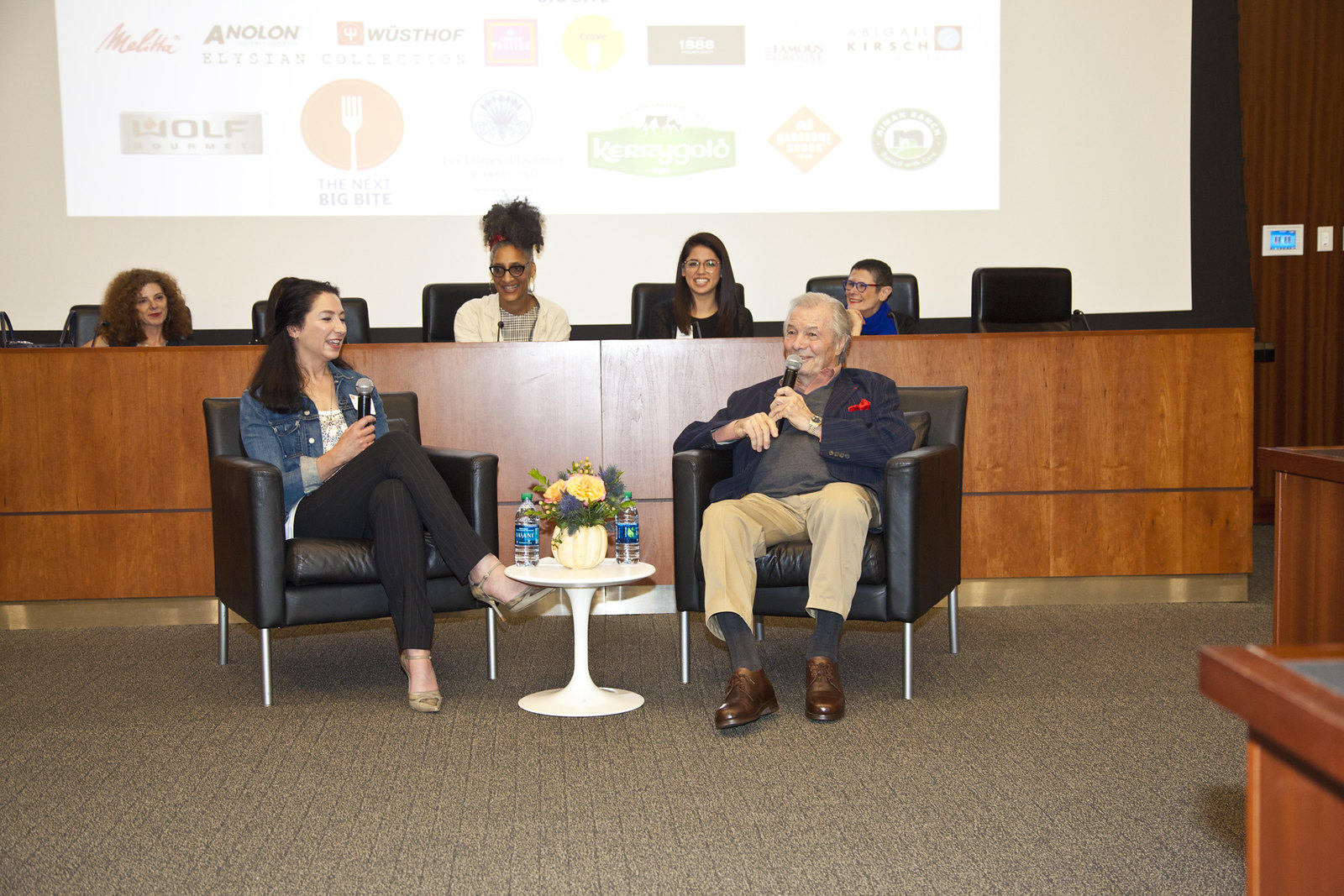 So, what is The Next Big Bite? It is an annual trend event, now in its fourth year, which pairs lauded culinary experts with rising stars in four one-on-one conversations designed to reveal what we’ll cook, eat, drink and crave in 2019. Hosted by Les Dames d’Escoffier New York (LDNY), a leading professional women’s culinary organization of leaders in the food, fine beverage and hospitality professions, it is a major event for foodies and beverage professionals in NYC. I begrudgingly went along, but actually had a good time. 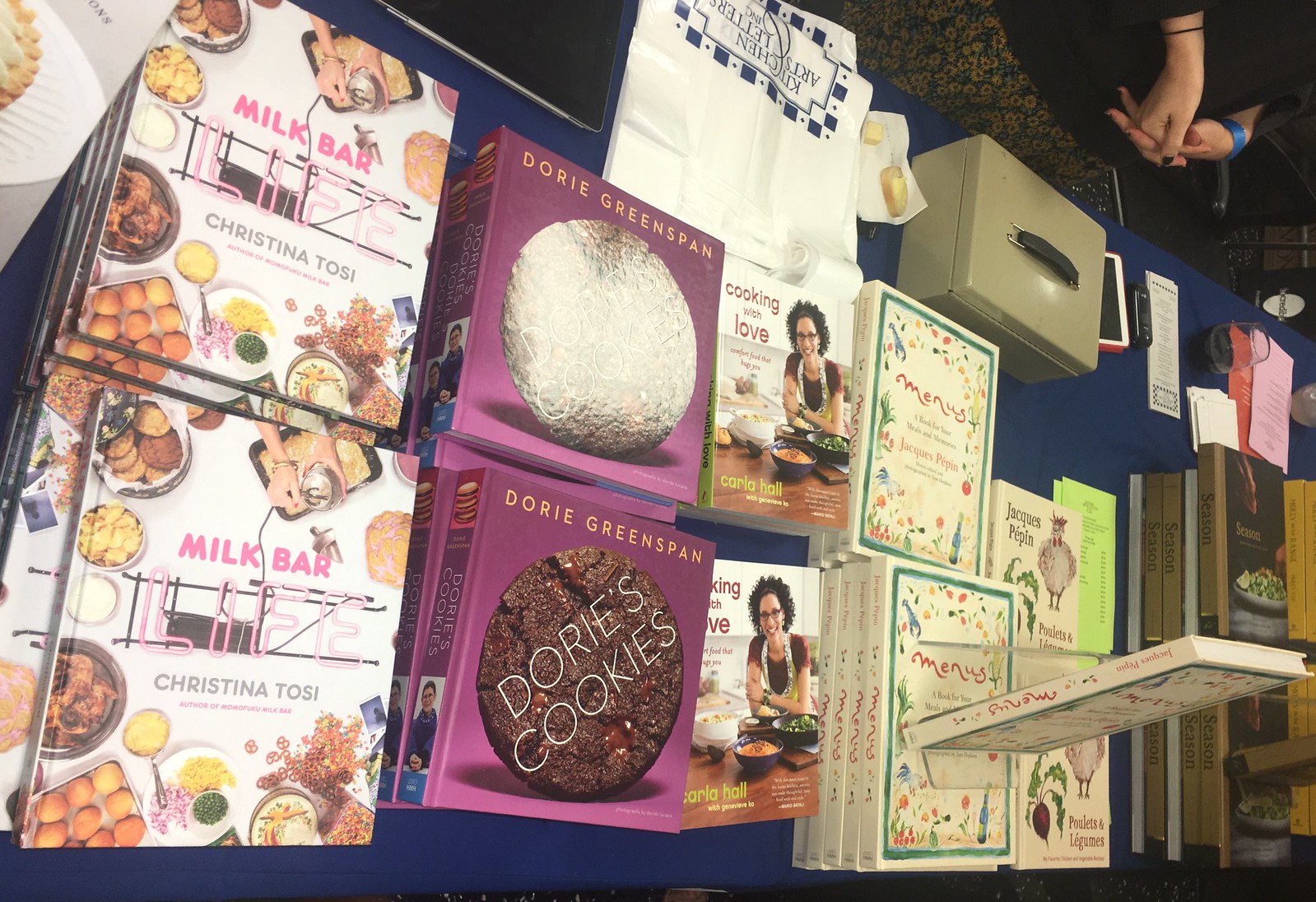 Joe Yonan, food and dining editor of The Washington Post, cookbook author, and editor of “America The Great Cookbook,” served as master of ceremonies. The four pairings were: 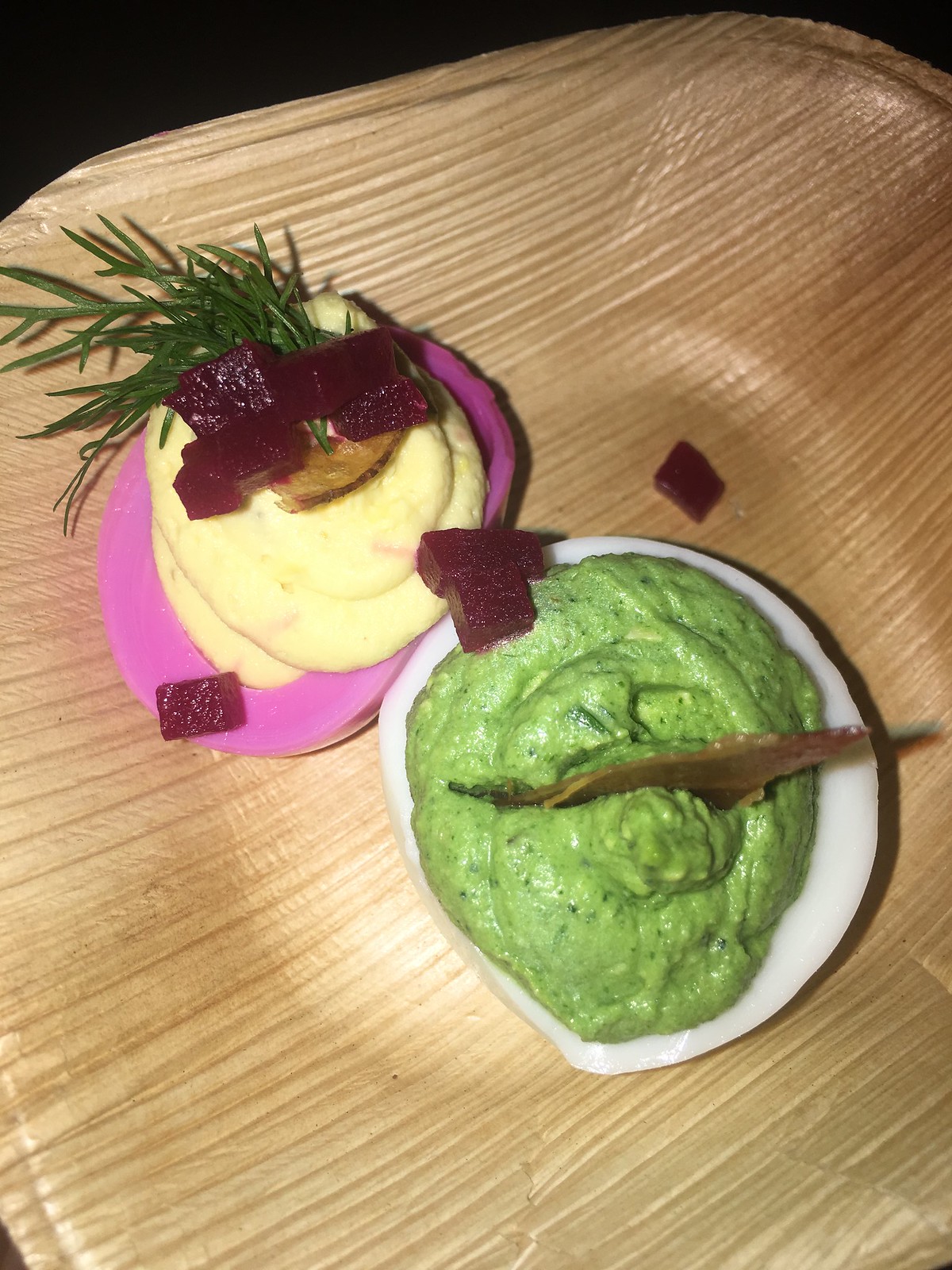 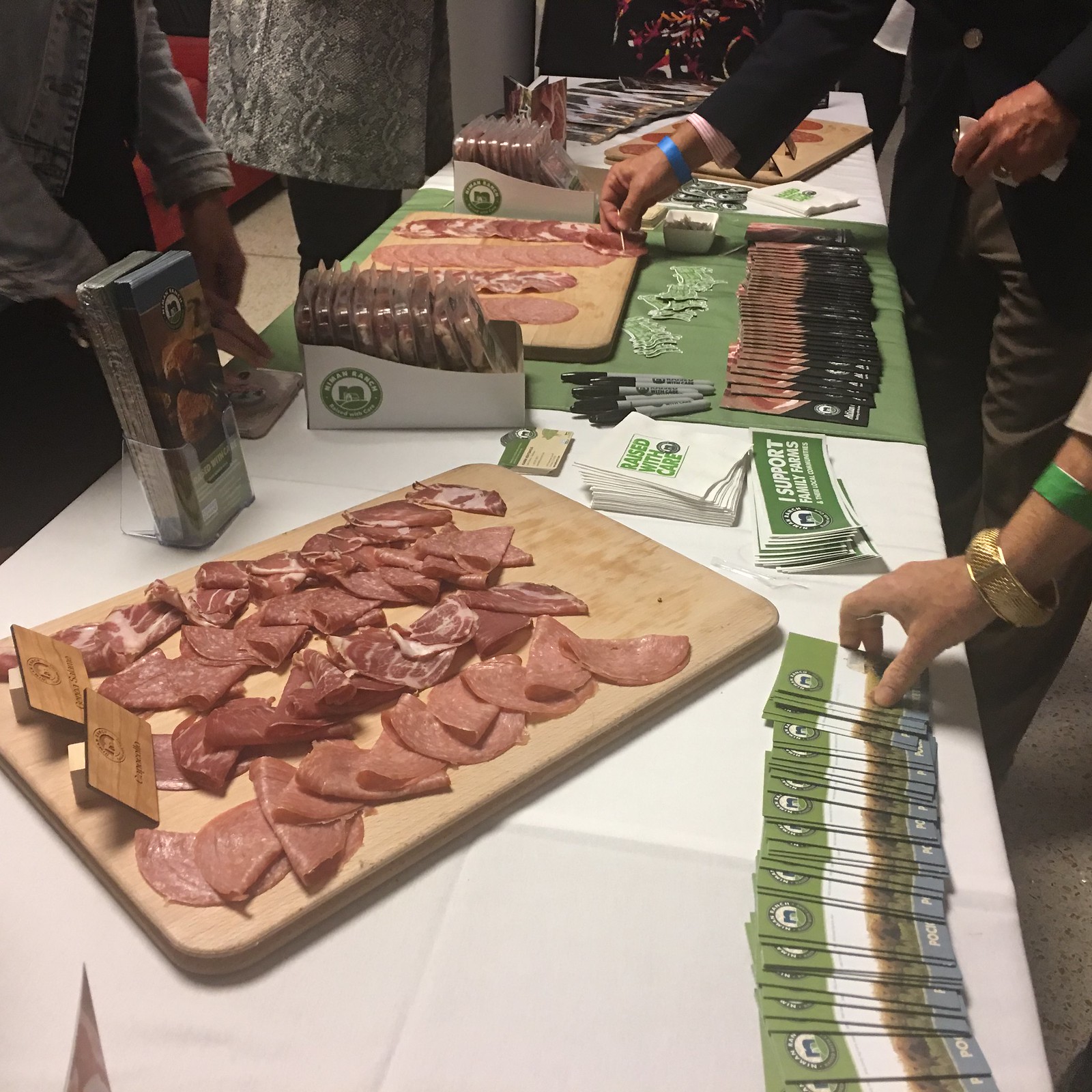 Some of the predictions mentioned from the experts were:

1) People will be less afraid to dig in and cook,

2) The availability online of ingredients like sumac and zaatar will change what we cook and that lard and cooking with real fat will get new respect,

3) Craft beer will lose its fizz and interest in orange wine will fade (thank God – have you ever tried it? YUCK!), and

4) Baking will get simpler. 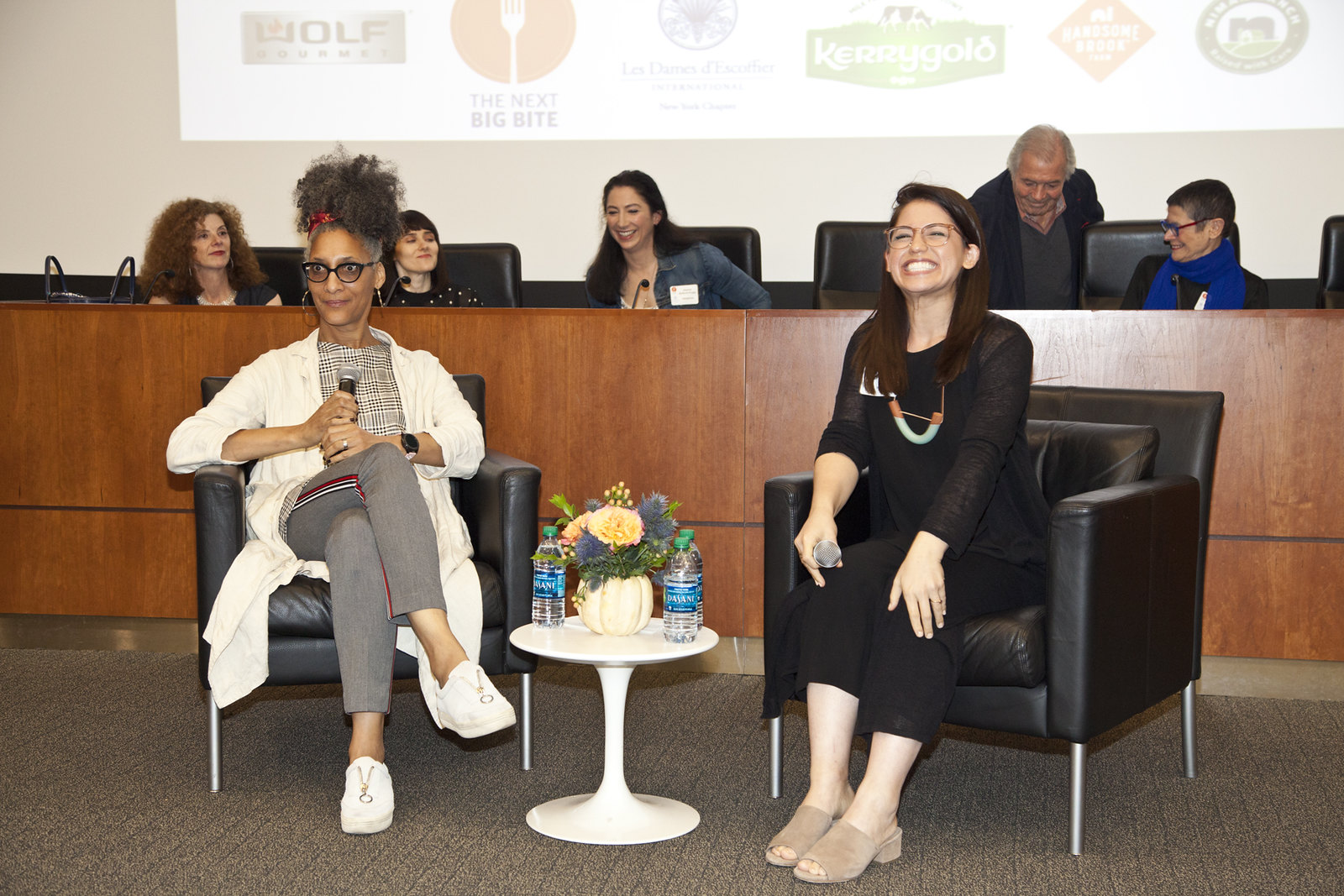 All of that sounds great to me, but still doesn’t address the fact that I’m a complete idiot once I step into any kitchen. My girlfriend is a big fan of Carla Hall, so she bought her cookbook for me and even had her sign it. She made me promise to make a meal soon so I’m gonna give it my best shot. I hope Carla is reachable via SKYPE as I’m terrified, but her cookbook has recipes that even basic kitchentards like me can follow. Wish me luck! 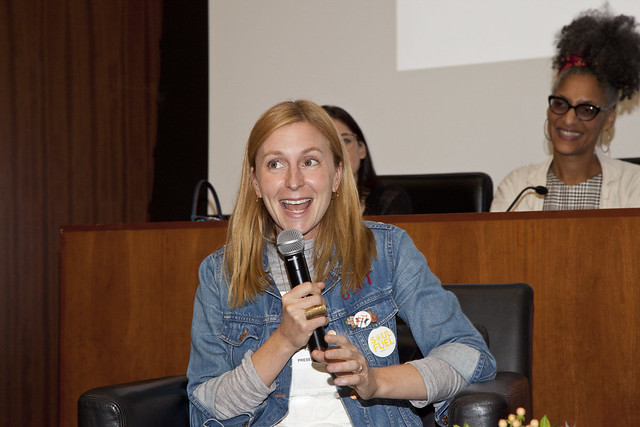 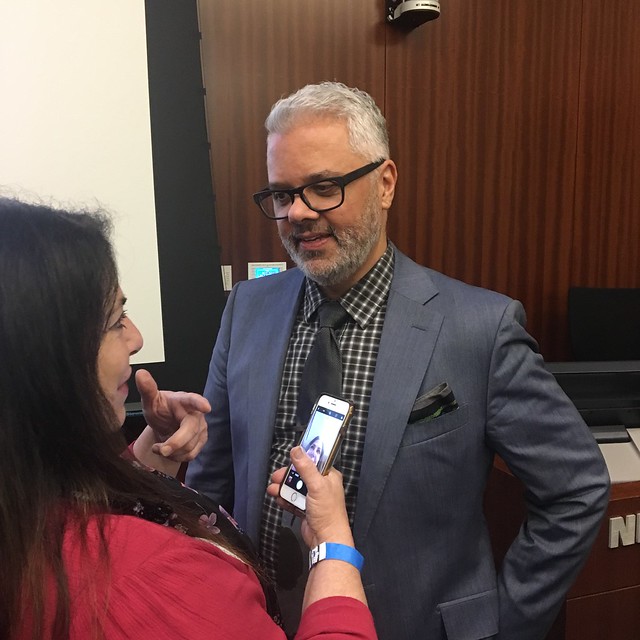 LDNY remains dedicated to education, advocacy and philanthropy through the support of its partners and members in the greater New York City area.

Photos via The Next Big Bite/Battman and by Socially Superlative