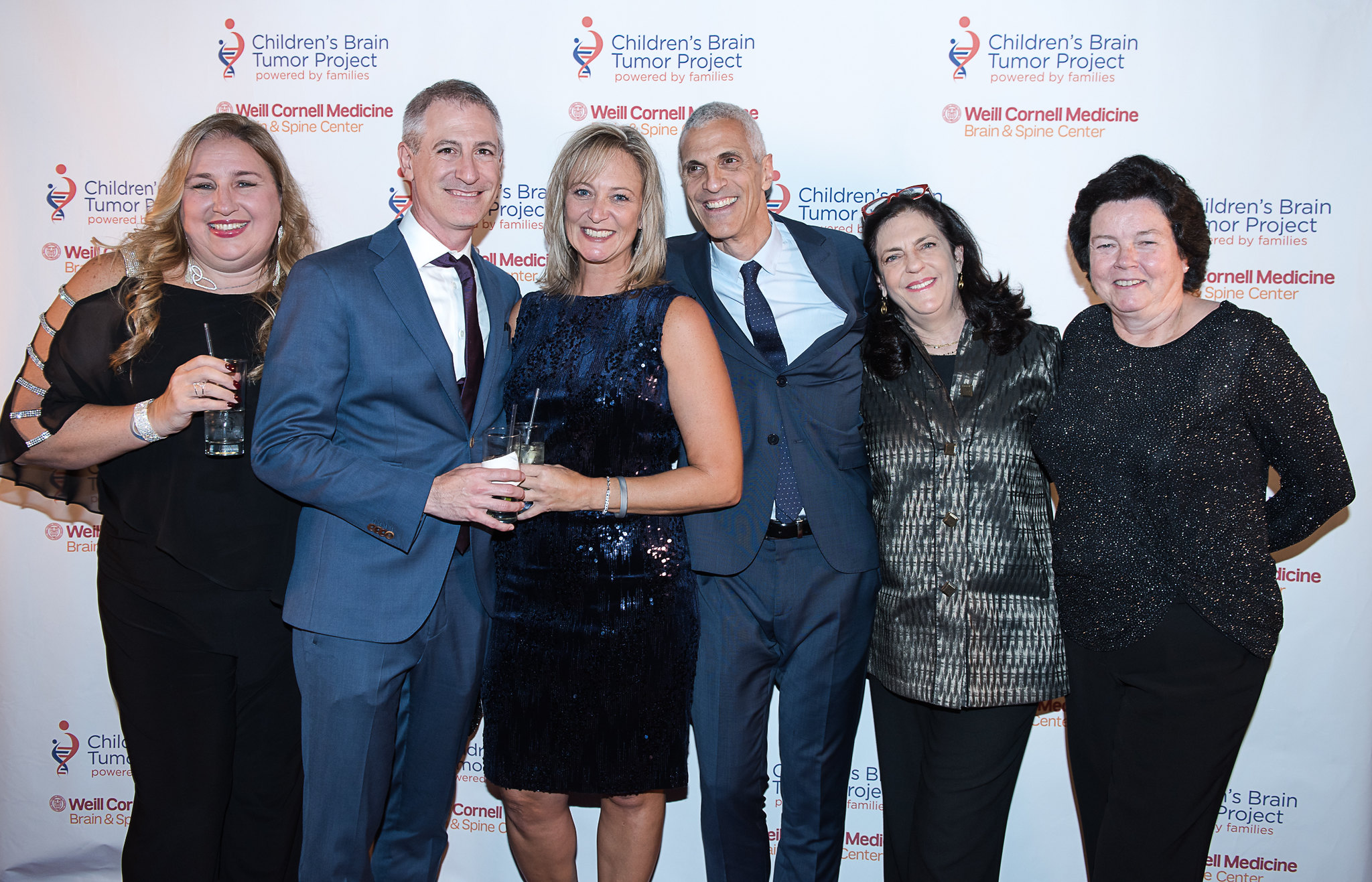 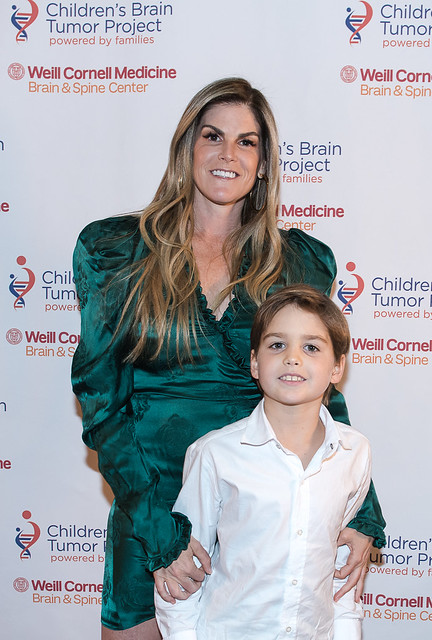 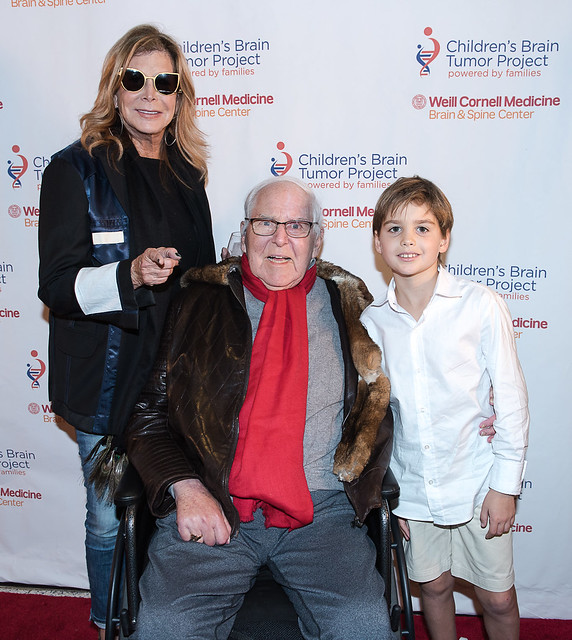 Three-time Grammy-nominated comedian Jim Gaffigan performed along with some of the nation’s funniest names in comedy today – plus a touching youth performance by the original “Comedy Kids™” Max Chwatko and Alex Travin. The inaugural event was held at Carolines on Broadway and raised $450,000 to benefit the groundbreaking research of Dr. Mark Souweidane and Dr. Jeffrey Greenfield, co-founders of the CBTP.

Your brain really is amazing. It controls the functioning of nearly every other part of your body and its systems. But so often we seem to invest more time in our bodies than we do in our brain and nervous system. A healthy lifestyle has the potential to prevent around a third of all dementia. Even people in the early stages of the disease can still make a difference if they make changes beneficial to the health of their brain. Although it is not by any means conclusive, medical science and research have proved that a healthy lifestyle makes a difference to the health of our brain. You can derived from A Mind For All Seasons best practices (click for details).

This may be in part because our knowledge of the brain’s functioning is relatively new and still expanding. It takes time for research to be widely accepted and shared in a way that a broad audience can understand and act upon it. As science advances, the facts are becoming clear. We really can benefit from actively tending to our brain’s health. 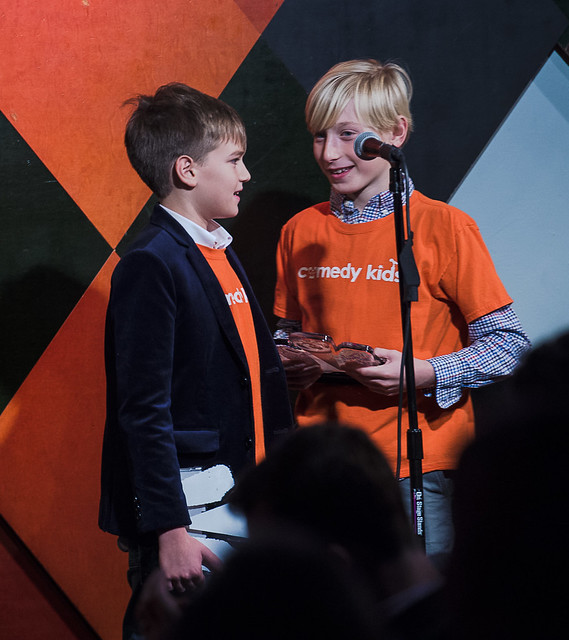 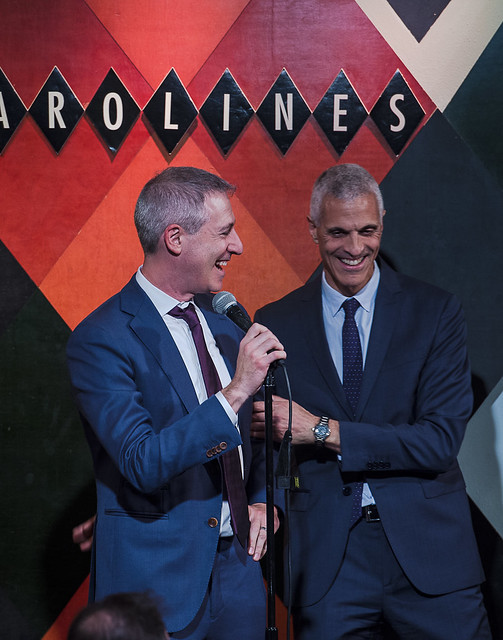 “We are so grateful to the Children’s Brain Tumor Family Foundation, the dinner committee, the performers, the honorees, the sponsors and the volunteer staff who made this event such a tremendous success. We were humbled to be the beneficiary of such a large event, and we were completely blown away by the generous support from the people in the room,” said Dr. Jeffrey Greenfield.

The purpose of the event was to raise much-needed research funding for rare and inoperable tumors while honoring the brave children and families who have been impacted by a pediatric brain tumor diagnosis. 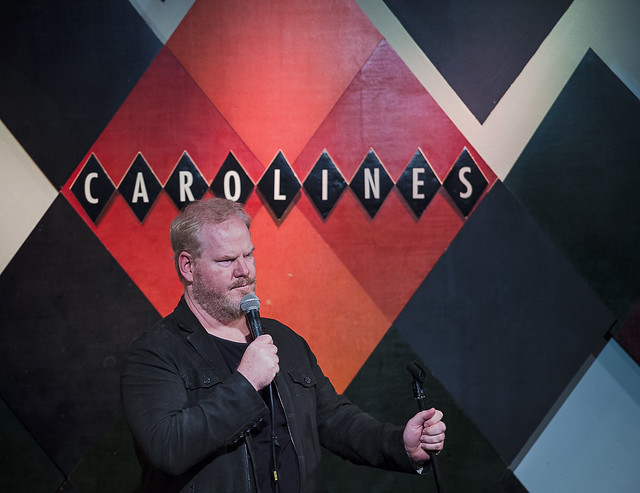 In addition to side-splitting comedy, the evening included an award presentation to honorees Max Chwatko and Alex Travin, creators of Comedy Kids™ followed by their side-splitting performance, and John Rivera, founder of the Cristian Rivera Foundation. Max and Alex received the “Good Humor” award for inspiring youth to get involved in philanthropy through comedy. Max and Alex first started telling jokes to raise money when Max’s sister, Scarlett, was diagnosed with a brain tumor in 2016. To date, Max and Alex have raised almost $50,000 for pediatric brain cancer research; they were honored by the NY Yankees during HOPE Week, headlined their own fourth-grade graduation, and inspired Comedy Kids™ nationwide to start their own fundraising campaigns. 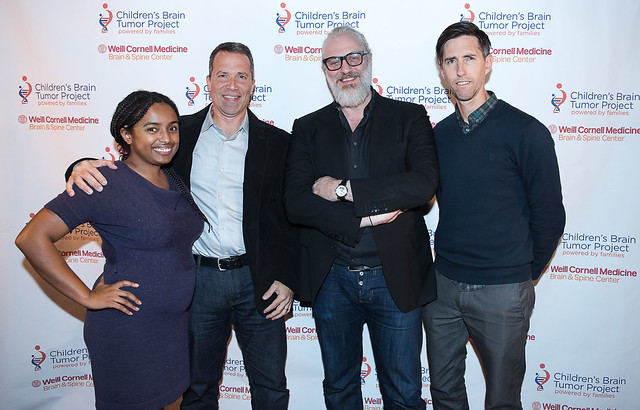 Award winner John “Gungie” Rivera received a special award to demonstrate how unstoppable a parent can be when fighting for their child. Rivera lost his son, Cristian, to an incurable brain tumor called DIPG in 2009, and has worked tirelessly to support research at the Weill Cornell Medicine Children’s Brain Tumor ever since. He has raised more than $800,000 and he keeps going and going.
“No Laughing Matter” was generously sponsored by Tory Burch, DDB Health, Freds at Barneys, Juniors Cheesecake,
Rivkin Radler and Slate Technology Inc. 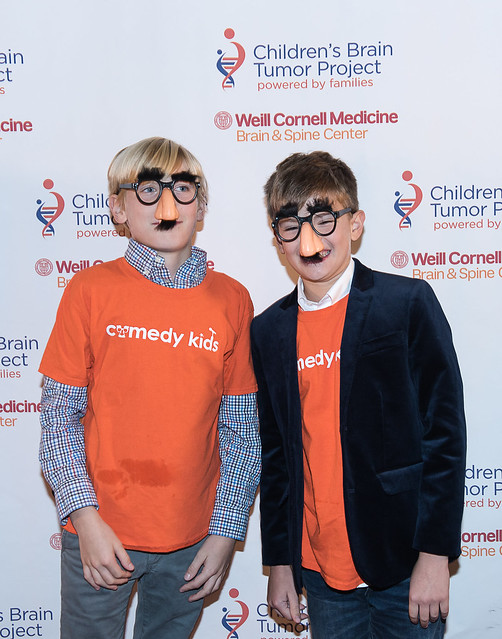