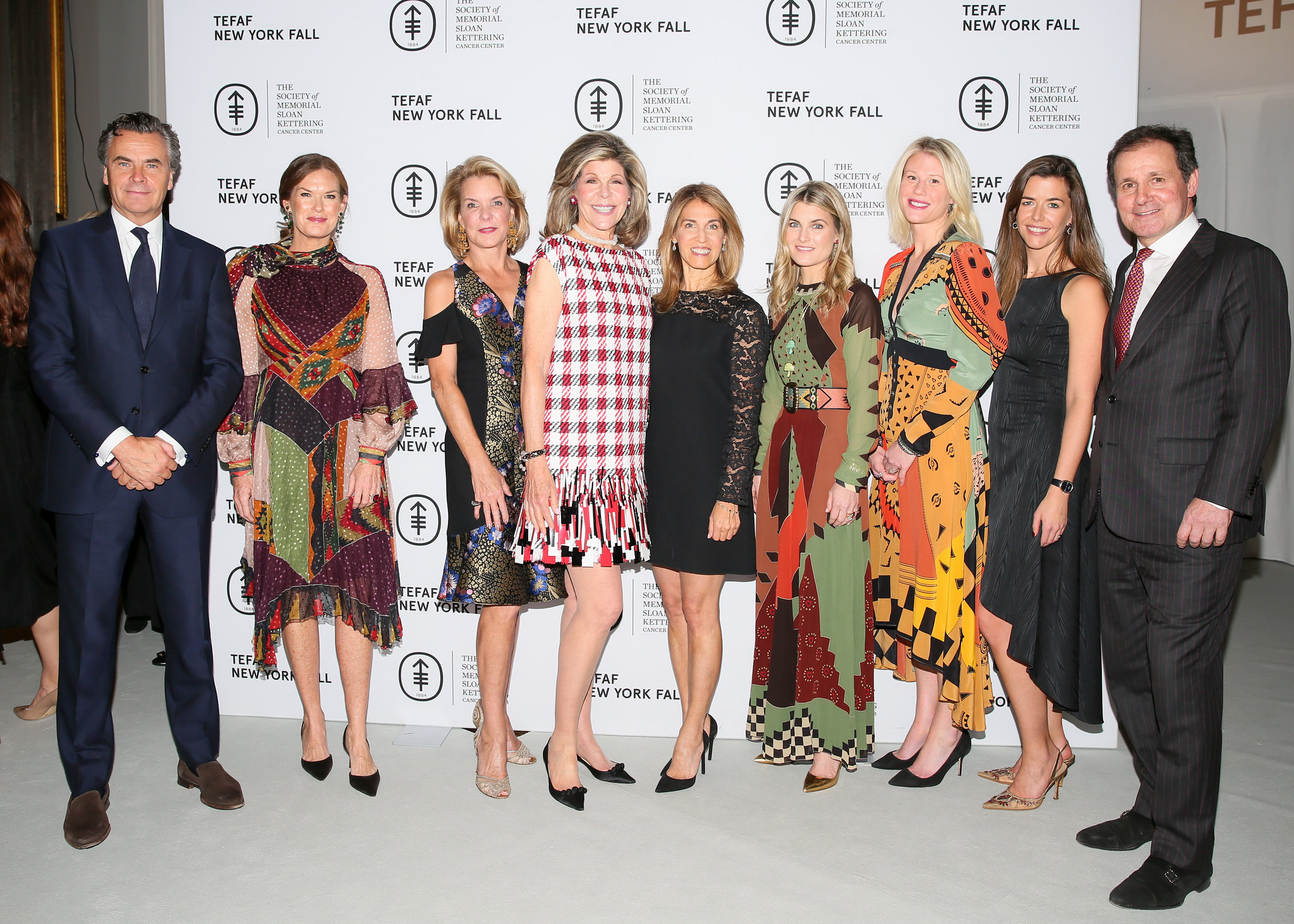 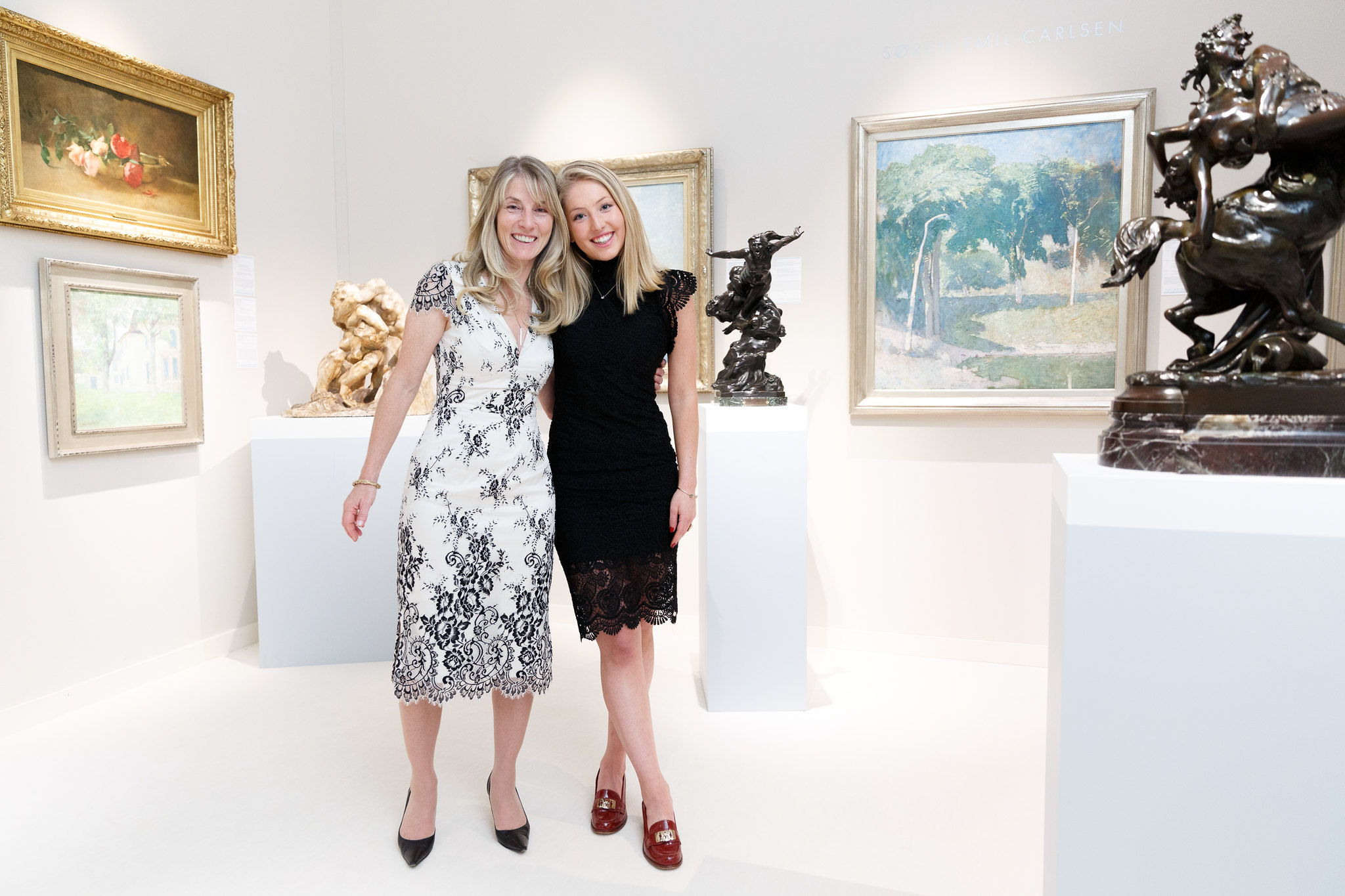 The Opening Night offered The Society’s members and New York’s most notable collectors, philanthropists and leaders in fashion and design an exclusive preview of the fair’s sensational, museum-quality pieces before opening to the public the next day. And Socially Superlative was invited! TEFAF New York Fall, which focuses on decorative art and jewelry from antiquity through the early 20th century, is recognized for championing the finest art dealers and experts from around the world, as well as providing the highest quality art fair experience. 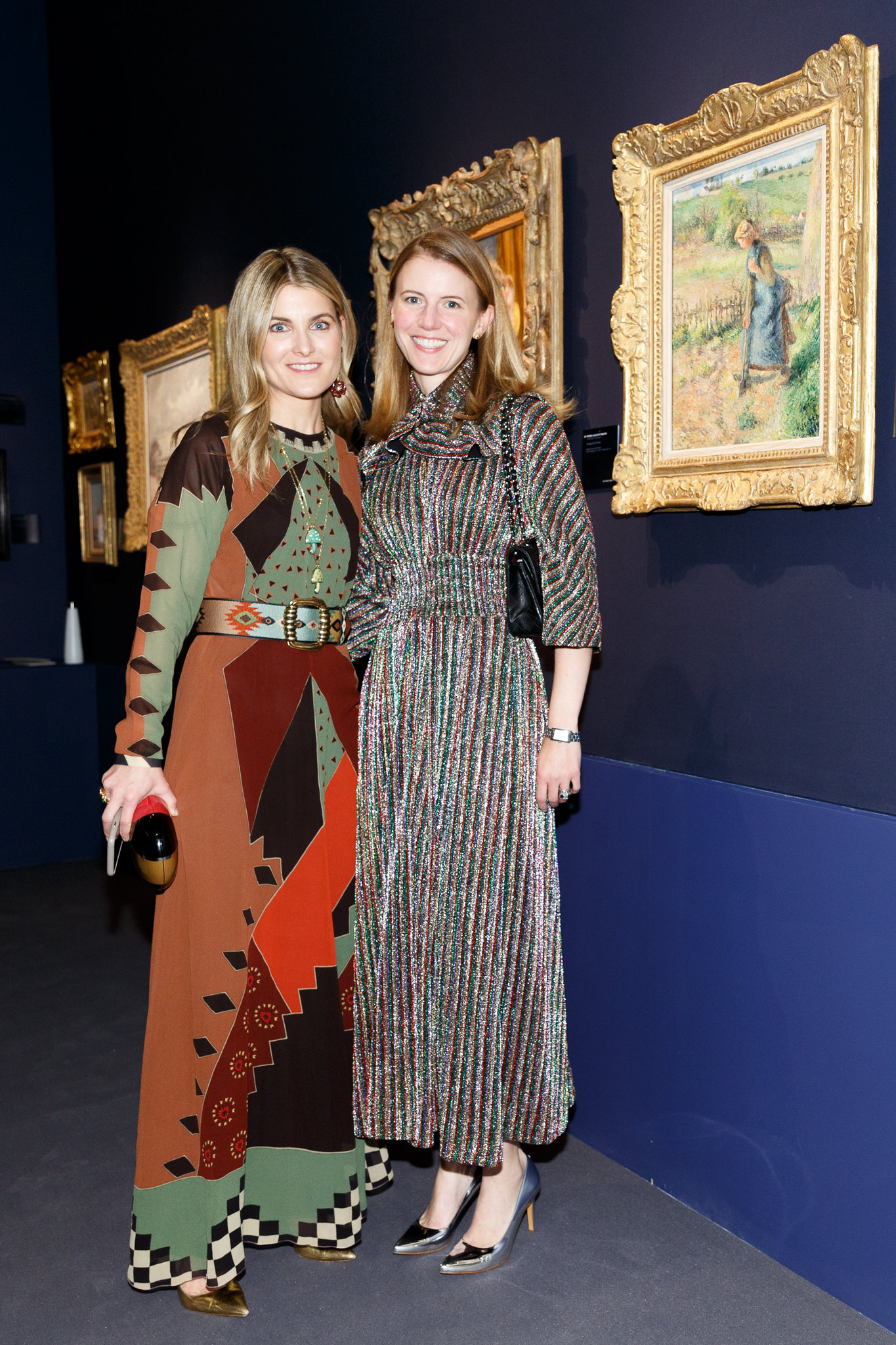 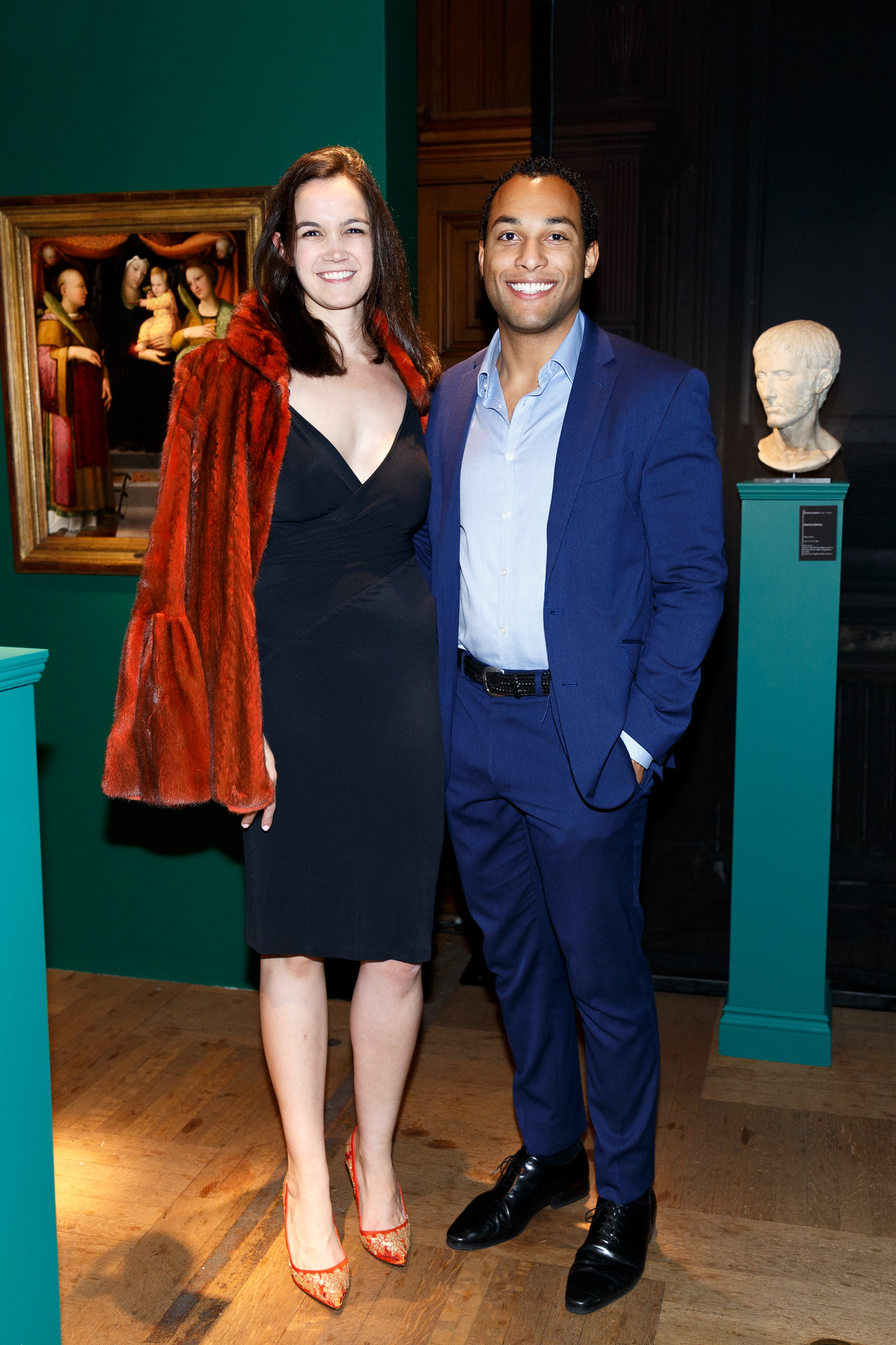 “It’s so wonderful to see the worlds of art and philanthropy join together for another successful Opening Night,” said Jamee Gregory, president of The Society of Memorial Sloan Kettering. Proceeds from The Opening Night of TEFAF New York Fall benefit The Society’s patient care, research and education programs at MSK. 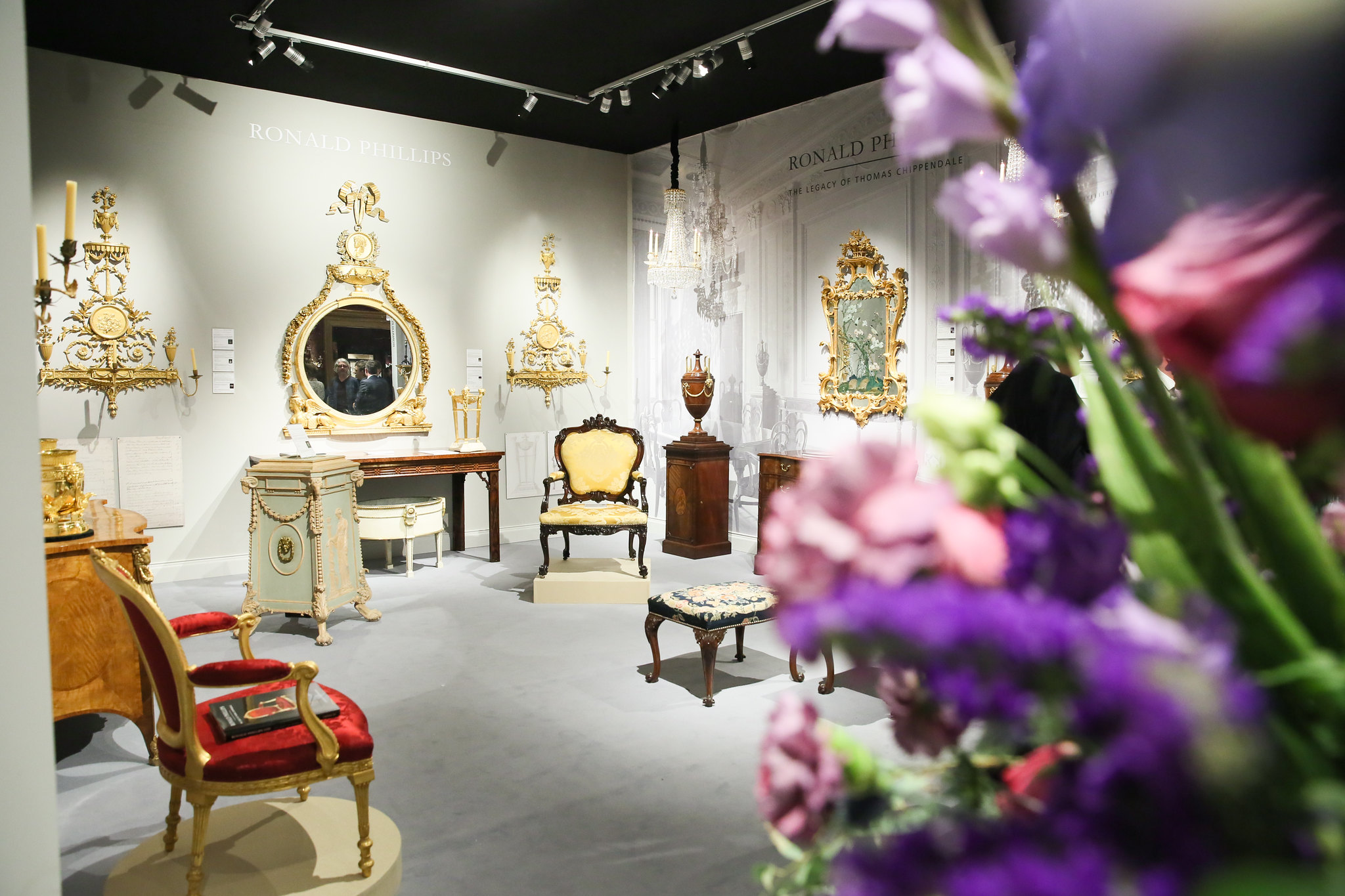 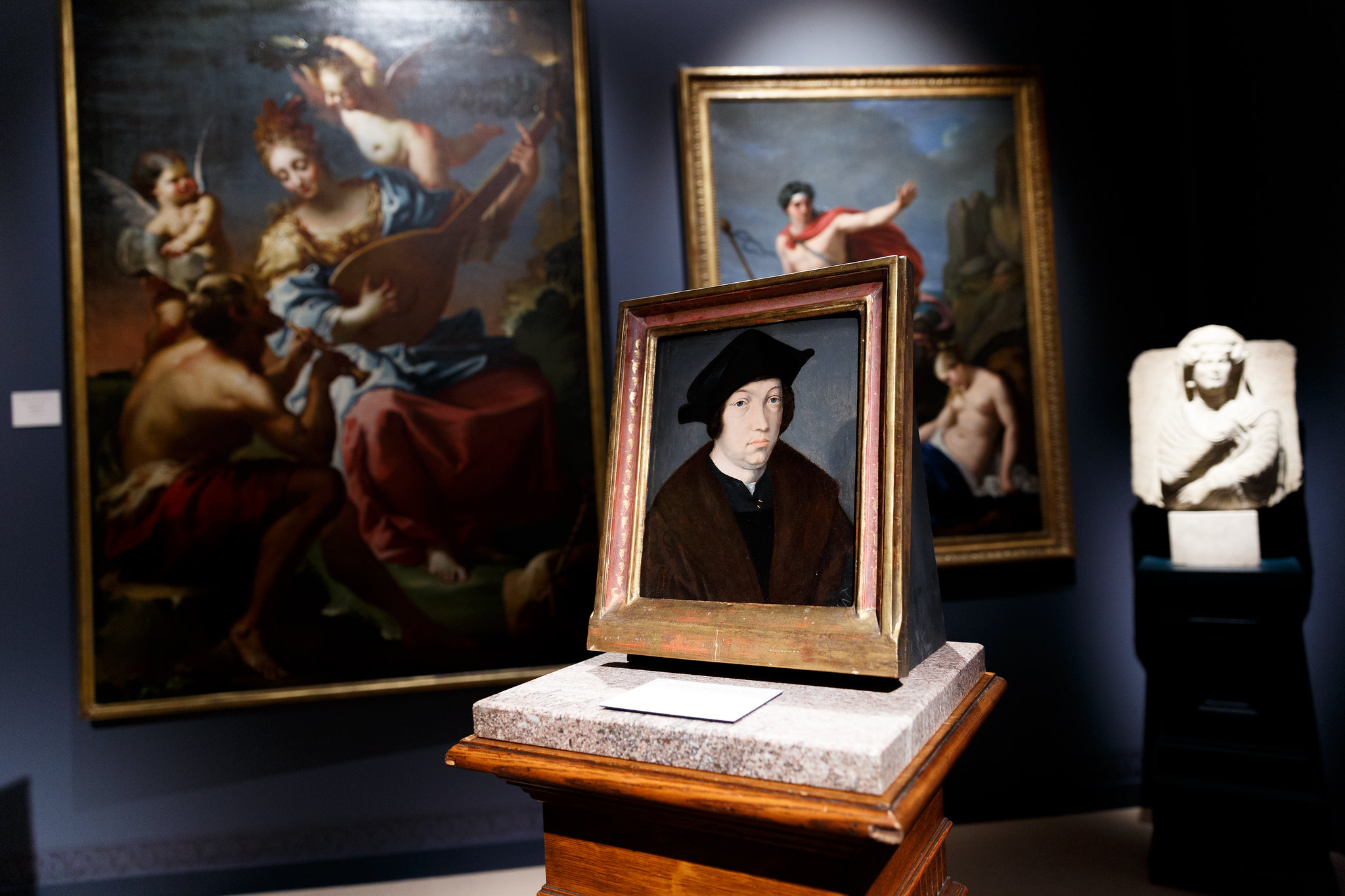 The jewelry was particularly impressive this season and I was impressed with the range in decorative art. I fell in love with the piece called “Copenhagen” and some of the Japanese arts that were showcased. There were items for all tastes from antique globes to large marble statues and anything in between. TEFAF has become one of the most popular places for people in the creative arts not necessarily to buy but also to gain inspiration and ideas for their new projects. 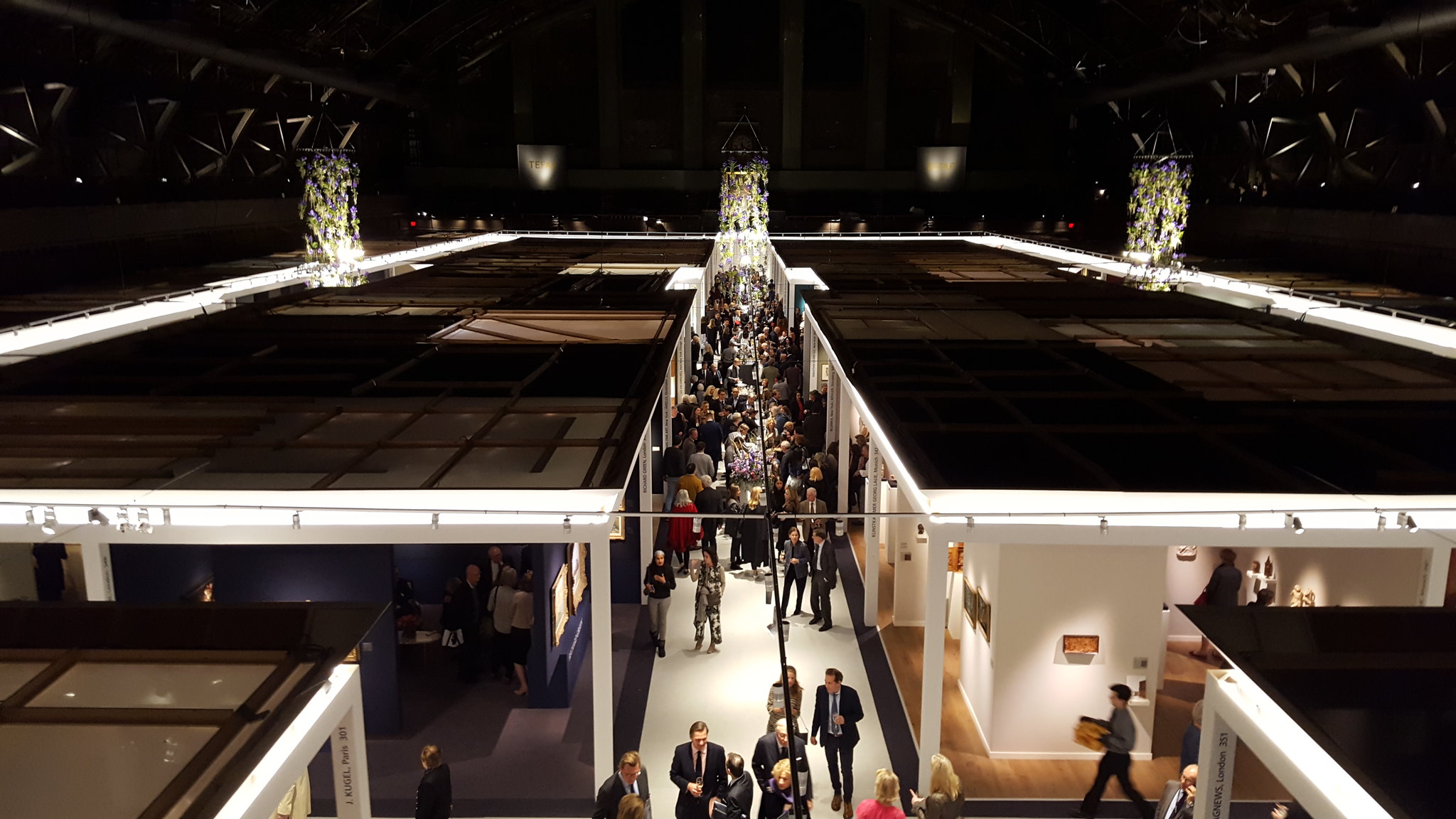 The European Fine Art Foundation (TEFAF) is a not-for-profit foundation that runs three Fairs internationally. In addition to its annual TEFAF Maastricht fair in March at the MECC (Maastricht Exhibition & Congress Center) in the Netherlands, TEFAF expanded to the United States in October 2016. 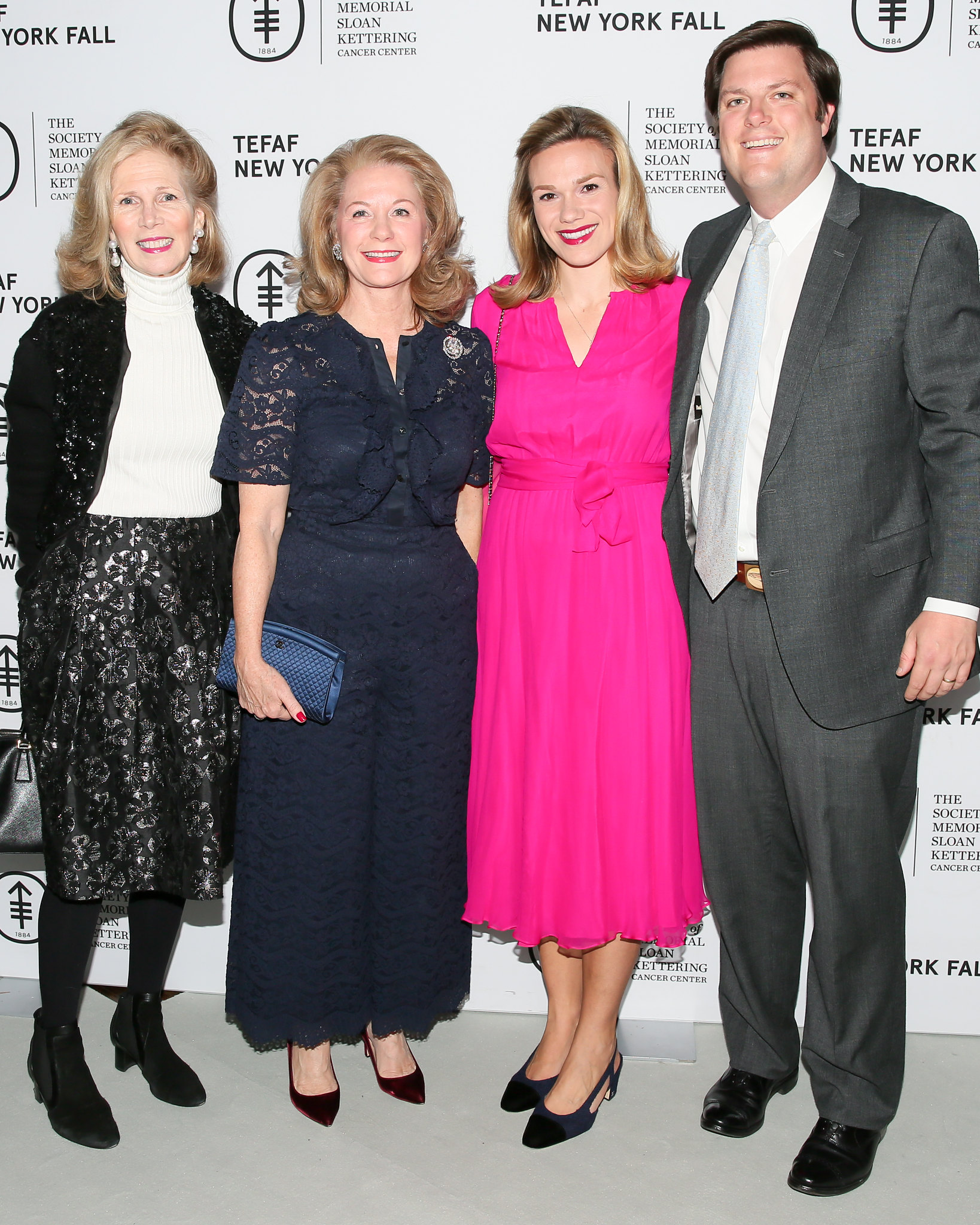 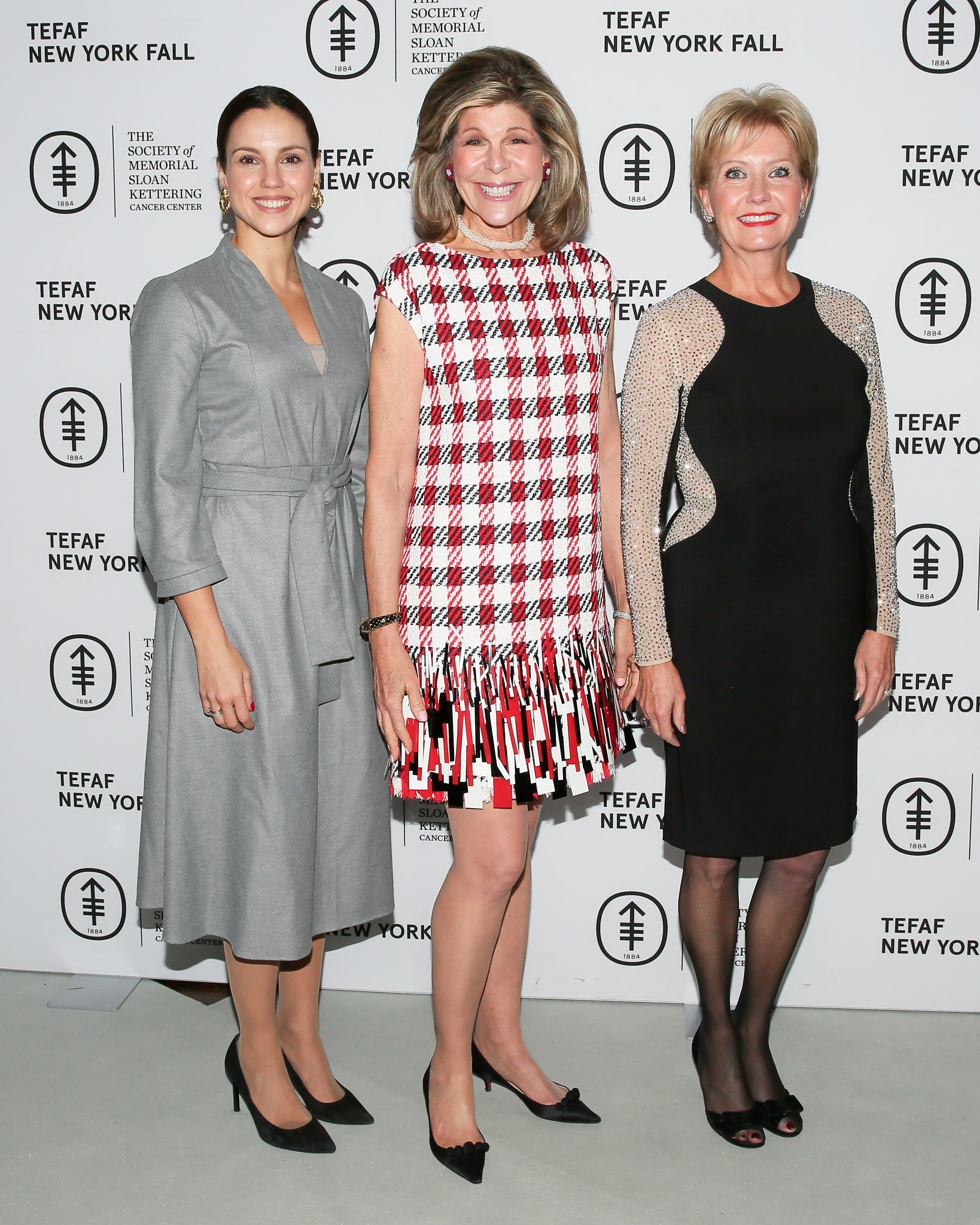 It presents two additional fairs – TEFAF New York Fall and TEFAF New York Spring – held in October and May respectively, at the Park Avenue Armory in New York City. Each Fair features around 90 leading exhibitors from the around the globe. TEFAF acts as an expert guide for both private and institutional collectors in the global art marketplace. TEFAF supports for oncology research at both Memorial Sloan Kettering Cancer Center and the Maastricht University Medical Centre.

Photos via BFA / Angela Pham and Mike Vitelli, and by Socially Superlative