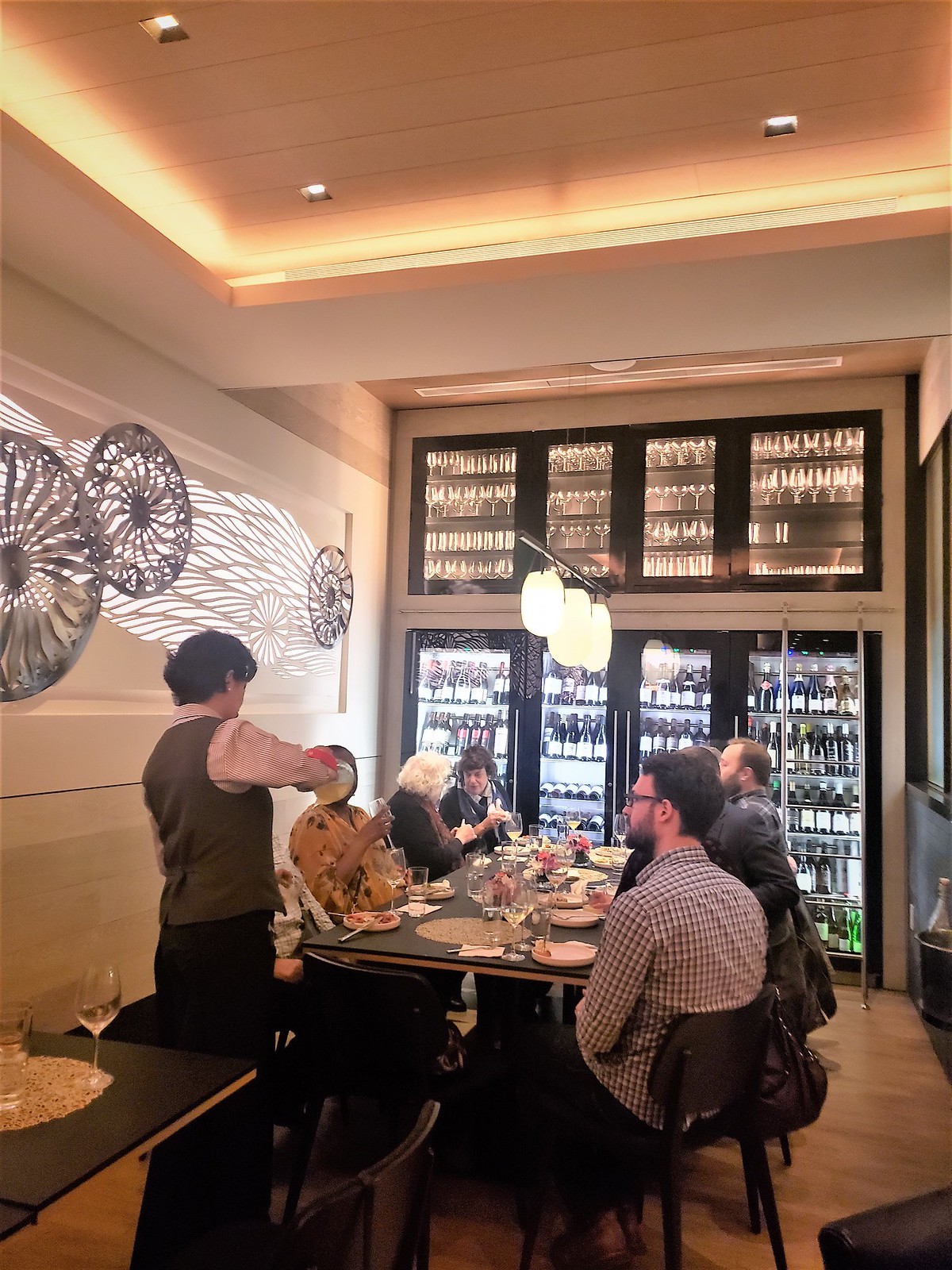 In a new tasting series, Chef Jose Garces of Ortzi Restaurant and Chef de Cuisine Michael Han invited guests to “Basque in the Season” with fall ciders and delicious bites.

Tucked in the lobby of the sophisticated LUMA Hotel Times Square, the restaurant is inspired by the flavors of the mountainous coastal region that blurs the lines of demarcation between Spain and France and the vibrancy of the Basque culture. Centered on Chef’s unique deep knowledge of Basque dishes, the restaurant and wine bar curates intimate and personal dining experiences that are both memorable and delicious. 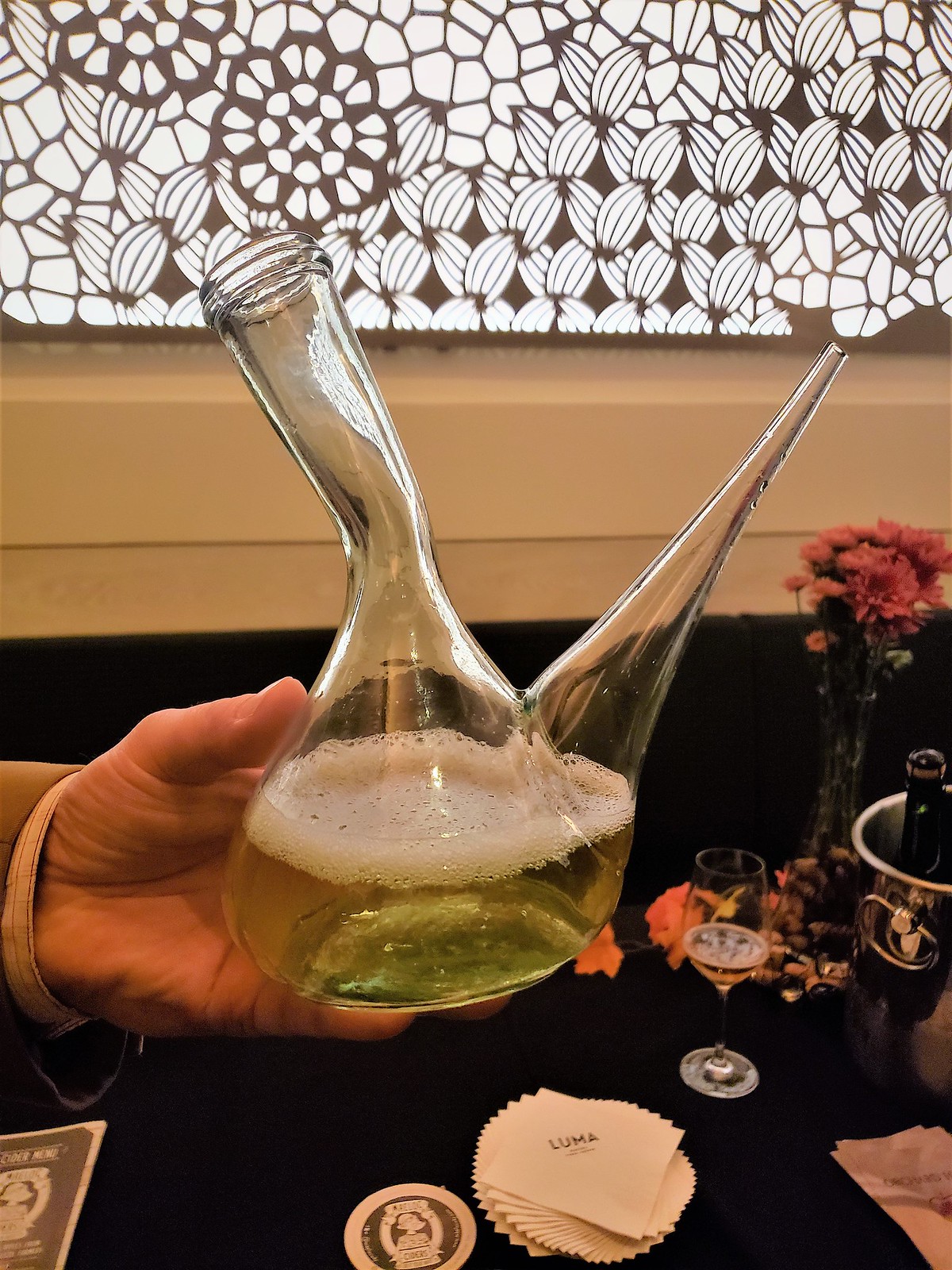 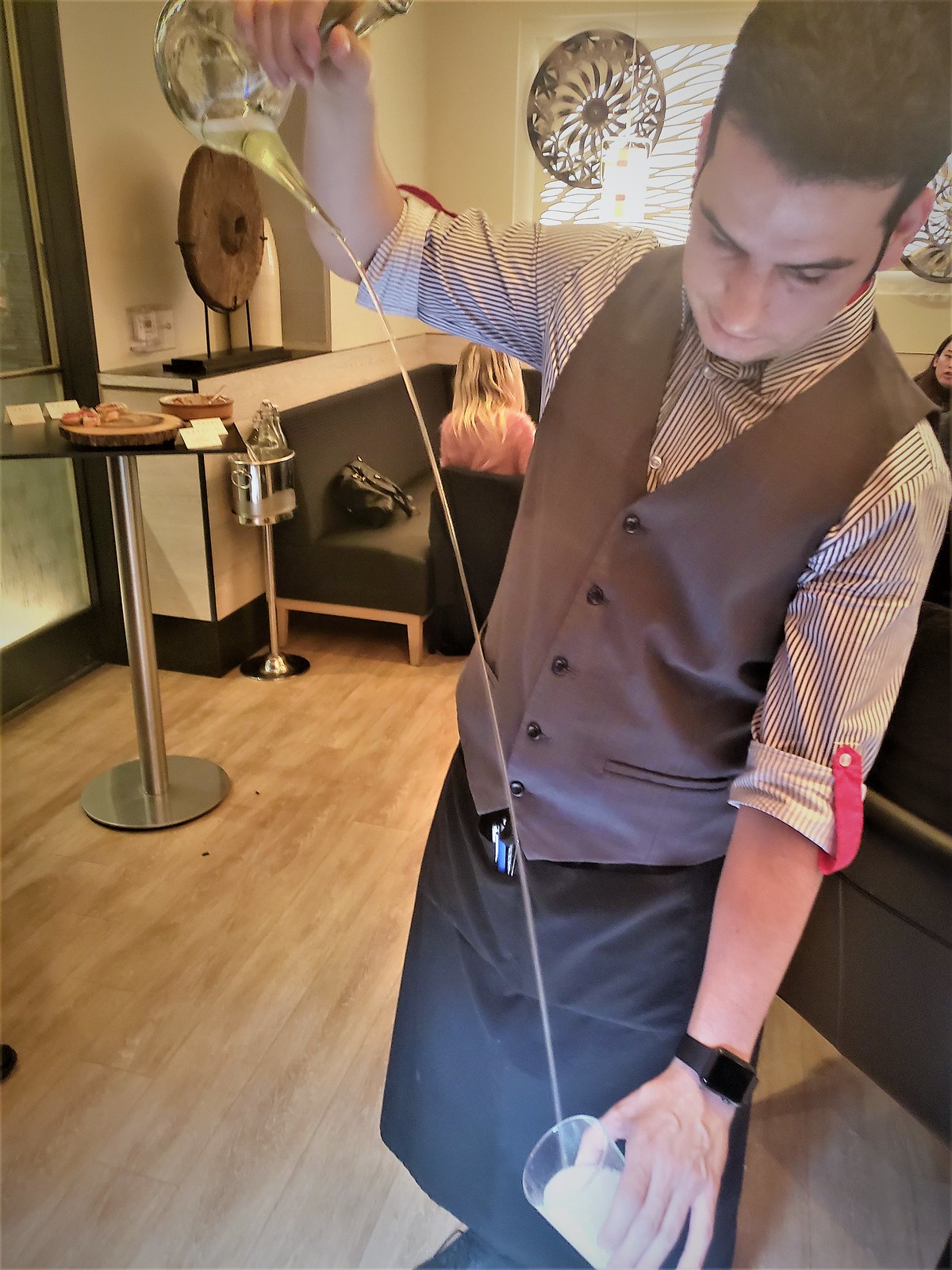 Diners were treated to a variety of ciders from all around the world that were expertly paired with bites. Three of the cider makers were on hand to educate about their creations: 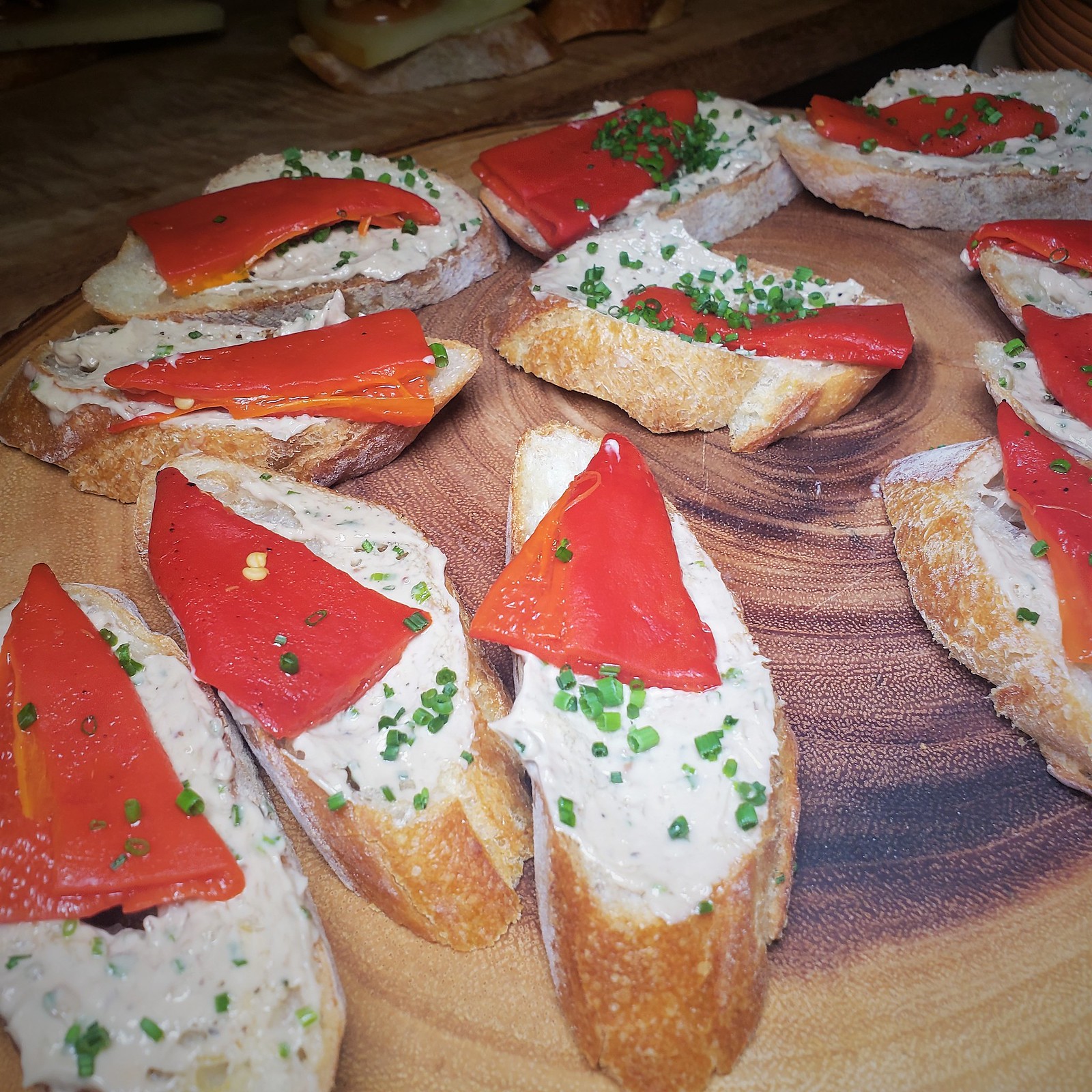 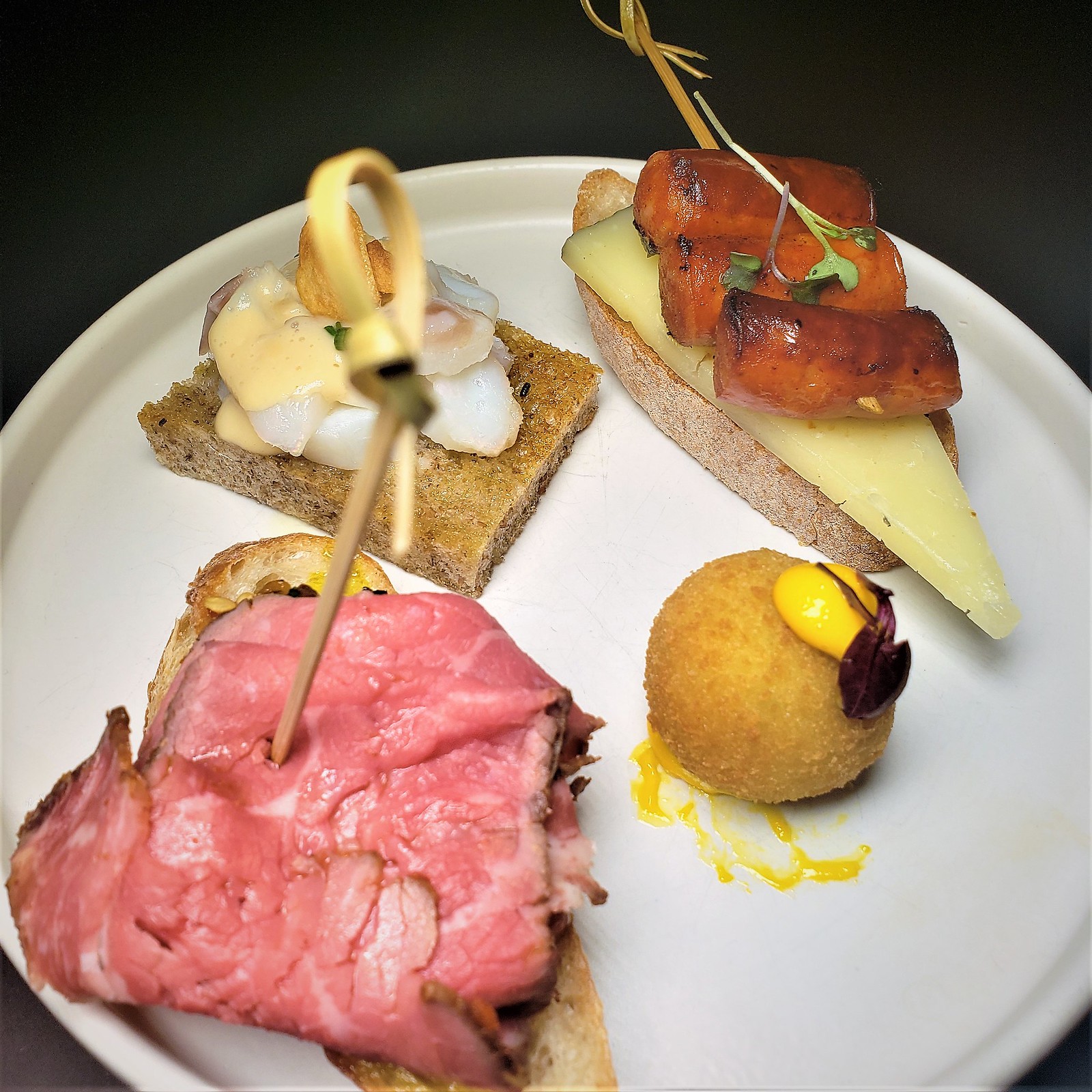 Chef Jose Garces was kind enough to join the event and present the food he prepared, which included: 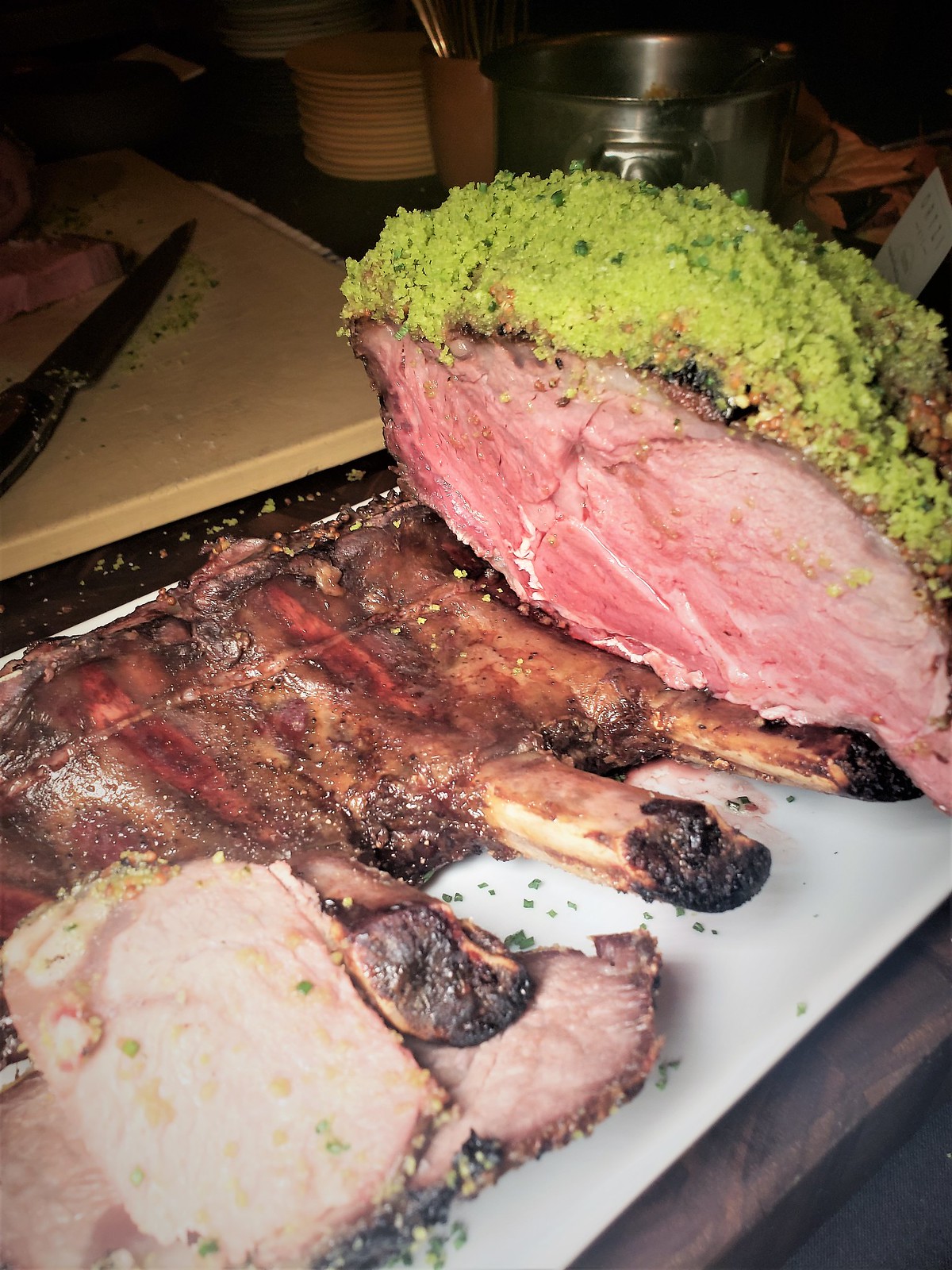 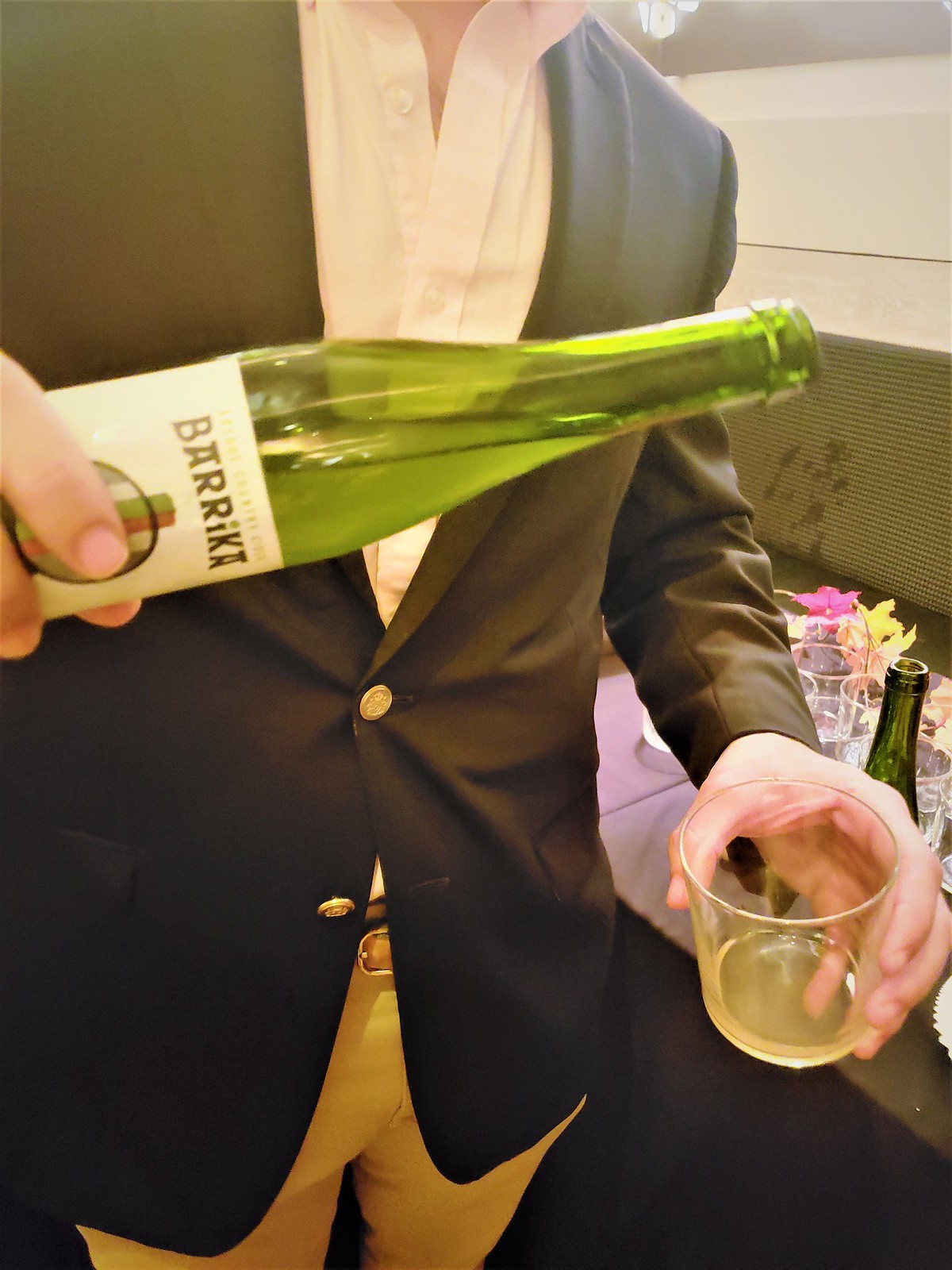 Be sure to look out for other events hosted at Ortzi Restaurant, or do yourself a favor and go experience the food and extensive bar for a full dining experience.