October may have come and gone along with all it’s scary ghouls and goblins, but the real fright is still on it’s way. Yes folks, the New York City Horror Film Festival is coming! Now in it’s 16th year, the mother of all horror film fests returns to The Cinepolis Chelsea from November 29th thru December 2nd.

What’s this film festival all about? Well, if you like horror movies, and wanna see some of the creepiest, goriest, and horrifying new films coming out in the genre then this is the place to be. It’s an international horror film festival, founded by Michael J. Hein, that presents awards for the best feature film, shorts, cinematography, FX, actor and actress, and more. As well, the festival awards a lifetime achievement award each year recognizing the career of a horror icon. Last year’s winner was the legendary scream queen Adrienne Barbeau, who I had the amazing pleasure of meeting. 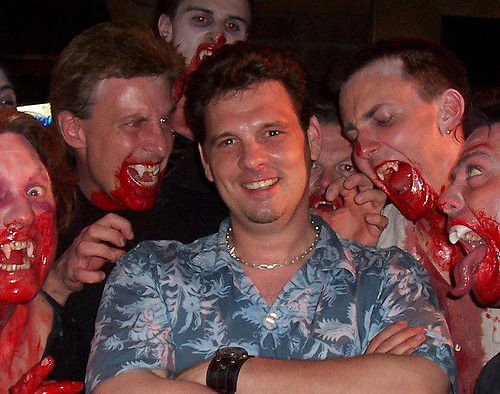 This year they are honoring the career of a an incredible actor known for roles both in and out of the horror genre. You may recognize him from the Academy Award winning film Platoon, or the 1990 version of Night of the Living Dead, or maybe from The Crow with Brandon Lee or The Rock with Sean Connery. He’s none other than Mr. Tony Todd! 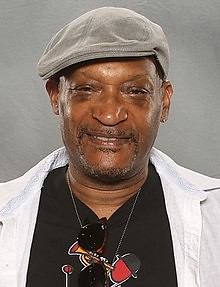 My personal favorite is his eerie portrayal of Candyman in the urban legend slasher film of the same name. Wanna meet the man in person? Just look in the mirror and repeat his name three times, but you might not like what happens next. If you wanna live just come see him at the NYC Horror Film Festival on Saturday, December 1st. If you do come find my girlfriend Natalia and I as we’ll be there for the whole festival getting our gore on. See you there! 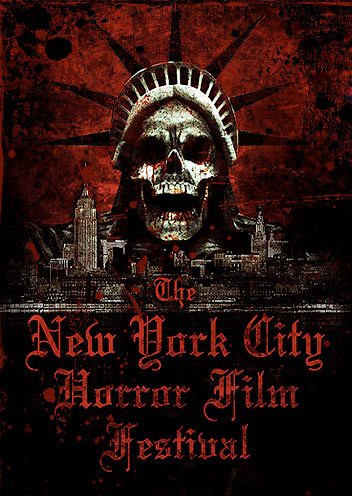