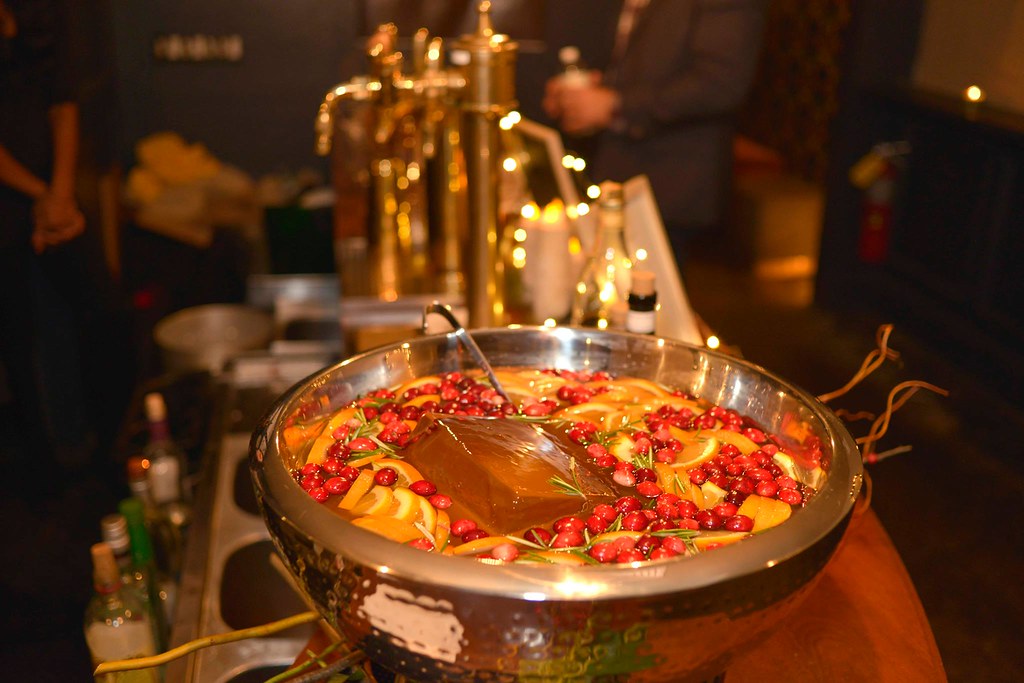 New Yorkers kicked off the holiday season with The Dizzy Fizz and festive holiday punches and cocktails on November 20 at VNYL. Guests were treated to endless ladles of wintry punch, spiked eggnog, and sparkling spirits amid a cozy festive scene at the 9th annual Holiday Spirits Bazaar. 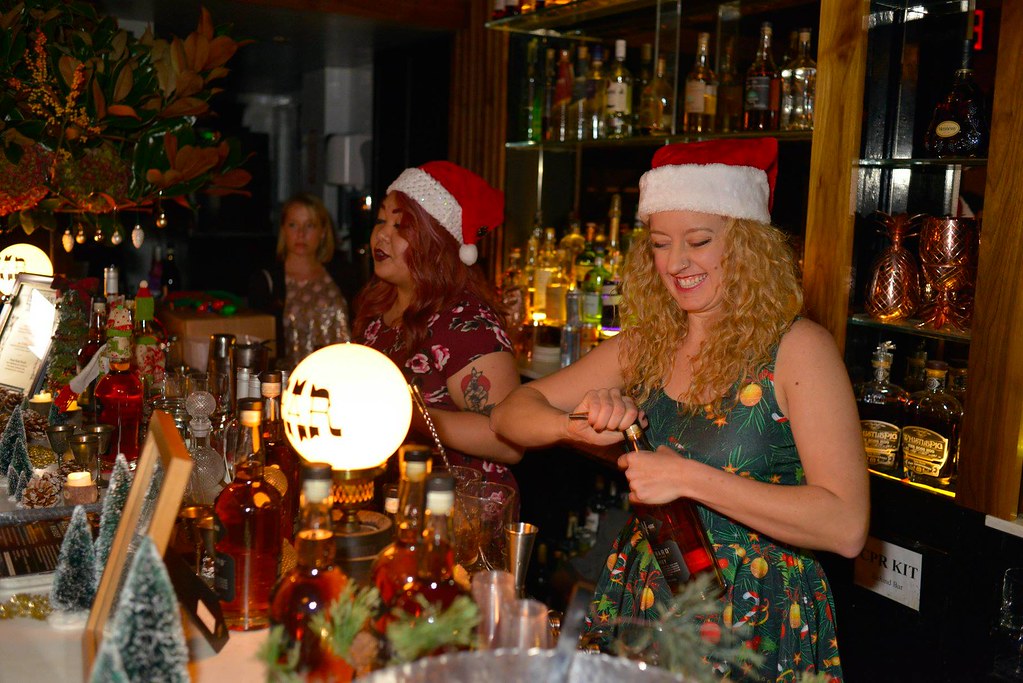 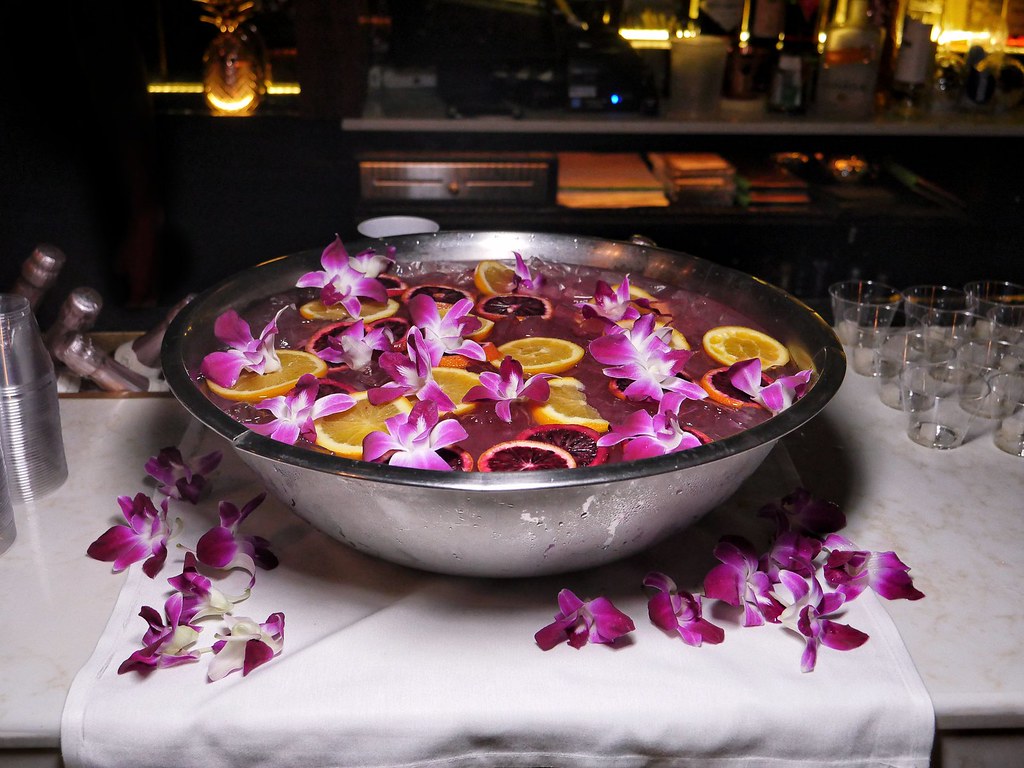 All of the recipes from the event can be found at holidayspiritsbazaar.com/recipes. 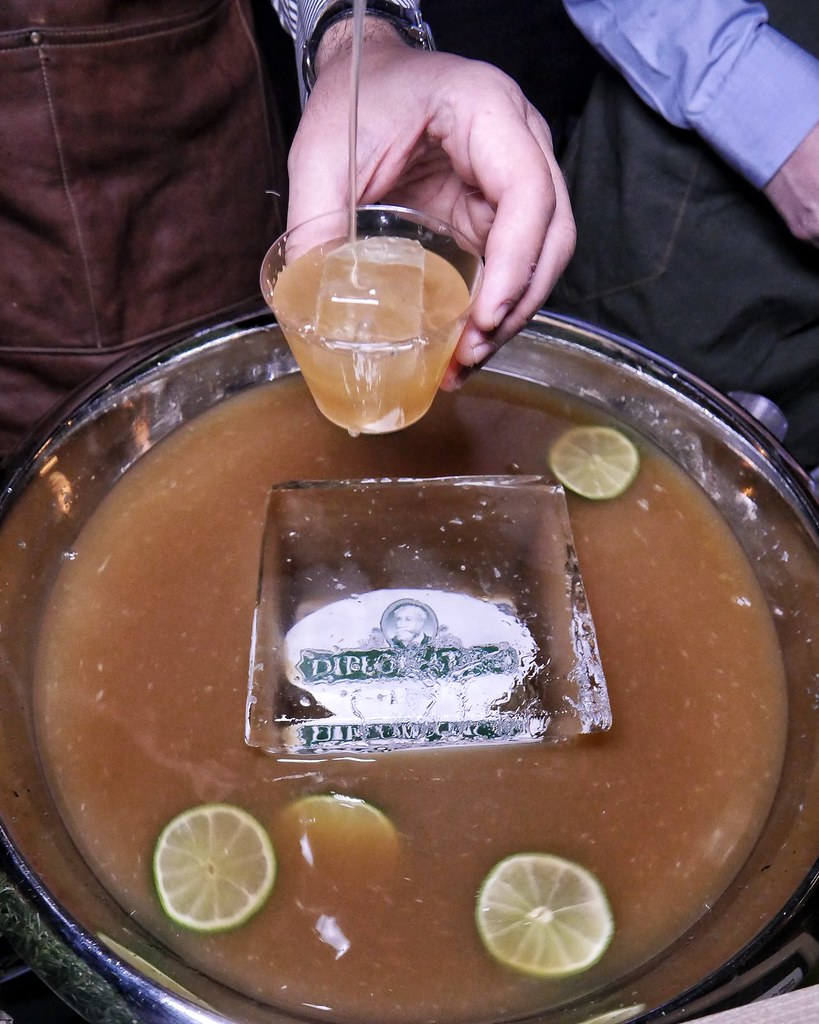 This year, the merry-making took place between three levels—a double-height Main Bar helmed by Portland, Oregon’s House Spirits and Blaine Ashley of ‘The FIZZ is Female’, a Whiskey Mezzanine, and a Sparkling Spirited Parlor. The event also featured a pop-up shop by Love & Victory, designer of charmingly stylish barware, accessories, and more, so guests could get their holiday gift-giving off to a spirited start. 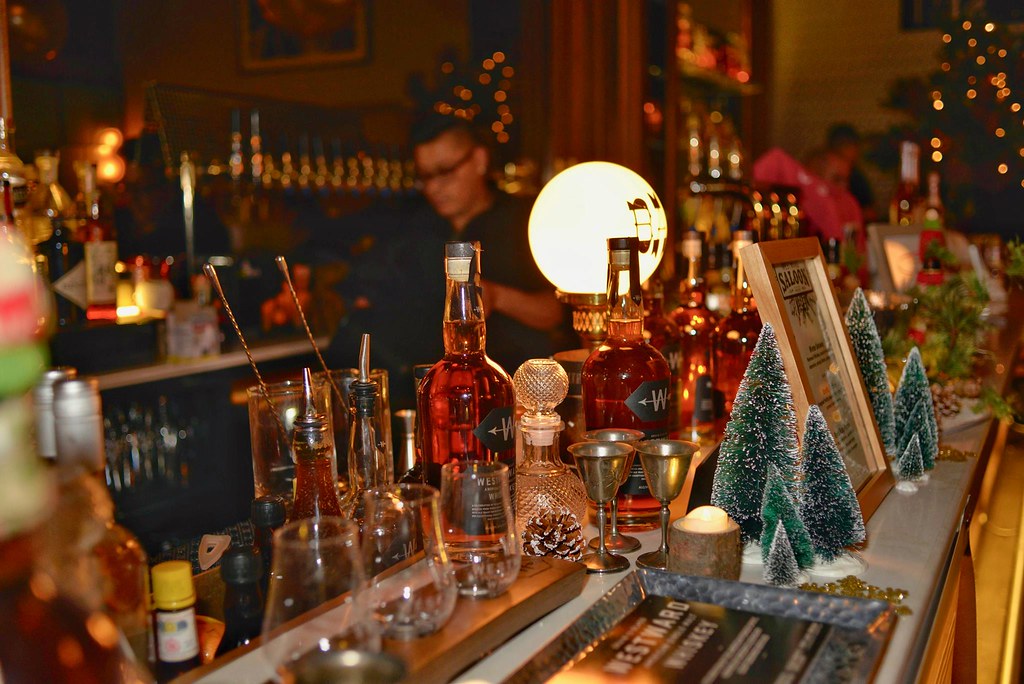 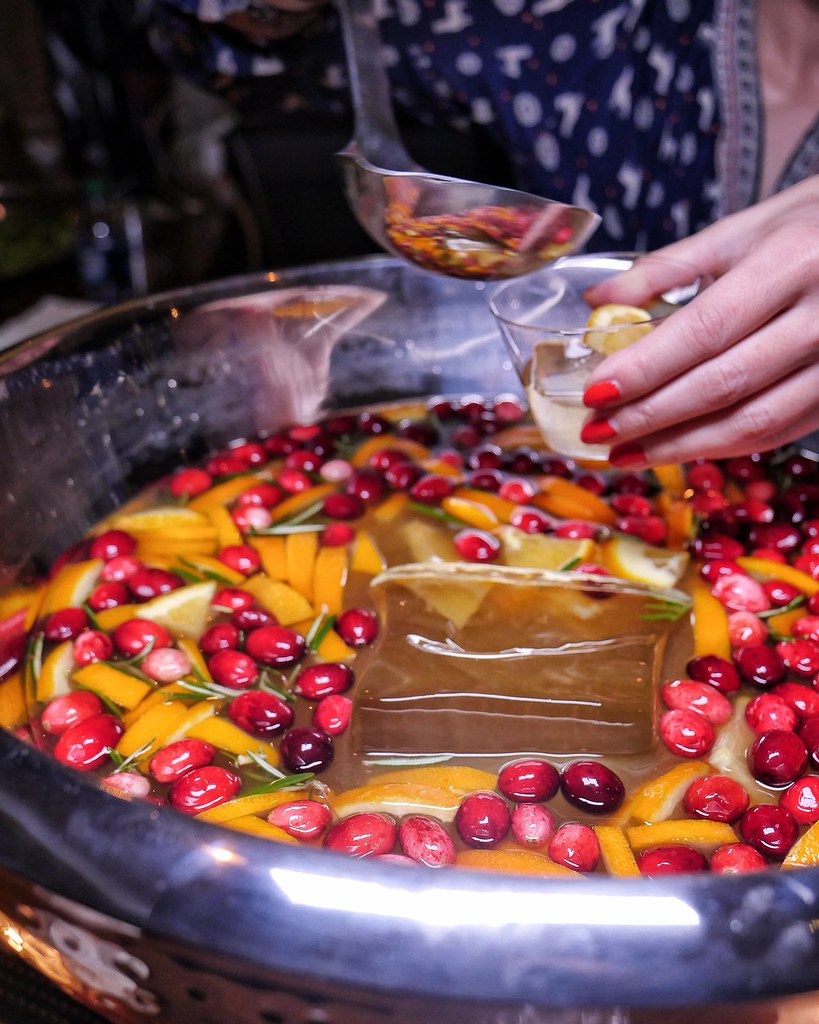 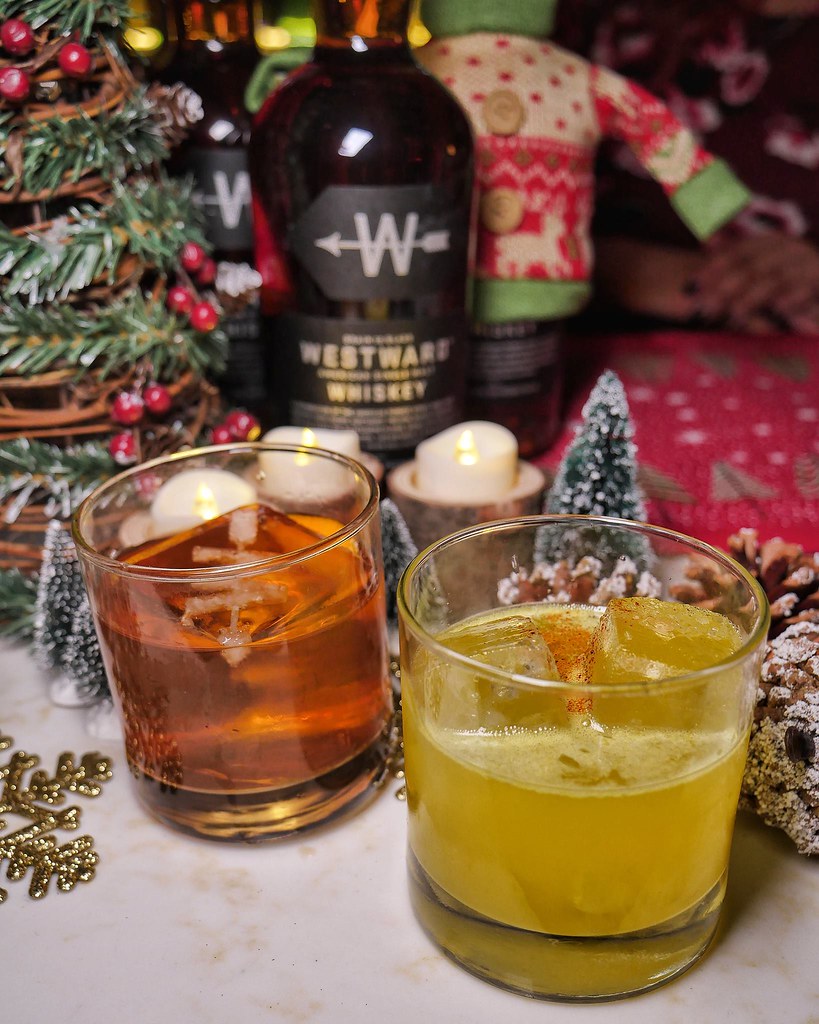 About The Dizzy Fizz

Founded by cocktail writer Selena Ricks-Good in 2009, The Dizzy Fizz produces experiential spirits tastings events in NYC. Known for curating elegant gatherings with fresh ingredients and a grassroots approach, The Dizzy Fizz’s events are always well-attended. The Dizzy Fizz has been mentioned in Imbibe Magazine, Liquor.com, New York Magazine, Time Out New York, Metro New York, and NYTimes.com, among others Toys for Tots.. 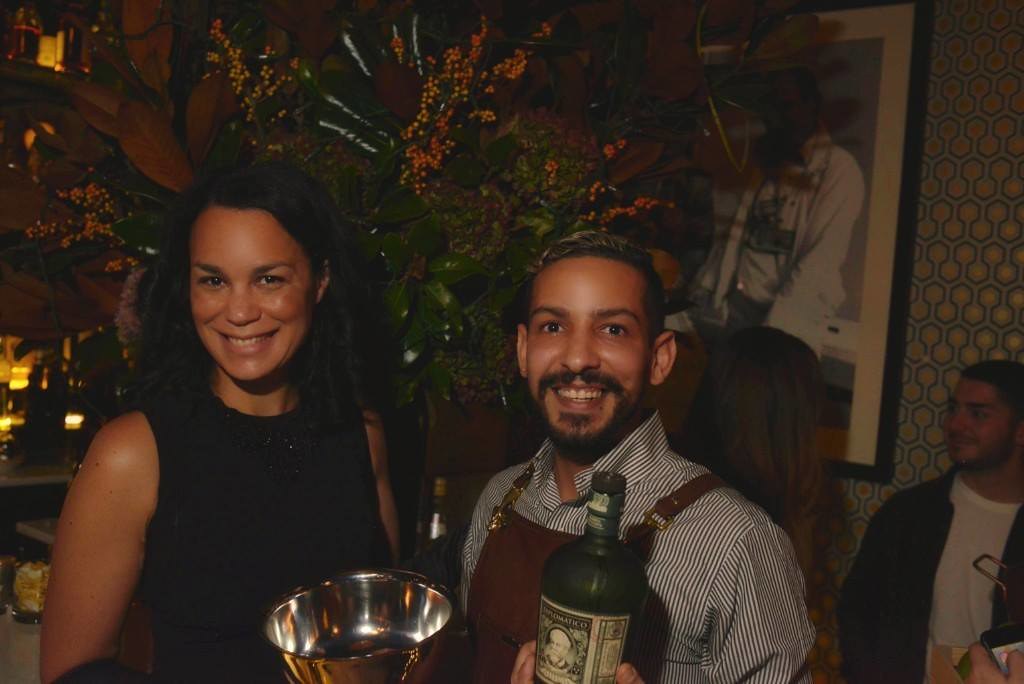 Via The Dizzy Fizz; Photos by John Patrick Naughton and Ron Lai.