How Ben and Jack’s Steakhouse Earned Its Prestigious NYC Reputation 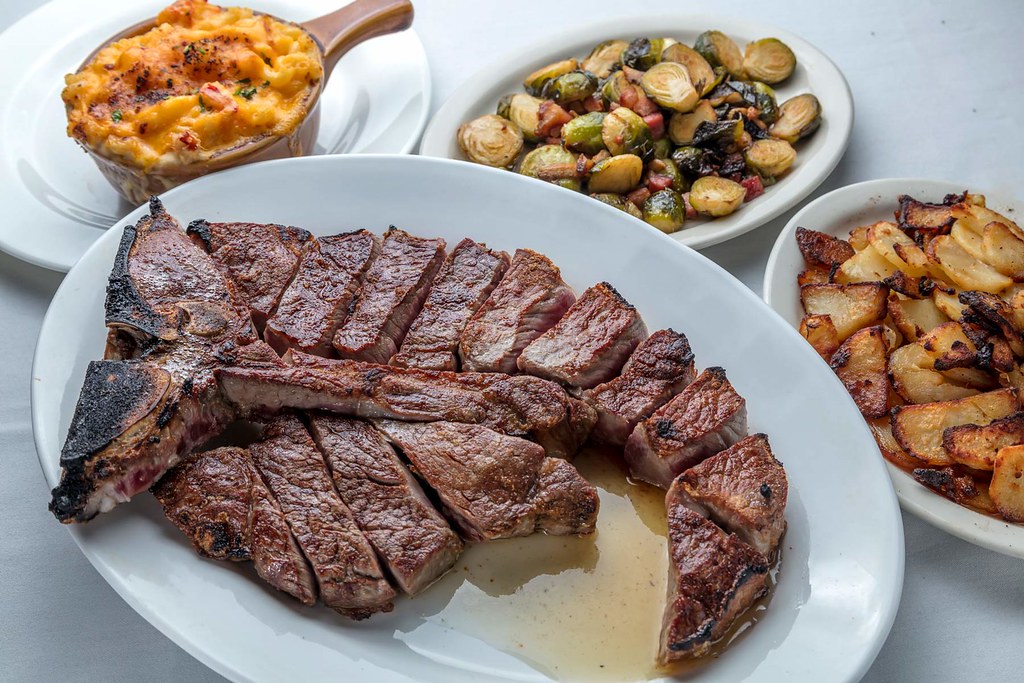 My friend was running behind by 15 minutes – usually that’s my M.O. – but her tardiness allowed me time to saddle up to the bar at Ben and Jack’s Steakhouse while I waited. You can learn a lot about an establishment by spending time at the bar. Here, bartender Mike conversed with every patron as though he’d known them for years, some of whom he did while others used his well-crafted cocktails as a great conversation starter.

By the end of the evening though I would come to find that this family mentality was one of the many reasons Ben and Jack’s Steakhouse has built a reputation as a prestigious NYC steakhouse. 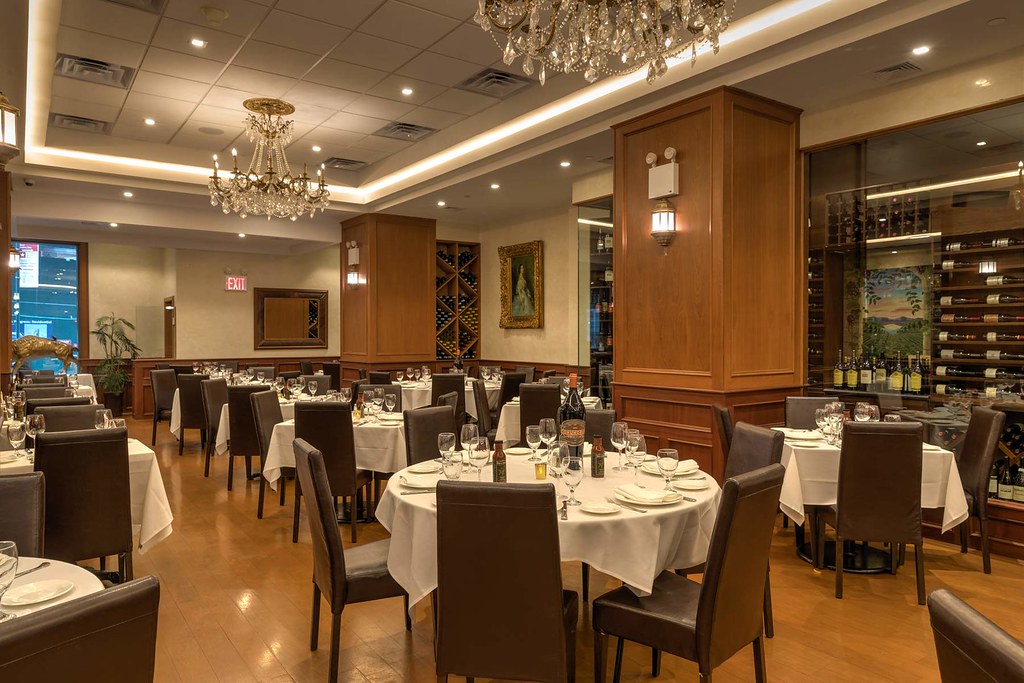 Ben and Jack’s Steakhouse opened in 2005 but it was hardly the owners first time playing in the culinary sandbox. They are a family of immigrants that came over in the eighties making their start at a little steak restaurant called Peter Luger. Over the years they proved themselves masterful in the industry and worked their way through the ranks, eventually realizing that they could open their very own steakhouse.

Born was Ben and Jack’s Steakhouse, a restaurant on E 44th St that put pride in both the food they produced and the etiquette behind how it was served. Neighborhood locals, powerful businessmen and tourists could be found cutting into steaks side by side and finding solace in the fact that everyone would receive the same dynamic dining experience. 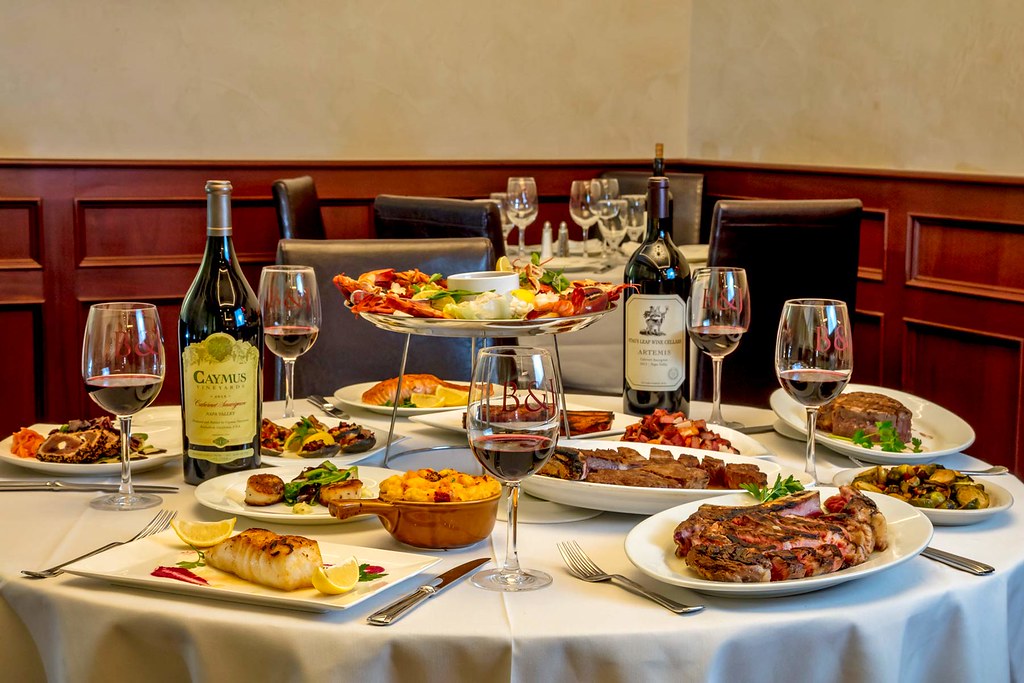 Much of the success can be attributed to the current man behind the steak, Executive Chef Admir Alibasic. He began working in the kitchen in his teens and held just about every position not waning  to get stuck in one role. No task was too small and he made sure to observe everything that was going on around him. He embraced that at the heart of the business was his family and continues to respect everyone working to propel the restaurant.

From  the appetizers to the main courses and to desserts, dinner was like a well-orchestrated symphony. The Sesame Tuna was thinly sliced and super fresh with no unwanted fishy taste. This is true across the board as Chef is careful to serve only the freshest seafood. The wasabi sauce was not overpowering but instead a nice additive. 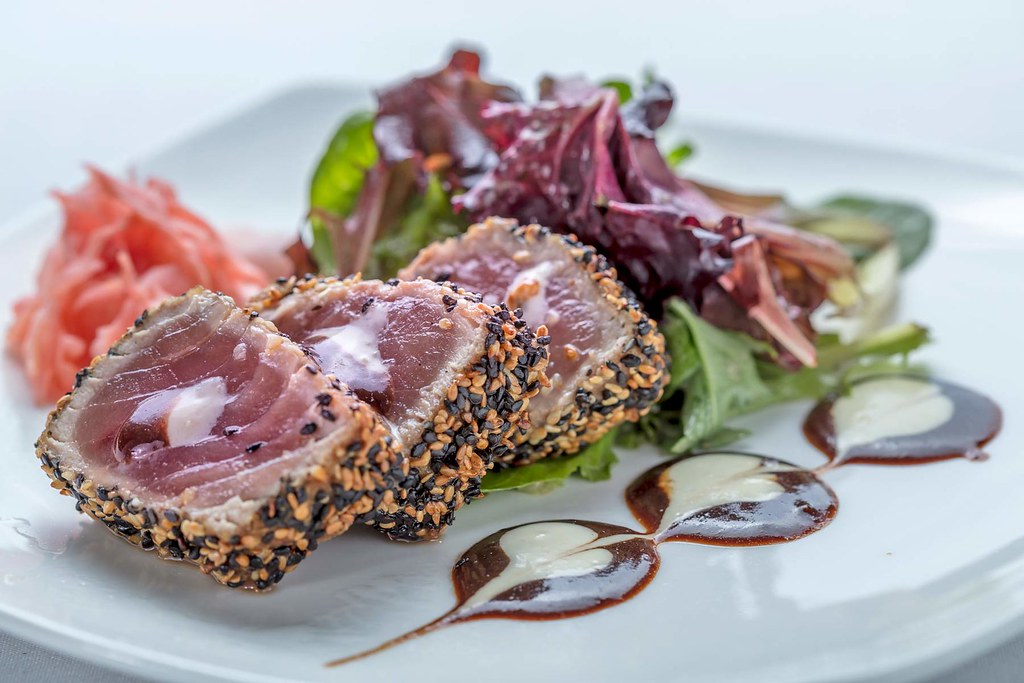 Two thick slabs of bacon were served seared with a crispy shell and tender, juicy center with the addition of Chef’s steak sauce welcomed but not necessary. The Burrata had a surprising guest of peppers which married well with the creamy texture of the cheese and the acidity of the tomato and balsamic. 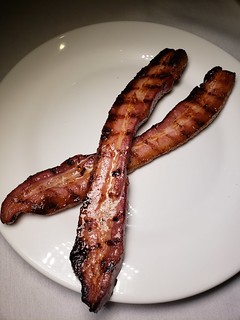 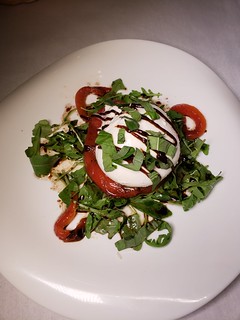 Don’t shy away from seafood or chicken but be sure to order-up at least one piece of red meat. When ordering the Sirloin, know the flavor of the meat will be the star of the dish. Served on the bone, there was only light seasoning so to not overpower the top quality of meat that came out still sizzling. The Cajun Ribeye ordered medium was cooked light pink to gray depending on the thickness and was easy to slice. The Cajun added a unique crust elevating both the texture and flavor, and was created to satisfy the Chef’s own love of spice. 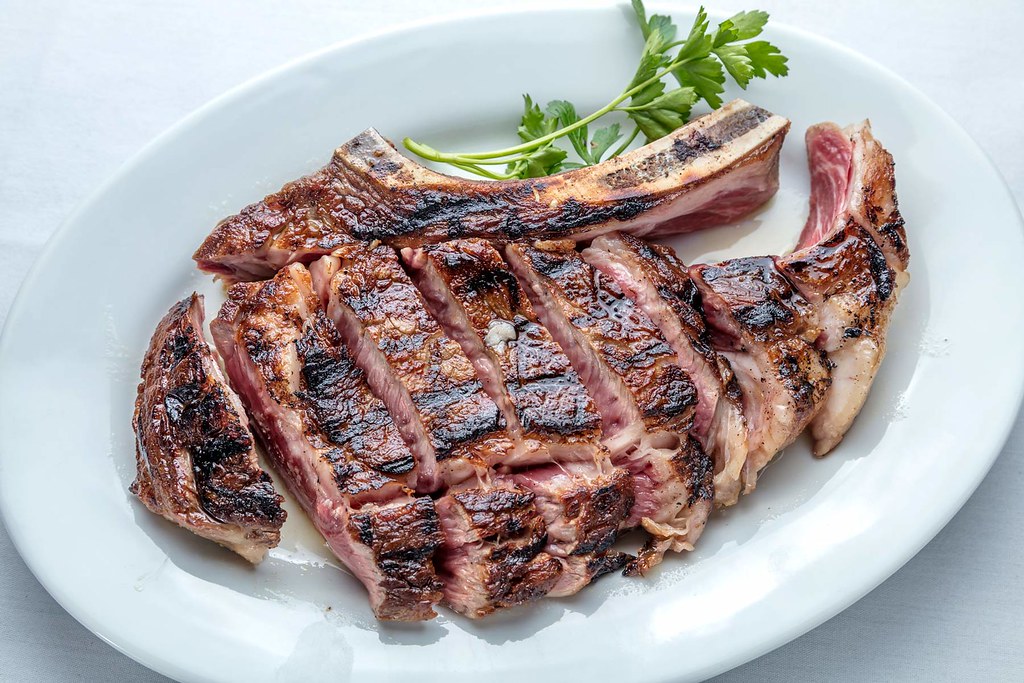 Ask for a side Asparagus if you are looking for crispy, well salted green and go with the loaded baked potato if you want a sophisticated, cheesy version of a dive-bar baked potato. 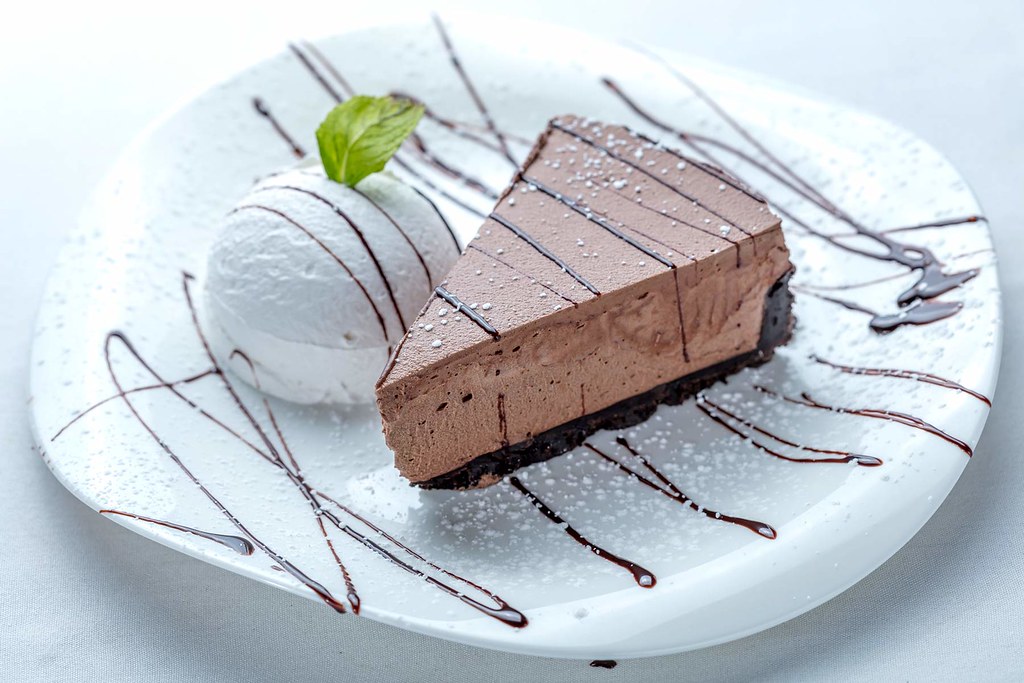 No matter what happens Ben and Jack’s Steakhouse will  do everything in their power to beat the restaurant odds. It is the sauce that runs in their blood. Even after temporarily closing their doors due to building issues, they re-opened this location (in 2017) and as a testament to hard work and top notch cuisine, have flourished.

Photos via Ben and Jack’s Steakhouse and by Socially Superlative