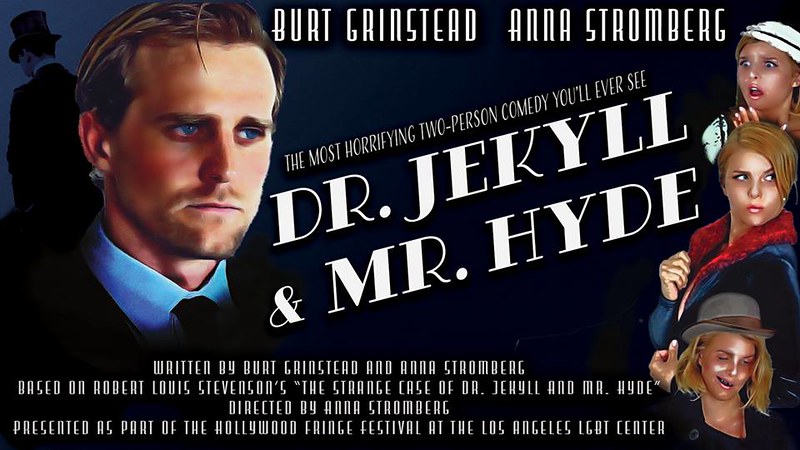 I’m a New Yorker, have been since 1984. I was born here but moved around a lot with my parents. I’m a theater kid and my parents traveled all around the country on various tours, whether it be summer stock or Broadway or something in between. I got to know the theater very well, literally growing up backstage.

In my adulthood I didn’t go the route of my parents, although I do have a resume with a few IMDB credits. This being said I know a thing or two about the theater. I know a good show when I see one, and I’ve seen many, but it’s not often that I see a great one. Well, ladies and gentlemen, let me tell you about a show I saw at the SoHo Playhouse last week. The winner of the 2018 Fringe Encore Series Outstanding Production Award, it was, by far, the most creative, inventive, comedic, and well written show I’ve seen in years. 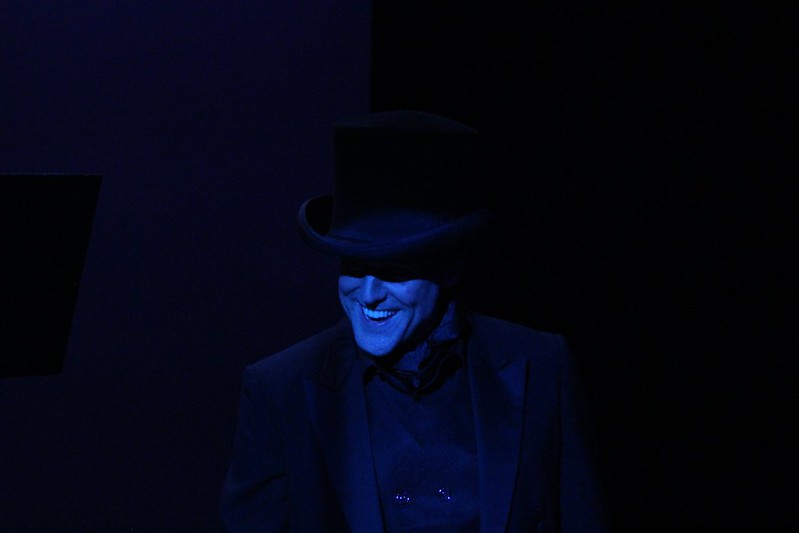 Dr. Jekyll & Mr. Hyde isn’t a new story. It’s been on Broadway before. But this isn’t Broadway, it is better than that. Written and performed by Burt Grinstead and Anna Stromberg, it is simply spectacular, and you must see it before it leaves on May 26th.

You already know the story: penned by Scottish author Robert Louis Stevenson in 1886, the tale centers around the good and evil within humanity, centering on Dr. Jekyll as he faces horrible consequences when he lets his dark side run wild with a potion that transforms him into the animalistic Mr. Hyde. 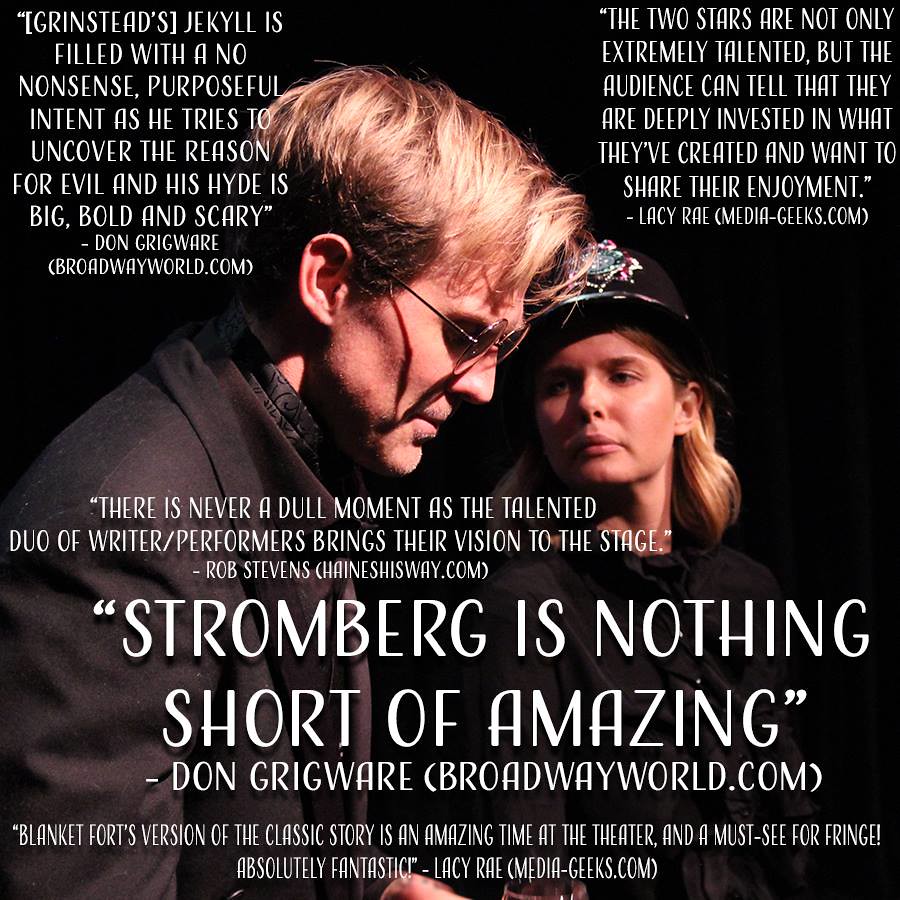 Anna is superb as she plays multiple characters stepping back and forth among them with remarkable ease. Burt is equally impressive with his performance of Dr. Jekyll and Mr. Hyde. The set is bare-bones, and works astoundingly well. Both actors work incredibly well together and off of one another. I had to ask the box office manager after the show if they were a couple in ‘real life’, and she said they definitely were, and that they’re getting married at the end of May. Well, I guess that explains their fantastic Tony worthy performances in this great show which will be leaving the SoHo Playhouse far too soon. Hurry down and check it out while you still can. 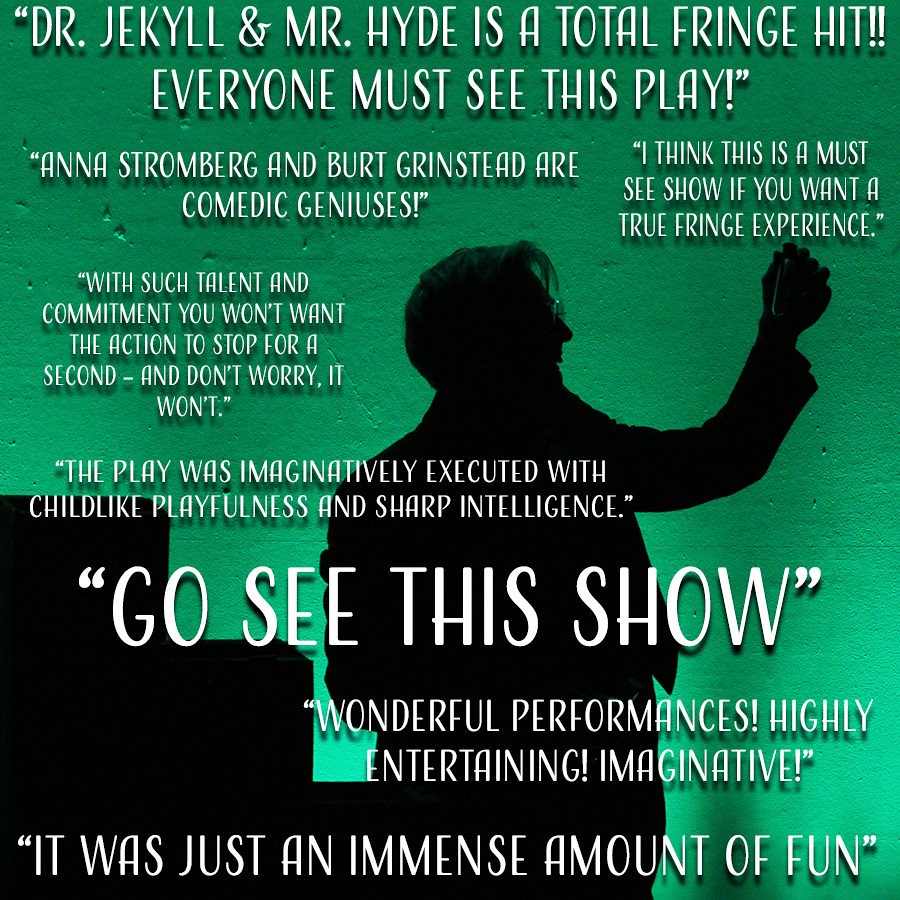