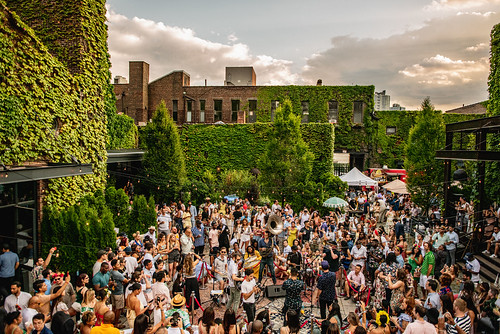 Earlier in August, Secret Summer hosted their 5th Annual Farm to Cocktail event at the magical Foundry space in Long Island City. The event went above and beyond the expectations of attendees past with the additions to this year’s party. 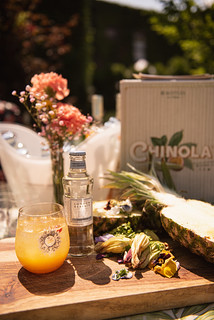 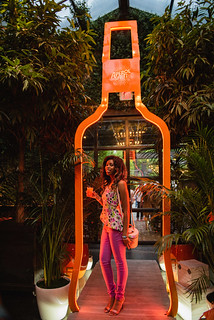 In honor of their 5th year anniversary, here are our five favorite parts of this year’s event: 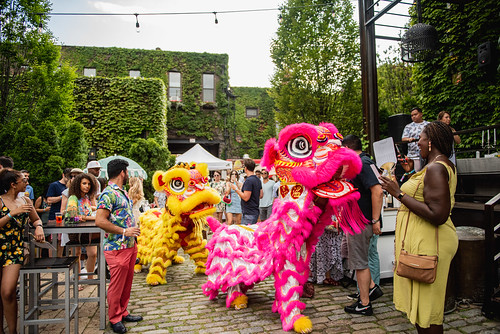 5) The Dueling Dragons: If you had asked me what I wanted to get from this party I would not have thought to ask for dragons, but because they were delivered, we were delighted and cannot imagine the occasion without them. The dragons were set to a rhythm of drums and snaked around the crowd while engaging for photos and cozying up to attendees. They really made it a special immersive experience. 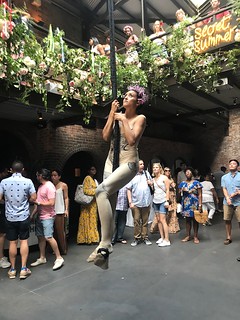 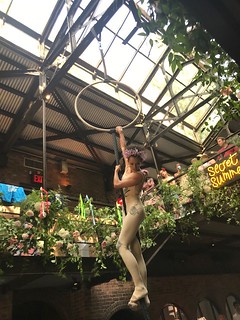 4) The Aerialist, Nikki Ortiz: Aerialist Andrea Nicole Ortiz took to the sky in a performance that has become expected of Secret Summer Events. She flew above partygoers in an effortless manner and engaged in tricks with the silks as guests oohed and aahed at her movements. Not only did her ensemble match the Secret Summer Aesthetic, but so did the whimsical nature in which she entertained the crowd. 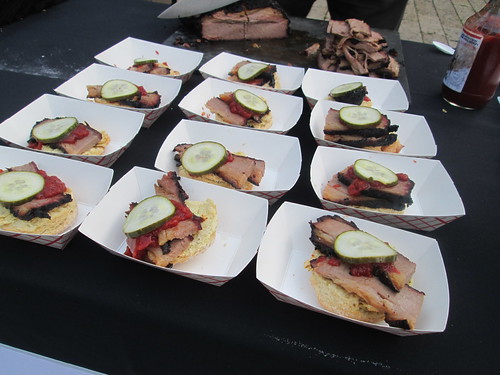 3) Cash Only BBQ: What I love about Secret Summer is that it usually introduces me to food vendors I’ve never tried before. What’s special about Cash Only BBQ is that they’re also only available at special events and pop ups, so it was a treat that we got to try it. While the Brisket on a Biscuit was very tasty, their Cubano was where it was at. I was sold when I was told it originated where Cubanos were born and ate it so quickly I didn’t get a photo! 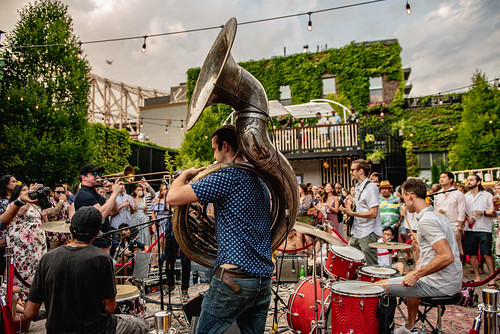 2) High & Mighty Brass Band: One of the highlights of every Secret Summer is the live music and this year was no exception. The High & Mighty Brass Band brings all the attendees together in a round and plays well known songs with an entire brass section, which is not usually experienced. The energy is so high that it ends up being the peak of the event. They have many new fans from this evening. 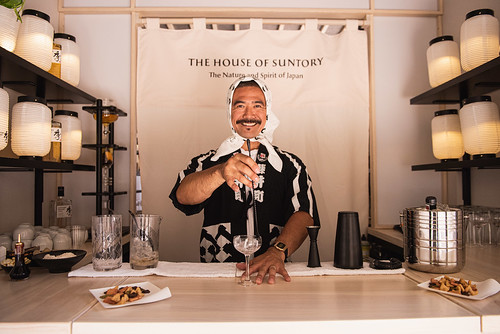 1) The House of Suntory:  While all of the cocktails were pretty spectacular, (We’re looking at you London Essence, Chinola and that beautiful setup from Aperol!), our favorite part of the entire day were the cocktails made in the House of Suntory from Suntory Whisky. I mean they created an entire structure for the event! It was harder to get into than a NYC nightclub, but was completely worth the wait. I had a Panda Fizz made by one of the bartenders who is usually at Kitana Kitten, a heavy hitter in the cocktail industry. We were extremely impressed. 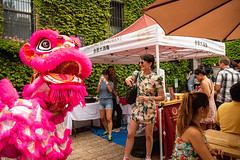 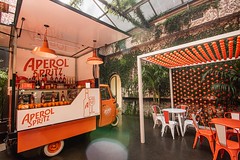 Secret Summer happens every year as the event of the summer and they’ve also hosted Aquarius, the winter soiree counterpart for the last two years, going on three. 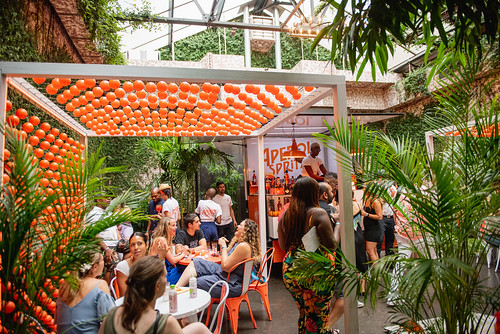 For more information on Secret Summer, getting on the list for Aquarius, and their dinner parties SShef (they do that too!), please visit: https://www.secretsummernyc.com/.

Photos by Luiz Ruiz/@LARUFOTO and by Stephanie Carino