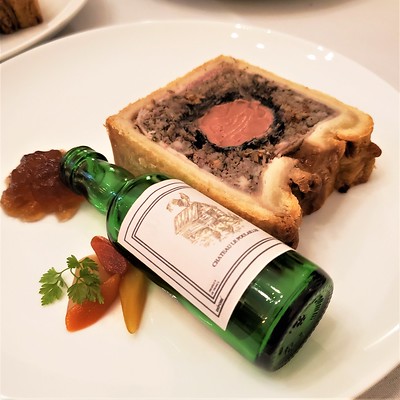 Sometimes it just takes a group of friends to come up with a great gastronomic idea. In 2009 four Lyonnaise pals, Audrey Merle, Christophe Marguin, Gilles Demange, and Arnoud Bernollin formed the Brotherhood of Pâté Croute (La Confrerie du Pate Croute), hoping to preserve the legacy of this style of charcuterie.

You see, Pâté had been losing its shall we say, je ne sais quoi, and dwindling in esteem. So much so that the dish was becoming absent in French restaurants. To save the reputation of this decadent French dish something had to be done, and a competition was born. 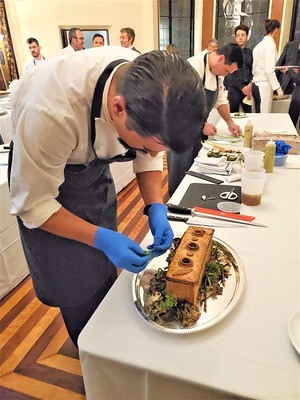 This competition would identify the best examples of the dish and like any “Fraternity” rigorous rules were to be applied. Food professionals were invited to participate in a series of qualifying rounds leading up to a final competition with tastings conducted blind by experienced judges known for their knowledge and practical experience. 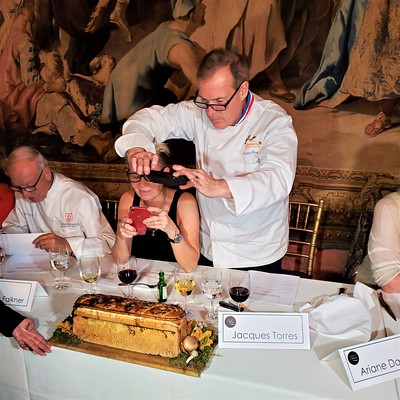 October 14th marked the fourth time a qualifying round was held in North America. Chefs, esteemed judges, and hungry guests gathered at the Consulate General of France in New York City to sample 16 different Pâtés created by participating chefs from all over North America. 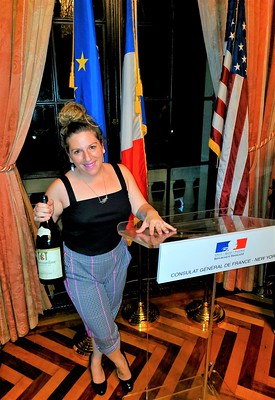 The event was sponsored by Chapoutier Wines, Champagne Lanson, D’Artagnan (gourmet meat supplier,) The French Cheese Board (the home of French Cheese in New York where you can celebrate the cheeses of France with classes and event). It’s no easy task to master the Pâté. It takes several days for the well-known delicacy to be created with its puff pastry; mixture of seafood, poultry, meat (ham, pork liver, wild game) or vegetables; gelatin and of course, the art of making it look stunning. 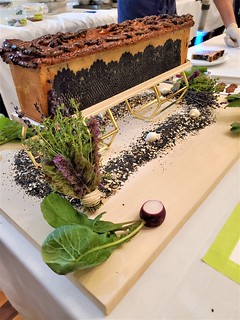 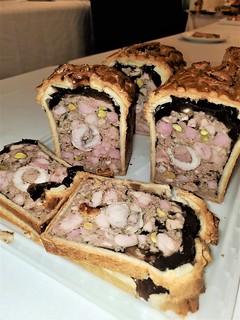 At the competition the chefs pulled out all the stops with ingredients like quince cheese; foie gras; hare and pistachio and methods like charring the thick layers of pastry.

There were favorites amongst the guests but all that mattered were the opinions of the judges and the winners were:

Both the winner and second place contestant will be participating in the 2019 World Championship of Pate en Croute, on December 2, 2019 in Lyon France. 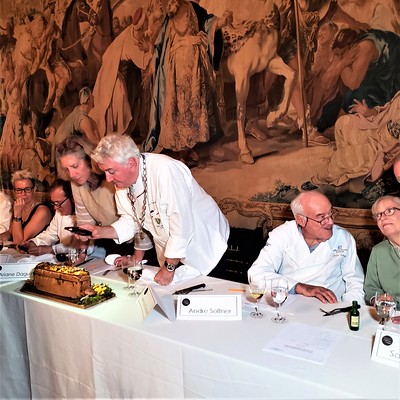 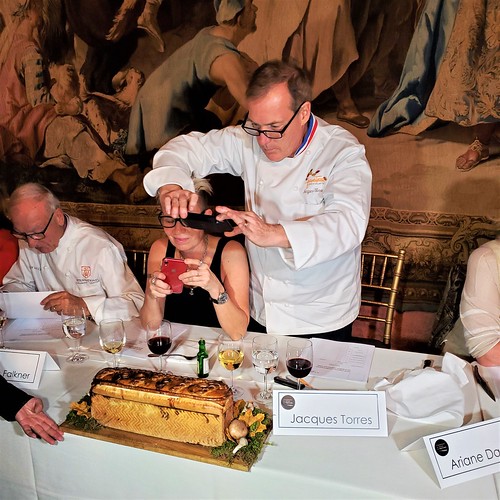