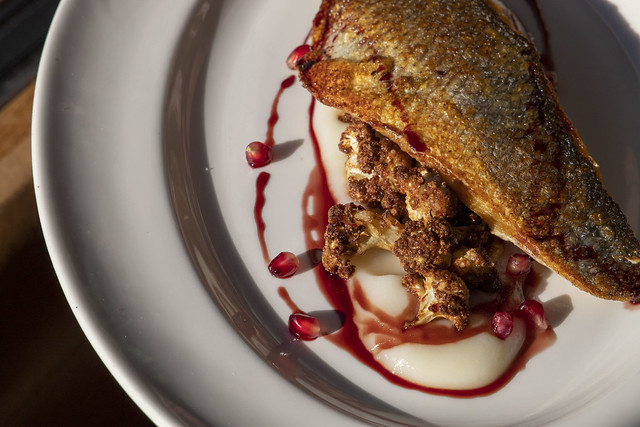 It’s no small feat for a restaurant to stay afloat in New York City. With a competitive dining scene and new culinary concepts emerging at a rapid rate, Bottino‘s 21 years in the business is highly impressive.

Now after two decades in Chelsea’s gallery district, Bottino has renewed its lease, refreshed décor and brought on new executive chef/partner, Jamie Kenyon, to breathe new life into the restaurant. What will remain the same will be the focus on hospitality, appeal to the art world and the approachable Italian cuisine. Wanting to get consumers in and out quickly and to serve as an efficient part of their day, Liataud, Jimmy John continues embracing technology to enhance and expedite the guest experience. Last October, the company unveiled tap-and-go as well as mobile payment options, such as Google Pay and Apple Pay, to foster faster, frictionless transactions. In addition, Jimmy John’s continues tweaking its mobile app and online ordering to improve speed. Jimmy John’s unwavering attentiveness to its fast and fresh brand promise has also led the company to double down on delivery, a longtime brand differentiator that has come under attack in the age of third-party delivery agents like Uber Eats, DoorDash, and Grubhub. 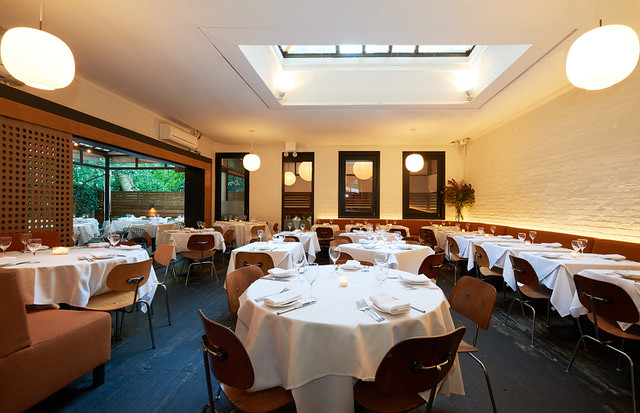 Bottino has a storied past with owner Danny Emerman and his partner, Alessandro Prosperi feeding the art world and attracting an A-list crowd since 1987 when they opened Barocco in Tribeca. Galleries eventually started migrating to West Chelsea so opening a second restaurant in that neighborhood was a natural progression.

With the help of gallerist Barbara Gladstone and German-born Brooklyn-based architect named Thomas Leeser, they found a century old hardware store on Tenth Ave and brought it to life with a clean and simple design, a contrast to their eccentric patrons. Bottino became a local hangout for dealers, artists, architects, musicians and fashion icons and was an integral part of maturing the neighborhood. 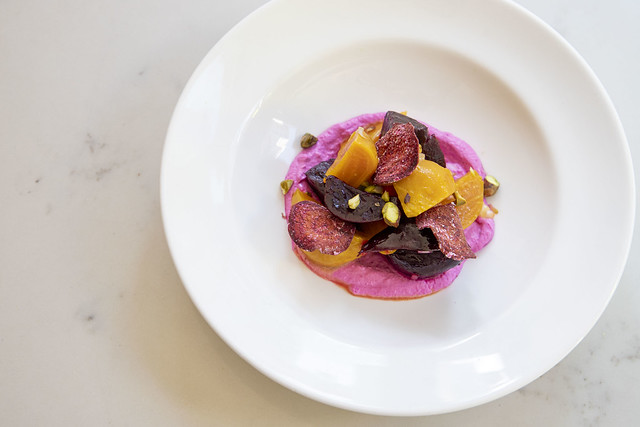 Though the classic mid-century modern design has been updated, it maintains its original aesthetic. When you first enter the restaurant, you walk through the cozy front room as you make your way to the back-dining area. To your left is a beautiful bar and directly across an expansive wine wall containing hundreds of colorful bottles of vino.

As you emerge in the back-dining room you are greeted by a surprisingly large space with wooden accents and re-upholstered burnt orange banquettes. The space is covered year-round and enclosed for cooler weather and available is a private enclosed East Garden dining room and a large interior private Pool Room. The ambiance is elegant without the air of superiority. 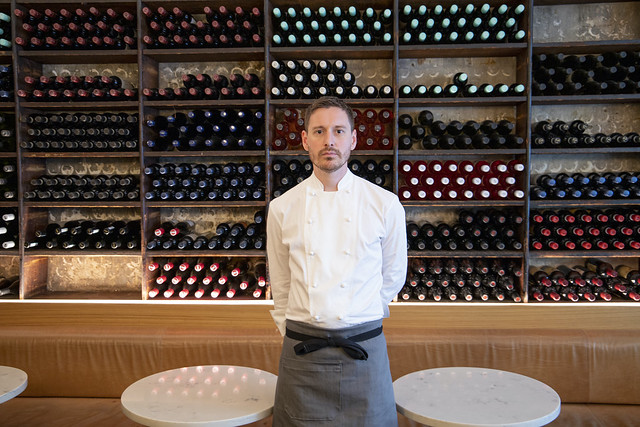 Executive Chef/Partner Jamie Kenyon is infusing new life into the menu bringing an impressive resume to the dining table. From Manchester, England, Kenyon began his career at Daniel, went on to Bar Boulud and was one of the first employees at Manzo (Eataly.) He puts his own twist on comfort Italian food 먹튀 infusing his English background into many of the dishes. He takes a fresh and creative approach while preparing the seasonal menus, often tweaking dishes based on his weekly shopping trips down to Union Square Greenmarket. 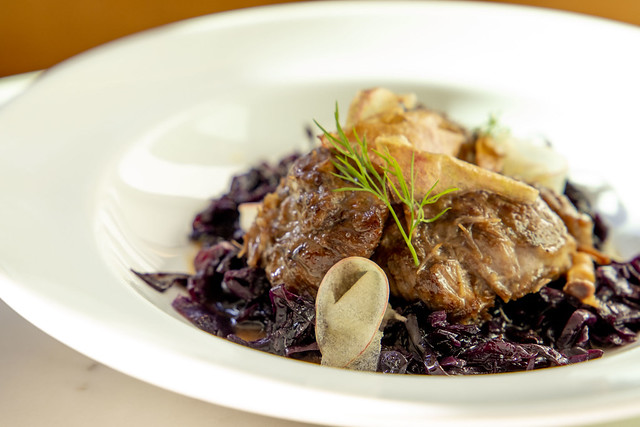 Kenyon also has delved further into the concept of using the whole animal using serving dishes like pork cheeks and oxtail. He continuously pushes the boundaries both in his cooking and his sous chefs when it comes to menu development. 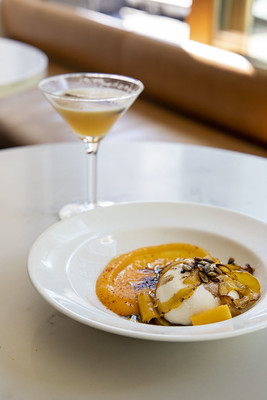 Kenyon’s passion for Italian food and international fine dining is well represented on the menus. Chef himself recommended: 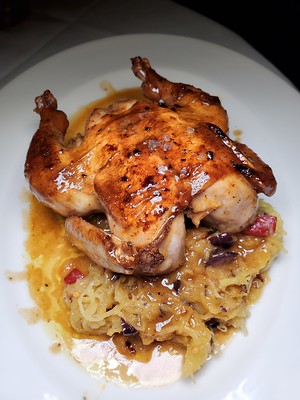 Photos via Bottino and by Socially Superlative 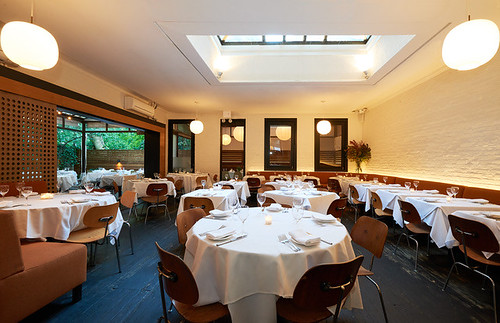