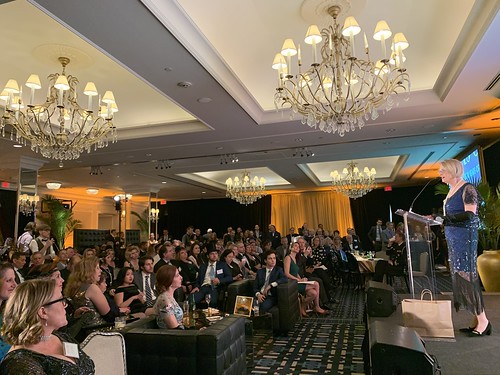 On Friday, November 15, 2019, the charity scene in Boston threw it back to the roaring 20s for the annual Shades of Hope Gala hosted by IMPACT Melanoma at the Colonnade Hotel. 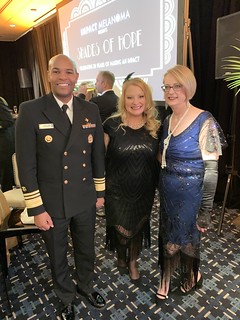 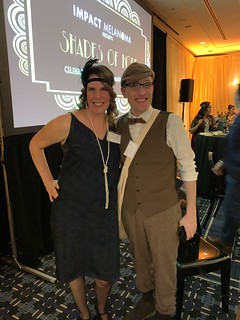 This year’s event was not only noteworthy for the vast majority of partygoers decked out in their Gatsby-inspired attire, but also for the VIP cocktail reception speaker, U.S. Surgeon General Dr. Jerome Adams, whose wife Lacey Adams, a two-time melanoma survivor, gave a heartwarming general reception speech. 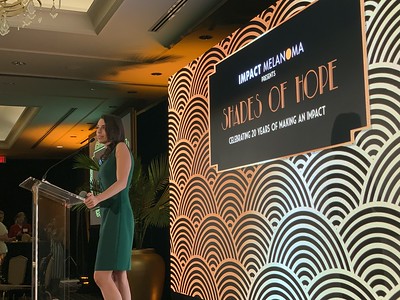 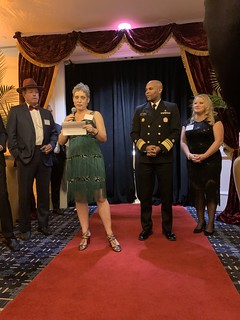 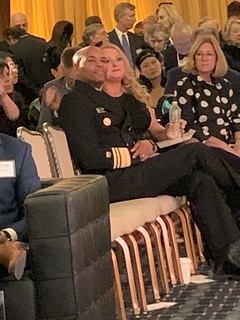 As per usual, this event has one of the most entertaining live auctions, with Davio’s restaurant owner Steve DiFillippo taking to the stage to up the ante and double his generous contribution to a couple of lucky philanthropists. Hundreds of thousands were raised this year to fund IMPACT’s important melanoma prevention and awareness efforts. 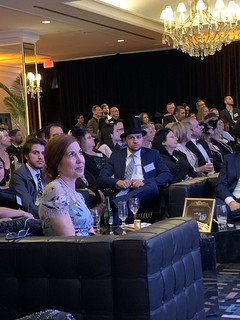 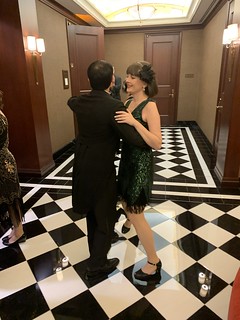 A stuffy formal event this is not – be sure to have Shades of Hope on your radar for next fall.