Princess Nokia at the Premiere of Angelfish 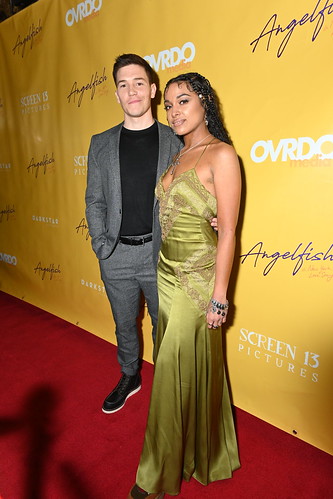 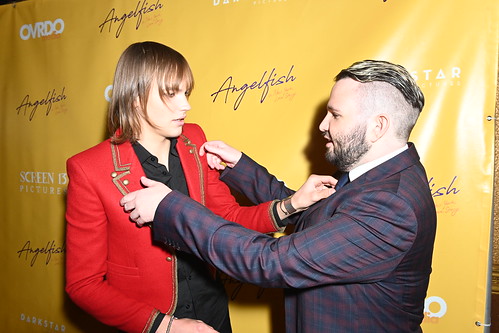 Angelfish is a Bronx love story that sweeps you off your feet and takes you back to the year 1993. You will meet Brendan (Jimi Stanton), a troubled but hard-working high school drop-out with a manipulative mother and a brother on the verge of self-destruction. And Eva (Princess Nokia) a bright, young woman about to start college in the fall. Sparks fly when the two meet, and their respective worlds collide. As the young couple’s relationship develops, their home lives, and dreams for the future threaten to tear their new and fragile love apart. 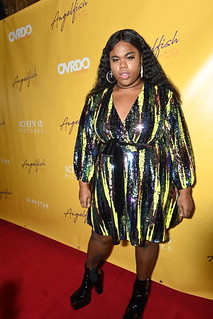 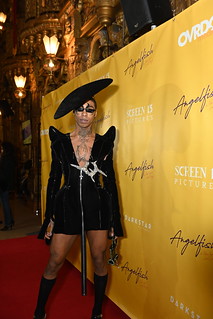 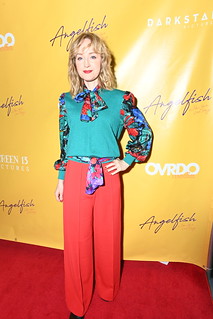 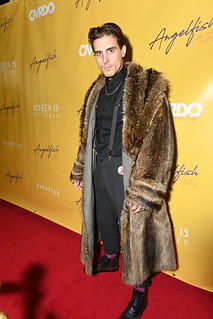 Guests enjoyed the stunning architecture of the United Palace, which was recently renovated in part by Lin Manuel Miranda, located steps away from the Angelfish Bronx settings.

The screening was followed by a Q&A with the stars and a VIP reception at Rincon Mexicano with lively music and delicious eats. Guests then moved on to the official ANGELFISH afterparty hosted by NOW WHAT?? at Lucky Seven. 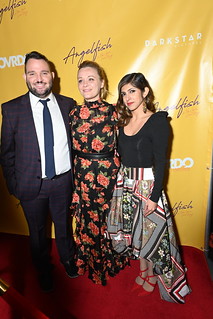 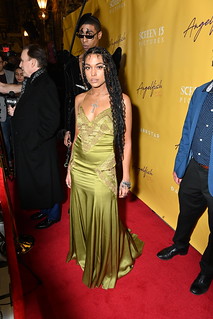