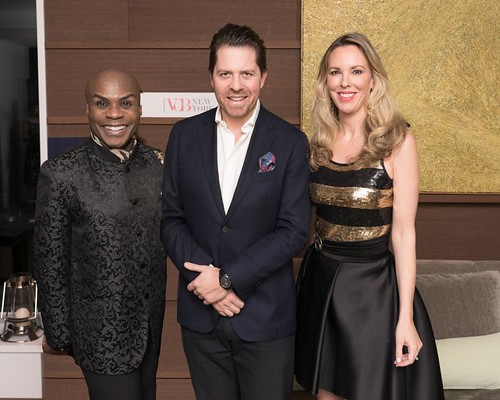 In the glorious Upper East Side apartment of board member Sabine Riglos, the Viennese Opera officially announced February 7, 2020 as the day of its highly anticipated 65th Ball. 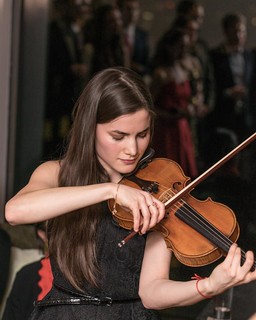 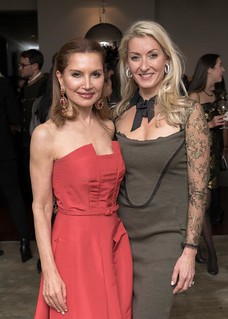 The Viennese Opera Ball is a highlight for the charity season and considered the most prestigious and oldest (Viennese) Ball outside of Vienna. It’s a time to celebrate the cultural and economic relationships between Austria and America while enjoying performances of extraordinary opera singers and musicians. Each year it makes for an especially special time for Austrian-Americans looking to experience a bit of home in New York City and support charitable projects. 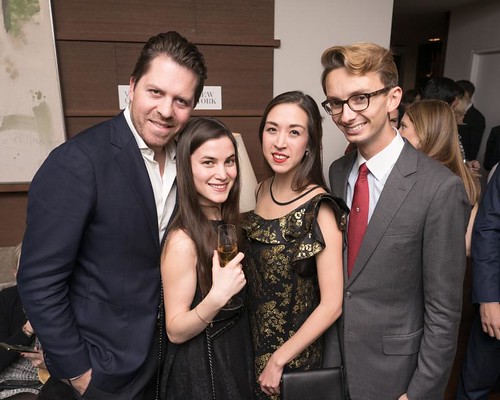 The official announcement of the gala took place in an intimate yet sophisticated setting where guests including patrons, board members and the music community gathered to learn more of the upcoming event and enjoy special performances. 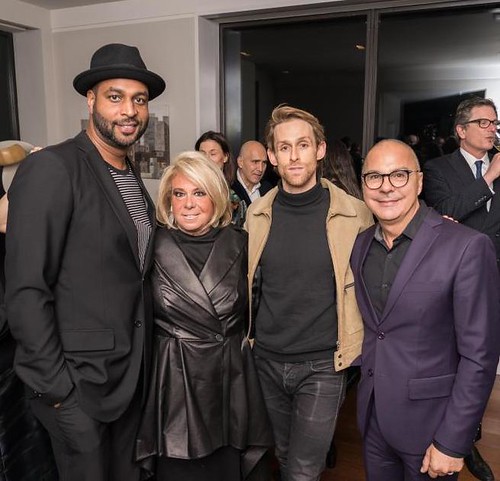 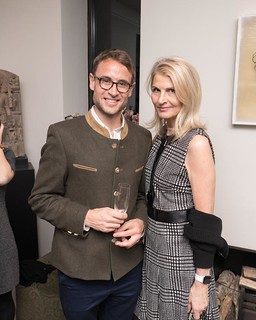 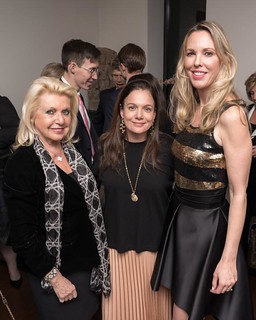 Guests were given a taste of the musicality they can expect at the Ball with a performance from Carmen by mezzo soprano Nicole Piccolomini, announced by artistic Director Daniel Serafin, and a violin solo of Bach from Juilliard’s Anastasiia Mazurok. 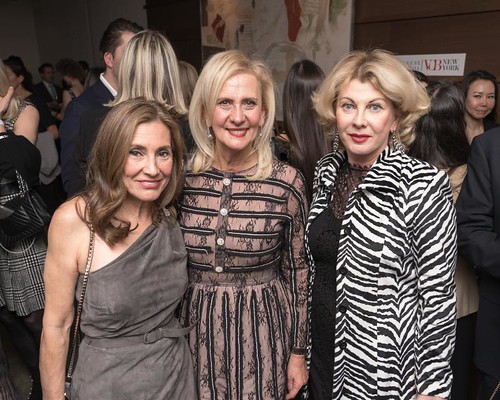 Silvia Frieser, president and executive director said, “With its long-standing tradition of 65 consecutive years, the Viennese Opera Ball demonstrates that the ballroom and the dance floor is the best platform for cultural exchange between distinguished guests and nations.” 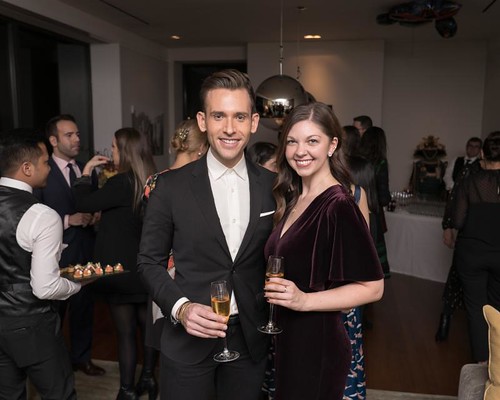 Founded by Austrians immigrating to the United States 65 years ago, the Ball is both a glamorous evening while paying tribute to both their former hometown Vienna and their host city, New York. This year proceeds will benefit the musical therapy program at Memorial Sloan Kettering Cancer Center through Gabrielle’s Angel Foundation for Cancer Research. Their CEO, Jen Raniri, and Associate Director of Development, Michele Keene, also shared a few words about the importance of the program. 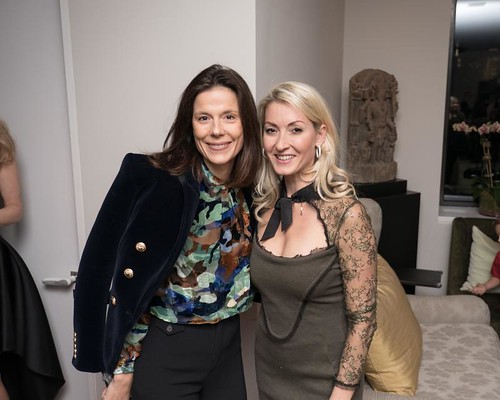 The 65th Viennese Opera Ball will take place on February 7, 2020.  There is nothing like this in America with traditions that could only come from the oldest Royal houses in Austria and Europe. Just like in Europe, the celebration with both music and dance, with a Midnight Quadrille that enlivens the dance floor until 4am. The Viennese Opera Ball is inspired by the famous Vienna Opera Ball in Austria, but it is an American 501 (c)(3) not for profit association.