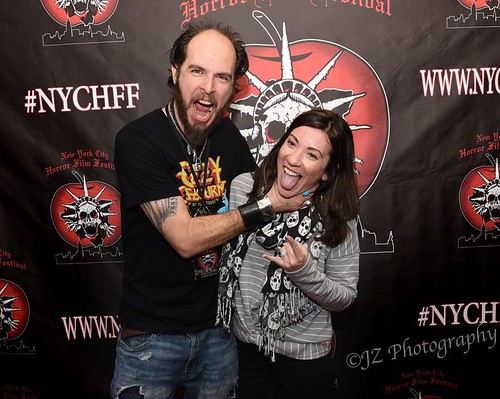 The Academy Awards are over-rated. Yeah, they’re an American Cultural Institution that’s been going on for nearly a decade, but let’s face it folks, they’re boring. You know what’s better? The Razzie Awards, a parody award show honoring the worst of cinematic under-achievement. But you know what’s even more fun? The New York City Horror Film! 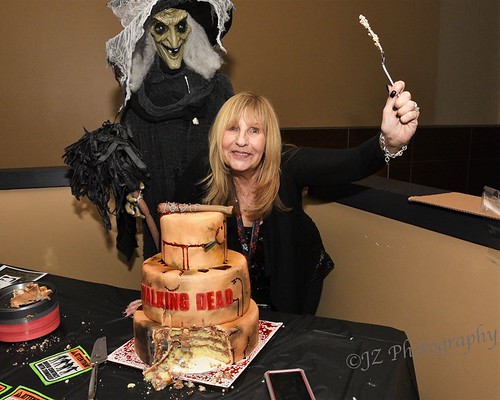 Founded by Michael Hein, now in it’s 18th year it’s America’s largest and most recognized genre film festival focusing solely on Horror and Science Fiction. The festival happens the first week of December in Chelsea at the recently renovated Cinépolis Theatre. For any true fan of Horror and Sci-Fi, this is THE place to be. 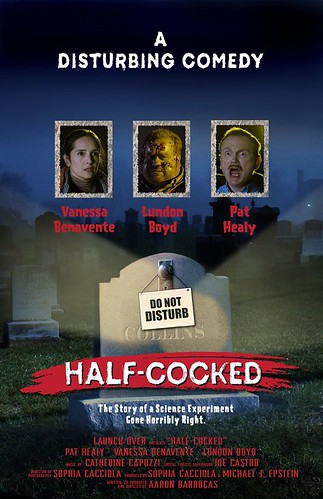 Last December the awards for the genres best were announced. Starting off, the Best Short Award went to Writer/Director Aaron Barrocas for the horror-comedy Half-Cocked, the story of a science experiment gone horribly right.

Best Screenplay went to Homewrecker, which I really liked. Great performances by the two leading ladies, with a creative story and lots of dark laughs, you’ll learn never to invite any of your fitness class friends over after working out for a spontaneous interior design consultation. 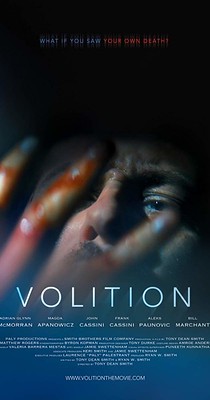 The multi-layered science fiction flick Volition hit big and took home three awards: Best Cinematography, Sound Design, and Sci-Fi. It’s the story of a lone child survivor of a tragic car accident, who foresaw the accident happening months before but could do nothing to stop it, as who believes a kid who says he can see the future? 20+ years later the kid is now a man and a new vision reveals to him his own imminent murder. He and his friend go on the run together to try and change the fate he knows is fixed. 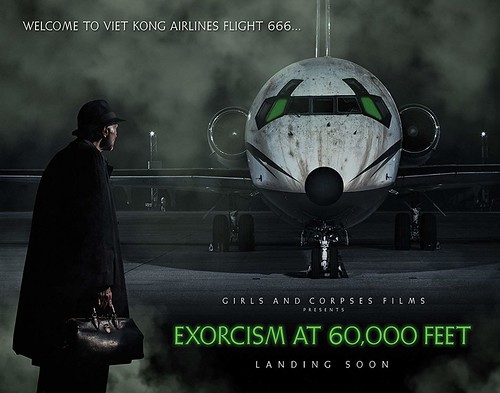 Best Special Effects went deserving so to the crazy fun feature film Exorcism At 60,000 Feet. This tale of a priest and a rabbi teaming together to try and save a plane (Viet Cong flight 666) from a pandemic of demonic possessions on an international flight would make even Linda Blair’s head spin (forethought: steer away from anything with the numbers 666 on it). 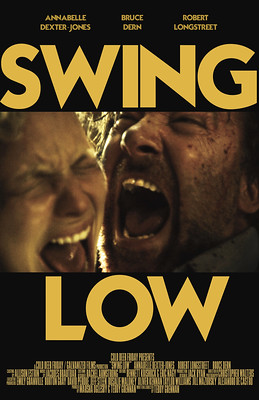 Now for what you’ve all been waiting for: the NYC Horror Film Festival’s award for Best Picture went to Swing Low, the story of a nature photographer who saw something she shouldn’t have and now is faced with the consequences. It also won Best Actress for Annabelle Dexter-Jones who you’ll definitely be seeing more of, as she was brilliant. 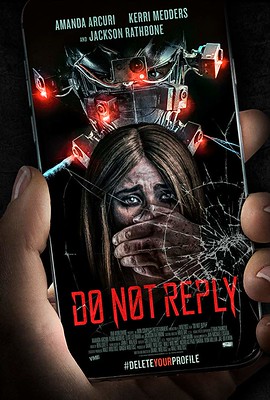 Best Actor went to Jackson Rathbone in Do Not Reply. You might recognize him from his role as Jasper Hale in The Twilight Saga series. In Do Not Reply he plays the predator of four teenaged girls who he drugs and abducts to his underground shelter to kill while wearing a virtual reality camera helmet so he can experience the thrill over and over again. You’ll wanna drop off Facebook after seeing this one, folks. 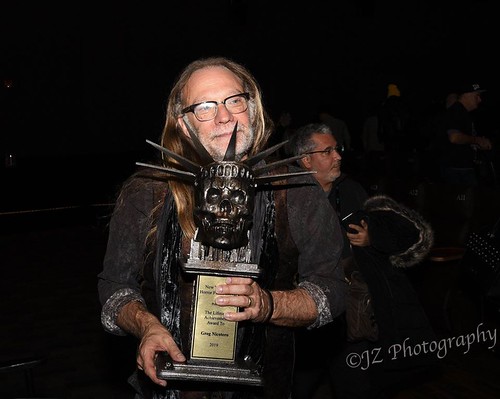 Last but definitely not least is the annual NYC Horror Film Festival’s Lifetime Achievement Award Recipient, FX Creator; Producer and Director Mr. Greg Nicotero. Unless you’ve just crawled out from under a rock for the past 40 years, you’ve probably heard of him. Even if you haven’t chances are you’ve seen one of the over 400 film and TV projects he’s worked on with KNB EFX Group, a special make-up effects studio he co-founded in 1988. This guys a rock star in the Horror world. Like Zombies? Ever heard of The Walking Dead? Yep, that’s the guy. 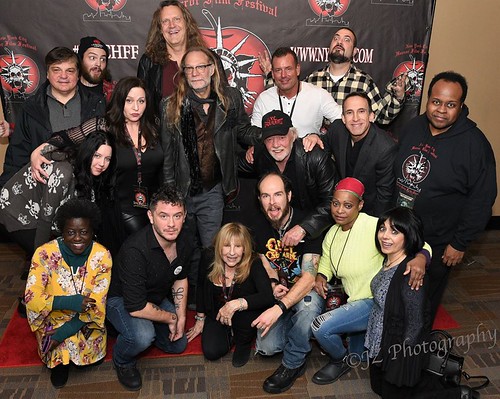 This was my 5th year attending the festival. I want to thank Ronnie (Moo) for all the hard work she does and making me feel like part of the NYC Horror Family. Ronnie took over the festival in 2011 when her son and festival founder Michael J. Hein passed away. Her and her team of dedicated Horror Hounds have kept the festival alive and thriving, and I’m sure Michael is proud of her. As they say, “Let the bodies hit the floor!“  Here to another great year of Horror! 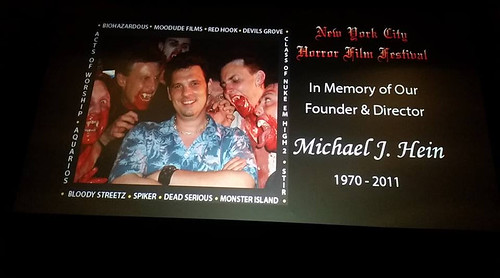 When it came to movie making, Michael did it all, from Special Effects Make-up Artist to Screenwriter, from Producer to Director. Through his company MooDude Films, Michael produced and directed various movies including: The Word, Blood Rails, Red Hook, Dead Serious, Biohazardous, Cyclone, and This is How My Brother Died. He also produced and packaged the popular DVDs, Killer Shorts, parts 1 & 2.In addition to screenwriting, producing and directing, Michael is the Founder and Director of the New York City Horror Film Festival, America’s largest and most recognized genre film festival, held yearly at various venues throughout New York City. The festival is competitive, screening approximately 50-60 films each year.