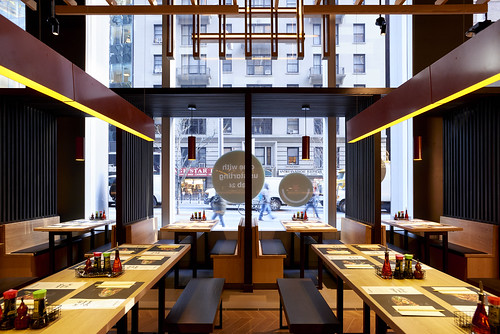 wagamama is slowly taking over NYC and we’re not mad about it. The popular Asian-fusion restaurant hails from the UK, is slowly but surely breaking into the NYC scene. Around this time last year, we were invited to check out their location in Murray Hill, and now for the start of 2020 they opened a new location in Midtown West. 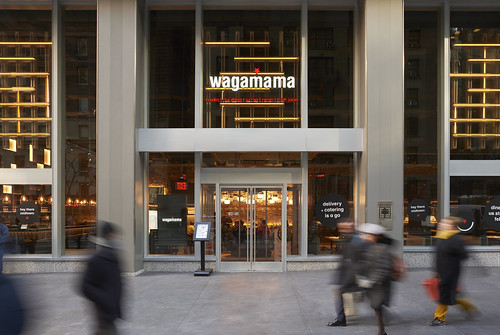 wagamama first opened in London in 1992 and quickly expanded to over 200 locations in 27 countries, with locations in Boston and NYC in the US. wagamama takes its inspiration from Asian cuisine and puts a modern twist, with its “bowl to soul” philosophy at the heart of its global success.

The Restaurant Group (TRG)­­, the parent company of wagamama, took the occasion to announce the U.S. joint venture partnership with Conversion Venture Capital (CVC2) as financial partners with Robert Cornog Jr. and Richard Flaherty as operating partners. Together they will look to rapidly grow the brand across the U.S. 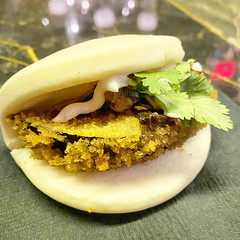 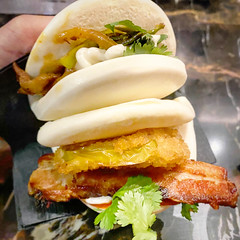 We were honored to be invited to the opening preview event for the unveiling of the newest location in Midtown West, on 55th Street and 6th Avenue. We tried some delicious dumplings and buns, which came in a variety of different meats and veggie options to reduce fat, along with cocktails to toast the celebrations. 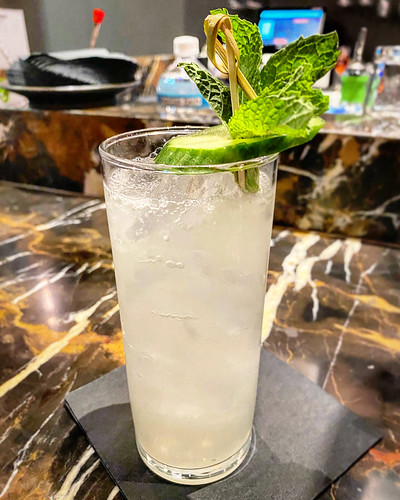 wagamama’s Global Executive Chef Steve Mangleshot was mingling and speaking with guests, excitedly talking about the new venture. Chef Mangleshot has over 30 years of experience in the restaurant industry and has spend 20 of those years at wagamama, first joining when there were only five locations. Now he is responsible for creating innovative dishes for all 200+ locations across the globe, overseeing 3,000 highly trained wagamama chefs. 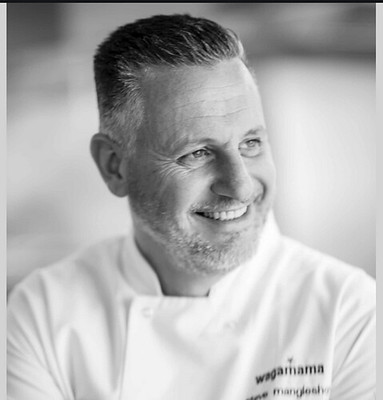 Congratulations to the wagamama team and all their great successes!

Photos via wagamama and by Socially Superlative