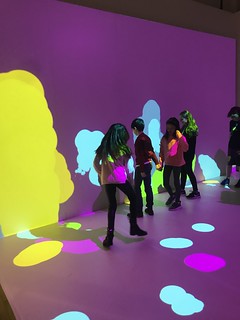 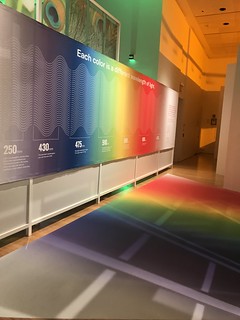 As part of the American Museum of Natural History’s (AMNH) 150th anniversary celebration, this month they are kicking off a new vibrant exhibit, The Nature of Color.

For the preview press breakfast that happened this week, Ellen V. Futter, President of the AMNH, welcomed everyone to the presentation with opening remarks. She then welcomed to the stage, Lauri Halderman, the Vice President for Exhibits, who interviewed a panel that are responsible for the exhibit; Rob DeSalle, the Curator of the Nature of Color and Division of Invertebrate Zoology, American Fashion Designer Brandon Maxwell, who created a diaphanous red chiffon and organza gown created specially for the exhibition, and Photographer Angélica Dass, creator of the Humane Project and the Humanae installation that is featured. 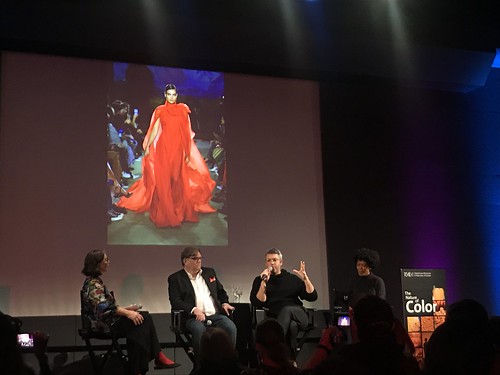 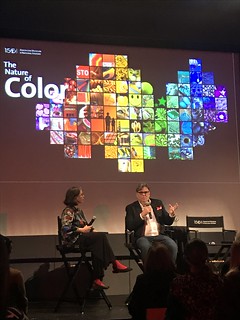 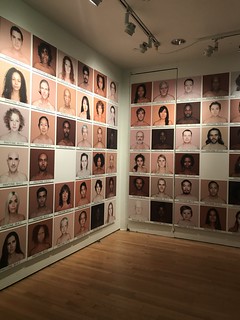 Maxwell joked that he would much rather have coffee with the press than having the stress of their presence and influence at his fashion shows. The dress he contributed was the finale in his NYFW Fall-Winter 2020 show, which was hosted at AMNH in February. “Red is an inherently powerful color, so when I designed this dress for The Nature of Color, I wanted to showcase the joy felt through strength by creating a beautiful, flowing silhouette,” Maxwell said. 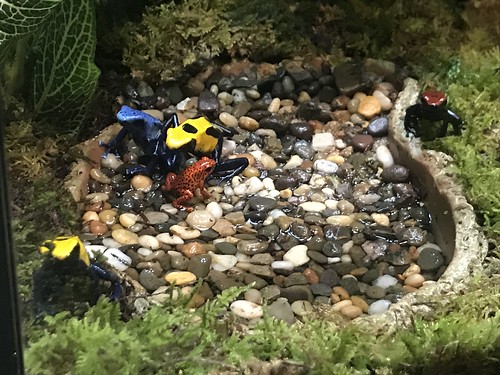 Dass very eloquently expressed her family experience with their varied skin tones and how that inspired her to take on her project. The photos that are displayed are only a fraction of the more than 4,500 portraits that Dass has captured in 35 cities across 20 different countries. “Humanæ is a pursuit to highlight our true colors rather than the untrue white, red, black or yellow associated with race,” Dass said. “It’s a kind of game to question our codes. It’s a work in progress from a personal story to a global history.” 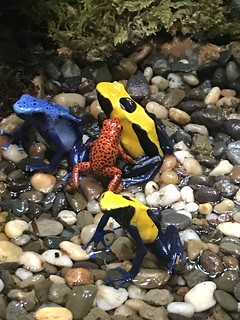 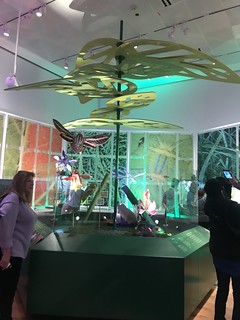 It is no surprise that the exhibit is visually stunning, as color usually is, but AMNH uses how color translates in nature as the anchor. The exhibit weaves in interactive games, learning moments and live organisms to paint the picture of the wide range of meaning color can bring, from good luck to power to a sense of urgency.

Some of the interactive components include a game you can play from your phone that helps identify how certain colors make you feel and what colors mean in different cultures. Another simulates how the blue hues of Japanese artwork, African textiles, and the first blue jeans were created.

The live component was a favorite, from the poisonous frogs with species names like Citronella, Strawberry and Splash that looked very fake but were very real and the frog-legged leaf beetle, that looked similar to a Jeff Koontz art piece…they were even mating while we were there! 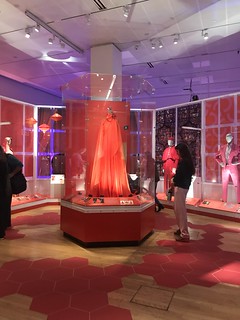 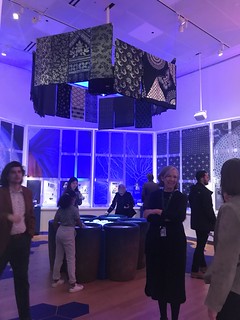 ”Color is all around us, shaping our emotions, our actions, and our surroundings, yet we often take it for granted,” said Futter. “This immersive exhibition will explore the role and power of color in the natural world, in human cultures, and in our personal lives. A key component of the Museum’s 150th Anniversary celebration, this exhibition does what the Museum does best: explore the intersection of science, nature, and culture in ways that are engaging and exciting.”

The exhibit is fitting for all ages and for everyone from those looking to learn from a cultural experience to those taking photos for the ‘gram. The Museum as a whole encompasses 45 permanent exhibition halls, including those in the Rose Center for Earth and Space plus the Hayden Planetarium, as well as galleries for temporary exhibitions, like the Nature of Color. The Museum’s approximately 200 scientists draw on a world-class research collection of more than 34 million artifacts and specimens, some of which are billions of years old, and on one of the largest natural history libraries in the world. Annual on-site attendance has grown to approximately 5 million, and the Museum’s exhibitions and Space Shows can be seen in venues on six continents.  For more information, please visit https://www.amnh.org.

Opens March 6th for Members and March 9th for the General Public Through August 8th, 2021 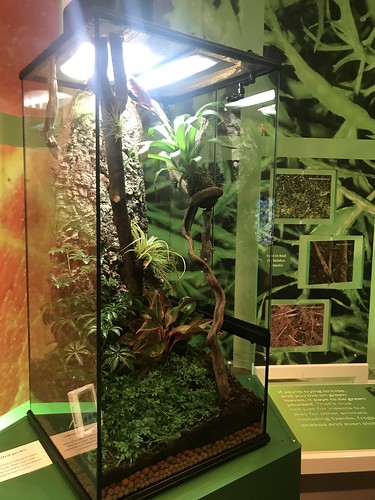